At the beginning of April in 2016, Peter the Great St. Petersburg Polytechnic University within the framework of Project 5-100 took part in the International Exhibition "Education and Career 2016", which was held in Uzbekistan (the city of Tashkent). The organizers of the event are the NEO-CONSULTING company and the Chamber of Commerce and Industry of Uzbekistan. 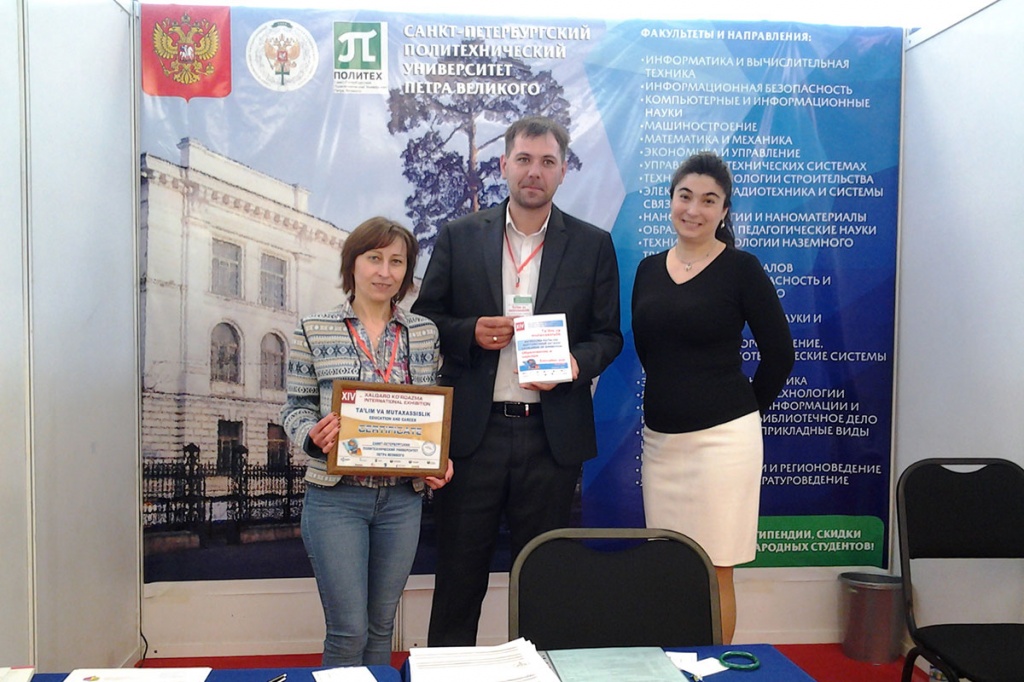 The exhibition "Education and Career" has been held in Uzbekistan since 2002. Within 14 years, the event became very popular with school-leavers, students, heads and leading specialists of international companies, and authoritative organizations. The traditional venue of the exhibition is the Palace of Youth Creativity in the center of Tashkent. In 2016, representatives of the higher education institutions of Russia, Uzbekistan, Belarus, Kazakhstan, the USA, and a number of European and Asian countries took part in the exhibition. 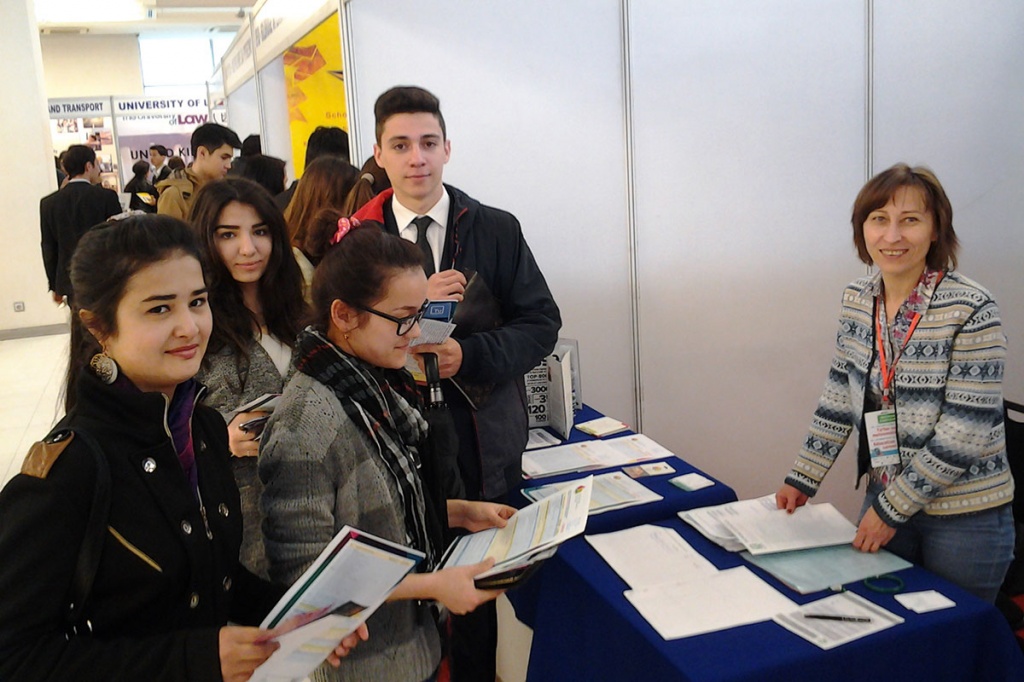 Within the framework of the event, there was a meeting between SPbPU employees and representatives of NEO-Consulting, during which the priority issues of further cooperation and joint projects were discussed. The negotiation participants, representing interests of the host side, confirmed the interest of Uzbekistan's youth in getting education in Russia. According to them, the education in our country complies with world standards and quality criteria. Agreements on admission of foreign citizens in 2016-2017 were reached during the negotiations. 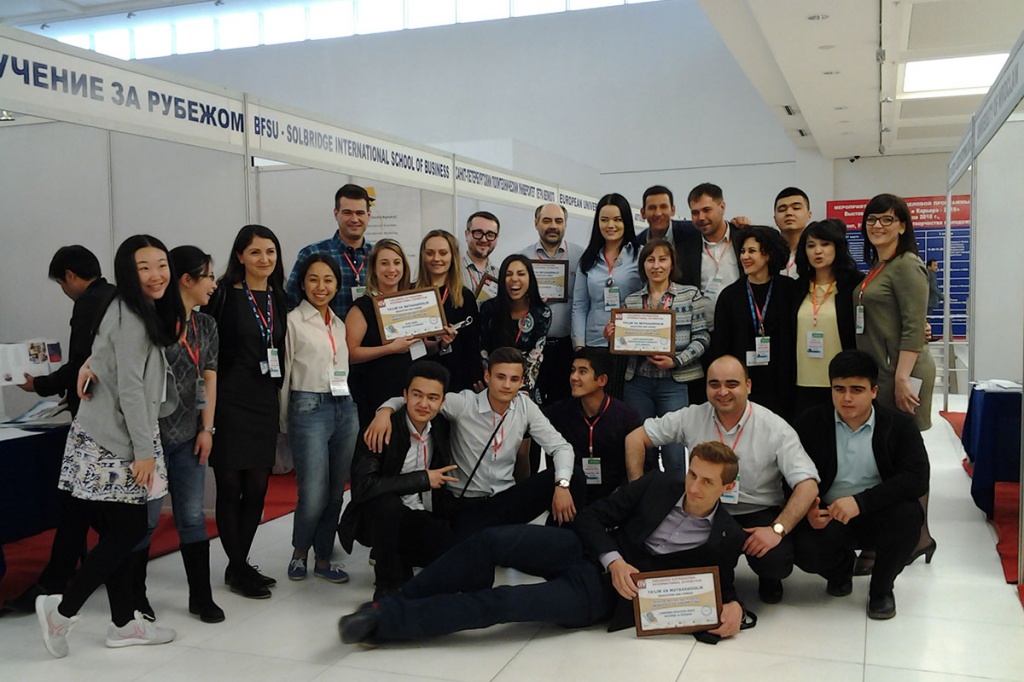 "The most part of the event's visitors are young people of 17 to 25 years old who study in colleges, lyceums, or bachelor's degree programs. They are interested in education at the Polytechnic University, in our bachelor's and master's degree programs, including ones in English, post graduate studies, and internship. They aim to get education in various areas, from electrical power engineering and mechanical engineering to law and linguistics. Visitors to the exhibition noted competitive advantages of our university's diploma and great professional prospects," – told the manager of the international student admission sector M.A. Klyusova.

At the end of the event, all participants confirmed that the main result of the international exhibition "Education and Career 2016" is the interest of Uzbekistan's youth in getting education in the world's top universities in order to improve their skills and future development. More than 200 visitors became interested in opportunities of studying at SPbPU and filled in special forms.