News from the Representative Office: the First SPbPU Alumni Reunion in the Heavenly Empire

The numerous partners of Peter the Great St. Petersburg Polytechnic University in the People’s Republic of China often name the official Representative Office of SPbPU in Shanghai a bridge between the Russian university and China. First Chinese students appeared at St. Petersburg Polytechnic Institute back in the 1950s. This way, we can claim that diverse and fruitful cooperation between SPbPU and China has been lasting for nearly 70 years. 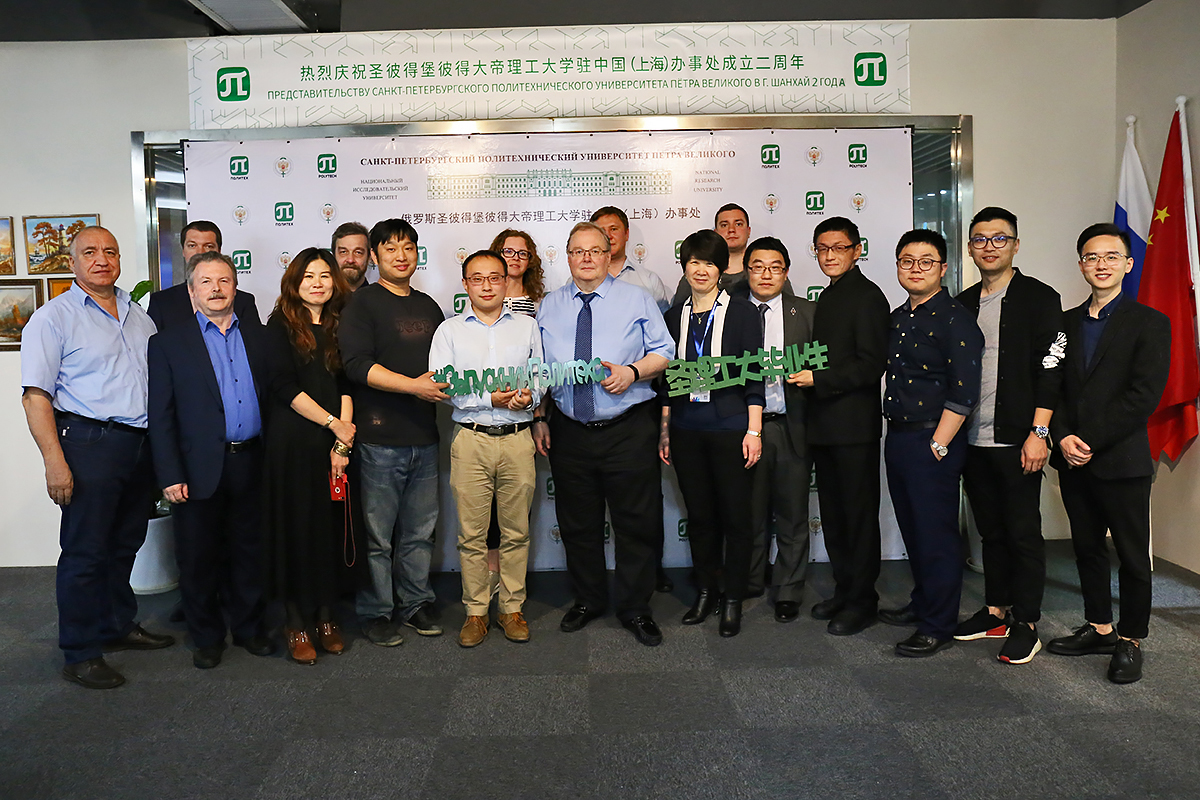 In the end of April 2018, the SPbPU Representative Office hosted the first reunion of the Polytechnic University alumni; it was timed with the second birthday of the Office and the 6th Chinese (Shanghai) International Technology Fair. More than 15 people from Shanghai, Beijing, Tianjin, Huizhou, and Changsha attended the event. 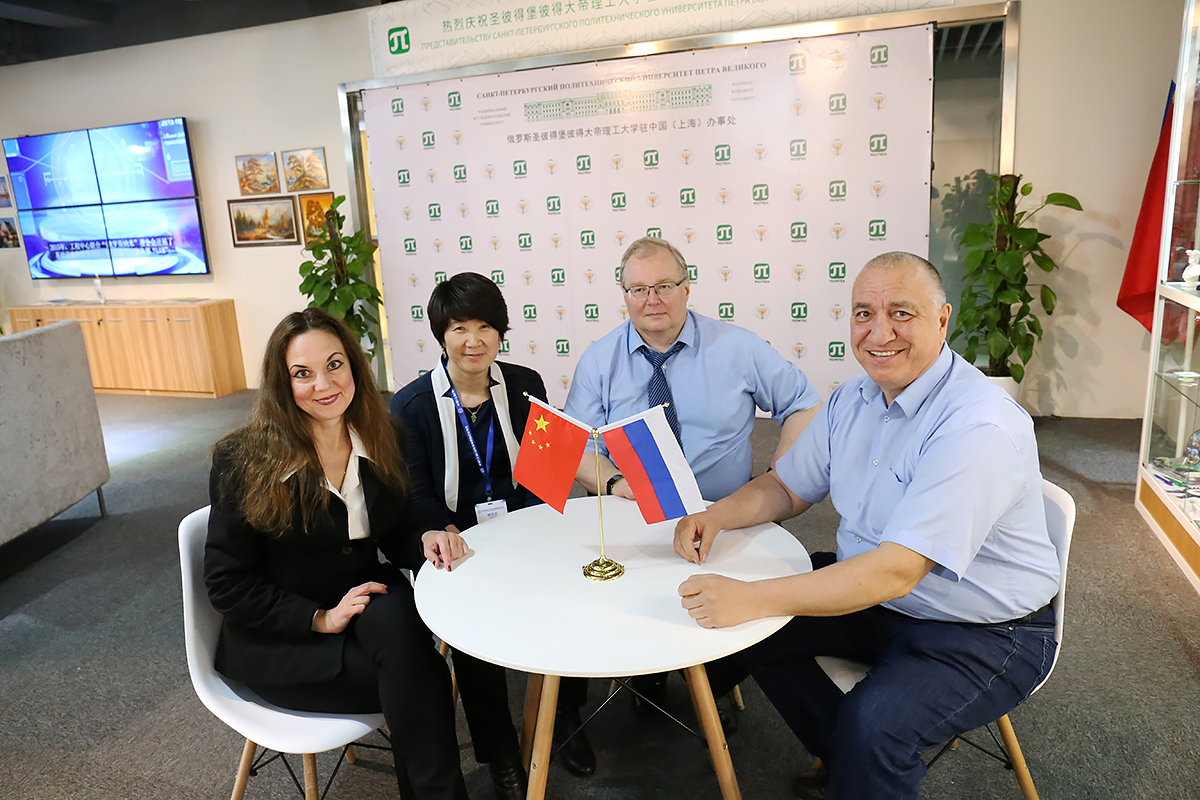 Vice Rector on prospective projects A.I. BOROVKOV had warmly welcomed the guests and noted that SPbPU is always happy to see its graduates. Director of the Department of International Cooperation V.D. KHIZHNYAK addressed the former students on behalf of international SPbPU services. He wished the graduates success in achieving their goals and told them about the establishment of the Chinese Association of SPbPU friends and alumni, the goal of which would be to maintain alumni’s connections with the university and other alumni, and expand their employment and career capacities. After that, Ms. Su ZZIN, Director of the SPbPU Representative Office in Shanghai and her colleagues gave a tour around the Office for the members of the St. Petersburg Government who had also participated in the event.

“At the diverse exhibits and events which employees of the Representative Office are taking part in and where an SPbPU stand is presented, young people often approach us to tell they had been studying at Polytechnic University; they recognize our logo, our branding, and ask to pass their warm thank-you words to their alma mater,” Ms. Su ZZIN told us. 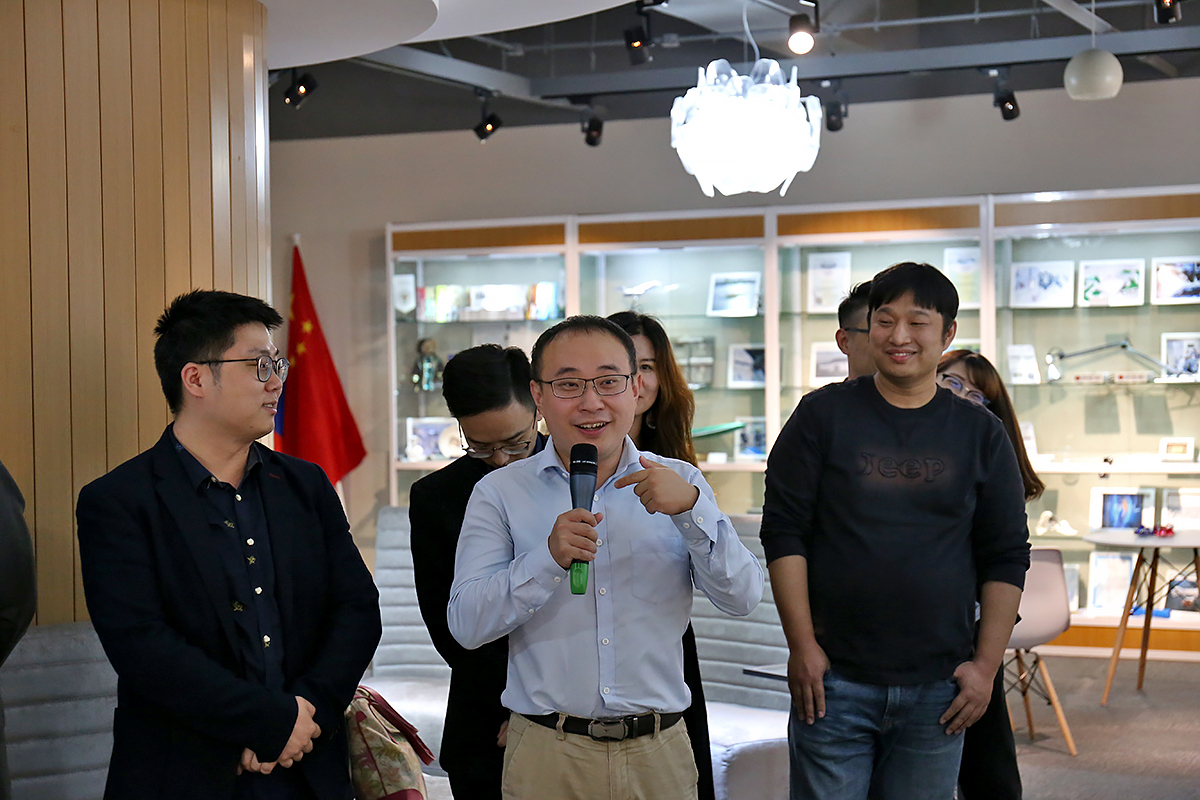 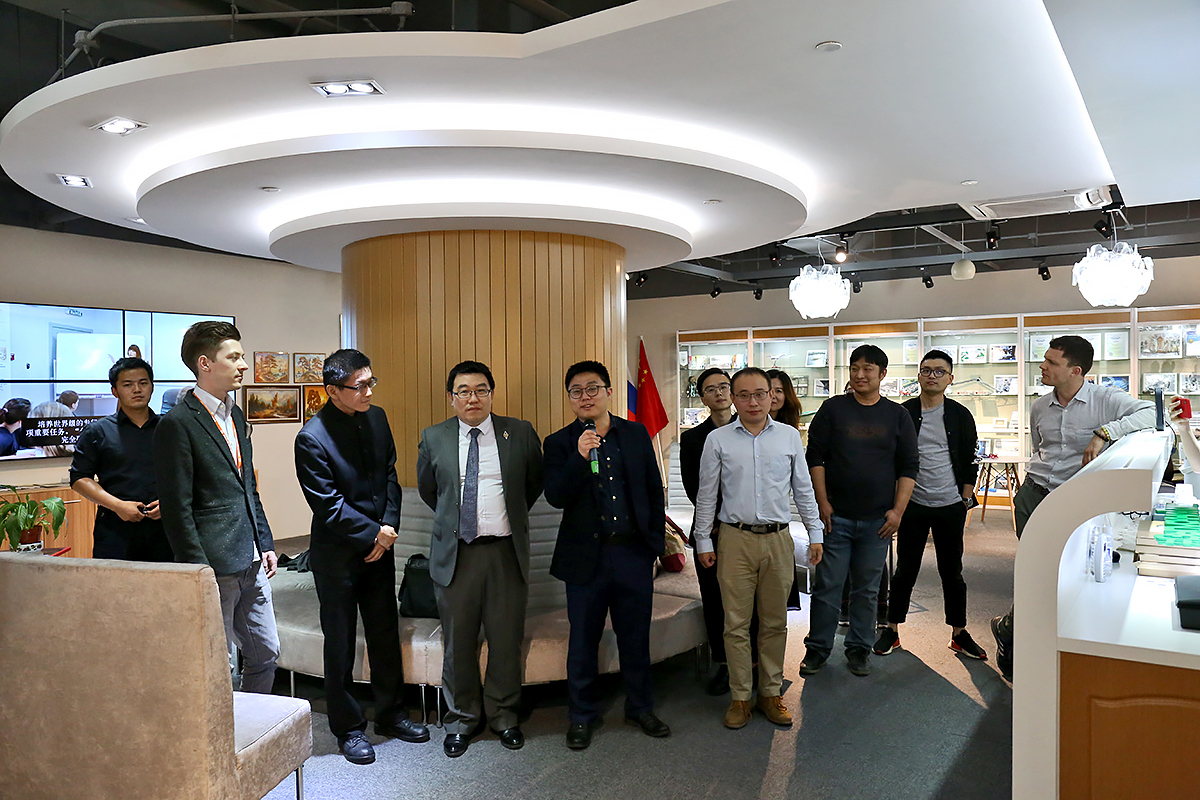 The alumni who had come to the Representative Office told about their careers and their lives after graduation from Polytechnic University. “At SPbPU, I have studied at practically all available stages of education. First, I got my Bachelor’s degree, then my Master’s degree; after that I continued my education as a postgraduate student, and ultimately, got the degree of a Candidate of Sciences. I am proud of my education and am very thankful to all teachers and staff of the university for their hard work, attention, and support,” SPbPU alumnus Ji PUGUAN shared his impressions. 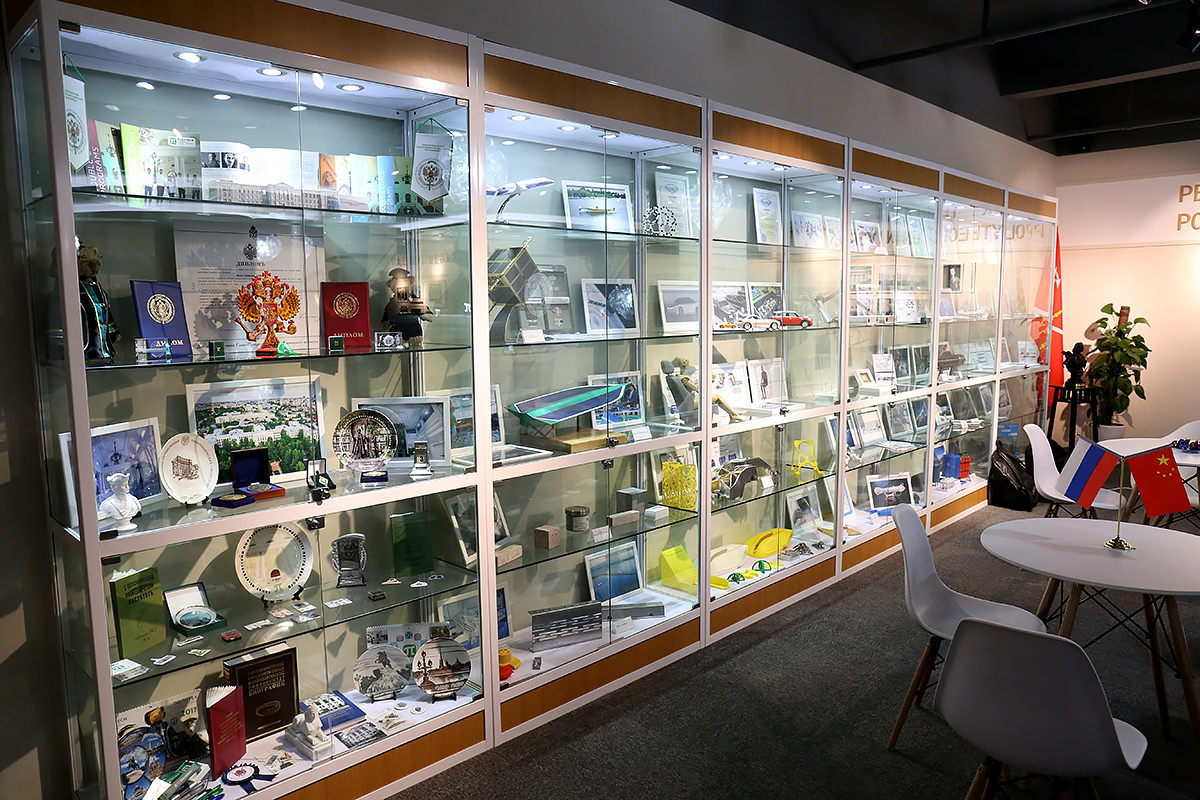 The meeting continued with a discussion on establishing a Chinese Association of SPbPU friends and alumni; the idea was to time the establishment with the 120th birthday of Polytechnic University. The graduates could not stop sharing their impressions about one of the brightest periods in the life of any person: the studentship. Everybody agreed that there is no such thing as a former Polytechnic and decided to turn the alumni reunion into a good yearly tradition.