Years of productive partnership connect Peter the Great St. Petersburg Polytechnic University and PAO Gazprom and its subsidiaries. In particular, in July 2018, SPbPU and OOO Gazprom Transgaz St. Petersburg entered in a new version of the Agreement on Cooperation signed by the Rector of SPbPU, Academician RAS A.I. Rudskoy, and the Director General of the company G.A. FOKIN. For more than 15 years, the two capacious structures have been actively developing various areas of joint activities and exploring new prospects for cooperation.

Let us remind that one of the outcomes of the joint work of Peter the Great St. Petersburg Polytechnic University and OOO Gazprom Transgaz St. Petersburg was the establishment at SPbPU of a specialized department of “Gas turbine units and gas transmission services” functioning on the basis of the Institute of Energy and Transportation Systems (I.E.&TS). Director General of the Company G.A. FOKIN is its head. Quite recently, he has also become an honorary speaker at the International Polytechnic Summer School.

One of the major world energy leaders in the field of providing natural gas to consumers, PAO Gazprom is known far beyond the borders of Russia. For this reason, G.A. Fokin's lecture at the opening of the energy modules of the International Polytechnic Summer School got genuine interest and attention of the students. 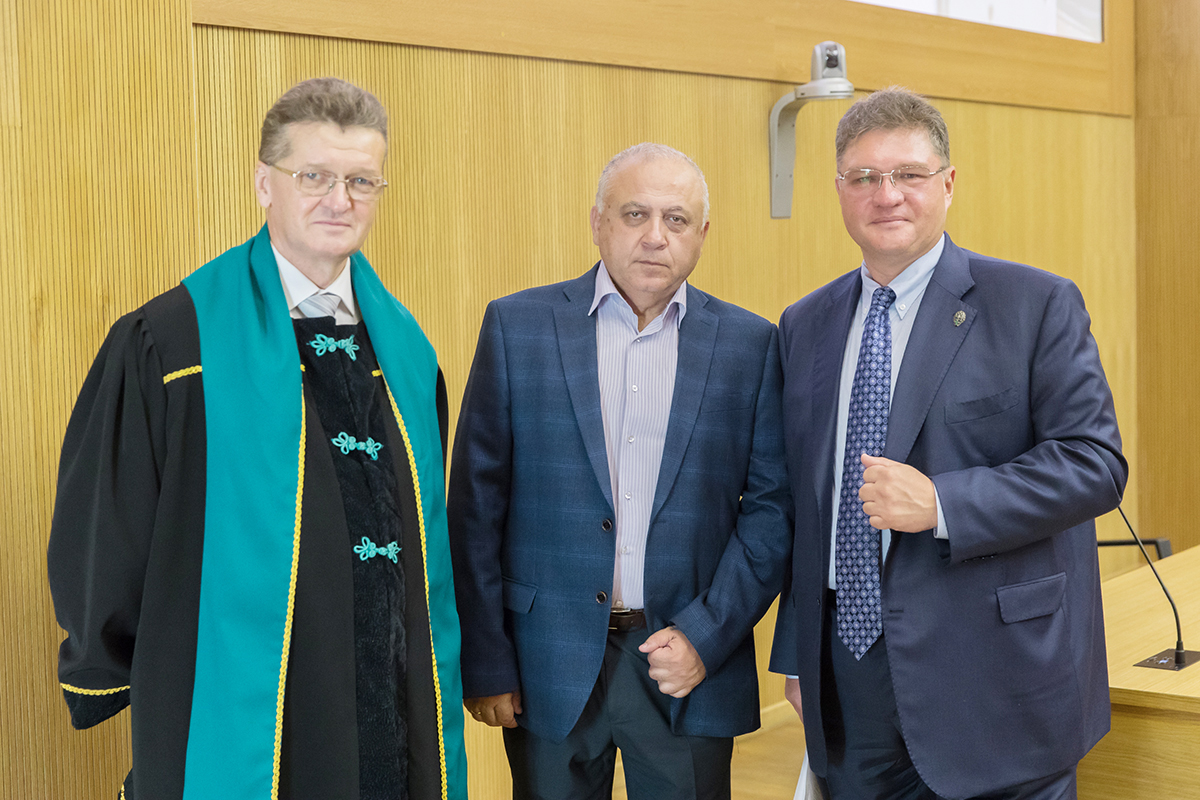 Director General of the OOO Gazprom Transgaz St. Petersburg pointed out that thermal, hydraulic and nuclear power stations are the basis of the present-day power production. “The structure of generation in Russia is quite similar to the world one: thermal power stations (TPSs) provide for 68.5% of all production; hydro power stations (HPSs) account of 20% and the nuclear stations produce 10.7%. Presently, we can see the growing trend for using natural gas at power stations because this lessens emissions of polluting substances in the atmosphere. To resolve this contradiction, namely the need in bigger amounts of power and unwillingness to pollute the environment, it is necessary to pay the utmost attention to the issues of enhancement of efficiency of exploitation of the heating energy produced by burning fossil fuels,” G.A.Fokin stressed. In his lecture, he spoke about the energy efficiency goals and challenges for the gas transmission system and presented results of their analysis and possible solutions.

Besides this, G.A. Fokin spoke about the development of PAO Gazprom and its activities in Russia and abroad. The data he presented impressed the audience: it is known that reserves of natural gas, developed and planned for development by the state corporation, exceed 36 trillion cubic meters, accounting for 72% of Russian and 17% of world deposits. PAO Gazprom holds the 1st place in the world in terms of natural gas production, and its production capacity is capable of producing more than 150 billion cubic meters of gas per year in excess of the actual production, which provides for the rapid increase in the supply of gas inside and outside the country during the winter maximum consumption. 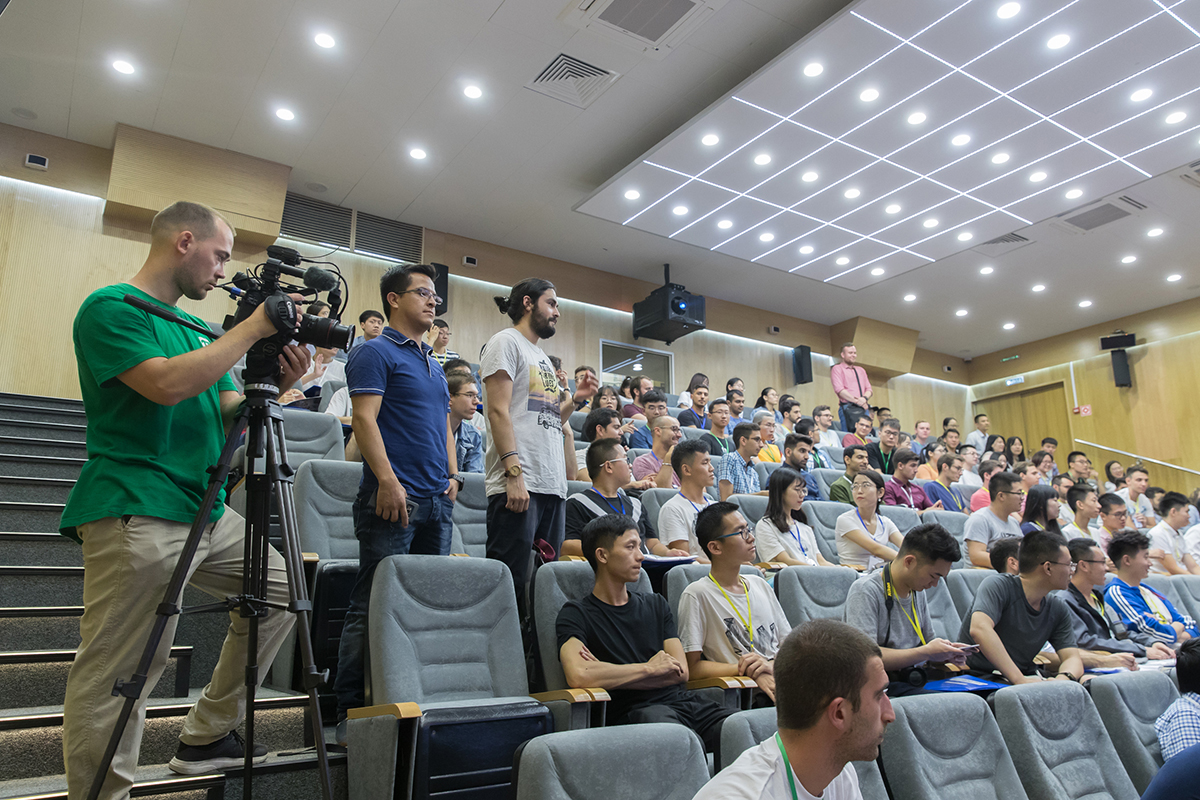 Another promising direction, which is currently being developed by the corporation, is the transportation and trade of liquefied natural gas (LNG). Presently, Gazprom supplies LNG to more than 10 countries: Japan, Korea, China, India, Taiwan, United Kingdom, United States, Kuwait, United Arab Emirates, Mexico and others. The company has plans to enhance its presence on high-potential markets at the account of, first of all, increase of its own production.

The large-scale LNG projects, such as Sakhalin-2, Vladivostok-LNG, and Baltic LNG caused big interest of the future power engineers in the audience. They will have a chance to visit enterprises of the major players in the energy branch in St. Petersburg and Leningrad Region, and the OOO Gazprom Transgaz St. Petersburg will be one of the first.