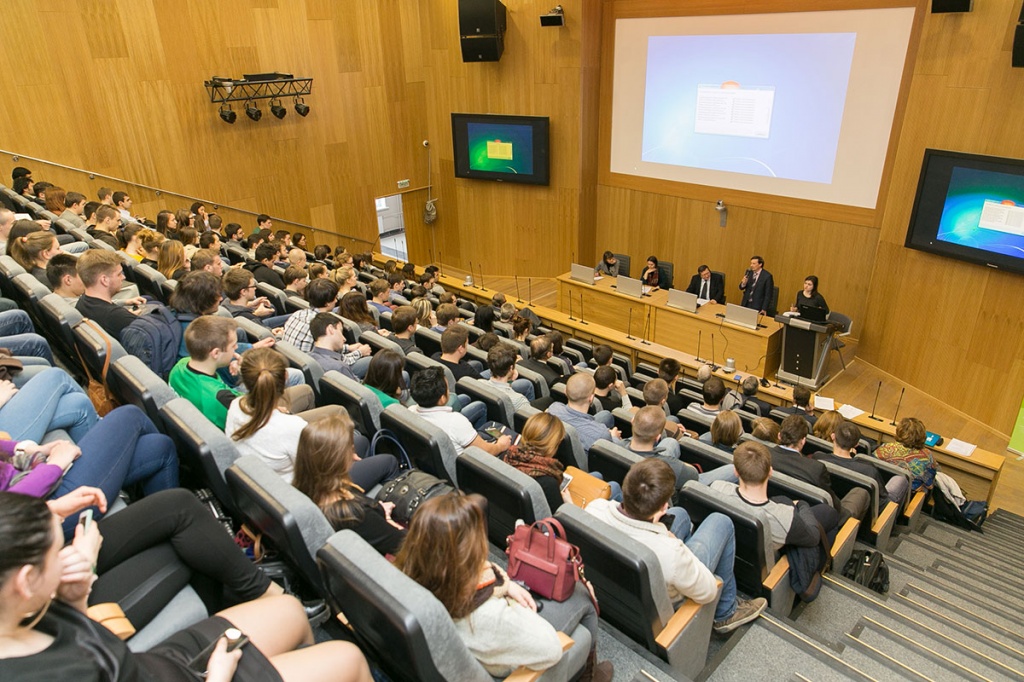 On 18th April the best practices in terms of integrating the Polytechnic University into the European, and to be more exact, German educational environment were presented at the conference called Advanced Experience in Russian-German Scientific Cooperation organized by Brandenburg University of Technology and Peter the Great St. Petersburg Polytechnic University. This is the second event that was held at SPbPU as part of German Week in Saint-Petersburg. 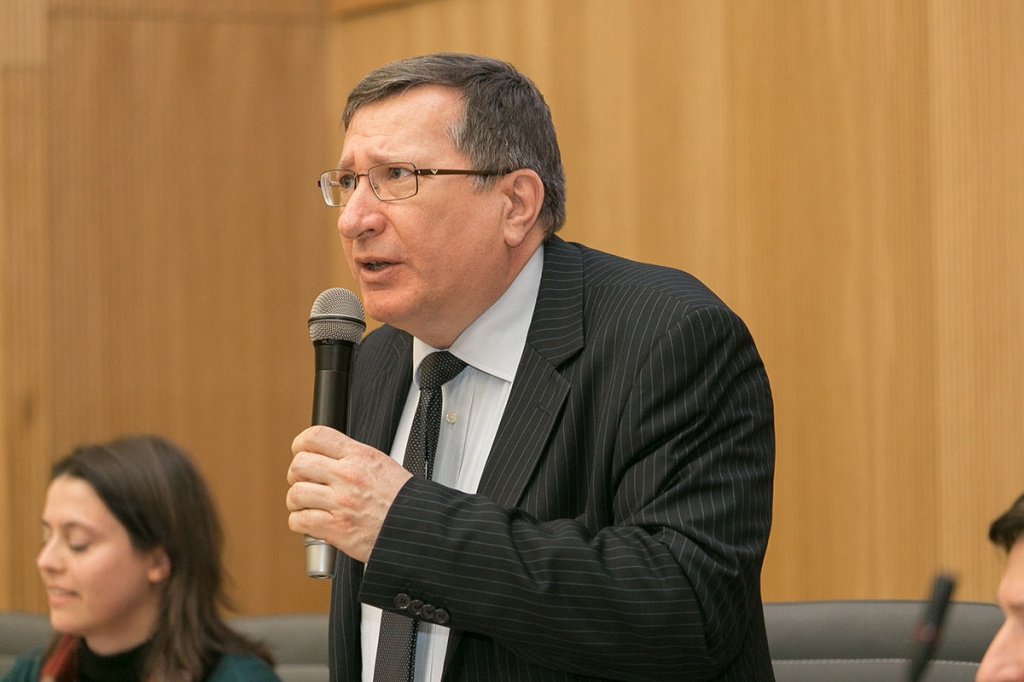 At the conference Germany was represented by Pietro Merlo, head of the Department of Culture, Press and Communications at the German Consulate General in St. Petersburg, and Mareika Kunze, Director of the International Relations Office at Brandenburg University of Technology. 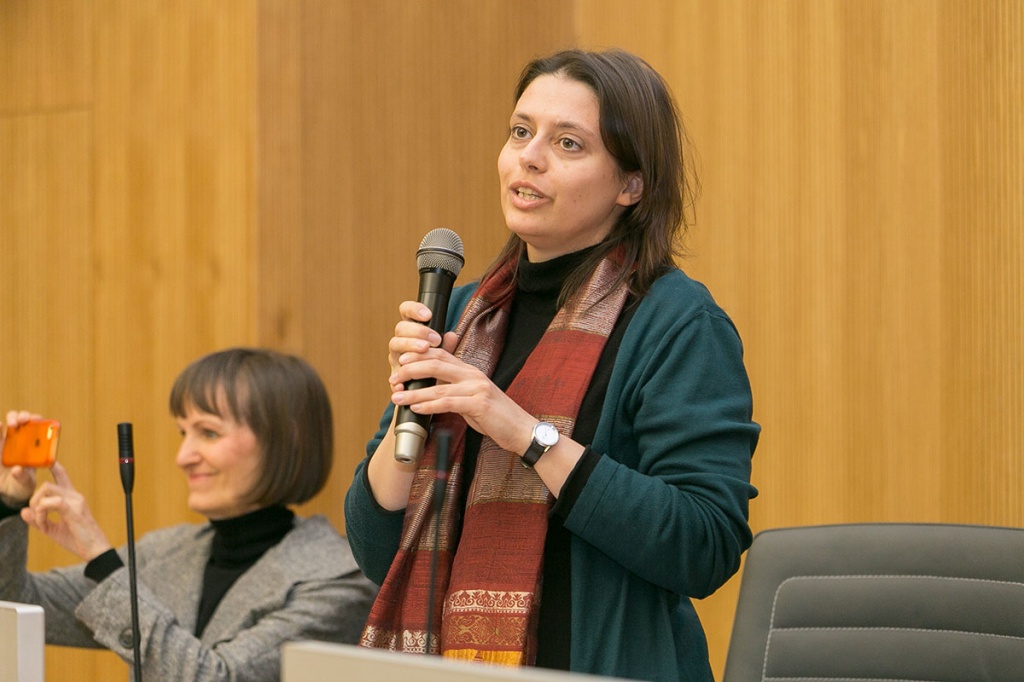 In his welcome speech D.G. Arseniev, Vice-Rector for International Relations, said that cooperation between the Polytechnic University and Brandenburg University of Technology dates back to 2009 when a framework agreement was signed, and that collaboration in the sphere of science and education is still on the rise. “Two joint master’s degree programs were set up as part of this agreement, and at present we are negotiating joint postgraduate programs”, explained D.G. Arseniev. “We believe in our young people, our students who will make friends and develop cooperation between Saint-Petersburg and the federal state Brandenburg”. 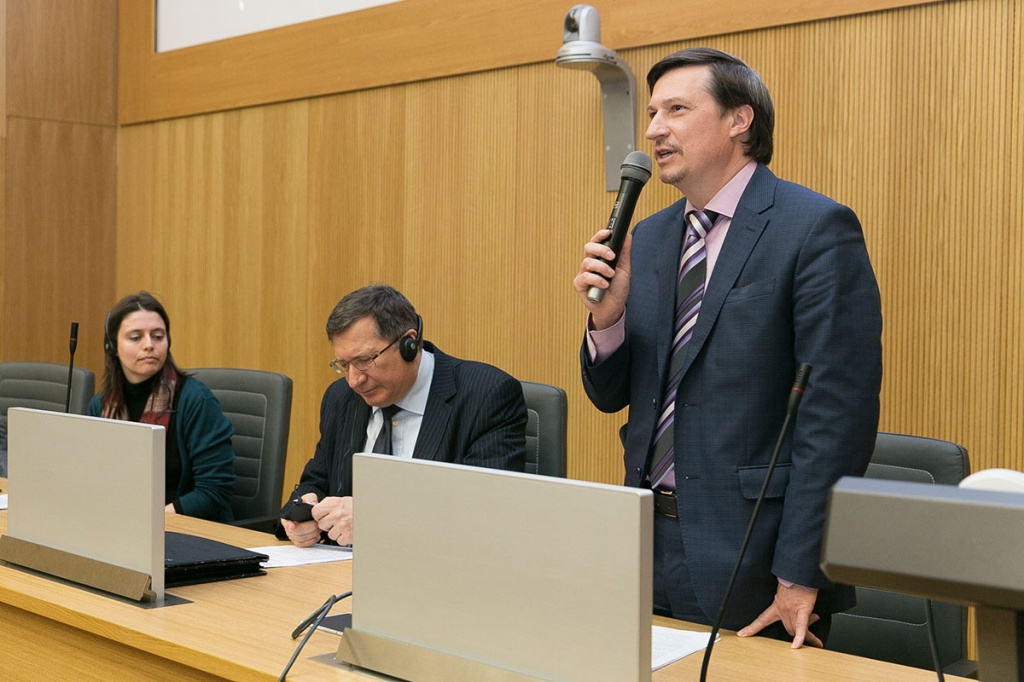 Ms. Mareika Kunze emphasized the special contribution that the German Week can make to enhance Russian-German partnership, as it offers the opportunity for a broad dialogue and improves mutual understanding. The representative of Brandenburg University of Technology assured the audience that cooperation with SPbPU will develop in the area of energy production, environment protection, medical technologies and cyber physics, which presupposes developing and implementing joint educational programs, as well as research and international projects. 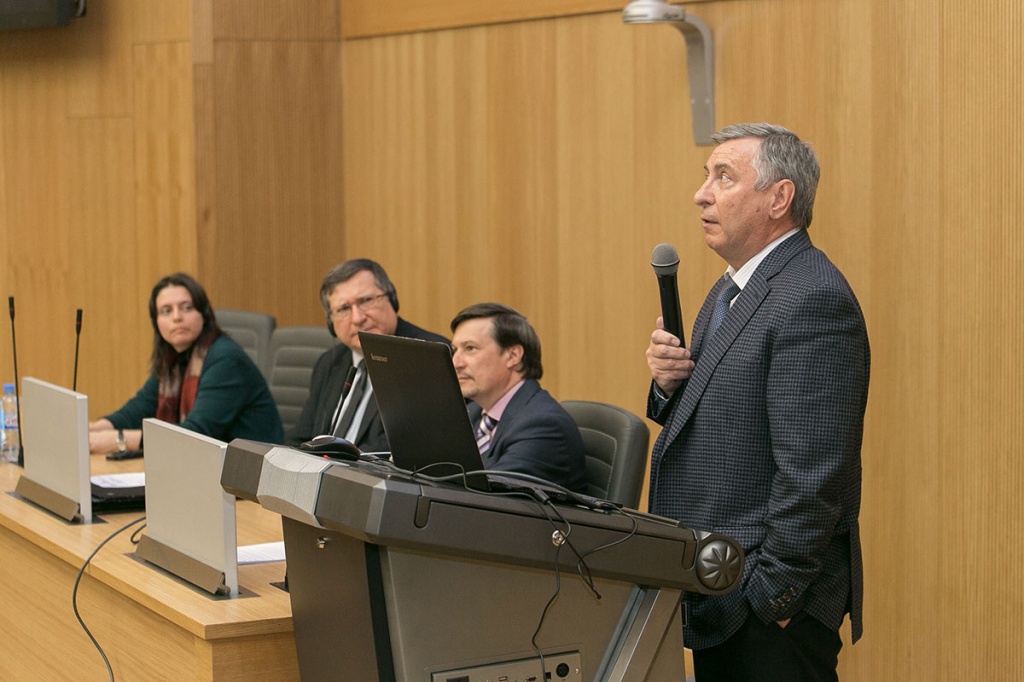 A presentation of joint master’s degree programs called Materials Processing Technology and Electric Power Industry were held at the conference. A.A. Popovich, Director of the Institute of Metallurgy, Mechanical Engineering and Transport, and N.A. Zabelin, Director of the Institute of Energy and Transport Systems, both responsible for the above-mentioned programs, made a speech at the conference.

“In 2015 the master’s degree program Materials Processing Technology became internationally-accredited. At present there are 12 students studying, and three of them are from Germany. All in all, 20 students have received their master’s degrees since we started collaborating with Brandenburg University of Technology”, explained A.A. Popovich. The research projects of mater’s students were presented as reports and round table discussions at the conference devoted to advanced Russian-German collaboration.

At the end of the event Pietro Merlo, head of the Department of Culture, Press and Communications at the German Consulate General in St. Petersburg, spoke about the importance of the German Week for Saint-Petersburg and he also highly appreciated the events that took place at the Polytechnic University. “Professional contacts and the established ties enable young people in both countries to gain knowledge and to take the advantage of studying at the best universities in Russia and Germany”, said Pietro Merlo. “The Polytechnic University offers outstanding opportunities for students of exchange programs”.

The representative of the Consulate General also commented on the decision of the Ministers of Foreign Affairs of both countries to hold Russian-German Youth Exchange Year in 2016-17, “The decision to hold Russian-German Youth Exchange Year was made because both Russia and Germany are aware of the need to help our young people and to offer them opportunities for personal and professional development”.