The German Week was Held at SPbPU

The relationship between Russia and Germany is steeped in deeply-rooted traditions, inseparable from the history of the two countries. The dialog in such areas as culture, education, science, social life, and economics encourages the strengthening of common values. The City on the Neva river hosted the St. Petersburg German Week for the thirteenth time on April 13-21, with active involvement of Peter the Great St. Petersburg Polytechnic University. 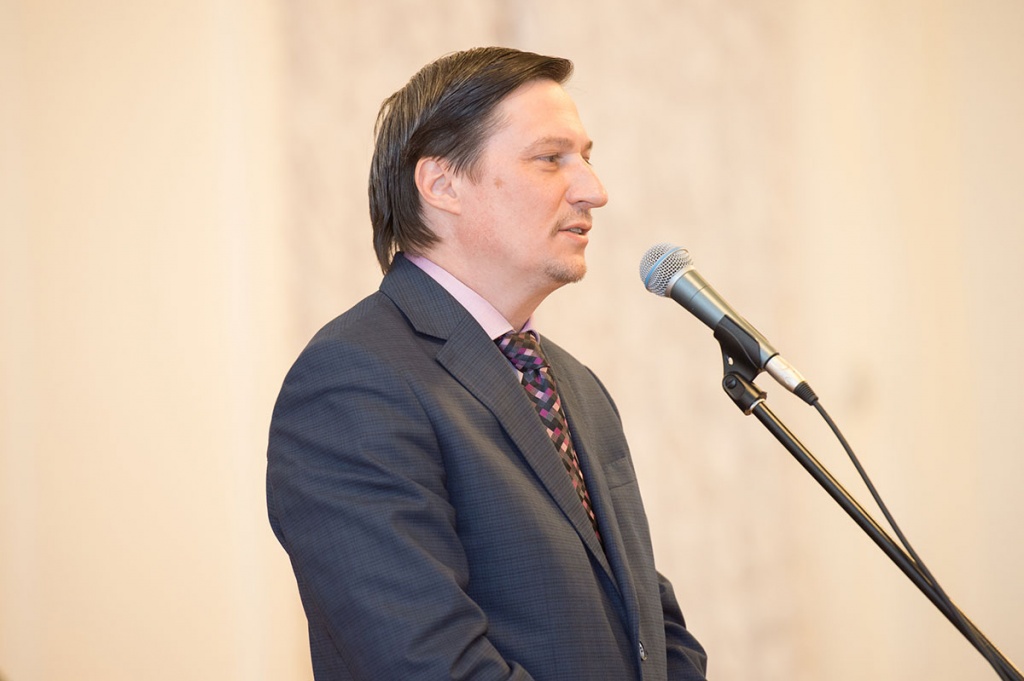 The first event of the German Week was held in the White Hall of SPbPU on April 14th. It was a screening of a documentary Berlin and Brandenburg from a Bird's Eye View. The movie shows changes that Germany has undergone since its reunification 25 years ago from hundreds of meters above the ground. 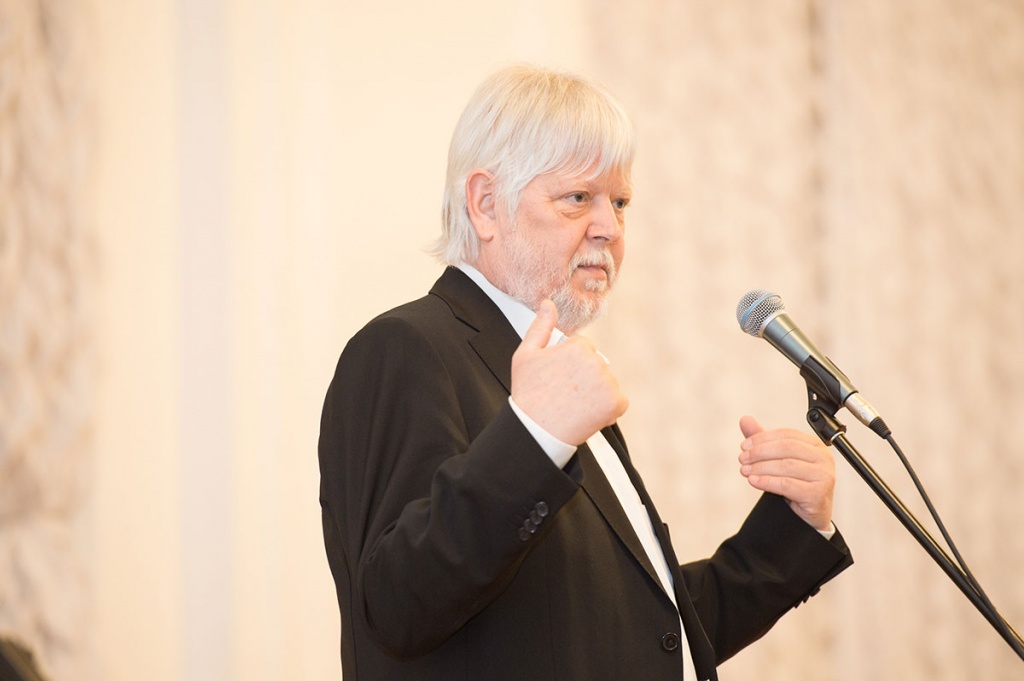 The screening was attended by honored guests from Germany: Helmut Markov, Minister of Justice, European Rights, and Consumer Protection of Brandenburg; Pietro Merlo, Head of the Department of Culture, Media, and Communications of the Consulate-general of the Federal Republic of Germany in St. Petersburg; and Johannes Unger, Head of Documentaries at RBB (Berlin-Brandenburg Broadcasting). 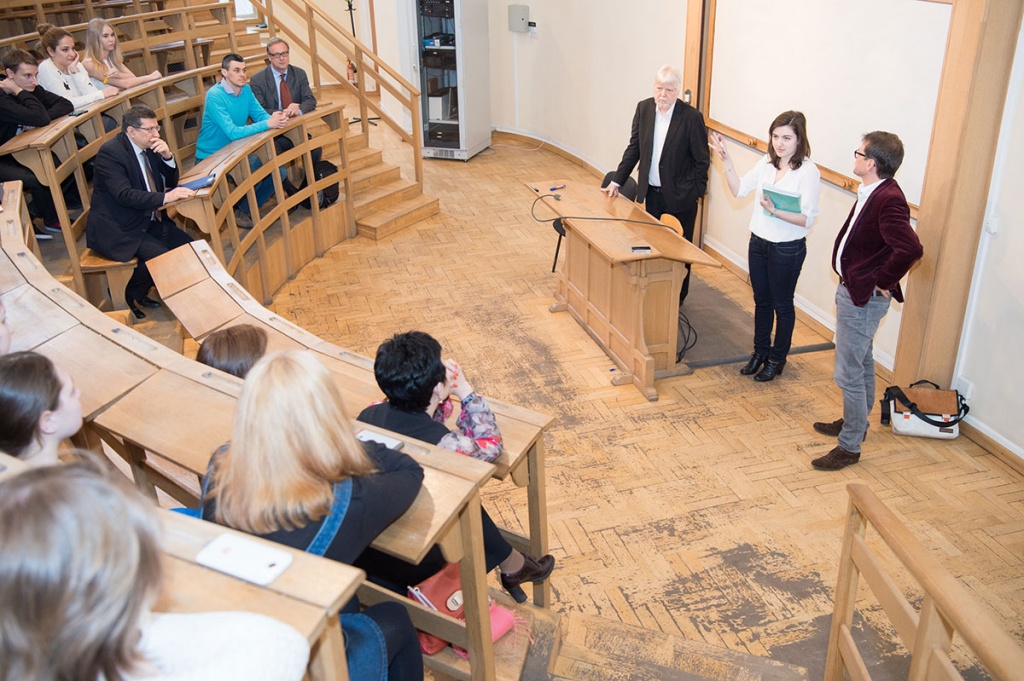 The honored guests, students, and SPbPU staff were greeted by the Vice-Rector for International Relations D. G. ARSENIEV: "The German Week in St. Petersburg has become a tradition. Every year, our university takes active part in the events initiated by the German party." 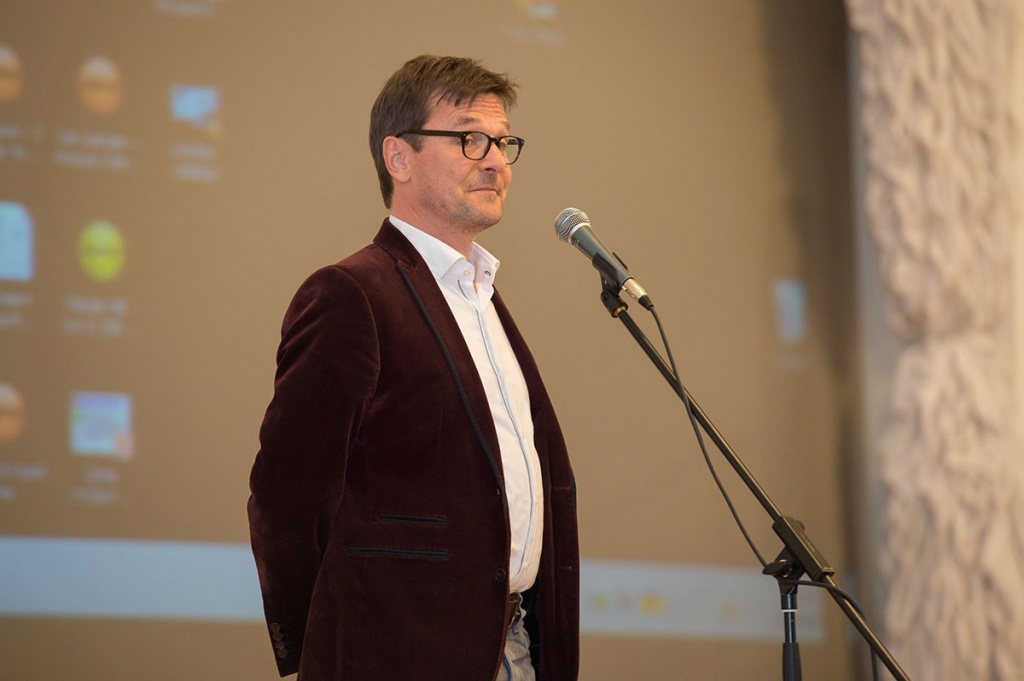 Pietro Merlo, Head of the Department of Culture, Media, and Communications of the Consulate-general of the Federal Republic of Germany in St. Petersburg, announced more than 90 cultural, scientific, economical, and social events set to take place in St. Petersburg as part of the German Week. "They all make an invaluable contribution to the development of Russian–German relations," the Consul stated. 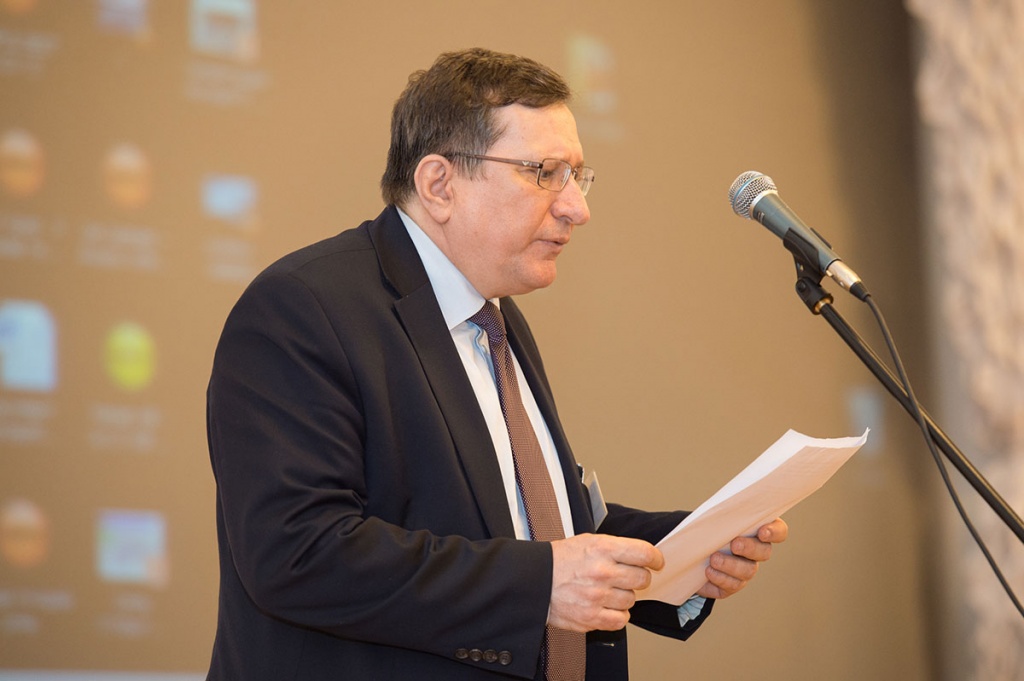 This year, the Federal State of Brandenburg (Germany) was the prime sponsor of the event. Its delegates put a lot of effort into preparing and arranging events in St. Petersburg. "We cooperate closely with many German universities, but the relationship with the Brandenburg University of Technology is something special," explains SPbPU Vice-Rector for International Relations D. G. ARSENIEV. "Its President, Prof. Steinbach, is a close friend of our university. Prof. Veselin Mikhailov played a key role in the establishment of a promising research laboratory of lightweight materials and structures at the Polytechnic University. We know the Brandenburg state well, but I believe this movie today will give us new insights into this beautiful land." 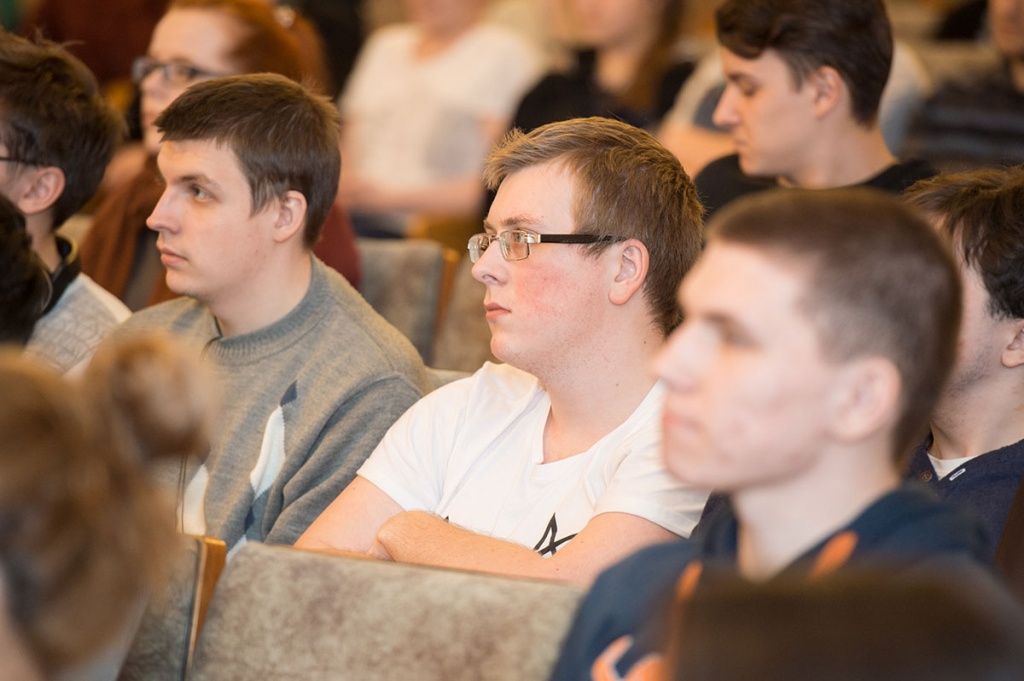 The documentary Berlin and Brandenburg from a Bird's Eye View shows the federal state itself, its residents and culture from an unusual perspective, 25 years after Germany's reunification. Director Jan Tenhaven depicts the transformation of Germany. Urban and natural landscapes shown in the movie allow the viewer to feel the rhythm of a big city and the harmony of nature, find themselves surrounded by skyscrapers and parks, valleys and lakes, meet the people that call this wonderful region their home. The movie has a number of protagonists, including beekeeper Uwe Mart, who keeps his bees on the roof of the Berlin Cathedral, and street artist Christian Awe, who draws inspiration from the city itself.

After the screening, the German guests talked to SPbPU students and answered their questions. Some of them were about the documentary: the students wanted to know how camera angles and the protagonists are chosen. "The last 25 years were intense for Germany, with the objective of uniting two societies, two different cultures into a single country. In our documentary, we wanted to show the changes that the country underwent and scrutinize them like scientists do in a lab – hence the camera angle," explained Johannes Unger, Head of Documentaries at RBB. "We tried to show various aspects of life in Germany: East and West, the youth and the older generation, the city and the countryside. And we were looking for drastically different character types."

Helmut Markov, Minister of Justice, European Rights, and Consumer Protection of Brandenburg, was asked about the methods of confronting environmental threats and the development of Brandenburg infrastructure. One of the SPbPU students asked Consul Pietro Merlo for help with her thesis, which deals with culture, education, and media relations at the Consulate-general of the Federal Republic of Germany in St. Petersburg.