German Week at SPbPU: an Important Mission of DFG

Polytechnic University is continuing with the events within the framework of the annual international forum "German Week in St. Petersburg". On April 20, 2018 SPbPU hosted a series of meetings, lectures, seminars and creative competitions organized by the Polytechnic University and colleagues from Germany: representatives of the German Research Foundation (DFG), the German Academic Exchange Service (DAAD) and the German Centre for Research and Innovation in Moscow (DWIH). 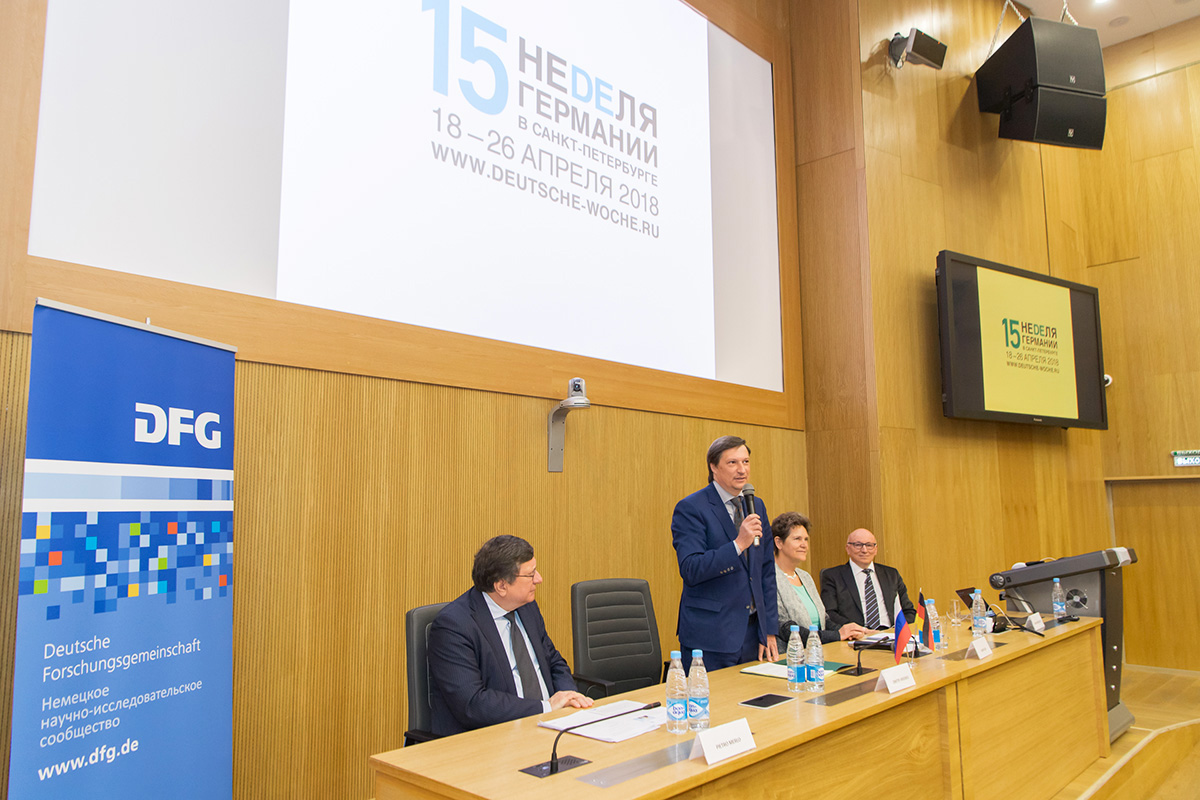 A busy day began with a visit of DFG representatives to St. Petersburg - DFG Vice-President Prof. Wolfgang ERTMER, Head of DFG Division of Physics and Mathematics Dr. Karin ZACH, Head of DFG Representative Office in Russia Mrs. Wilma RETHAGE as well as Head of the Department of Culture, Press and Communications at the German Consulate General in St. Petersburg. Vice-Rector for International Relations Dmitry ARSENIEV welcomed honoured guests: “SPbPU and DFG have had a long-standing history of close relations. The Polytechnic University has always been an active participant in DFG calls for projects. The number of applications from our researchers is up to dozens and covers many key areas - from nanoelectronics and circuit engineering to nuclear physics and economics. Seminars and meetings like today's event – taking place at SPbPU not for the first time – such events will contribute to the development of the mutual scientific research activities between our countries." 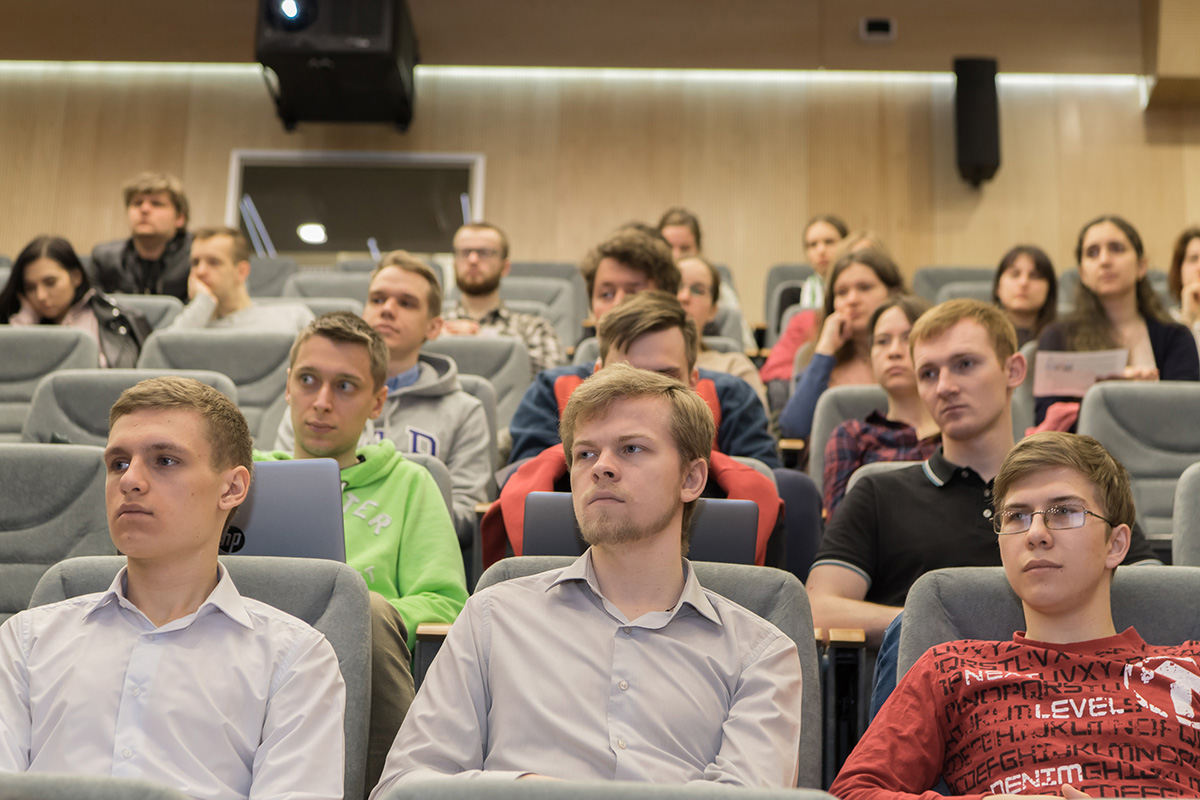 A series of joint events SPbPU - DFG opened a lecture by laureate of the Gottfried Wilhelm Leibniz Prize, Professor Wolfgang ERTMER on “Quantum metrology in quantum limits”, in the Big Conference Hall of SPbPU New Research Building. Professor ERTMER delivered a lecture about the application of the latest technologies in the construction of the finest atomic clocks in the new field of relativistic geodesy and sensor technology, which is based on atomic interferometry.

“Over the past decades, physics, like many other sciences, has acquired an international character. Distances no longer play a significant role: from anywhere in the world you can take part in a scientific conference, discuss the issues that have arisen with foreign colleagues. Science is rapidly growing: more and more young people are choosing the path of a scientist and a researcher; they meet with each other around the world and create strong ties that last for a lifetime. And I believe that today is the time when creation, strengthening and development of such ties are especially necessary for us, “ underlined Professor ERTMER. At the end of the lecture a reception was held, where Professor ERTMER answered the questions from the audience and gave an interview. He shared his opinion on the achievements of modern science, compared quantum physics with a new trend and gave forecasts for the development of the second quantum revolution, which humanity is already entering nowadays. 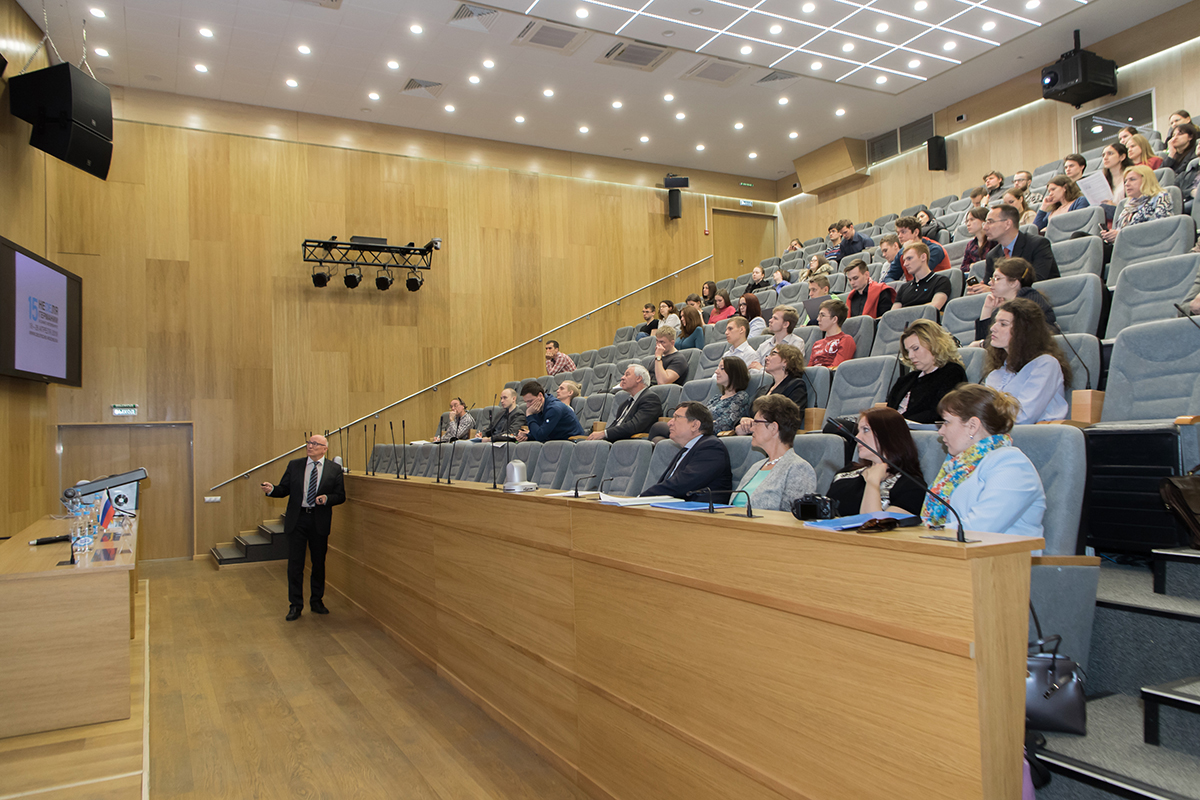 The traditional information seminar continued the rich program of joint events. One of the main topics was the discussion of the possibilities for financing Russian-German cooperation. From the DFG side Head of DFG Division of Physics and Mathematics Dr. Karin ZACH, Head of DFG Representative Office in Russia Mrs. Wilma RETHAGE shared a detailed report on various support programs. In particular, the Emmy Noether program was presented. The program is to open the way to early career researchers in the scientific world: this program provides an opportunity to guide a group of young scientists and subsequently receive an invitation for teaching at a university. The programs of the postgraduate schools and the centers for joint research caused a special interest of the audience. They are designed to support the universities in the development of priority areas of their research. In turn, SPbPU researchers shared their experience of cooperation with DFG in applications for grants and successful results - reports were presented by the heads of scientific groups Prof. Aleksey FILIMONOV and Prof. Alexander KOROTKOV.

The final event of this busy day was the regional stage of the “Falling Walls Lab” competition, which was held in St. Petersburg for the first time. A unique opportunity to hold this international youth event our city received in cooperation with DAAD and DWIH. Young talents - students of Master’s degree programs, graduate students and young scientists - shared their ideas, achievements and discoveries. We will tell about the projects, which made the greatest impression on the jury and the audience, and of course who won the competition and will go to the final Falling Walls conference in Berlin in the following news on SPbPU official website – to be continued!