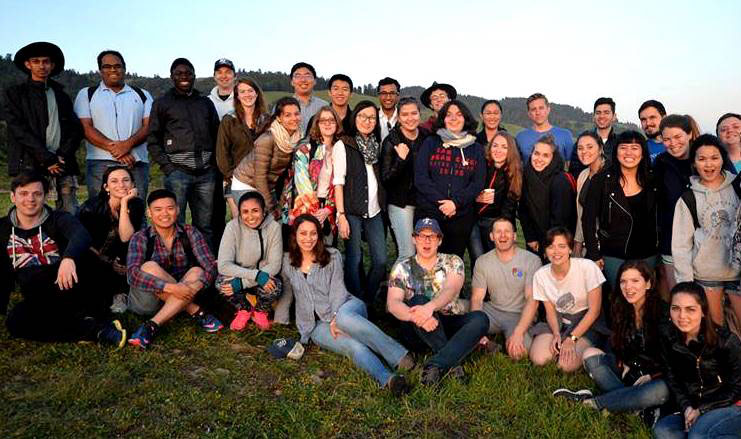 SURF aims to develop and enhance cooperation between the leading universities of Russia and the US. According to the sponsors, the best way to achieve this goal is by implementing joint projects in economics, business, power engineering, and science. 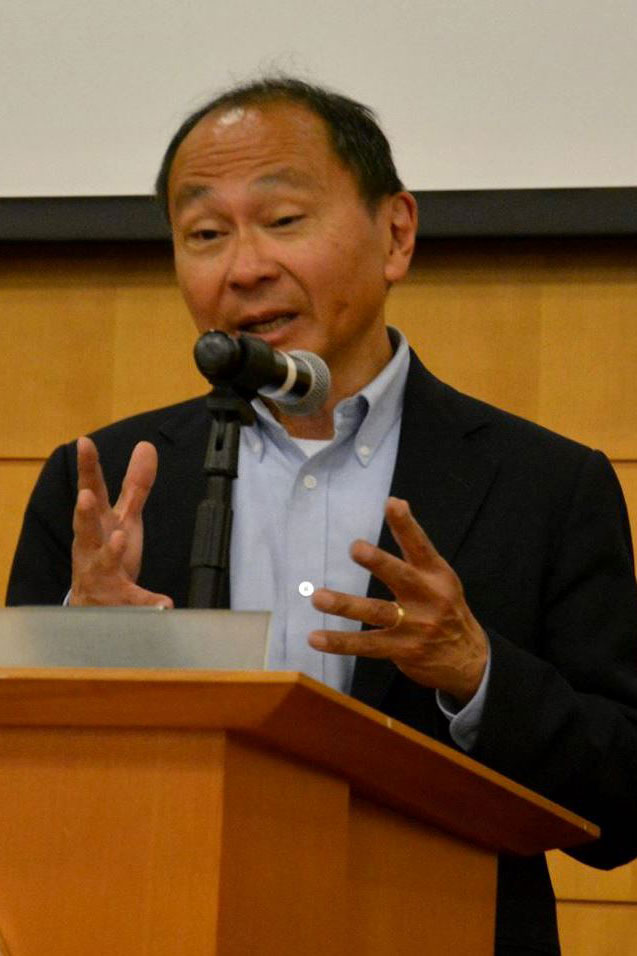 In the fall of 2015, an SPbPU delegation attended a conference in Moscow, where they presented the objectives and plans for their research and made contact with delegates from other universities and the sponsors of the competition. That was prior to the main events of the US–Russia Forum set to take place in the spring of 2016. As part of the general training program, SURF delegates visited the University of Tyumen, which has been fully engaged in the organization of the Forum. Major oil and gas companies invited them as honored guests to showcase the latest achievements of their research labs in the development of the gas industry.

For Ekaterina Sokolova, the participation in this event became an opportunity to get a closer look at the work of the representatives of the world's leading universities and make sure that the scientific path she has chosen is the right one. Ekaterina's research advisor, Head of the Department of Nuclear and Heat Power Engineering, PhD (Engineering) V. V. Sergeyev was the one who told her about the SURF initiative. Many of the department's research projects deal with the development of the industry and implementation of innovative ideas with the purpose of unleashing Russia's power potential. Along with other participants of the Forum, Ekaterina Sokolova addressed the problems of nuclear security. It's a subject that public authorities and the world's leading research groups are currently paying particular attention to.

It took Ekaterina and Olga eight months to prepare for the final meeting at Stanford that was attended by 20 Russian and 20 American young researchers. Divided into 10 international teams, the young scientists discussed the problems of the development of the modern science and prospects of the participation of the younger generation in the processes of strategic importance. They also had the opportunity to talk with renowned scientists and politics of our age..

During the preparation to the spring SURF session, our delegates worked on a scientific paper and a presentation on the specified subject.

"I am a true patriot. The participation in SURF proves that a lot of research is being implemented and supported at the country level. The initiatives of young scientists who want to work and grow in Russia are always encouraged. Moreover, participation in such events proves that the global community of researchers, businessmen, and administrative agents are open to dialog, cooperation, and expansion of authority," Ekaterina SOKOLOVA explained.

There were many events scheduled for the participants of the US–Russia Forum: they visited the Consulate General of Russia in San Francisco, attended the lectures of Siegfried Hecker, famous nuclear scientist and metallurgist who served as the Director of the Los Alamos National Laboratory; Abbas Milani, visiting professor of Political Science and the director of the Iranian Studies program at Stanford University; Francis Fukuyama, American political scientist, political economist, and author; American politician George Shultz; Michael McFaul, former United States Ambassador to Russia; Deputy Prime Minister A. V. Dvorkovich, etc.

The projects of the SPbPU postgraduates have been highly rated by all Forum participants and speakers, which indicates that the knowledge and training of young scientists at the Polytechnic University is in line with the international standards and requirements. Our graduates are in demand across the world.