ICE student on studying in Scotland

When thinking of Scotland, you, first of all, imagine the piercing sound of bagpipes and bustling pubs with endless varieties of whisky, Loch Ness Monster and proud warriors in kilts, magnificent landscapes of harsh mountains and green valleys, picturesque hills and rugged coastline with secluded sandy beaches. But Scotland is unique not only because of its spectacular views and sights. The country is renowned for its academic tradition, with more world-class universities per capita than anywhere else on the planet and, according to surveys, the highest level of student satisfaction with the quality of teaching. It was at the University of Scotland that Sergei KRASNOZHEN, a second-year Master’s degree student of the Institute of Civil Engineering (ICE), began his studies under the international program Erasmus Mundus. 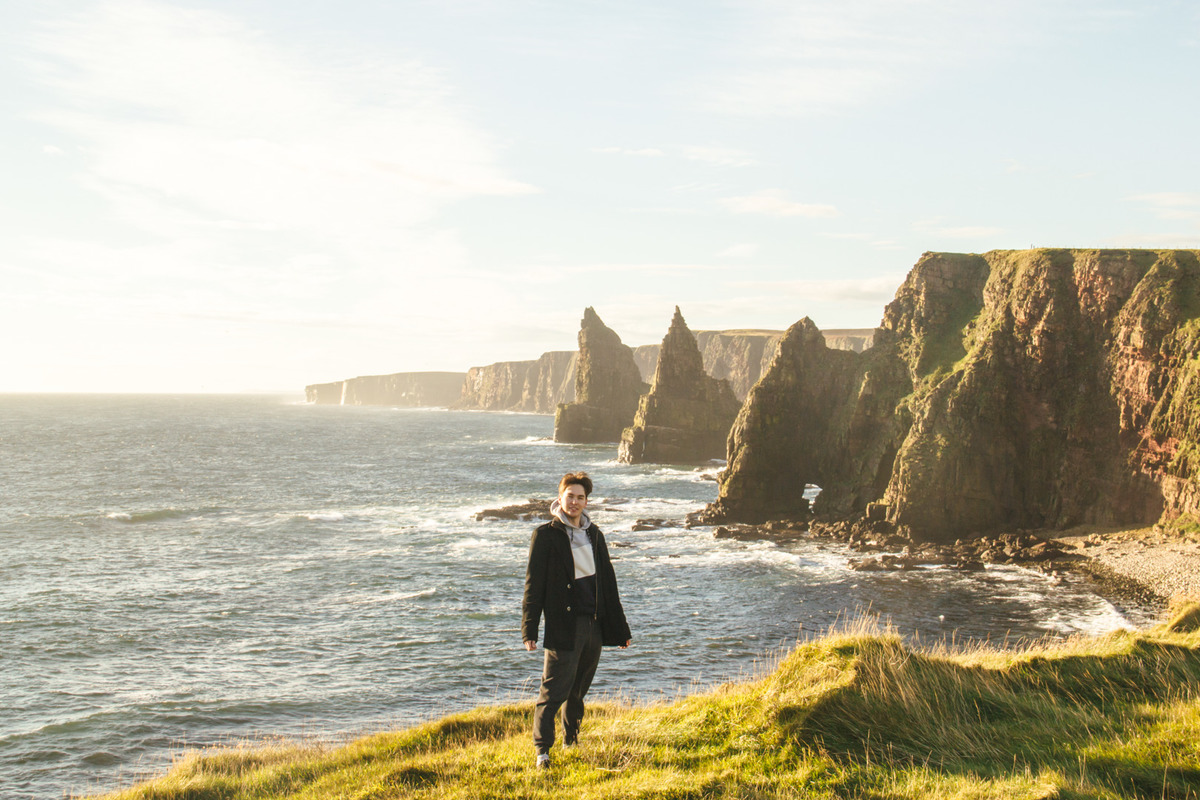 Sergey is studying at the Institute of Civil Engineering of Polytechnic University at the international Master’s degree program «Energy Efficiency and Sustainable Building». In 2021 he won a scholarship to study under the Erasmus Mundus program (this is a Master’s degree program under the international project Erasmus+). The European Union’s Erasmus+ program, in which member state universities exchange students and teachers, is designed to improve the quality of education. More than thirty European countries take part in the program.

Sergey enrolled in the Erasmus Mundus program «Smart Cities and Communities». The program is associated with renewable energy sources, urban planning, and energy. Heriot-Watt University (Edinburgh, Scotland) focuses on renewable energy sources. Sergei will spend his second semester at the University of Mons (Mons, Belgium), where he will study sustainability in urban planning and energy. And the third — in Spain, in the city of Bilbao, at the University of Basque Country, where, as our student expects, there will already be a subject closer to him in the field of the introduction of renewable sources in buildings and energy efficiency. 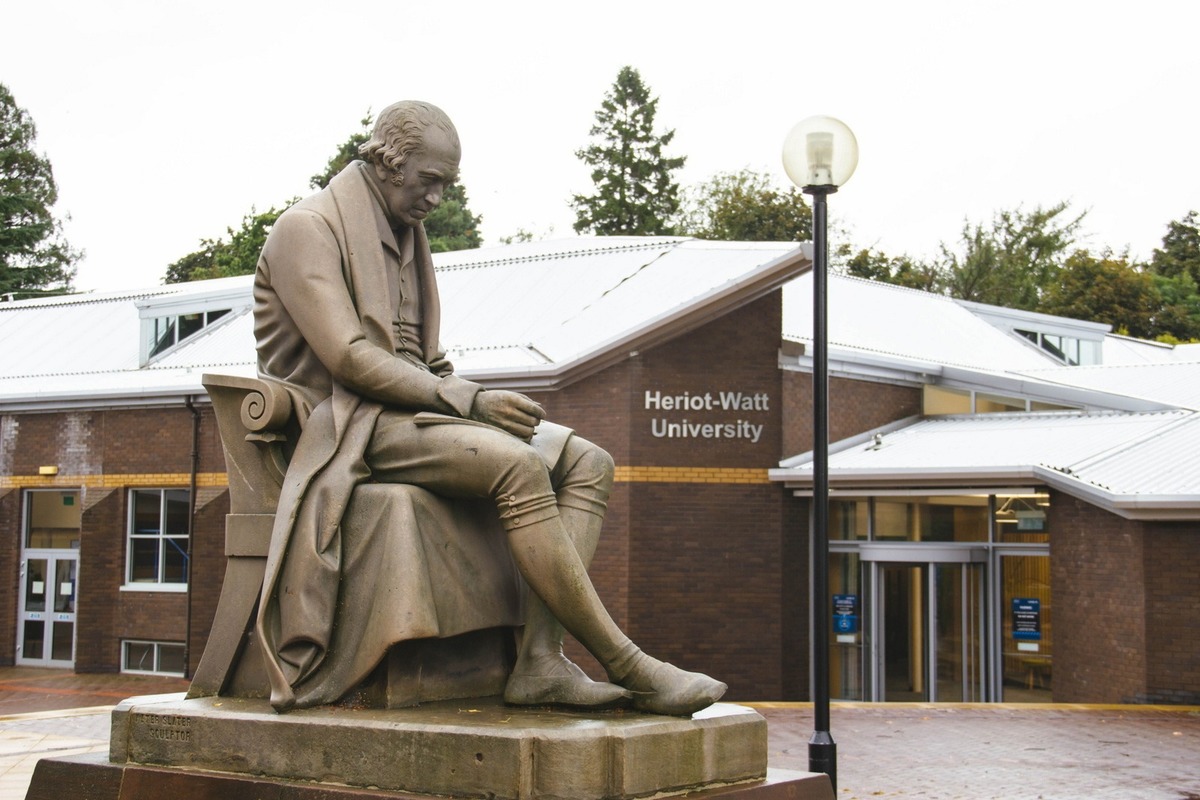 Sergey has already finished his first semester at one of the three universities and is ready to share his impressions of his studies and the experience of entering:

«I consider it very important to get international experience on the topic of renewable energy sources in construction that interests me because in Russia such things develop slowly. We have only a 1.3% share of renewable energy, while in Scotland it is 60%. That’s why a year and a half ago when I entered the master’s program at Polytechnic University, I started to study English and took IELTS. I applied for several German scholarships, then found the Erasmus Mundus program which suited me best, and in February 2021 I applied for it. In May I already received the cherished letter of acceptance with a scholarship of 45,000 euros for tuition, flights, and living expenses.

Studying at the moment is taking place at Heriot-Watt University, which is located in the capital of Scotland, Edinburgh. It ranks 270 in the ranking of QS-2022. My classmates and I need to take three compulsory and two elective subjects. The most difficult subject for me was Electrical Power Systems because it is very big, but the «Electrical Engineering» in the second year of my Bachelor’s degree at Polytechnic University was a great help in mastering it. Learning here is built mostly on independent work — there is a lot of material to study. All pairs are held in a full-time and remote format. The forms of certification are tasks, tests, essays, but no oral exams. We receive grades for each task and then form final grades, which we will not know until mid-February. As for the campus, it is outside the city. The university has many public spaces for study and meetings, and computers for free use. 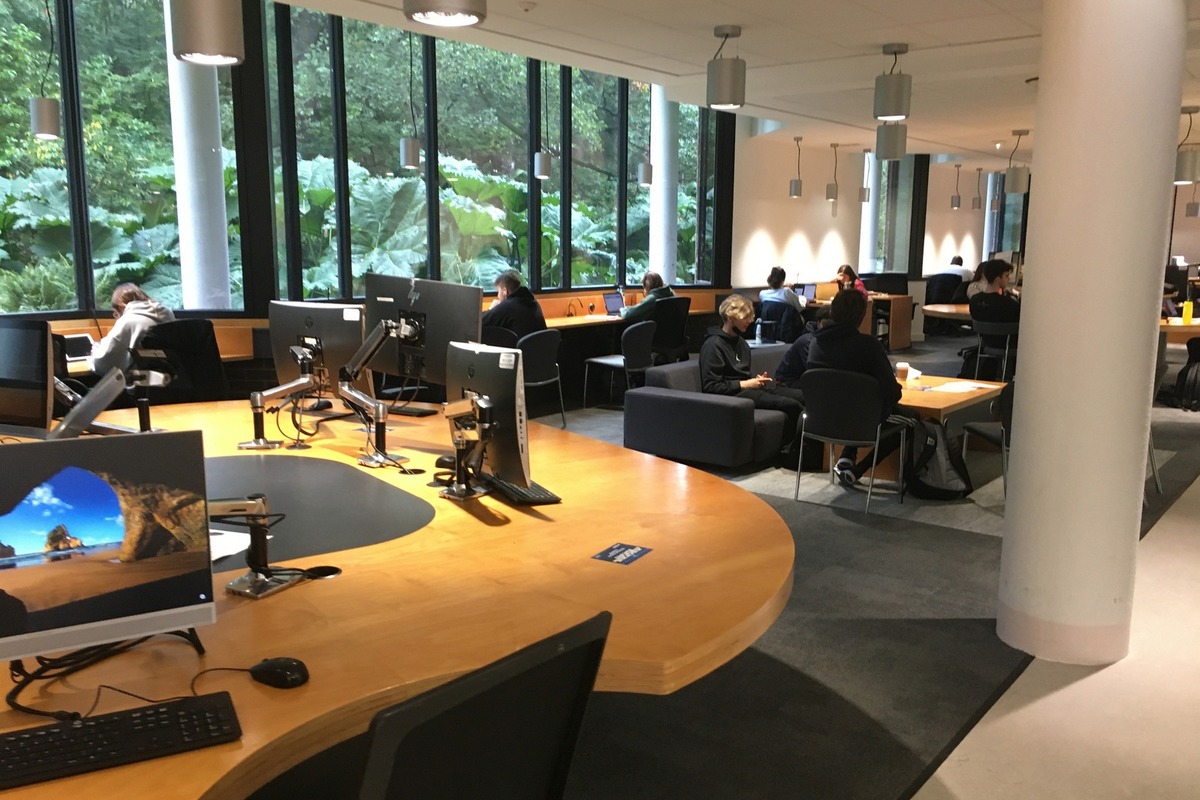 When I entered Erasmus Mundus, I decided to study in two places at the same time to get knowledge from both Russian teachers and foreign ones on the topic I was interested in. In the international master’s program at Polytechnic University, I have classmates from other countries, so the classes were held in a mixed format. Some of them I attended according to the schedule, for the rest — I watched the recordings after due to the simultaneous classes at two universities, thanks to the professors who went out of their way to accept assignments remotely. It so happened that, as soon as most of the assignments in Edinburgh ended, the remote session at Polytechnic University began — in this respect I was lucky. I hope that I was able to combine the study of the two universities perfectly. Next semester at Polytechnic University is allocated for the continuation of the implementation of final qualifying work in which I can apply already knowledge and methods from two universities, under the direction of Victor Elistratov — supervisor of my current Master’s degree program at Polytechnic University.

Nothing is impossible in achieving your goals. First of all, you need to learn a foreign language constantly, over and above the norm. For me, the language is still a limiting factor, even after three semesters of English and full immersion in the environment for four months. It’s better to conscientiously study subjects that seemingly «will never be useful to me,» as I did with electrical engineering. Take the opportunity to go to an Erasmus+ partner university to study — it’s an invaluable experience for both your academic work and your career. Travel when you can, learn about the world, and don’t regret a thing!" 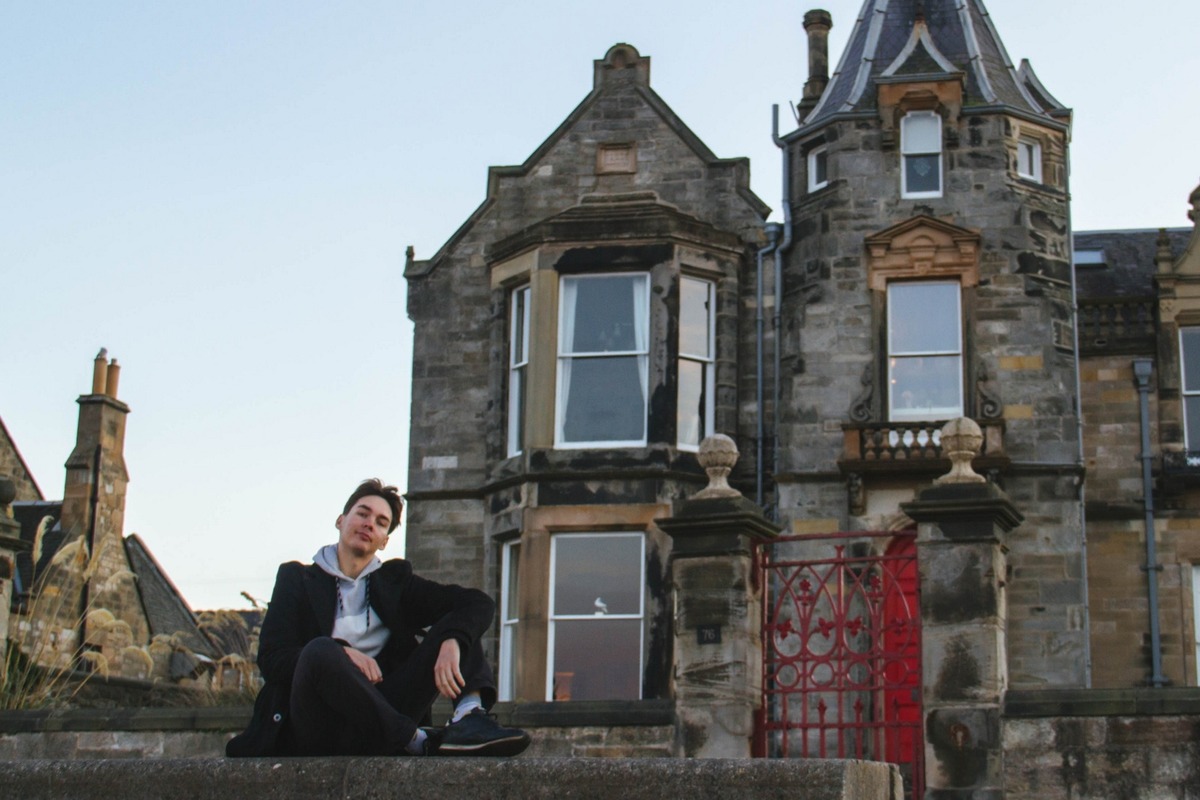 If you are a student, postgraduate student, or lecturer at Polytechnic University and also want to go to a partner university for study or internship, you can take part in the Erasmus+ program. Erasmus+ program of the European Union builds on the achievements of more than 25 years of European programs in the field of education, professional training, and youth. The program is named after the Dutch scholar Erasmus of Rotterdam, who lived in the 15th century and became famous for his humanistic views. Under Erasmus+ undergraduate and graduate students have the opportunity to receive a scholarship for study or research, and employees and professors have the opportunity to carry out short-term teaching activities at a partner university or undergo a short-term internship. More information can be found on the SPbPU website.