"The awareness of beauty will save the world" - these words by Nicholas Roerich have become the motto of the International Seminar on Effective International Youth Dialogue Through Education, Enlightment, Science, Culture, Communication, and Information, which was held in Florence, Italy, in early November. Delegates from Peter the Great St. Petersburg Polytechnic University also took part in the seminar. 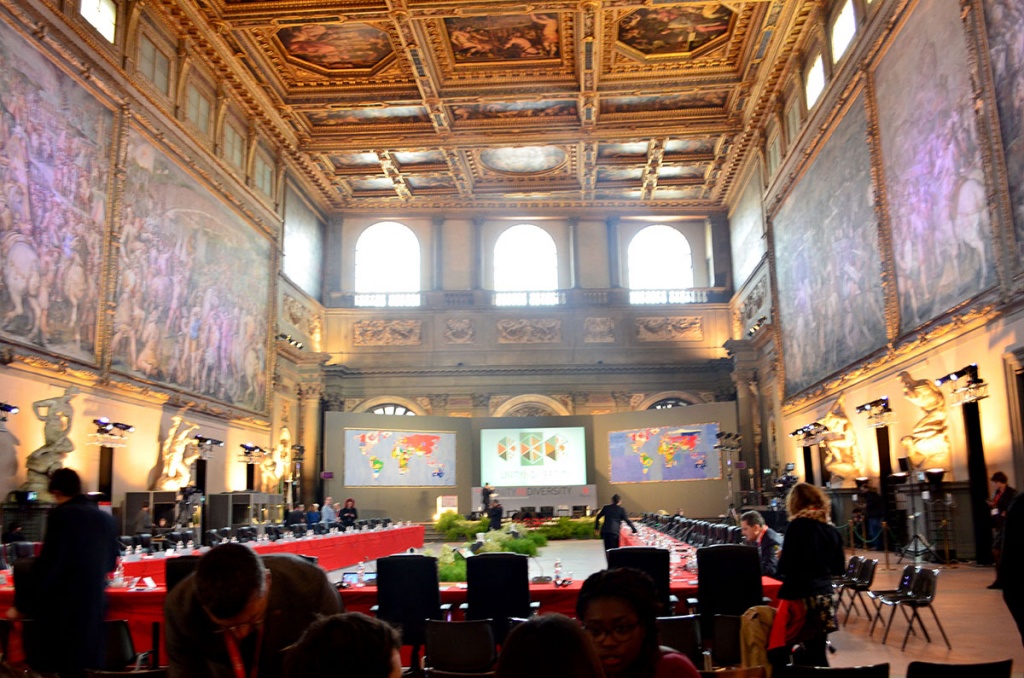 The event was dedicated to the 70th anniversary of UNESCO, 80th anniversary of the Roerich Pact, and 50th anniversary of ICOMOS. It was held with the assistance of the Romualdo Del Bianco Foundation. The main purpose of the seminar is to nurture respect for the world cultural heritage among the youth and to teach them how to communicate effectively in the field of UNESCO and ICOMOS.

"The world is constantly changing, but preservation of the cultural heritage will always be the primary task for every country. We must teach young people how to pave the way for the future of science, education, and culture," conference hosts explained.

The Polytechnic University was represented by the staff and master's degree students from the Institute of Humanities: L. P. Khalyapin, Deputy Director of the Institute of Methodology, EdD, Prof.; N. V. Popova, Professor at the Department of Linguistics and Cross-cultural Communication, EdD, Prof.; master's degree students K. Plakhina, A. Napadovskaya, and N. Staroselskaya.

The international alliance of universities was represented by higher education institutions from Italy, Poland, Russia, and other countries. According to the SPbPU delegates, the participation in the seminar became a special occasion for them in terms of enhanced cooperation, new potential partners and associates in the field of science and education.

"Florence is like an outdoor museum. Here, everything is imbued with history. We are extremely happy that this city has been chosen to host the seminar. Our students have learnt many important aspects of mass communication and translation of cultural information, they have embraced the idea of development and promotion of culture on an international scale," L. P. Khalyapina claimed.

The hosts did a great job organizing the seminar, and it has become not only a perfect ground for education, but also a place for companionship. All participants took time to prepare ahead of the seminar. They had to explore the UN website in terms of education, science, and culture; write an essay on the 70th anniversary of UNESCO, Manifesto of the Romualdo Del Bianco Foundation, 80th anniversary of the Roerich Pact, or 50th anniversary of ICOMOS; analyze the list of local monuments and historic sites and propose ten more objects; and write an article on the proposed point of interest. The SPbPU working party took great interest in the task.

"We chose several UNESCO objects, mainly in the Leningrad Region. My list featured Kronstadt, Ilya Repin Estate Museum, and the Road of Life. We posted all the information at lifebeyondtourism.org. This website serves to introduce famous places, customs, and traditions of different cultures to the public. On the first day of the seminar, we presented SPbPU and talked about Russian cultural objects," Kristina Plakhina stated. 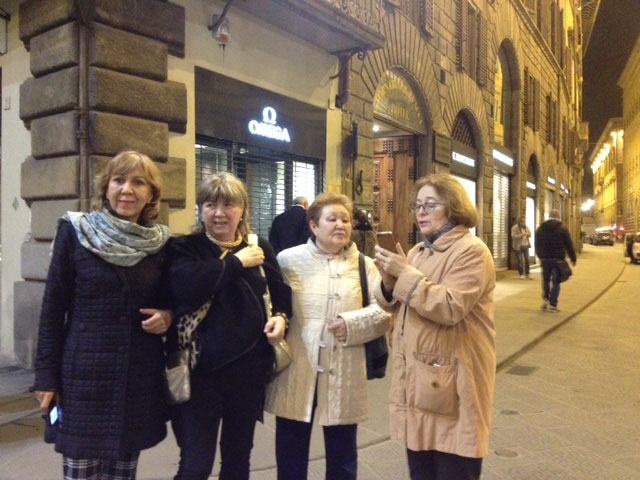 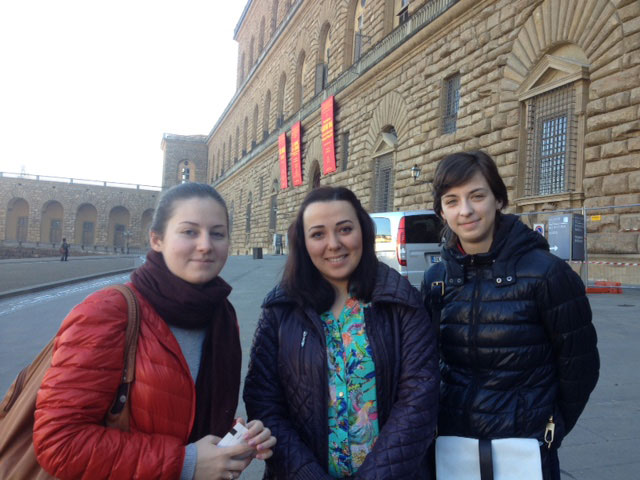 During the seminar, we got to know the Life Beyond Tourism organization that serves to show that real tourism is, in fact, cross-cultural communication between visitors and locals. Youth Dialogue participants also attended the International Forum 'Unity in Diversity' held at the renowned Palazzo Vecchio. Among the forum's speakers were Nobel Prize winners Shirin Ebadi, Tawakkol Karman, American Actor Tim Robbins, and others.

Most of all, the Russian delegates were looking forward to the lecture by the Italian professor Marcello Garzanati. The professor spoke about the fruitful cooperation between Russian students, including those from SPbPU, and Italian universities, which was aimed at creating a common linguistic dictionary.

During the event, the participants also discussed opportunities for establishing interuniversity cooperation and inviting professors from Florence and Warsaw to give lectures at SPbPU. In addition to that, contact has been made with Italian students, who took particular interest in the exchange program 'Applied Linguistics, Culture, Mentality', which is being implemented at the Institute of Humanities. It has been decided that the Polytechnic University will take part in an international project on the creation of a student's dictionary and workbook dedicated to the preservation of the cultural heritage. Elective courses for linguists are being developed.