St. Petersburg Polytechnic University of Peter the Great opened the doors for the participants of the International Polytechnic Week-2018 (IPW) on May, 14 2018. In fact, the opening ceremony is scheduled for May 15, however on Monday SPbPU International Resource Center of the international campus is full of guests: colleagues from foreign universities, together with representatives of institutes and departments, as well as SPbPU international office staff took part in a number of events held under one common theme “Ibero-American Day”. The day began with an open interactive lesson “Russian - it's easy!”. For many decades, SPbPU has demonstrated a high expertise in teaching foreign students Russian as a foreign language. Director of the Center of Russian as a Foreign Language of the Higher School of International Educational Programs I.I. BARANOVA turned adult listeners back to students: they diligently followed the Professor's instructions and at the end of the lesson were already able to make a small text in Russian.

The work program of the IPW was continued by the seminar “Development of cooperation with the countries of Ibero-America”. The event was divided into two parts: the first one presented the background of successful partnership between Peter the Great St. Petersburg Polytechnic University and the Polytechnic University of Madrid (UPM). One of the key events of 2018 in the field of cooperation of SPbPU with the countries of Ibero-America has become signing of the Strategic Partnership Agreement between SPbPU and UPM signed by SPbPU Rector, Academician of the Russian Academy of Sciences A.I. RUDSKOY and Rector of the Madrid Polytechnic University, Professor Guillermo Cisneros PEREZ. In her report, SPbPU coordinator of cooperation with the Ibero-American countries S.Y. KALIKINA said that this significant event was preceded by the establishment of SPbPU Information Center in Madrid with the support of UPM and holding “Open Your Heart for Russia” festival at UPM High School of Road Engineers, Channels and Tunnels, the Russian Center for Science and Culture (Rossotrudnichestvo Office) in Madrid and the University of Cadiz. Organization of joint large-scale events continued in March 2018 with the scientific and technological festival “Polytech: Science, Technology & Creativity”, jointly organized by SPbPU and UPM with the support of University Carlos III University and the MediaLab Center. 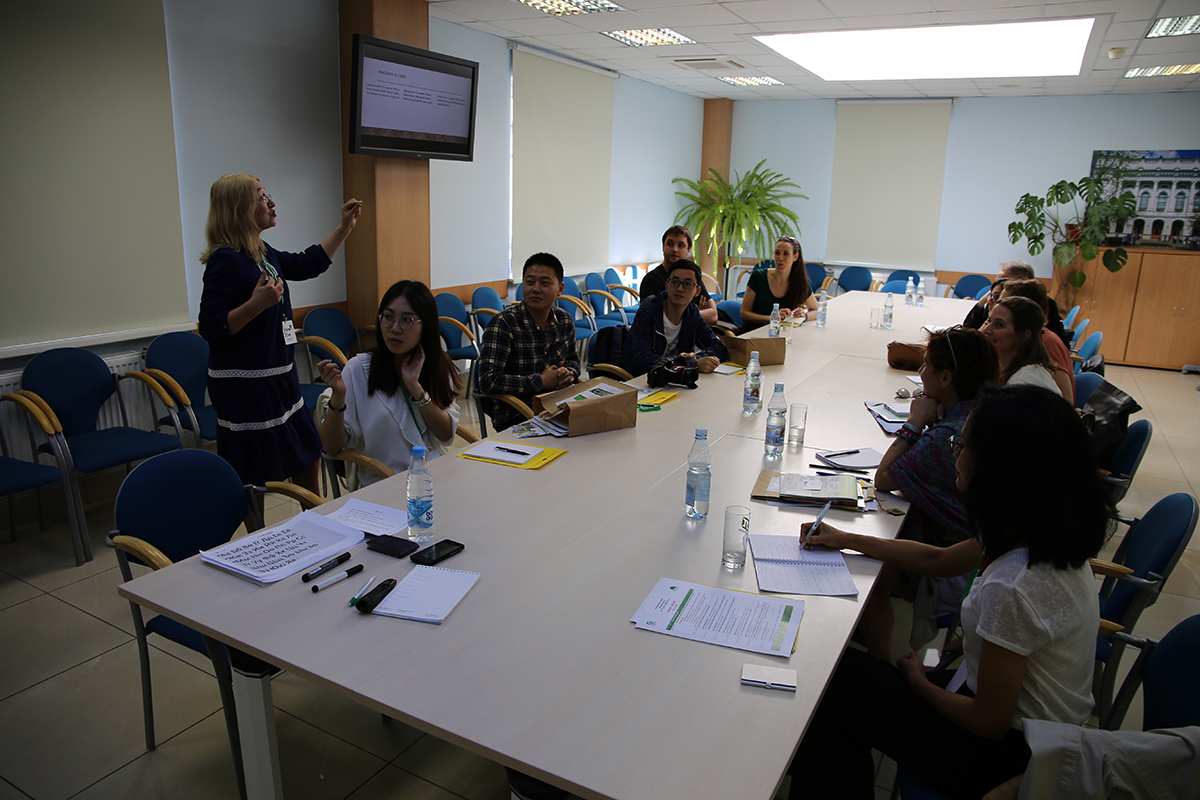 Ms. Dolores Herrero, coordinator of cooperation between UPM and Russia, presented a view from the Spanish side, noting that a lot had been done during a year from the beginning of active interaction: an obvious result of the festival was a considerable interest of the students of the Madrid Polytechnic University in participating in the Polytechnic Summer School. In 2018, 15 students from UPM would arrive in Polytech. It is important to note that the interaction of the Polytechnic University and the universities of the Ibero-American countries is developing at a very dynamic pace: working meetings, joint seminars at the level of professors, mutual visits, administrative, scientific and educational contacts etc. 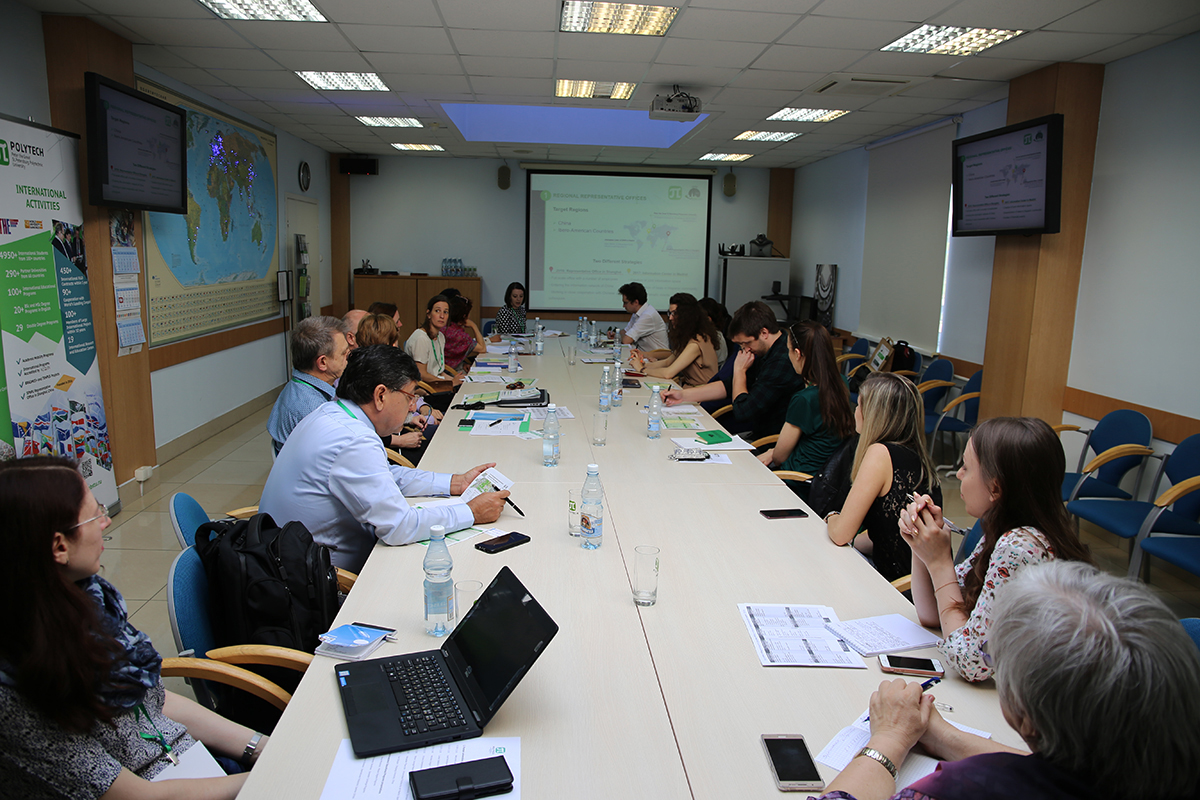 IPW in 2018 is focused on developing partnerships with the countries of the Ibero-American community. In the second part of the seminar there was organized a discussion on this topic started with the dynamic overview made by the coordinator of cooperation with Latin American countries of the Leibniz University of Hannover (LUH) Rhina COLUNGE-PETERS. She said that there was a whole division in LUH to develop cooperation in the field of education with the countries of Ibero-American community. Alan Hewitt, a representative of the International Office of the University of Granada (Spain), continued the topic. His report was devoted to the creation of Anglo-Spanish environment. The representative of the University of the Basque Country Enkarni Gomez shared her experience in solving the problem of the adaptation of foreign students to student life. Ms. GOMEZ shared successful experience of annual meetings of first-year students with senior students who studied abroad, and regular carrying out research to determine the degree of satisfaction of students with academic mobility programs.

During the discussion, workshop participants shared a number of useful ideas and best practices. A pleasant surprise for Spanish-speaking partners was the festival “Cultural cooperation of Russia and Ibero-America”, where SPbPU students made a range of performances.