What do you know about MEMS: SPbPU and LUH joint research in the field of microelectronics

The dynamic cooperation between SPbPU and Leibniz University of Hanover (LUH) has had 33 years history so far. The spectrum of cooperation between universities is constantly increasing. For example, in October faculty of both universities participated in a joint Seminar on microsystem sensors and actuators within the strategic partnership of Leibniz University of Hannover and Peter the Great St. Petersburg Polytechnic University. SPbPU was represented by the team of the research laboratory “Nano- and Microsystem Technology” of the Joint Scientific and Technological Institute of SPbPU. LUH was represented by the research team of the Institute for the Microproduction Technology. 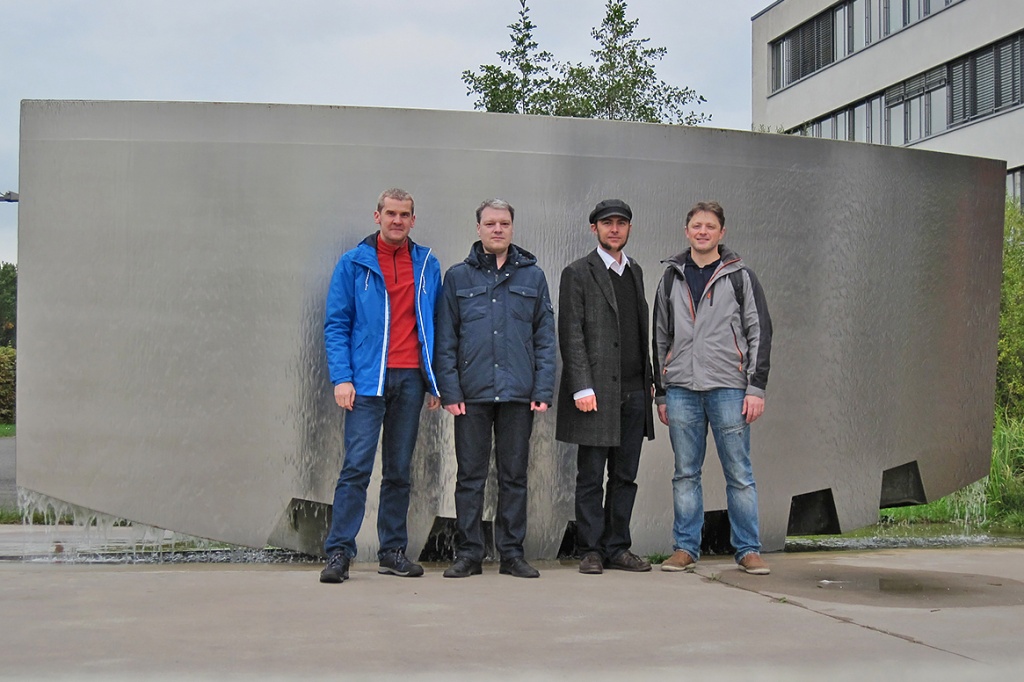 The seminar took place at Leibniz University of Hanover. A significant part of the seminar was devoted to the latest world developments in the field of sensitive elements based on MEMS. Abbreviation MEMS (microelectromechanical systems) has not been widely used in Russia, but each of us in everyday life uses a lot of devices based on microelectronic and micromechanical components. For example, almost all modern smartphones, tablets and game consoles are equipped with a micromechanical gyroscope. In addition to every day electronics, MEMS are used in such areas as medicine, military and automotive industry. 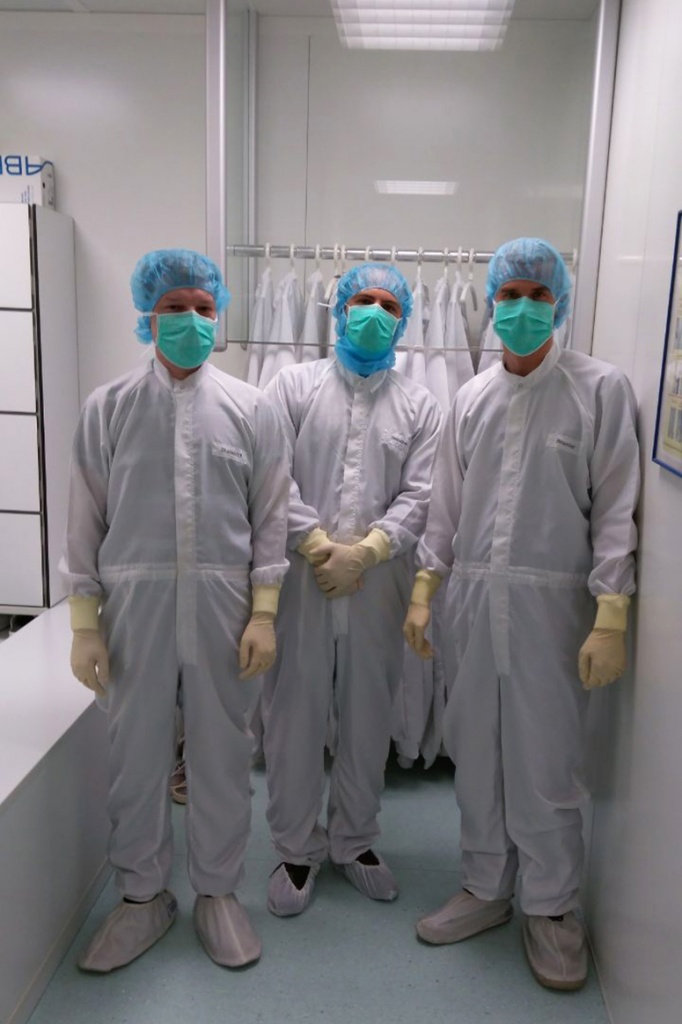 “Devices based on microelectromechanical systems are used in various fields. For example, recently scientists have seriouslycome up with an idea of using devices based on MEMS in usual smartphones to determine the level of air pollution. Many countries have already faced this problem, and it requires a solution”, according to the research associate of the laboratory “Nano- and Microsystem Technology” Ivan KOMAREVTSEV.

During the seminar the participants also discussed the issues of cooperation between SPbPU and LUH and plans for the future. Among the most significant plans there are the following: development of manufacturing technologies for miniature metal-glass products of microfluidics for aerodynamic and biomedical applications, technologies for creating magnet and optical sensors for various purposes based on MEMS.