Keeping up with the Tradition: Polytechnic University Sponsored the Third Week of the Russian Language in China

The Russian Language Week in China has already become a traditional and popular event held by Peter the Great St. Petersburg Polytechnic University already for the third time. The SPbPU Representative Office in Shanghai is the permanent organizer of the Week in the Celestial Empire. In addition, the Higher School of International Educational Programs (HS IEP SPbPU) provided significant support in the preparation of the event. 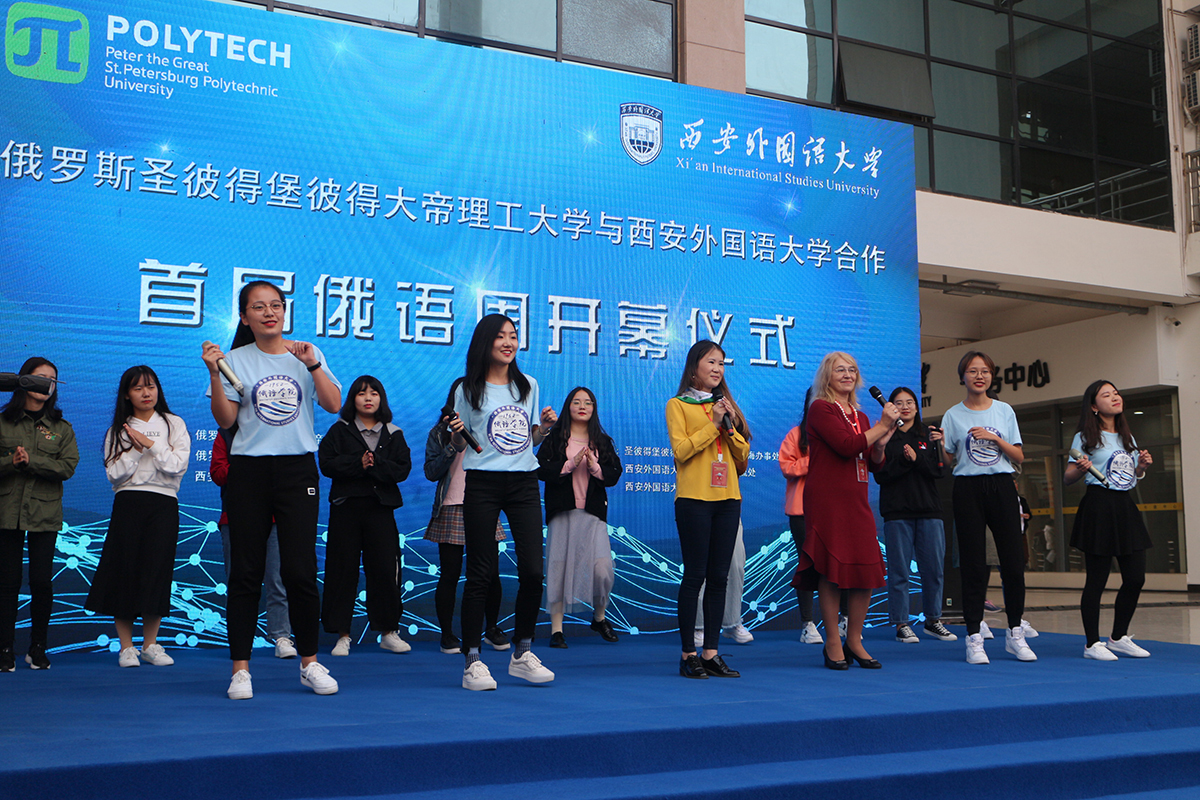 In October 2018, the Russian Language Week was held at the Xi'an International Studies University (XISU), in the very heart of China: in the city of Xi'an, that is rightfully considered cultural and historical center of China. For the first time, an official opening ceremony was included in the program of the First XISU International Conference & Exhibition on International Cooperation and Exchange. The guests of honor of the event were the rector of the University of Foreign Languages of Kyoto (Japan) Mr. Wu MATSUDA; Vice-Rector of the University of Kenting Marcelo FANTONI (USA) and officials from universities of the United States, Great Britain and Japan, and XISU students studying Russian. Director of the Higher School of International Educational Programs V.V. KRASNOSHCHEKOV and Rector of XISU Mr. Wang JUNZHE warmly welcomed the audience. 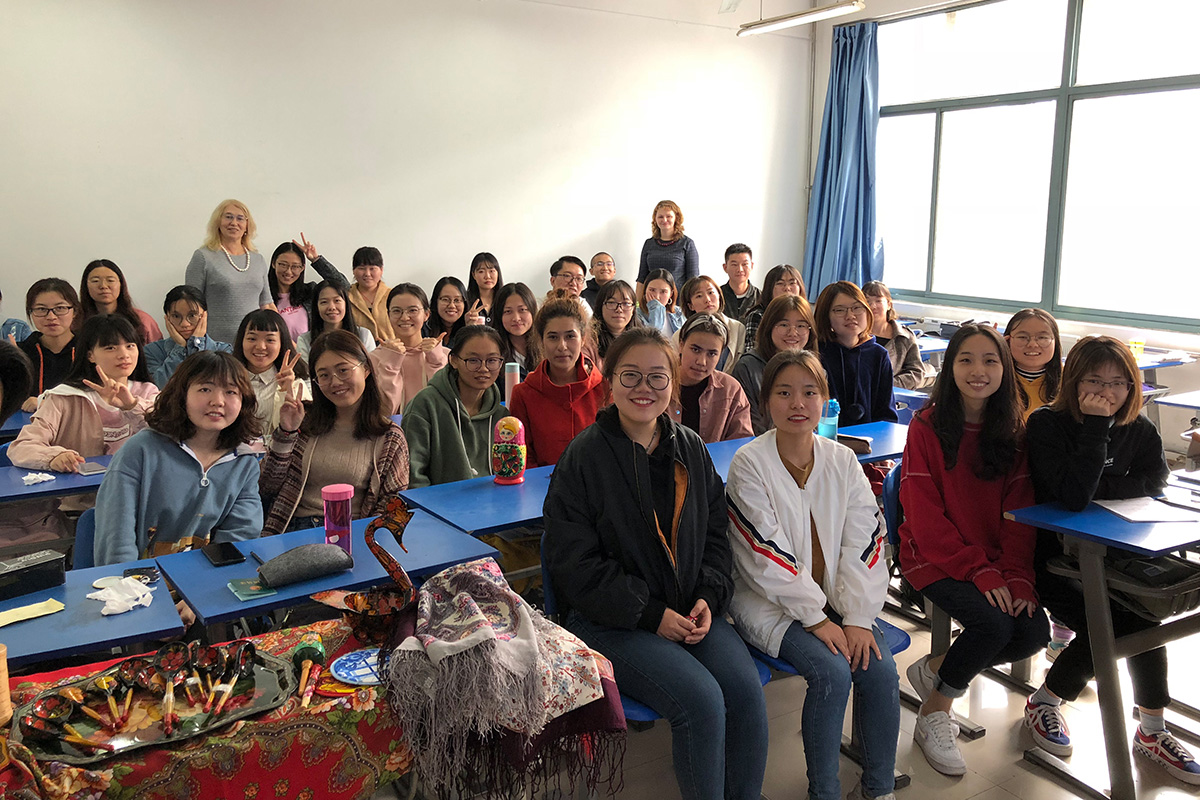 More than 200 XISU students participated in the Week. For seven days in a row, Director of the Center for testing citizens of foreign countries in the Russian language I.I. BARANOVA and Associate Professor of HS IEP M.V. VINOGRADOVA had been conducting Russian language classes. The program was conditionally divided into several blocks, which, in addition to studying vocabulary and grammar, included interactive classes on Russian culture and history. This way, in the “We speak and sing in Russian” club, young people learned about Russian cities and their sightseeing attractions, Russian songs and dances. At the “Russian Cuisine” class, Chinese students were told about the traditions of Russian tea-drinking and learned how to make pancakes, while the quiz “What I know about Russia,” which the organizers held on the final day of the Week, allowed participants to demonstrate and consolidate the knowledge gained in the classrooms. 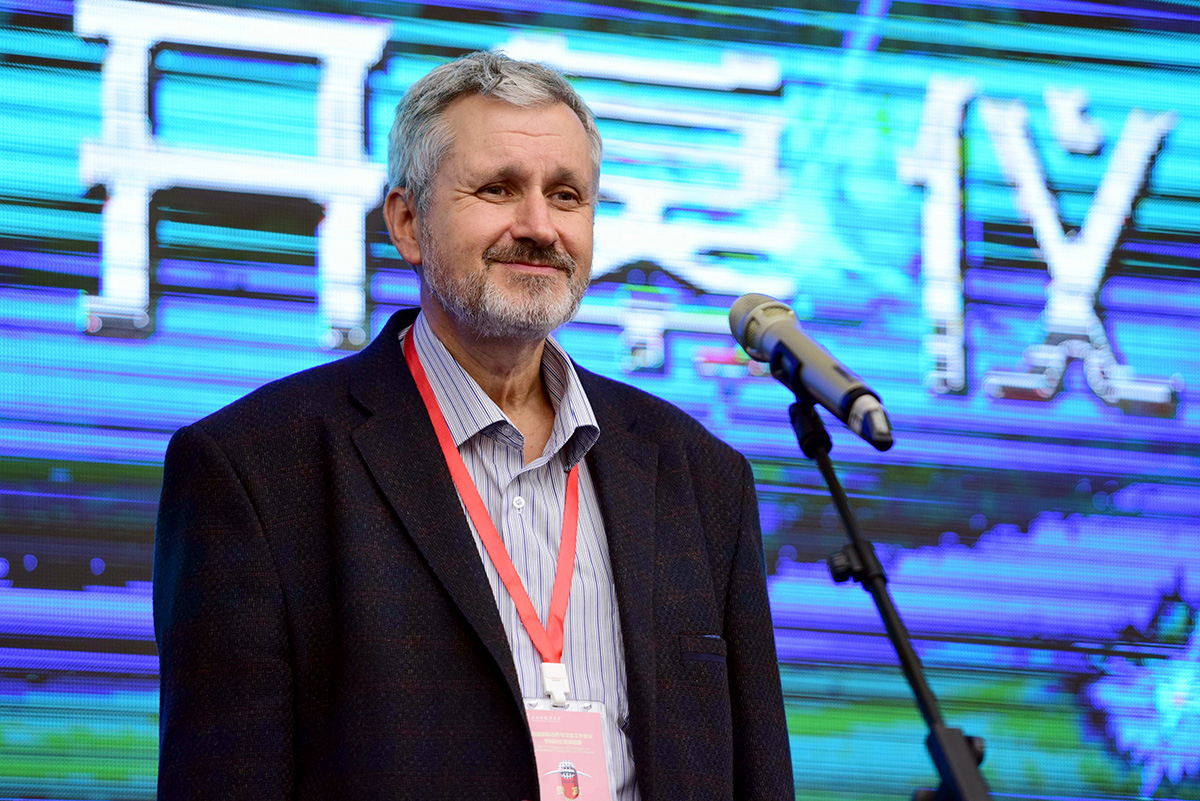 No single week of the Russian language in China is implemented without new features. This year, it was a lecture on the history of Polytechnic University, which the Director of the HS IEP V.V. KRASNOSHCHEKOV taught. In addition, he told the students and teachers of the XISU about the undergraduate and graduate programs at SPbPU and the short-term educational programs implemented by Polytechnic University. 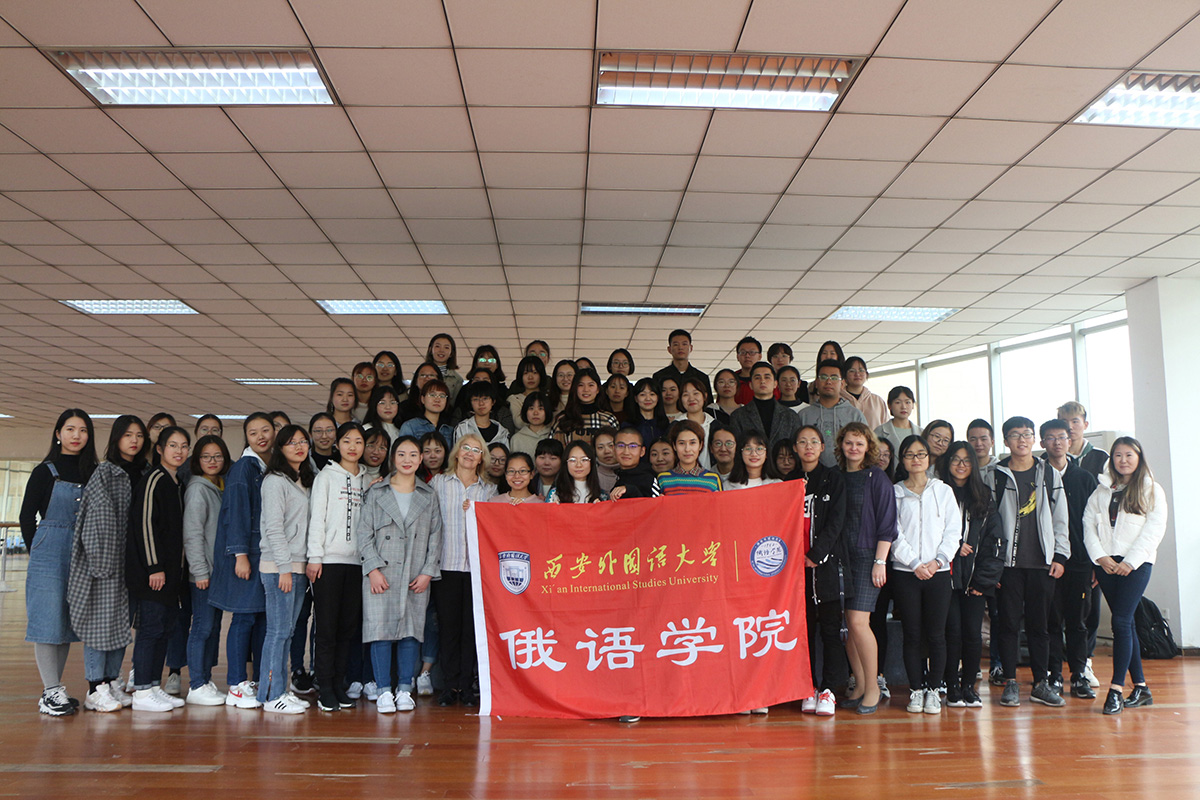 For the XISU teachers of the Russian language, a special program of advanced training was organized on the topic of “Current Issues of the Methodology of Teaching Russian as a Foreign Language”. The program included lectures on the methodic of teaching Russian as a foreign language complemented with practical exercises that dealt with difficult grammatical aspects. After completing the training, participants were happy to share their impressions.

“I am a graduate of the XISU, and I have been working here since 1995. Together with students, we study special features of the oral and written speech. I am always interested in learning new things and improving my knowledge, so I enjoyed the courses taught by Irina Baranova very much. She is a true professional, and I’m already looking forward to participating in the next Russian language week,” Ms. Jiang Siping, Russian language teacher at XISU, shared her impressions.

“I very much want to thank you for the classes you gave our students. I hope that we will continue working with Polytechnic University in this direction,” the Director of the Institute of Russian Language, XISU, Professor and Party Secretary Ms. Deng IN pointed out.