Memorandum of Intent Was Signed Between SPbPU and Metropolitan College 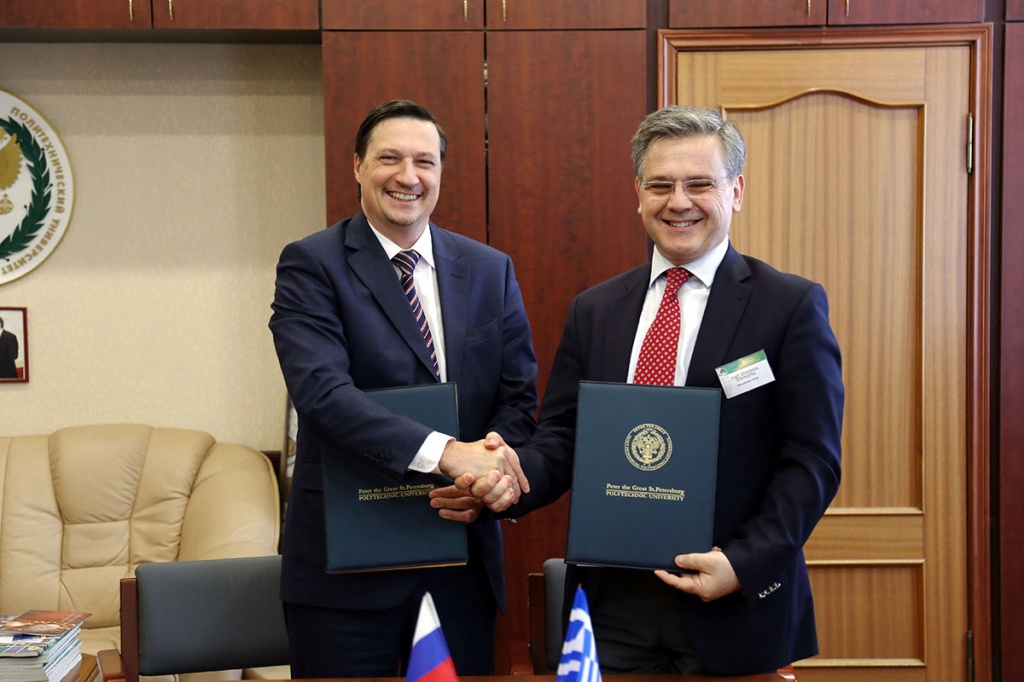 It should be noted that Prof. Dinos Arcoumanis, Honorary Doctor of SPbPU, who was elected the chairman of the Academic Board of Metropolitan College in Greece, conduced to establishing partnership relations between the institutions.

Metropolitan College is the largest private higher education institution in Greece implementing the British educational system. The institution was founded in 1982 and has an excellent reputation in the international academic world. The campuses of the college are situated in Athens and Thessaloniki and meet the high requirements of the international educational system. In Metropolitan College the students are trained in 40 Bachelor’s and Master’s majors. More than 15 thousand of students obtain precious knowledge and experience in management, finance, maritime affairs, computer science, IT, engineering, medicine, culture and etc. 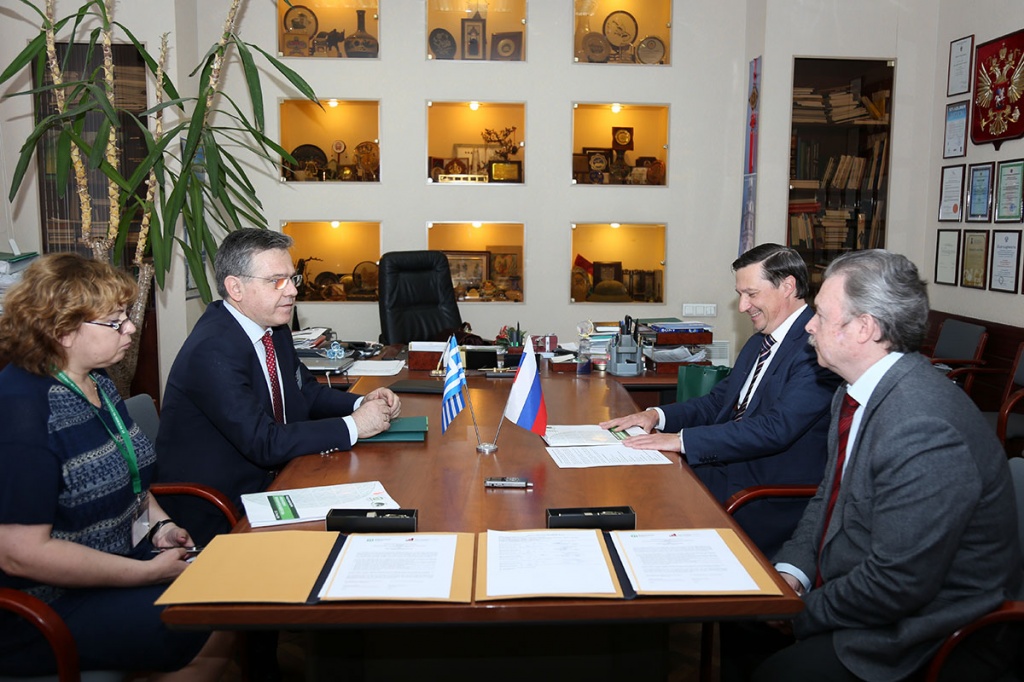 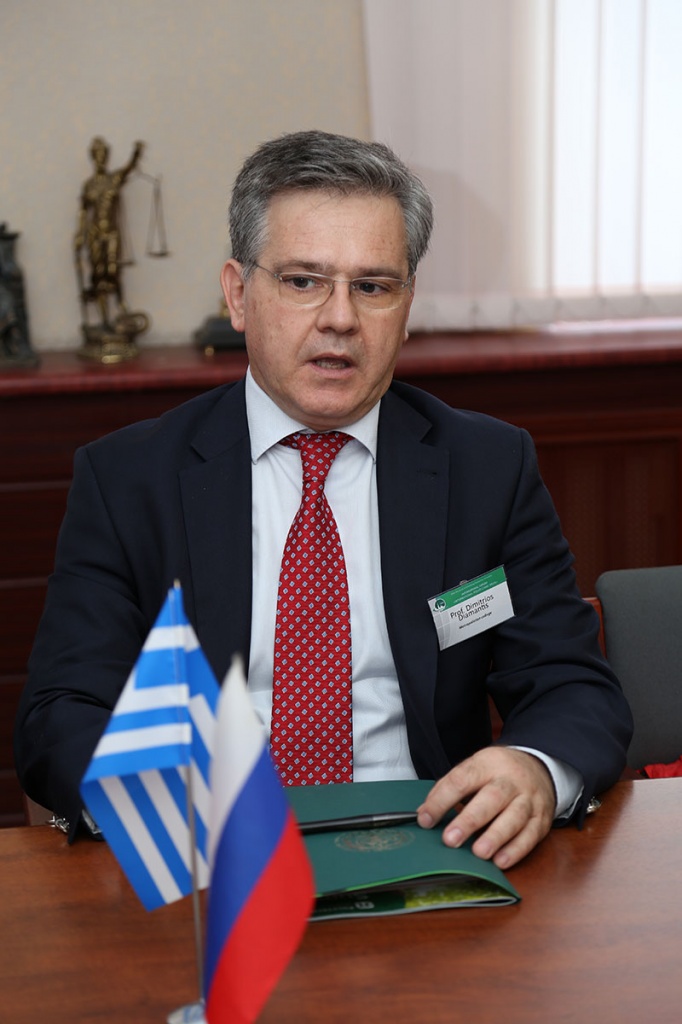 The Director of the college, Dimitris Diamantis took part in numerous events of the International Polytechnic Week. In the plenary meeting he pointed out the authority of the leading technical university in Russia, achievements of the scientists and their innovative solutions. Mr. Diamantis also mentioned that Metropolitan College was aimed to develop long-term co-operation with the Polytechnic University.

During the negotiations on May 26 D.G. Arseniev and Dimitris Diamantis discussed the academic mobility programs, lecturer exchange and common projects. As the first stage of cooperation, the Greek party suggested setting up a UNESCO department as part of UNITWIN networking cooperation. As part of the agreement the parties agreed to define the title of the new department and its activity area. The joint department will allow training internationally recognized specialists, enhancing the role of academic exchange and contributing to sustainable growth of the institutions. 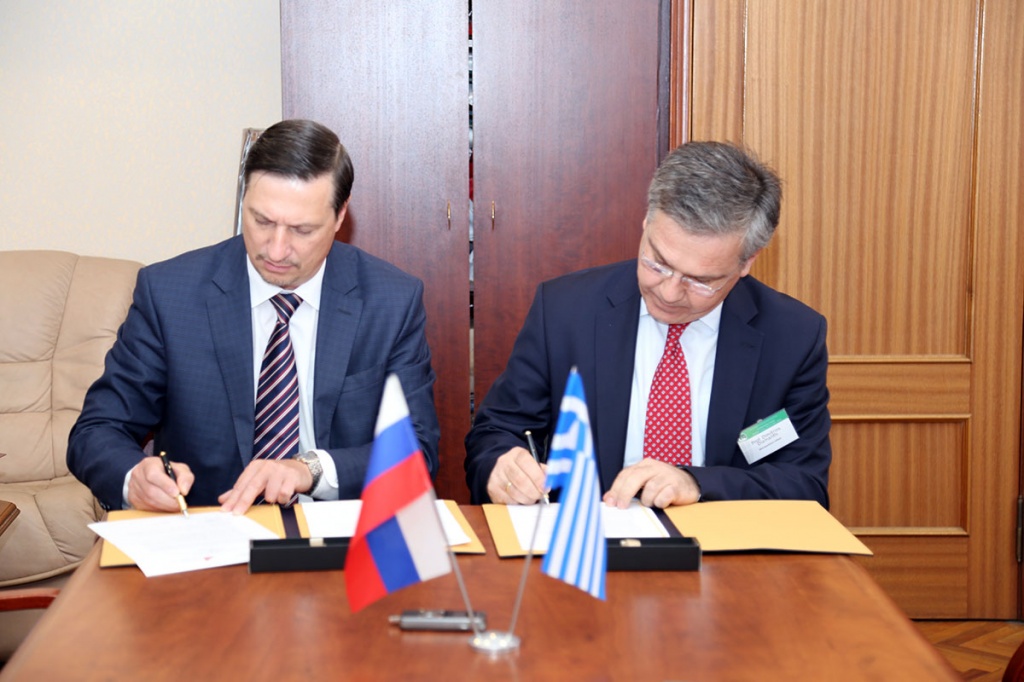