The first in Russia Nature Conference is taking place at Polytechnic University: Advances and Applications in Plasma Physics

“A big day for science and for all mankind” - this is how Mikhail TENDLER, Honorary Doctor of St. Petersburg Polytechnic University, professor at the Royal Institute of Technology (Sweden) and a prominent specialist in plasma physics, characterized the opening of the conference “Advances and Applications in Plasma Physics”. Polytechnic University became the venue for the first in Russia conference under the auspices of the world-famous scientific publishing house Nature Research. The AAPP 2019 conference (Advances and Applications in Plasma Physics) brought together leading experts in the field of plasma physics from around the world at our university; on September 18 – 20, they presented their achievements and share best practices in this field. 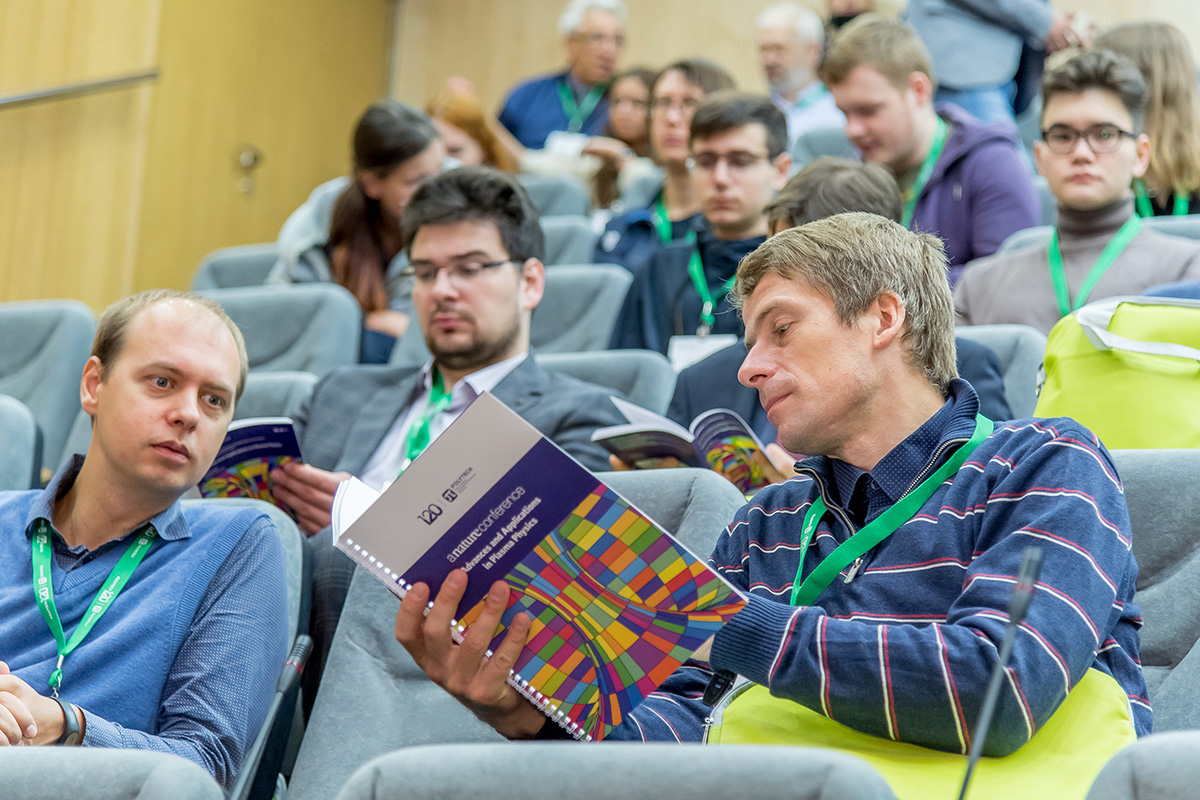 there is good reason that the conference is held in Russia: our scientists were among the first to study the possibility of generating energy from controlled thermonuclear fusion. The authorship of the concept of a tokamak — a device with magnetic plasma confinement — belongs to Soviet academicians Igor TAMM and Andrei SAKHAROV. Presently, scientists from 35 countries are working on the creation of a new generation thermonuclear installation - ITER (International Thermonuclear Experimental Reactor). It should demonstrate the feasibility of using fusion energy on an industrial scale. A number of Russian scientific organizations, including Polytechnic University, are participating in this project.

However, not only controlled thermonuclear fusion and ITER are discussed at the AAPP 2019 conference. The range of issues also includes low-temperature, laser, and astrophysical plasma. Corresponding Member of the Russian Academy of Sciences Vice-Rector for Research Vitaly SERGEYEV welcomed conference participants from 23 countries. “More than 40 years ago, the Department of Plasma Physics was established at Polytechnic Institute, and to this day this research area is one of the most important for our university,” said the Vice Rector. Scientists of Polytechnic University under the leadership of the head of the department, professor, member of the ITER research group Vladimir ROZHANSKIY are the creators of a numerical code for modeling the parameters of the edge plasma of tokamaks. The code called SOLPS-ITER is the official one for calculating parameters of edge plasma of not only ITER, but all existing devices. 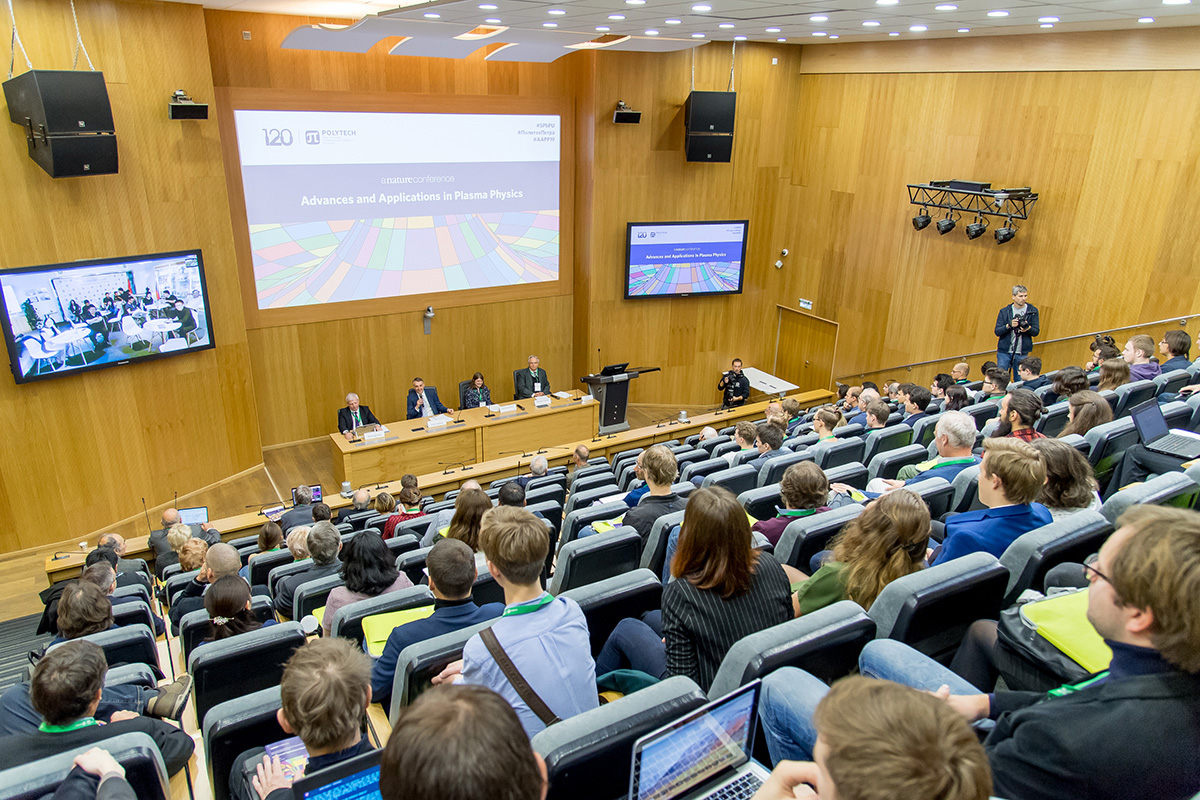 In the ITER project, Russia is responsible for the manufacture of 25 high-tech systems. As Anatoly KRASILNIKOV, director of the Russian ITER agency, outlined, during the entire period of the project, our country is an example of maintaining work in accordance with the schedule. All this is due to the high professionalism of the teams and scientific organizations that are involved in the process. “By combining the world's leading achievements in plasma physics and controlled thermonuclear fusion, this conference entirely falls into the context of the currently actively discussed Russian national program for controlled thermonuclear fusion,” commented Anatoly KRASILNIKOV.

The AAPP 2019 conference brought together not only outstanding researchers in the field of plasma physics, but also beginners in science - students and postgraduate students. Seeing a large number of young people at the plenary session, Victor ILGISONIS, director of the scientific and technical research and development department of Rosatom, recalled of Evgeny VELIKHOV. “While still a graduate student, Evgeny VELIKHOV published his first article in 1959 on the stability of fluid rotation in a magnetic field. After 30 years, the article became of greatest significance in this subject area, and Yevgeny VELIKHOV became the leader of the Russian program in plasma physics and controlled thermonuclear fusion. This is a good example for young people who came to the conference today. Your scientific career can be just as successful,” Victor ILGISONIS addressed the young people. 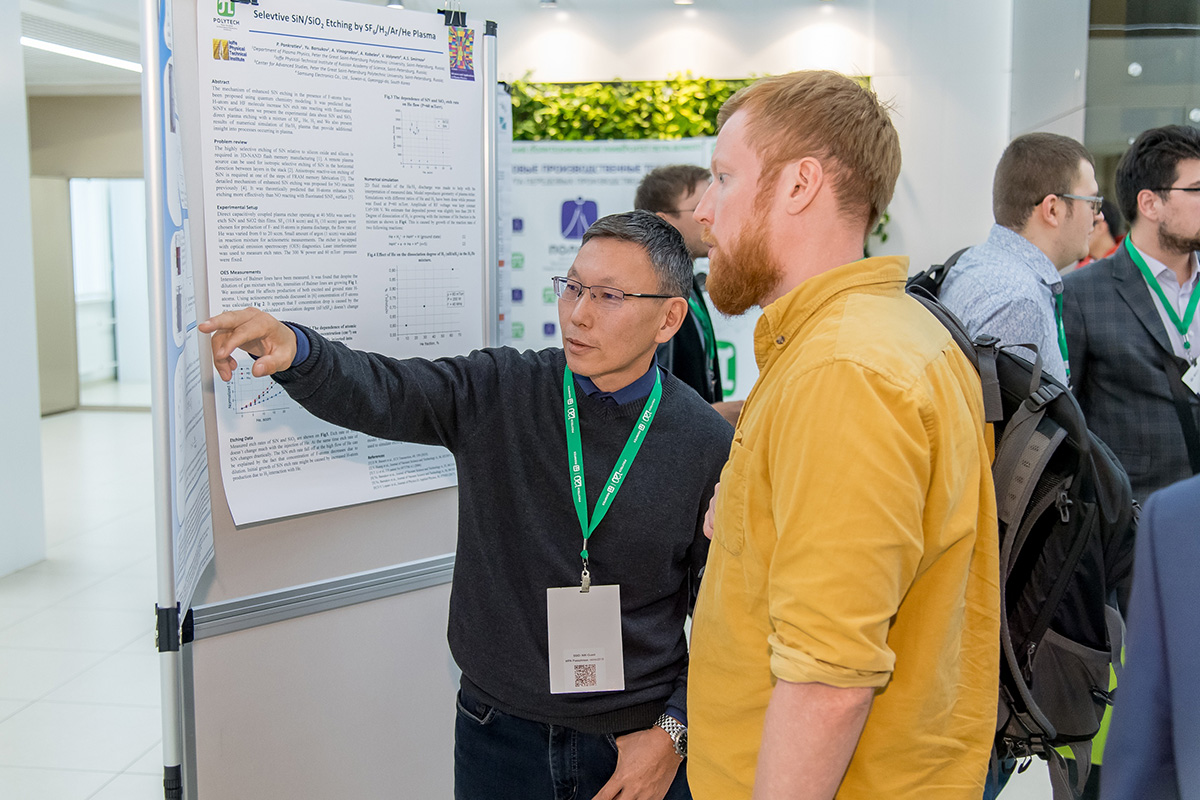 Controlled thermonuclear fusion is not limited to the production of “green” energy. As noted by the founder and CEO of Tokamak Energy Company Mikhail GRYAZNEVICH, 70% of the commercialization of these studies are outside of fusion. For example, the shuttle cladding technology was taken from the concept of diverter plates in tokamaks. Or a much more everyday example - Teflon pans: a teflon coating technology was developed for tokamaks in the 1980s. AAPP 2019 key speakers told reporters about the commercial use of thermonuclear energy, the practical application of plasma physics and the Russian developments involved in ITER.