New Horizons of Cooperation: The Visit of Osh State University Delegation to SPbPU

In the middle of October, a delegation from Osh State University (OshSU), Kyrgyz Republic, headed by Rector Professor Kudaiberdi KOZHOBEKOV, visited Peter the Great St. Petersburg Polytechnic University. The visit was initiated by the Higher Engineering and Economic School of the Institute of Industrial Management, Economics, and Trade of SPbPU. 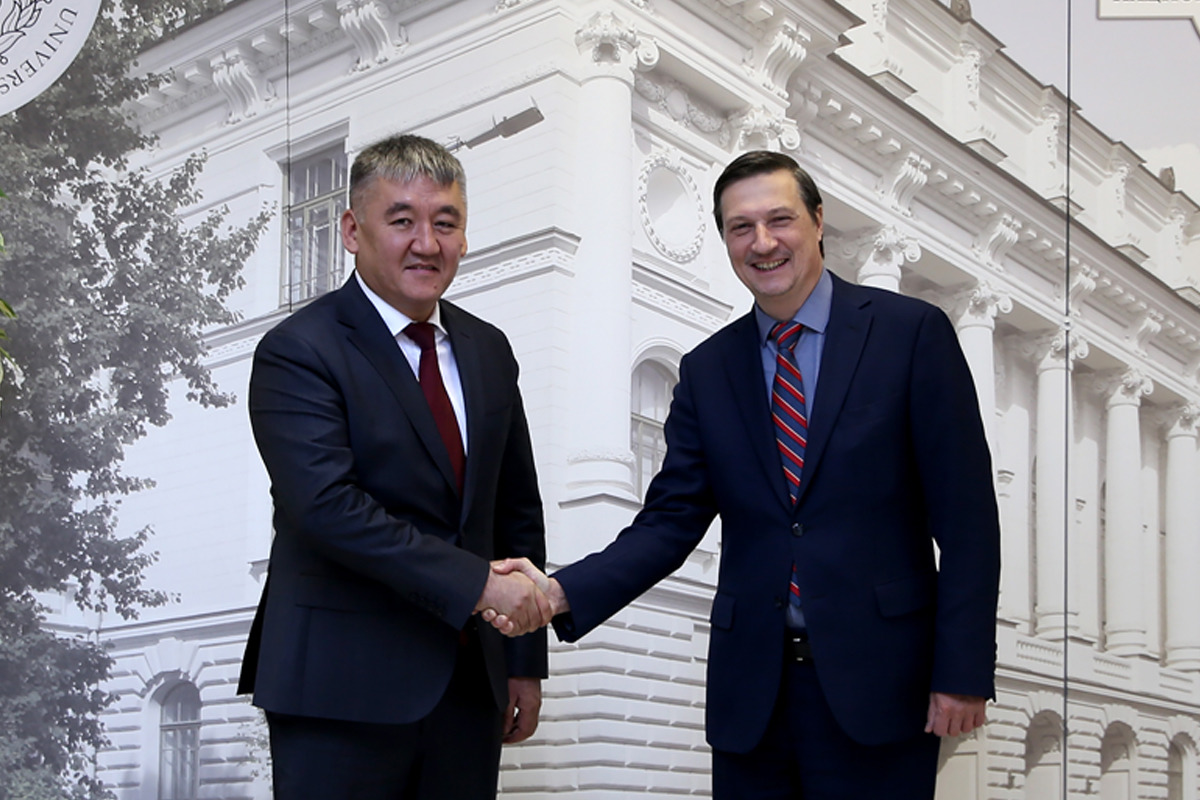 The first meeting took place on October 1, when representatives of our universities met in Nur-Sultan (Republic of Kazakhstan) in the margins of the 5th CENTRAL ASIAN INTERNATIONAL FORUM «Higher Education Quality Assurance: Global Trends and Regional Aspects», organized by the Independent Agency for Accreditation and Rating (IAAR). As a result of negotiations at the Forum and upon invitation of Polytechnic University the Rector of OshSU Professor Kudaiberdi KOZHOBEKOV came to Saint Petersburg to visit the University and discuss the emerging opportunities for cooperation. 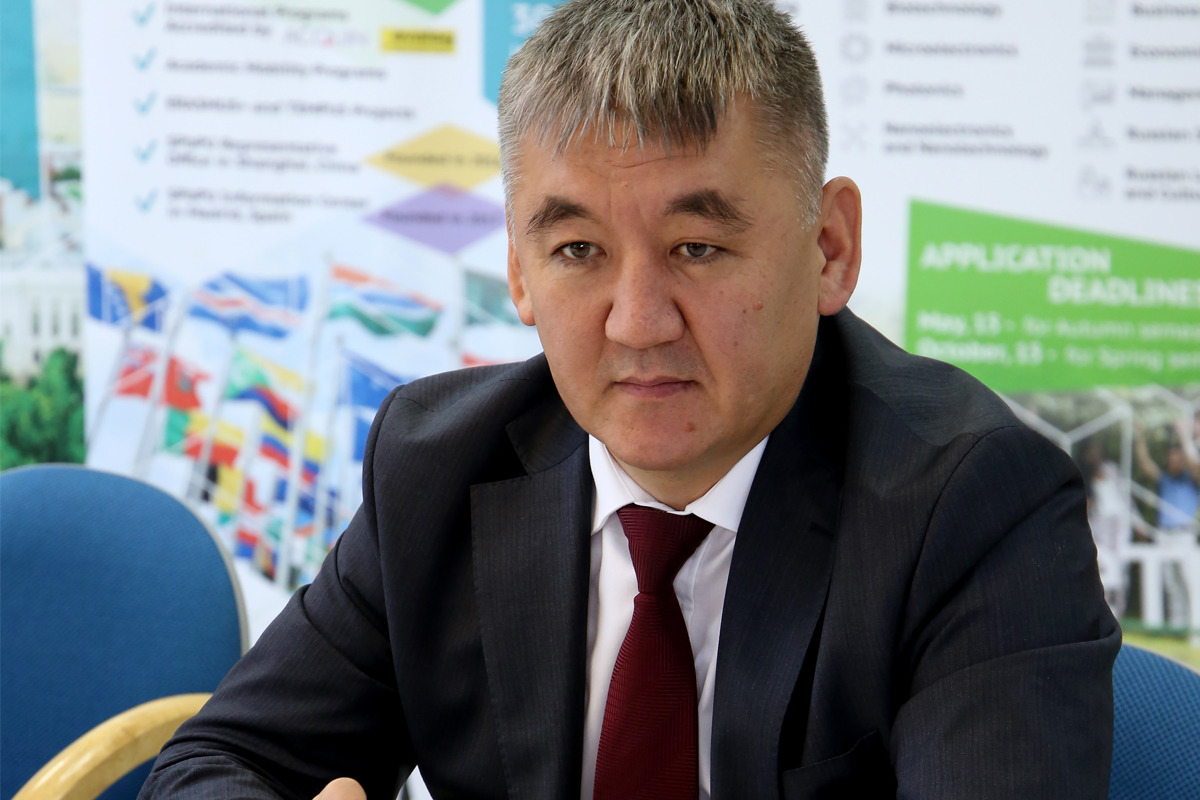 The visit began with an introduction of both universities. Dmitry ARSENIEV, welcoming his foreign colleagues, noted that cooperation with Central Asian universities is a priority for SPbPU and outlined the proposed areas of cooperation, including the key activities of the Institute of Industrial Management, Economics, and Trade.

Our relations with the universities of the Kyrgyz Republic are developing dynamically. We have several key partners with whom we have been cooperating for a long time, there are good results. As an example, Kyrgyz-Russian Slavic University, with which we have joint programs, student exchanges, joint publications. We know that your university is one of the largest in the Kyrgyz Republic, and in this, we are similar to you because SPbPU is also the largest technical university of the Russian Federation, said Dmitry ARSENIEV. 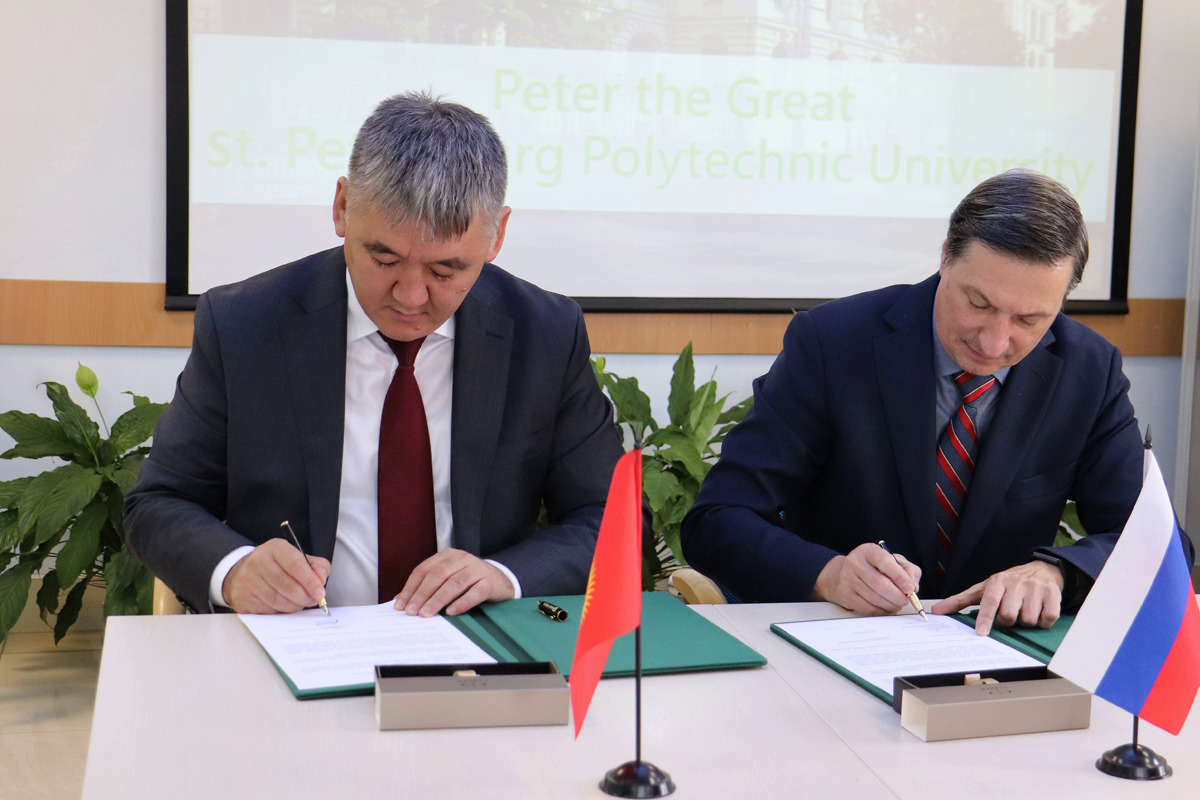 Dmitry ARSENIEV informed his colleagues from the Kyrgyz Republic that Peter the Great St. Petersburg Polytechnic University is currently the leader in engineering education in Russia, having become the only higher education institution that has won all major national state programs for supporting science and education over the past 15 years. Thus, Polytechnic University will receive a grant under the Priority — 2030 federal program of state support and development of universities. SPbPU was among the first group of ten Russian universities to receive a special part of the Research Leadership grant to support higher education and research development initiatives.

Director of the Institute of Industrial Management, Economics, and Trade Vladimir SHEPININ briefly presented the structure of the Institute and the main areas of training: We want to propose that cross-cutting multidisciplinary areas, which are being actively developed now in our Institute, become the foundation for the development of our cooperation. It is also important to develop classical programs in economics, management, and other fields. 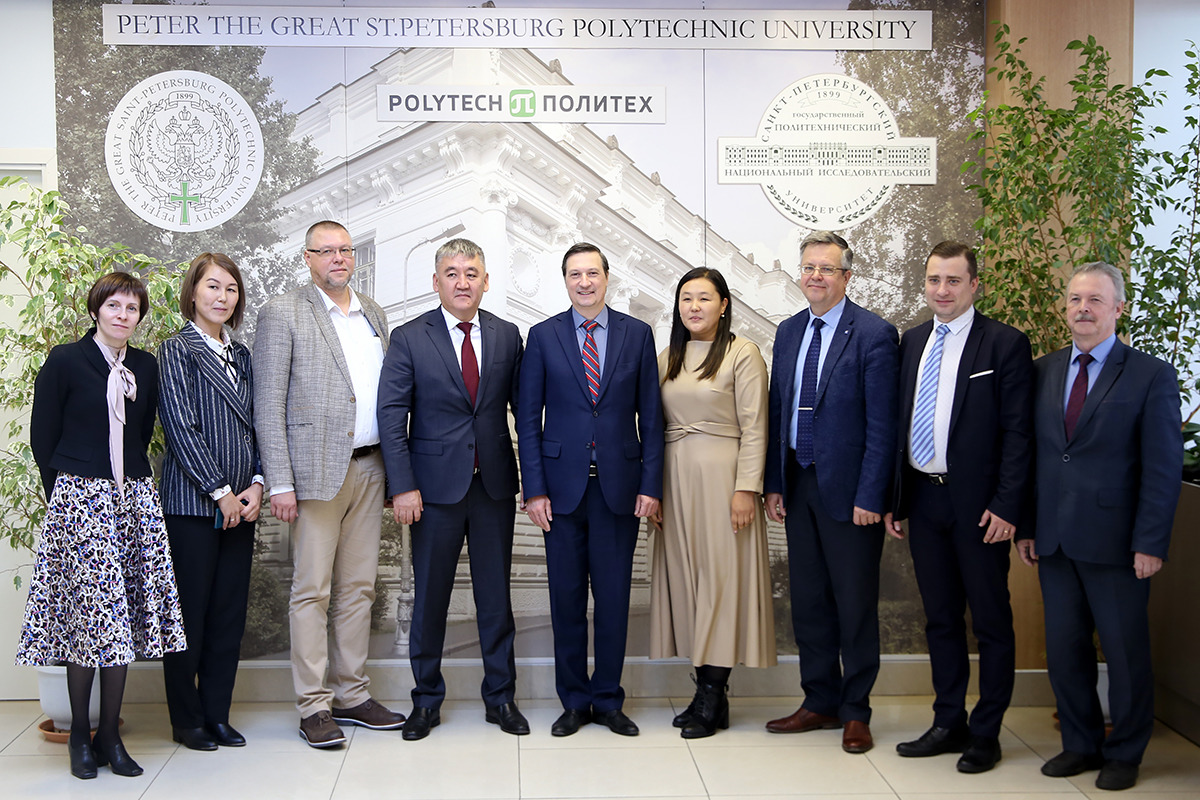 Dmitry RODIONOV, Director of the Higher School of Engineering and Economics, continued the discussion about the promising areas of cooperation: We are pleased to meet your delegation in the walls of our university. We see that your university, as well as Polytechnic University, pays a lot of attention to the development of multidisciplinary areas. We are, as already mentioned, not ‘pure’ economists. We are polytechnic economists who have not only economic knowledge, but also knowledge of the basics of production organization technology. That’s why an important area of our cooperation in educational programs is master’s programs that are at the intersection of technological and economic knowledge, said Dmitry RODIONOV. I can give an example of our Bioeconomics engineering program, which is very popular with Russian and foreign students. Another example of an engineering program is the Economics of Energy Innovation program, which is also of great interest to our students and foreign partners. I can’t help but mention the new program that we are opening since 2022, Economics and Transport Planning for Ecosystems.

The meeting resulted in the ceremonial signing of a cooperation agreement. The parties also agreed to develop a joint roadmap for cooperation shortly.