Seeing in the New Year in Iran favors cooperation with Polytech

For years now SPbPU has been involved in a long-running cooperation with Iranian universities. 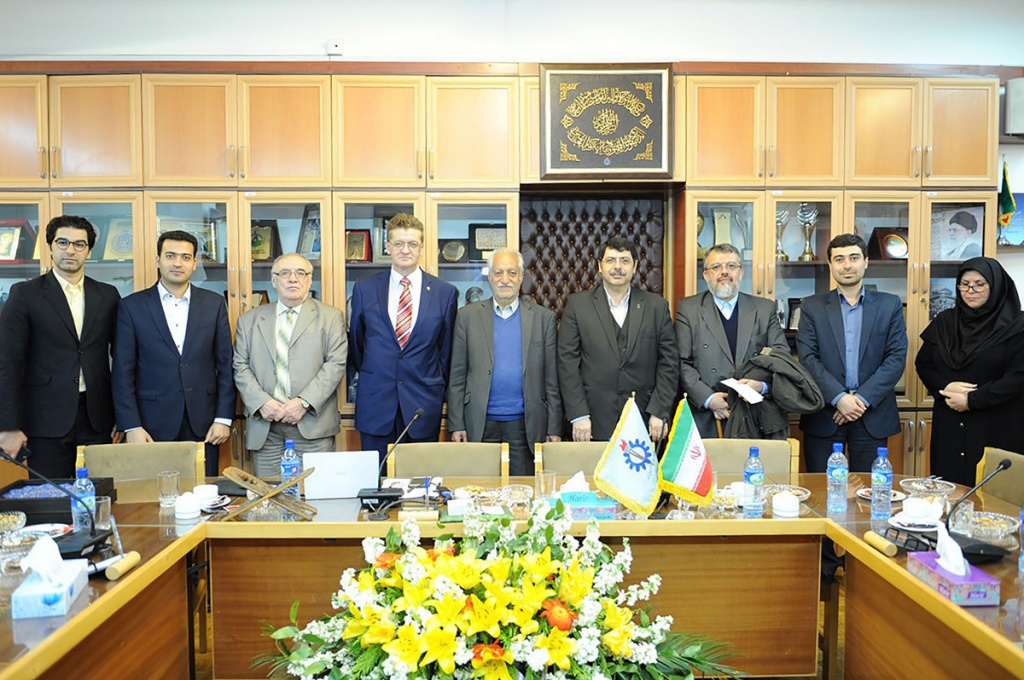 A serious breakthrough in cooperation was the participation in the second Forum for Top Iranian and Russian Universities which was hosted by the University of Tehran on the 19th - 20th October, 2016. The forum culminated in the signing of agreements with Sharif University of Technology and Iran University of Science and Technology and new patterns of partnership were determined. According to Vice-Rector for International Relations Mr. D. Arseniev the first step towards these agreements was taken at the first Forum which had been attended by rector of SPbPU Mr. Rudskoy. The Forum marked the beginning of a new stage of partnership evolution for SPbPU and the Islamic Republic of Iran.

‘We work incessantly to consolidate and promote cooperation with the overseas partners, expand our contact list into new regions and look out for mutual interests. Obviously, to be successful a university must live up to the world standards of higher education. However, its success largely depends on the ability to forecast partnership opportunities with universities across the globe and outline new areas of cooperation with them’ – said Mr Arseniev. 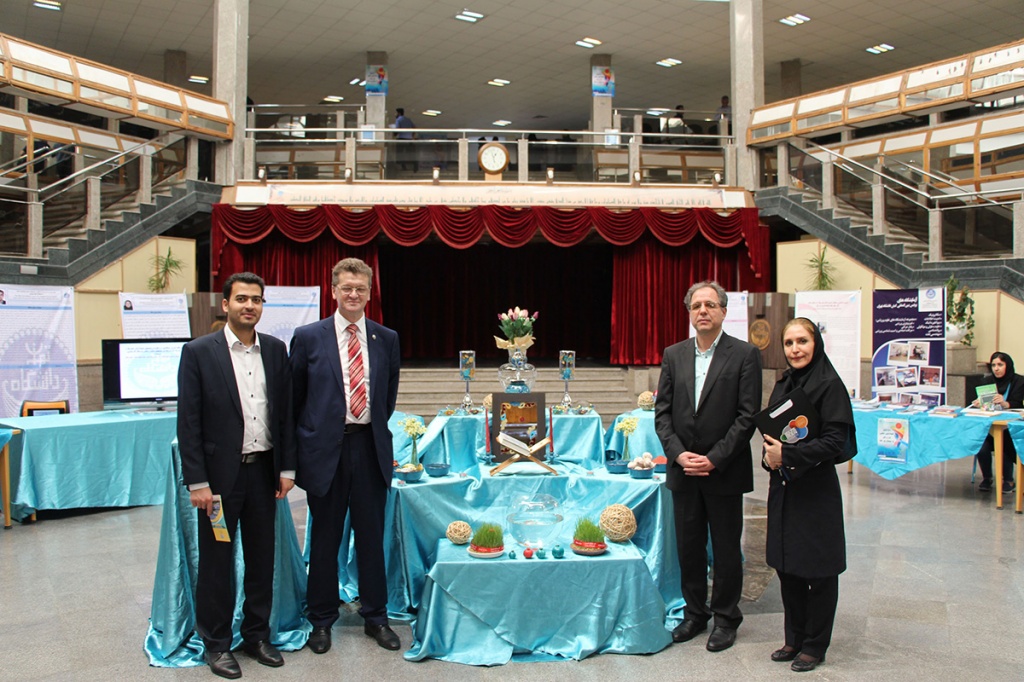 The visit of the SPbPU delegation headed by director of the Institute of Energy and Transport Systems Mr. N. Zabelin will help the partnership with Iranian universities and manufacturing companies flourish. March 6th through 11th the delegation was involved in negotiations with five universities situated in three different cities of Iran and discussed collaboration opportunities with the turbine machine company TMC. 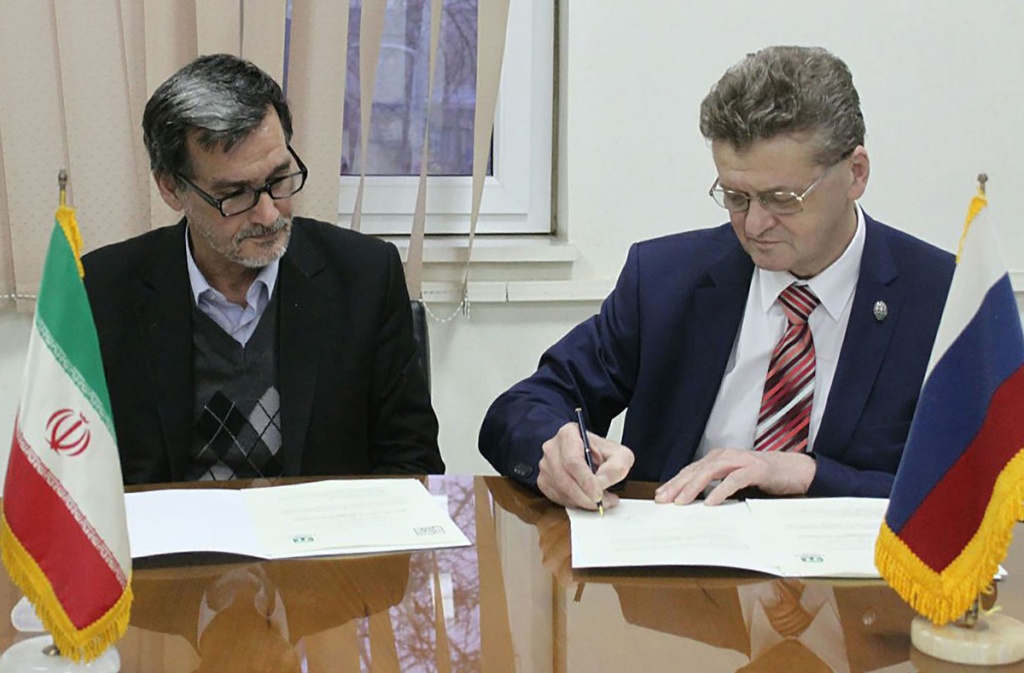 All universities welcome an agreement on pre-doctoral studies in specified fields; admission of PhD student to the training programs; student and teacher exchange within English Master’s programs and double degree programs; participation of Iranian students and teachers in International Polytechnic Summer and Winter schools. The signature of strategic partnership agreement was also brought into focus during the visit.

Besides, a series of agreements on scientific activities were achieved. Options for the building of a joint research center for water desalination were discussed with the board of Shahid Beheshti University. Negotiations with Iran University of Science and Technology led to decision to enhance cooperation in the field of electrical power engineering and steam and gas turbines engineering. The parties reached an agreement on editing and academic review of articles for Iranian and Russian university journals and creation of electrical power engineering website. An agreement on tourism and sports cooperation was achieved at Kish International Campus affiliated to the University of Tehran. 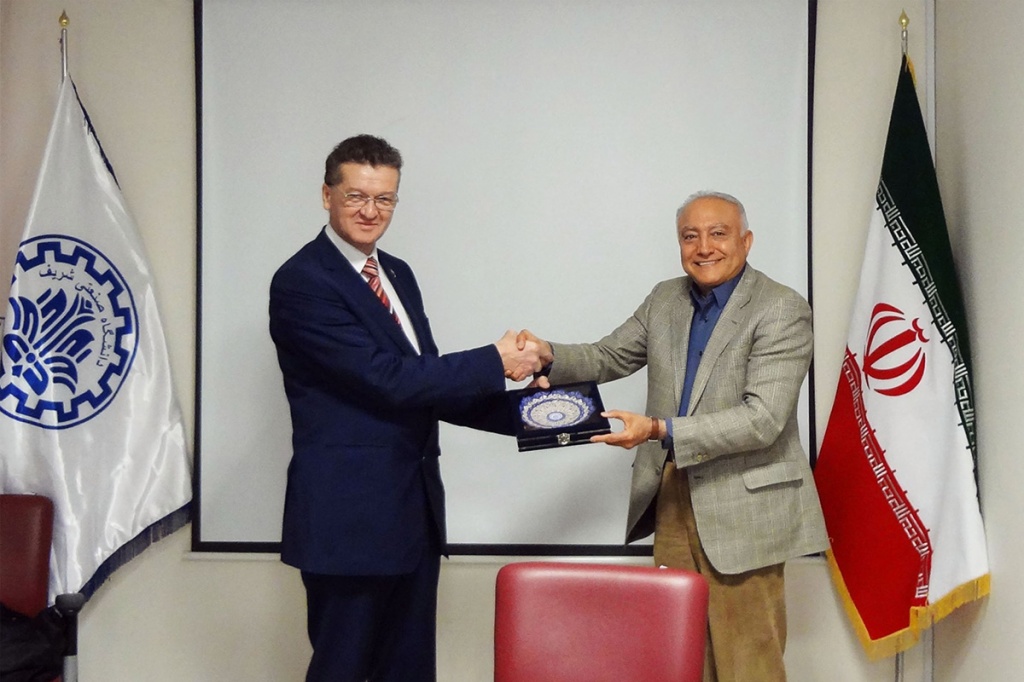 The visit coincided with the celebration of the International Nowruz day, the Persian New Year, which fell on March 21st. This holiday is very popular with the locals who preserve all the traditions related to it. Each university was making preparations for the celebration. The traditional New Year dinner is made of seven courses whose names have to start with a Persian letter “sin”.

‘Summarizing the visit to Iran, we can affirm that we have entered a new stage of partnership evolution. We hope the alliance which comes as the result of the agreements will bear fruit in the near future’, - concluded director of the Institute of Energy and Transport Systems Mr. N. Zabelin.