Despite the coronavirus pandemic in the world, the official representative office of SPbPU in Shanghai continues to work actively to develop cooperation with Chinese partners and promote the brand of Polytechnic University in China. Since the beginning of the year, SPbPU has participated in a series of business negotiations with Chinese universities and companies, signed new partnership agreements, and together with leading organizations and enterprises joined the work of international fairs and conferences, and also held an Open House Day. Read about this and more in our news digest. 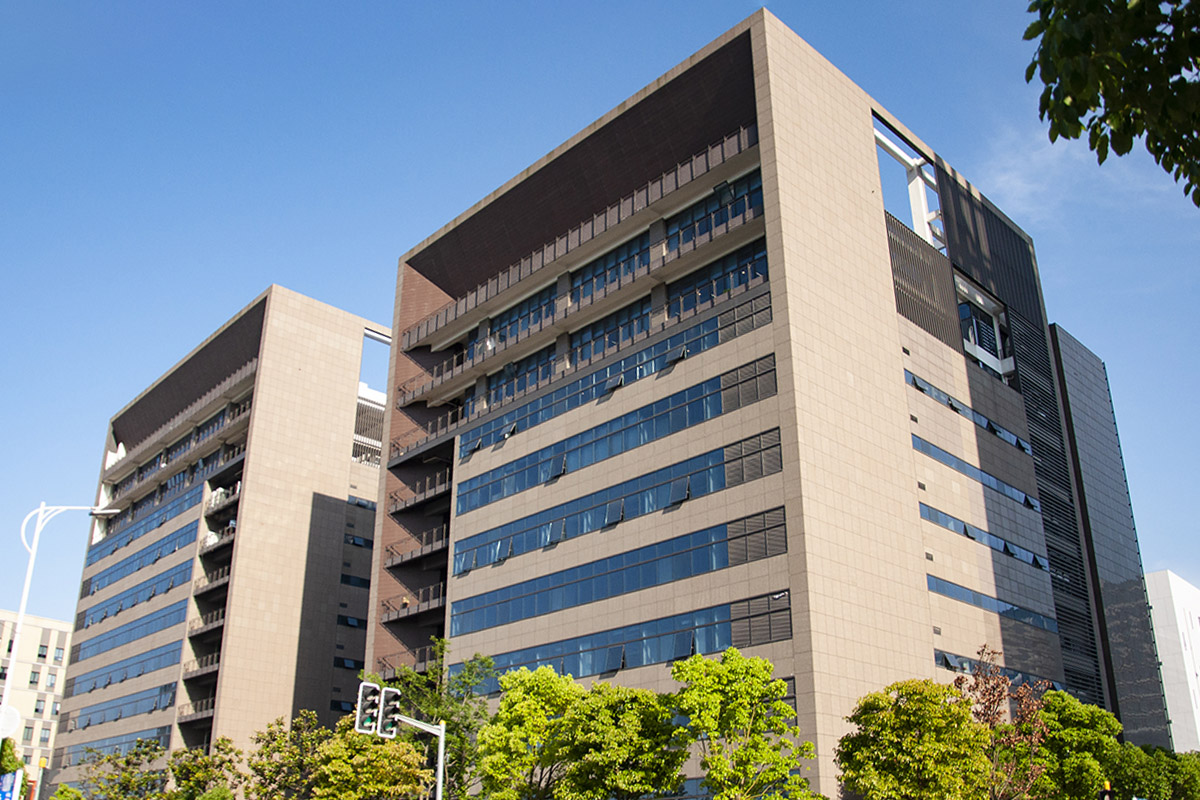 SPbPU office in Shanghai is working with partners in China to create joint network programs and preparatory courses. For example, cooperation with the Chinese University of Electronic Science and Technology, with which negotiations on the implementation of online programs in English are going on, is actively developing. The Representative Office is also in an active stage of negotiations with the East China University of Politics and Law: the parties are discussing the possibility of launching preparatory courses, which will take place based on the Chinese university. It is planned that these courses will help to increase the level of preparation of international students for admission to the Polytechnic University.

Since February, SPbPU has been developing cooperation with the Chinese Academy of Social Sciences. Representatives of the Polytechnic University participated in a video conference with the Institute of Russia, Eastern Europe and Central Asia of the Chinese Academy of Social Sciences. During the talks, the parties got acquainted with the directions of SPbPU research and discussed the conditions of participation in the Contest for the best basic research projects conducted by Russian and Chinese scientists. One of the possible areas for joint work was the topic «Comparative analysis of the spatial model of economic growth of provincial administrative areas of China and Russian regions.

Our Institute has long paid attention to Polytechnic University and the development of its activities in China. Your university has outstanding achievements. We are very interested in how Polytechnic University describes the results of social science research using mathematical methods. I hope that through a broad exchange of views and experiences in the future Russian and Chinese scientists will be able to carry out productive joint work,, — said Professor Gao ZIXIANG of the Institute of Russia, Eastern Europe and Central Asia.

Another new partner of SPbPU in China is Shanghai Maritime University. Following a series of negotiations, the parties signed a cooperation agreement and immediately began working together. For example, a group of 50 Chinese students took part in the International Polytechnic Winter School and received two weeks of online training at SPbPU. And shortly Professor Zhang Ying from Shanghai Maritime University will join the Committee of the International Conference «Cyberphysical Systems and Control», which will be held at Polytechnic University at the end of June. 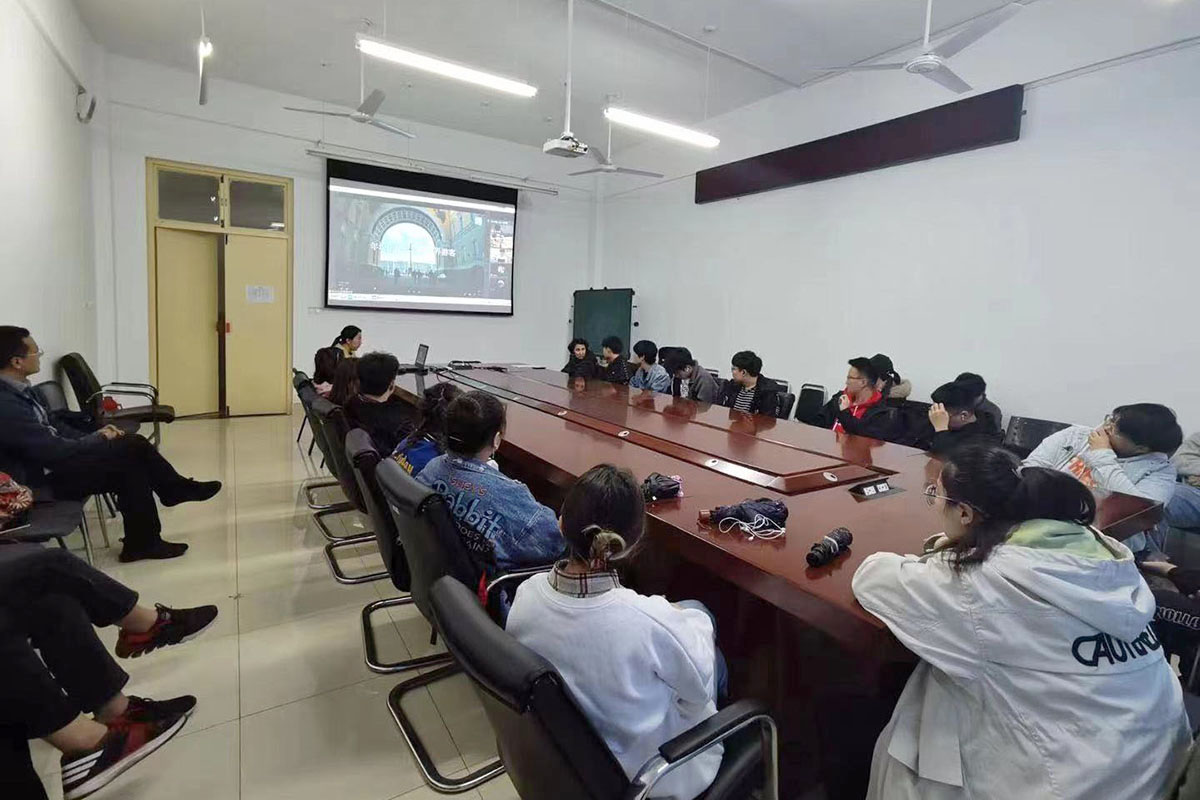 Development of cooperation in education

Despite the current situation in the world, the interest of Chinese students in studying abroad is still at a high level. SPbPU representative office in Shanghai actively conducts remote consultations about educational opportunities at Polytechnic University and negotiates with various recruiting companies — for example, since April 2021 a series of online meetings with such agencies for recruiting foreign students as Zhouyi LLC, Friendship LLC, LianE LLC, etc. have been held.

The International Polytechnic Summer School programs are very popular among Chinese students. Groups of students from PRC partner universities have already begun to register for the online modules Artificial Intelligence for all, HR Analytics and Human Capital Development and many others.

In April 2021, the staff of the SPbPU Representative Office in Shanghai held an Open Doors Day at Polytechnic University for students and faculty of Shandong University of Railway Transport. The participants of the event got acquainted both with the educational opportunities at Polytechnic University and with the main areas of the university’s research activities. In particular, a series of talks about the prospects of scientific cooperation was held with professors and scientists from Shandong University of Railway Transport. The parties discussed research opportunities in the field of railway transport technology, advanced automotive technology, robotics, and intelligent system technology.