According to the agreement, Polytechnic university will become a strategic partner of the BRICS+ International Municipal Forum for three years, which will allow the university to form its own agenda on the platform of the Forum, implement joint projects with BRICS countries, in particular in the sphere of creating common research centers, laboratories and branches; and attract foreign students to its educational programs. 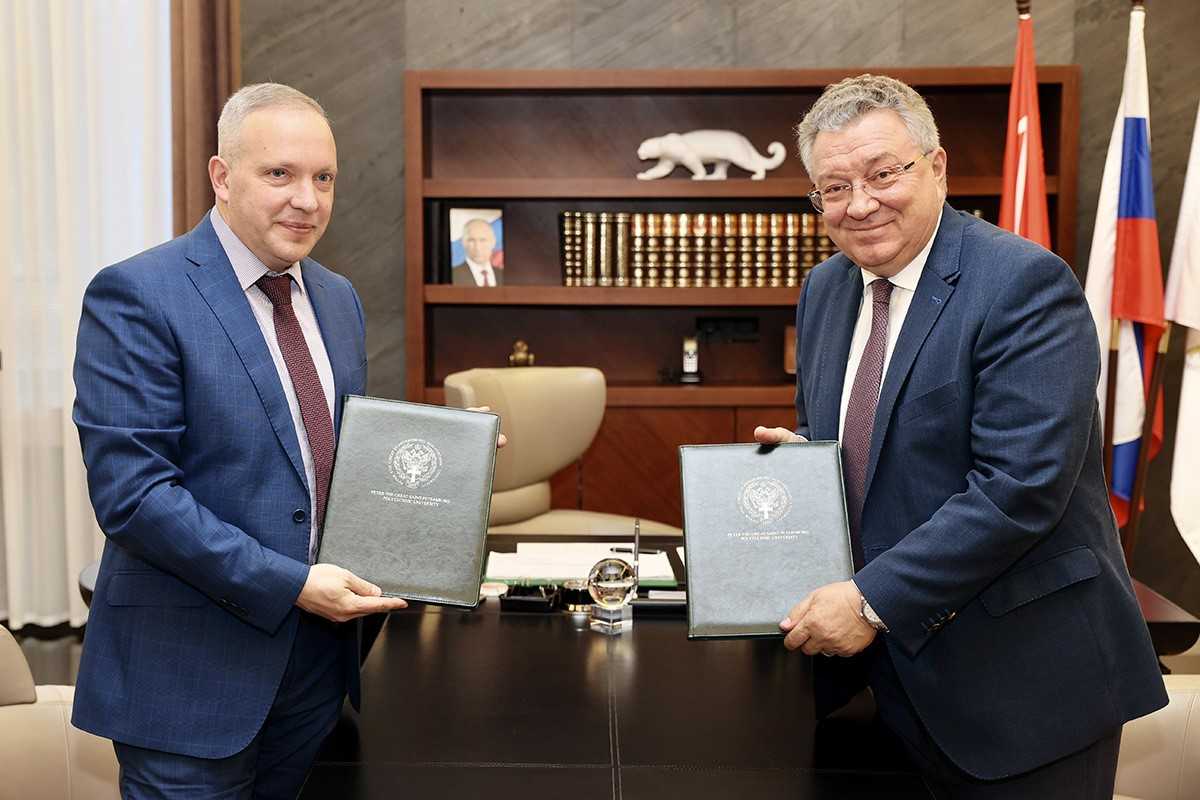 The partnership with BRICS has global significance for Polytech. For many years we have been in close cooperation with universities and companies of the interstate association countries, and in the current difficult geopolitical situation one of the key tasks we face is related to the activation and scaling of our activities in science, education, technology and innovation. I am sure that the signing of the agreement between Polytechnic university and the BRICS+ Business Communications Support Foundation will significantly contribute to solving this ambitious task and comprehensively strengthening our cooperation, said Rector of SPbPU, RAS Academician Andrei Rudskoi.

The IV International Municipal BRICS+ Forum (IMBRICS+ Forum’2022) is scheduled for November of 2022. The event will be held with the support of the Russian Foreign Ministry and Rossotrudnichestvo at the venue of EXPOFORUM. The business program of the Ⅳ IMBRICS+ Forum is dedicated to " Humankind and the world: creating trends and embracing the new«. As a strategic partner, Polytechnic University will hold its own profile session within the framework of the Forum’s business program.

«An important task in ensuring dynamic cooperation between the BRICS countries, carried out by the BRICS+ International Municipal Forum, is the involvement of the results of scientific research of higher educational institutions. Peter the Great St. Petersburg Polytechnic University is a serious research, analytical, educational school for leading scientists and experts, with whom we are very happy to interact. The signed agreement on cooperation will be a quality sign for representatives of public organizations, business and authorities, and will allow to unite the academic community around big and important goals and to concentrate efforts on realization of the most perspective programs and initiatives, able to provide leadership of our country and equal participation in global process,» Mikhail Cherepanov, Chairman of BRICS+ International Municipal Forum’s Organizing Committee commented. 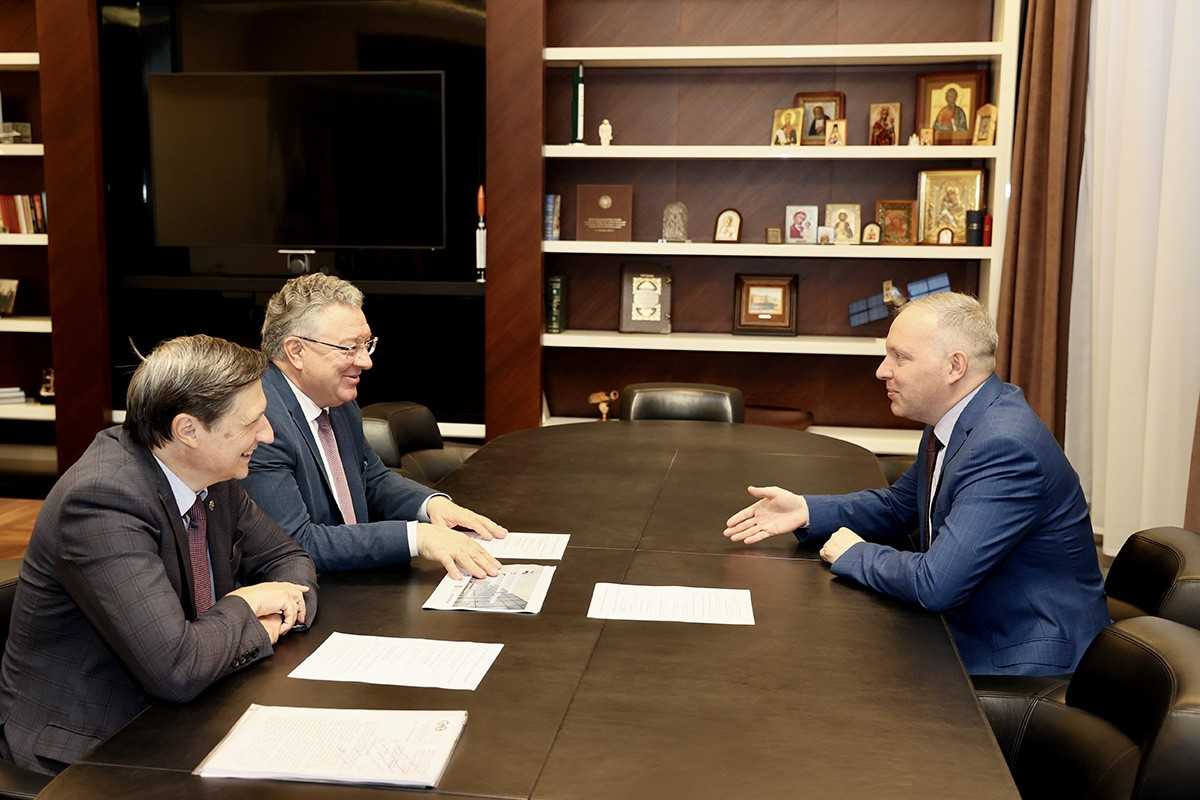 Cooperation with universities and organizations of BRICS countries is an important area of SPbPU’s international activities. Due to the serious connections in the BRICS countries at the level of embassies, ministries, scientific and innovation clusters, Polytechnic University acts as an integrator, gathering partners from the BRICS countries into long-term scientific consortiums. In particular, SPbPU is a permanent member of the BRICS Networking Framework Program (STI BRICS), launched in 2016. The program is aimed at supporting joint scientific research on the most important issues for the participating countries — global challenges. Among the winners of the first and second competitions in 2016 and 2017 were two major projects by SPbPU in partnership with the Indian Institute of Technology Roorkee (India) and East China Normal University (China) related to laser geoscan data processing. In 2019, the winner of the 3rd STI BRICS competition was another SPbPU project (in partnership with colleagues from India and South Africa) to study porous materials filled with liquid dielectrics. To participate in the 5th BRICS program competition, Polytechnic submitted 11 applications for joint projects in partnership with all of the possible participating countries

In addition, Polytechnic University actively participates in the BRICS Young Scientists Forum (BRICS-YSF). In 2021, three talented scientists represented Polytechnic University at the large-scale forum and covered topics important to the world community: the development of drug carriers for the treatment of cancer, the development of silicon spin transistors for quantum computing at room temperature and cloud-based distributed control systems. In 2022, three polytechnics will again participate in the BRICS-YSF Forum. This time their projects are related to hybrid power plant architecture, artificial neural networks, and atomic layer deposition.