Within the framework of the Forum, leaders of 15 global universities in the world discussed the role of universities and shared their strategies and best practices for achieving the UN Sustainable Development Goals expressed in the 2030 Agenda. 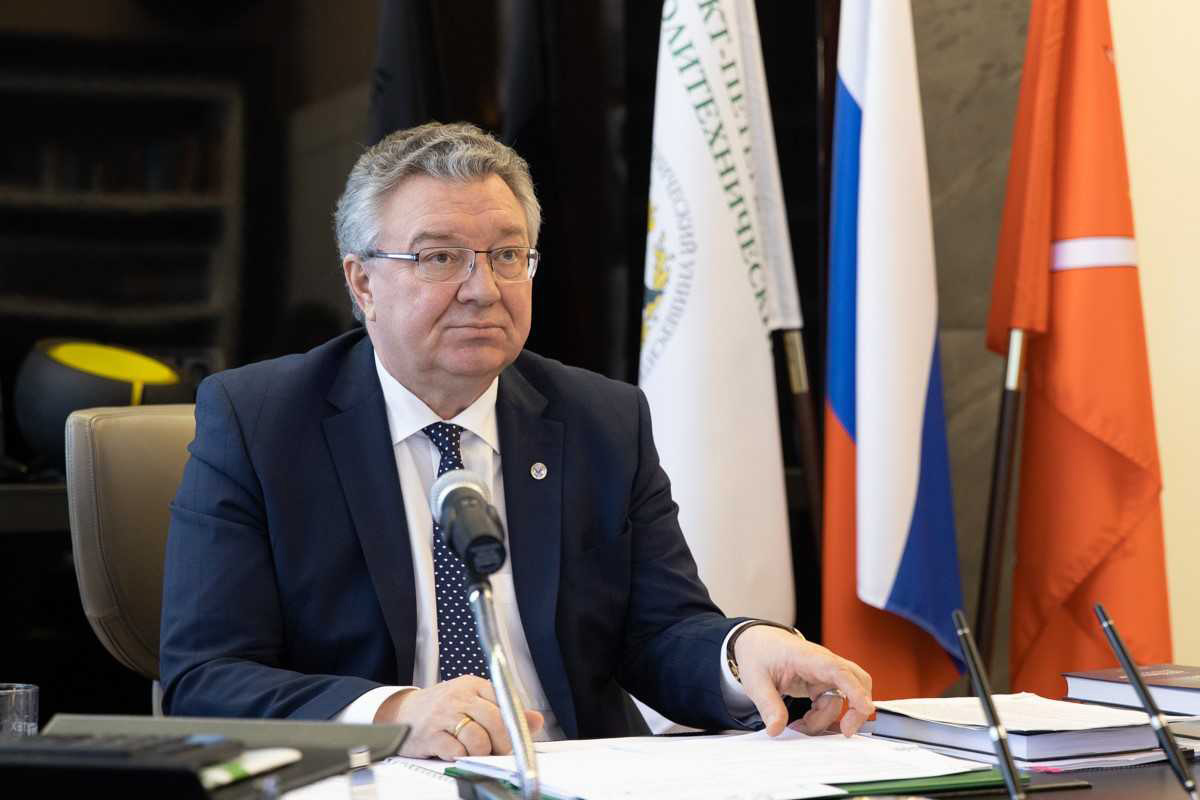 In his opening speech, the President of Zhejiang University WU ZHAOHUI underlined that education plays a key role in the development of society, represents a fundamental basis and must be innovative. “For centuries, universities have been at the heart of social and cultural transformation. Today, they can become the central hub that, using the power of technology to expand access to high quality education, will join efforts and direct them to human development,” Professor WU ZHAOHUI noted.

Opening the forum, UN Assistant Secretary-General Nikhil SETH drew attention to the fact that climate change will cause even greater shocks and consequences than one can imagine, and the agreed policy of universities in this area will be the minimum guarantee of a sustainable future.

After welcoming remarks made by the representatives of UNESCO, Yale University (USA) and the International Association of Universities (IAU), presentations were made within the framework of three sessions. Sessions were devoted to the following topics: “Education for a Sustainable Future”, “Advanced Scientific Collaboration”, “Creating a Greener Campus”. The President and Provost of University College London (UK) Michael SPENCE AC, Vice-Chancellor and Principal of the University of Sydney (Australia) Stephen GARTON AM, President of École Polytechnique (France) Eric LABAYE, Vice Provost for International Affairs of Cornell University (USA) Wendy WOLFORD, Vice-Chancellor and President of the Chinese University of Hongkong (PRC) Rocky S. TUAN, Rector of the University of Oslo (Norway) Svein Stølen, Executive Vice President of Kyoto University (Japan) Norihiro TOKITOH and others shared their best practices.

SPbPU Rector Andrei RUDSKOI in his report presented the mission, vision and activities of Peter the Great St. Petersburg Polytechnic University in the context of the UN Sustainable Development Goals.

Andrey Rudskoi mentioned that according to the influential Times Higher Education University Impact Ranking, which focuses on the role and influence of universities in terms of the UN Sustainable Development Goals, Peter the Great St. Petersburg Polytechnic University got 37th position in the world, and regarding the particular UN Goals (for example, the development of clean energy and the impact on the climate) – SPbPU got 5th position in the world.

To study new trends, exchange experts’ opinions in various fields, the UNESCO Chair “Management of the quality of education in the interest of sustainable development” has been established at SPbPU. The chair acts as an integrator of a number of large projects, and organizes the most important meetings of the national and international level. In June 2020, a conference on the interaction of UNESCO Chairs for sustainable development was held. The Chairman was Grigory Ordzhonikidze, Executive Secretary of the Commission of the Russian Federation for UNESCO. In 2022, the Polytech will become the venue for the Session of the UNESCO World Heritage Committee.

Andrei Rudskoi also mentioned large projects in the field of sustainable development being implemented at the Polytechnic University and new technologies developed to solve global problems.

In the field of obtaining clean energy, this is the development of special technologies and the creation of a power supply network for the Arctic territories based on combined wind turbines, as well as a unique technology for a full processing cycle - obtaining biogas from solid domestic waste, purifying methane up to 98%, and its further conversion into pure hydrogen, including for fuel production purposes.

In the field of climate change and water management digital model (digital twin) of the Ob-Irtysh basin has been developed. Using this model, it is possible to predict the impact of, for example, climate change, catastrophic floods, as well as man-caused impacts. For a number of rivers in the central and southern regions of Russia, specialists in hydraulic engineering of our university have created predictive models of the functioning of water use hydraulic systems, taking into account several options for assessing global climate change and the corresponding impact on the water supply of these regions.

To ensure the sustainability of cities and communities, the Polytechnic University has implemented a number of projects for St. Petersburg and Russia – this is participation in the design of the construction of a Flood prevention complex (Dam) in the Gulf of Finland, and a unique project of the Zenit football stadium (Gazprom-Arena) and BIM technologies used in the design and construction of the highest skyscraper in Europe - Lakhta Centre. Global problems of urban studies are also targeted within the WC2 World Cities World Class University Network (WC2), where the Polytechnic University in an active member and participant.

Another area of ​​UN priorities, which can be achieved by means of fulfilling a whole range of factors, is economic growth. As part of a large-scale national project, SPbPU is developing a comprehensive model for the economic development of the Arctic zone, including the consequences of climate change, new realities of the logistics of the Northern Sea Route, urban planning and the development of the Arctic lands. Models of regional economic growth based on the principles of a green economy and the creation of sustainable networks of small businesses are being developed in cooperation with European partners.

One of the most important tasks of the Polytechnic University is to create an appropriate educational environment. Special educational programs that combine engineering and entrepreneurship are being carried out; the Polytech-Strasheg student start-up support center has been established, as well as the creative space Boiling Point.

Summarizing the accumulated experience, the Polytechnic University initiated the first in Russia specialized edition “Sustainable Development and Engineering Economics”, having invited international experts and scientists from all over the world to join the Editorial Board.

Realizing its mission in the context of sustainable development goals, SPbPU have come up with a development strategy, based on the strongest scientific schools and areas of research and proposed a format that allows us to concentrate resources on crucially important tasks. This concept formed the basis for the establishment of a World-Class Research Centre in the field of advanced digital technologies. The center accumulates resources not only of the Polytechnic University, but also attracts Russian and foreign partners, and brings together leading scientists. It has funding which allows to quickly come up with interdisciplinary teams to target global problems.  For example, an electric car KAMA-1 has been created and in the record time a model for the spread of the coronavirus in an urban environment has been developed by the biomedical research cluster.

“Peter the Great St. Petersburg Polytechnic University sees its mission in the development of scientific technologies and the creation of such an educational environment that will make it possible to intelligently manage the precious resources of our planet, to provide future generations with knowledge, ideas, aspirations for the sustainable development of mankind. We are always open for cooperation, new ideas and innovations”, - summed up SPbPU Rector Andrei RUDSKOI.

Following the results of the Forum, the participants approved the Joint Statement of Global University Leaders on the 2030 Agenda for Sustainable Development. More details can be found in the Handbook “The Role of Universities in the 2030 Agenda”.