On October 26, SPbPU and Powel Corporation Co., Ltd. (Republic of Korea) signed a memorandum of cooperation. The official signing ceremony took place online as part of a festive event organized by the Gyeonggi Province Administration and dedicated to the 30th anniversary of diplomatic relations between Russia and the Republic of Korea.

The event included a series of signing of agreements on cooperation in the sphere of investment between Russian and Korean universities and companies. These agreements are the result of the work of the Gyeonggi-Russia Technology Cooperation Center, which opened a year ago on the campus of Hanyang University and has become the largest innovation platform in Seoul for promoting Russian technologies and deployment of Russian-Korean companies. From the first days of the center's work, Polytechnic University has been actively involved in it. 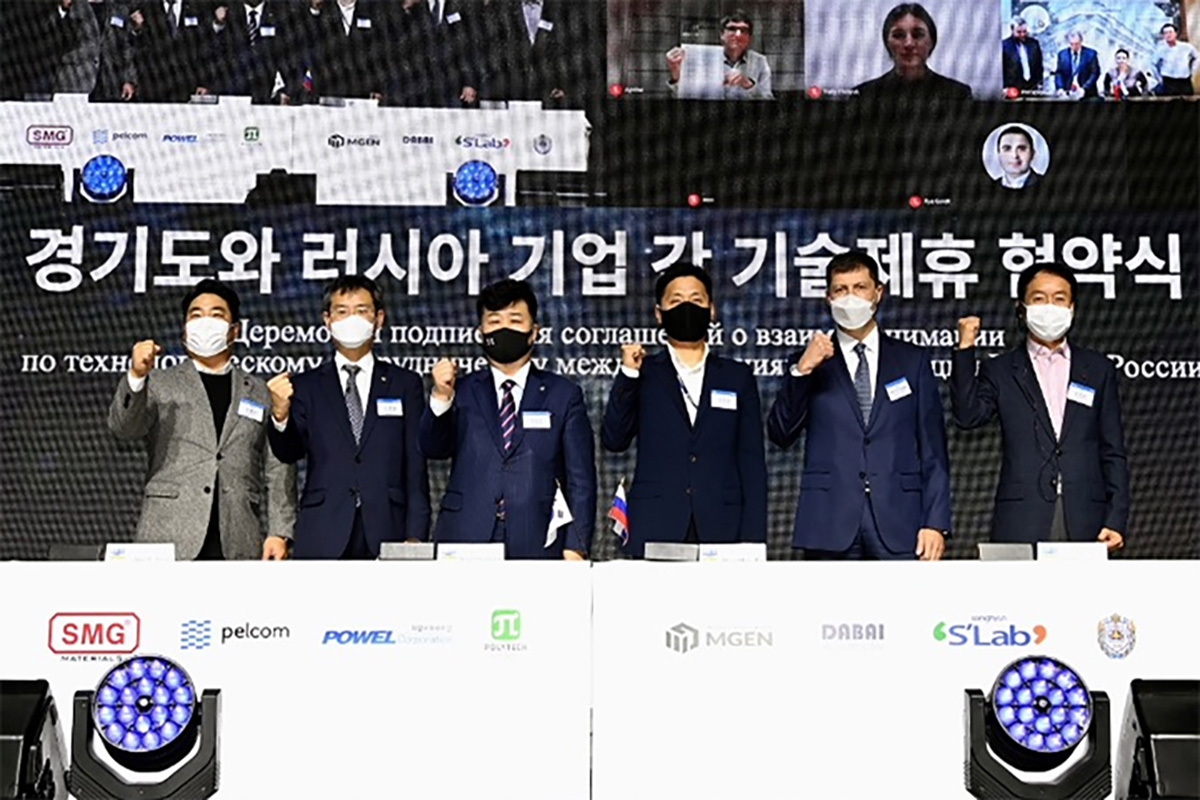 As guests of honor, Vice Governor of Gyeonggi Province Mr. Lee Yong Chol, Alexander Masaltsev from the Embassy of the Russian Federation in the Republic of Korea and others took part in the ceremony. In his welcoming speech, Mr. Lee Yong Chol expressed hope that thanks to the work of the Russian-Korean center every year “more and more small and medium-sized enterprises in Korea will be able to cooperate with Russian high-tech companies and universities.” In addition, the vice governor stressed that Gyeonggi province is ready to provide comprehensive financial support for joint innovation projects and “will not grudge resources.”

Polytechnic University became the first Russian university to launch joint research with Korean business within the framework of the new platform. In accordance with the memorandum signed with Powel Corporation, the university scientists, together with the company, plan to carry out research activities in the field of multilayer reaction foil for soldering materials. In addition, the companies are further interested in the development of joint projects in such areas as electronics, plasma technologies, new materials, etc.

“Korea is one of the priority regions for our university for implementing innovative cooperation,” said Vladimir Khizhnyak, Head of the International Cooperation Department of SPbPU. “Korean companies have vast successful experience in the commercialization of technologies, and the scientists of the Polytechnic University are known for their scientific achievements. The combination of these competencies, I am sure, will become the basis for the mutually beneficial implementation of the technologies of our university in the Korean market.”

Besides SPbPU, 3 more Russian organizations, including the Gazprom corporation, have signed partnership agreements with Korean high-tech companies. The world’s # 1 gas company has entered into a USD 5 million trilateral agreement with the Gyeonggi Provincial Administration and Exoatlet Global. It is planned that in the near future the Russian project Exoatlet Global will become a resident project of the Gyeonggi-Russia Technology Cooperation Center and will be included in the KOSDAQ list.

Other media sciences to write about this: 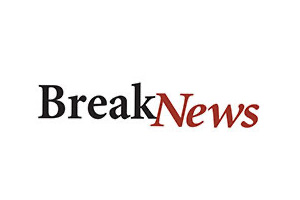 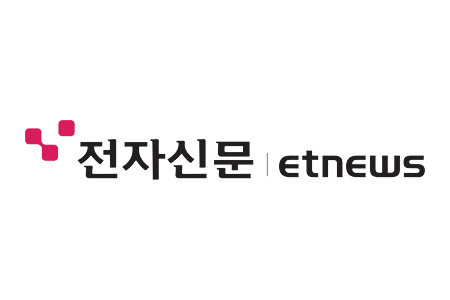 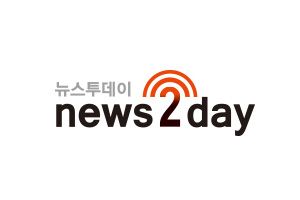