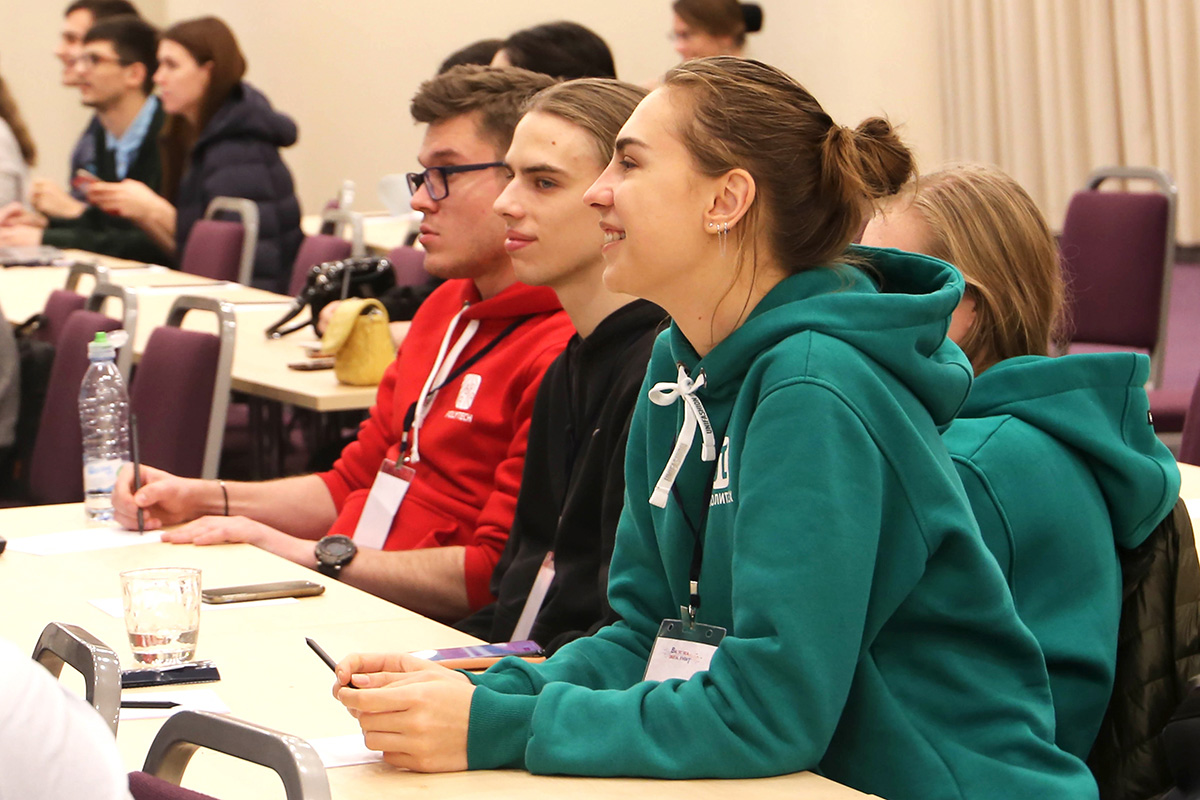 Hackathon is a term that results from a combination of the words “hacker” and “marathon”. Today, hackathons have nothing to do with hacking: at these events, programmers compete with each other. Small teams most often consist of students and employees of companies from different areas of software development. They all work to solve a problem, and at the end of the marathon present their project results. In Riga, the Polytechnic got a logistics topic. The team worked on slving the problem of small sea freighters. The task was to develop a prototype logistic tracking system. Students had to design a system, model and database diagram and describe the process of the system functioning. A prerequisite was the use of block chain technology. As a result, the team introduced a tracking system for optimizing small-scale cargo transportation. It included tracking of small consignments waiting for shipment, optimizing the formation of freight shipments and supply chains using block chain technology. 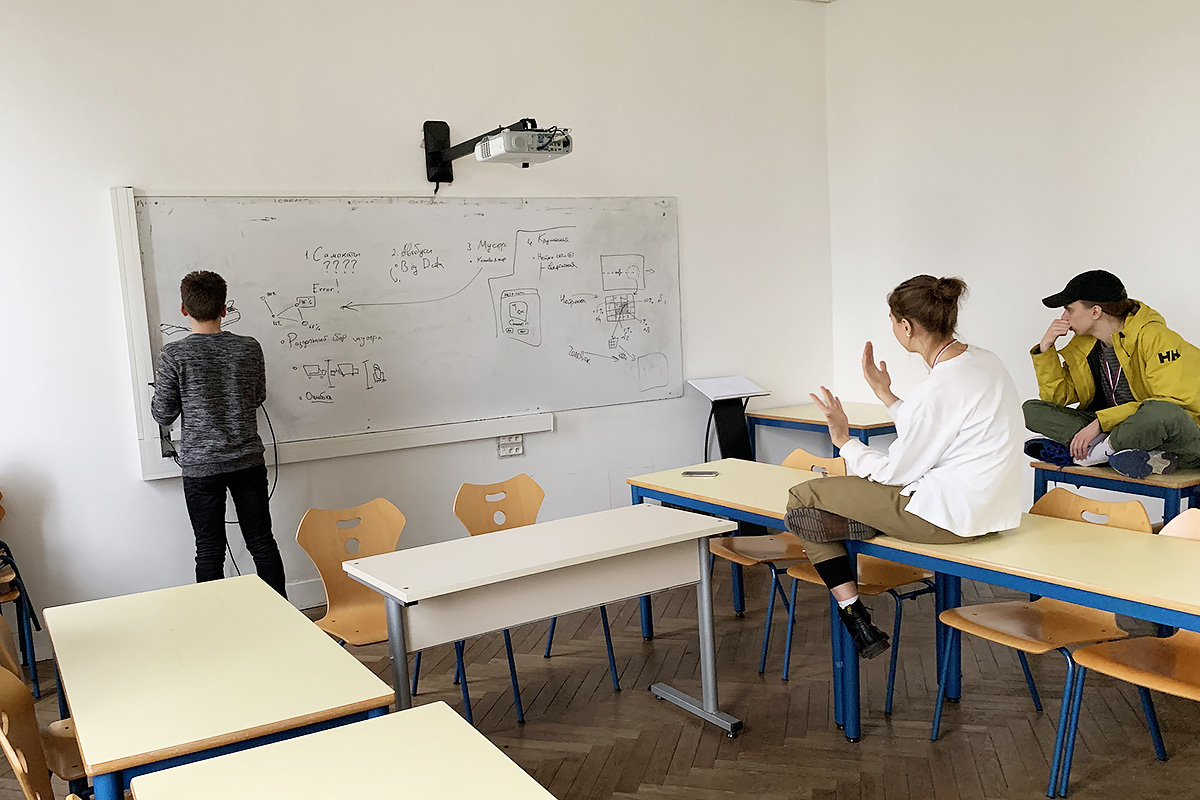 The guys solved a no less serious problem in Nice: the team had to organize the optimal in time search for the place of a plane crash based on images from space. In solving the problem, the participants used artificial intelligence methods: modeling an artificial neural network that predicts the crash site, i.e., the center and radius of the search circle; segmentation of the predicted area into squares and the forecast of the probability of a collapse in each square by another neural network. The jury highly appreciated the presentation and the presented concept.

“At both hackathons, the whole team carried out a detailed decomposition of the tasks and chose the most interesting in our opinion ones. Then we promoted these ideas with all our might and already at the defense presented integral, well-developed solutions. In Nice, we even managed to develop a mobile application,” said Vladislav RUSAKOV, SPbPU student. 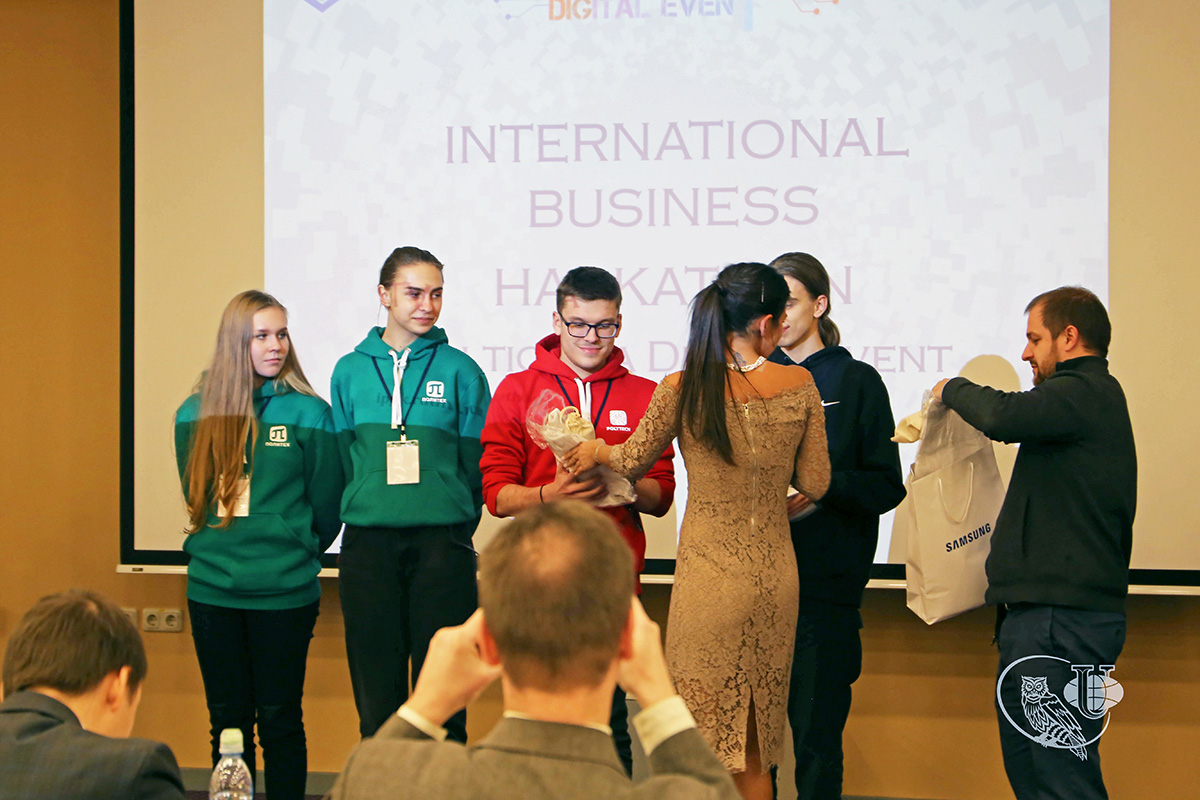 Traditionally, the organizers and partners of the hackathons are the world’s leading universities and international companies. The organizer of the competition in Riga and Nice was RUDN University with the support of MIPT and the International Institute of Labor Protection, Autonomous Non-Profit Organization of Continuing Professional Education. Hackathon partners inluded SAMSUNG IT Academy (Russia), Qube (Sweden), Association of Electronic Money and Money Transfer Market Participants (Russia), IBS (Russia), CANEA (Sweden), the Stockholm School of Economics, and others. A competent jury praised the level of preparation of the participants, noting that they all showed a remarkable approach and solutions that were new even to experts.

Prepared by SPbPU International Services based on ICST materials