Somar Berro came to Russia from Syria. At Polytechnic University, he is a postgraduate student at the Higher School of Automation and Robotics of IMM&T, where he is doing scientific work on creating a special manipulative adaptive system that is designed to help people with disabilities. Read about what this system is, how it works, and whether serial production is planned in the future in our interview. 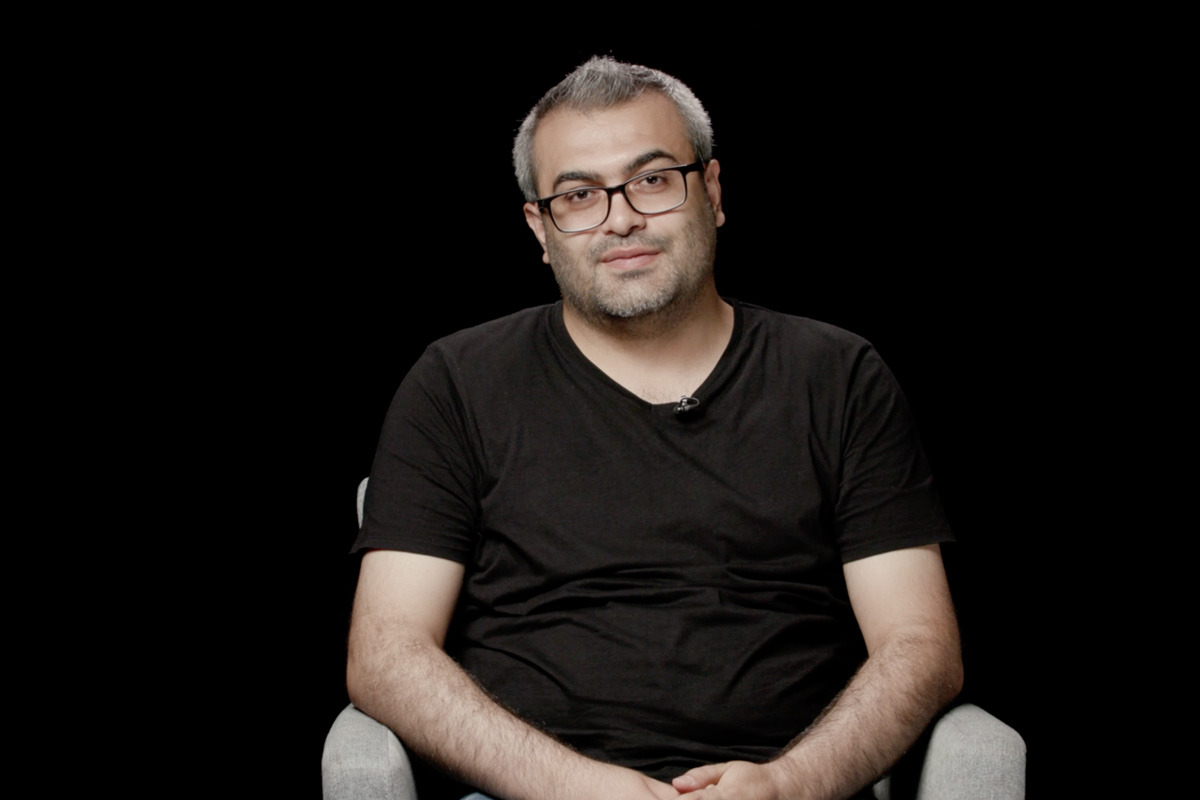 — Somar, where did your passion for robotics come from?

— I’ve loved robots since I was a kid. I enjoyed watching cartoons about robots, such as the cartoon series The Grendaiser. There was a robot with the same name, and I thought, one day I’ll create my own Grendaiser. Then there was school, university, and after the bachelor’s degree I decided that robotics was my field, and I would study in that field.

— When did the desire to come to Russia arise?

— I decided to come to Russia because there is cooperation between our countries in science and education. Of course, it wasn’t easy at first, particularly because of the language barrier. But it so happened that I learned Russian fairly quickly, and it became easier. We have good relations with our colleagues, we are working on an interesting project.

— Can you tell us what kind of project it is?

— It is the development of a manipulative rehabilitation system; my work is coordinated by my supervisor — Professor Andrey Timofeyev. In the future, the system will help people who have lost their upper limbs not to give up work involving fine motor skills, but to continue their activities.

— Can you give an example of such work?

— For example, a person making jewelry or painting. That is, he was doing work that required precise and fine movements. And then suddenly, for some reason, he lost his brush. Our device will help him to reproduce the necessary movements, whether painting or soldering a microchip. 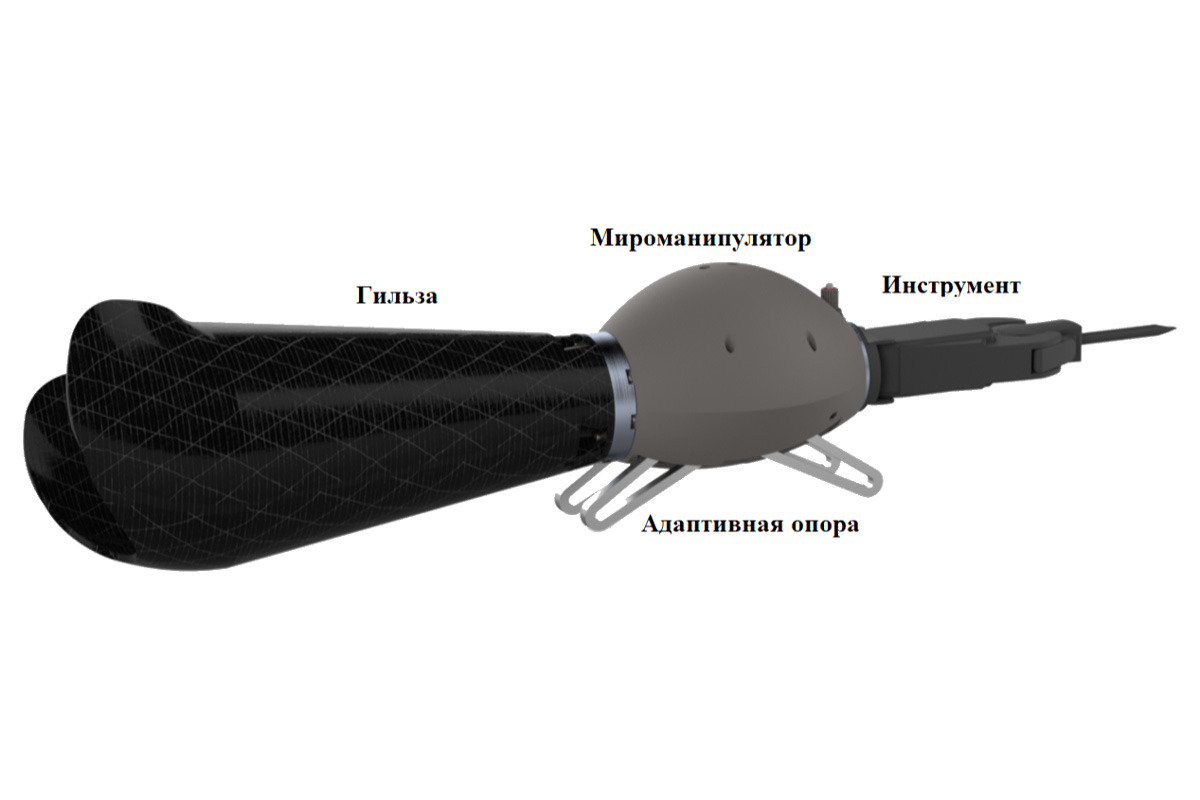 — Would you say you’re in the business of designing a prosthesis?

— And what is the adaptive support for? And how does the system work?

— The adaptive support is needed to fix the prosthesis in a position that is comfortable for the person. For example, to place it on a table or any other surface. Let’s imagine that a technician needs to install a miniature screw in a watch. To do this, he places the required screwdriver on the manipulator. The magnetized sting of the screwdriver picks up the miniature screw. The master utters a voice command, the adaptive support is lowered onto the table and fixes the prosthesis in a comfortable position for operation. The person controls the micromanipulator by pushing on the stump receiver. The error with which the micromanipulator moves the screwdriver tip is less than 0.1 mm. You could say the error is minimal. In order to turn on the screwdriver, you need to say the voice command again. This is how the micromanipulator will insert the screw into the threaded hole and tighten it.

— Are you thinking about putting your invention into mass production?

— Currently, we have developed and researched the design of a prosthesis with an integrated micromanipulator and adaptive support. We have also received a patent for a sample prosthetic hand. In the near future, we plan to obtain several more patents on this subject. But it’s still a long way from practical implementation, although, of course, we’d like people to be able to use our system.

— Somar, what are your plans for the future?

— After my Ph.D., I would like to return home to Syria to contribute to the development of the robotics sector in the country.