On September 20, the Central House of Scientists (hereinafter referred to as «CHS») hosted events dedicated to the opening of the CHS Section of Chinese Studies and the Roundtable «Russian Dream — Chinese Dream». The organizer was the Center for Russian-Chinese Humanitarian Cooperation and Development, which these days celebrates its fifth anniversary. Heads and representatives of the Russian State Duma, the Embassy of China in Moscow, the Russian Ministry of Science and Education, government and public agencies, academic institutions, universities, educational institutions and partner organizations participated in the events. Congratulations on the anniversary of the Center for Russian-Chinese Humanitarian Cooperation and the opening of a separate Section of Chinese Studies of the CHS were sent by the Rector of SPbPU, RAS Academician Andrei Rudskoi. 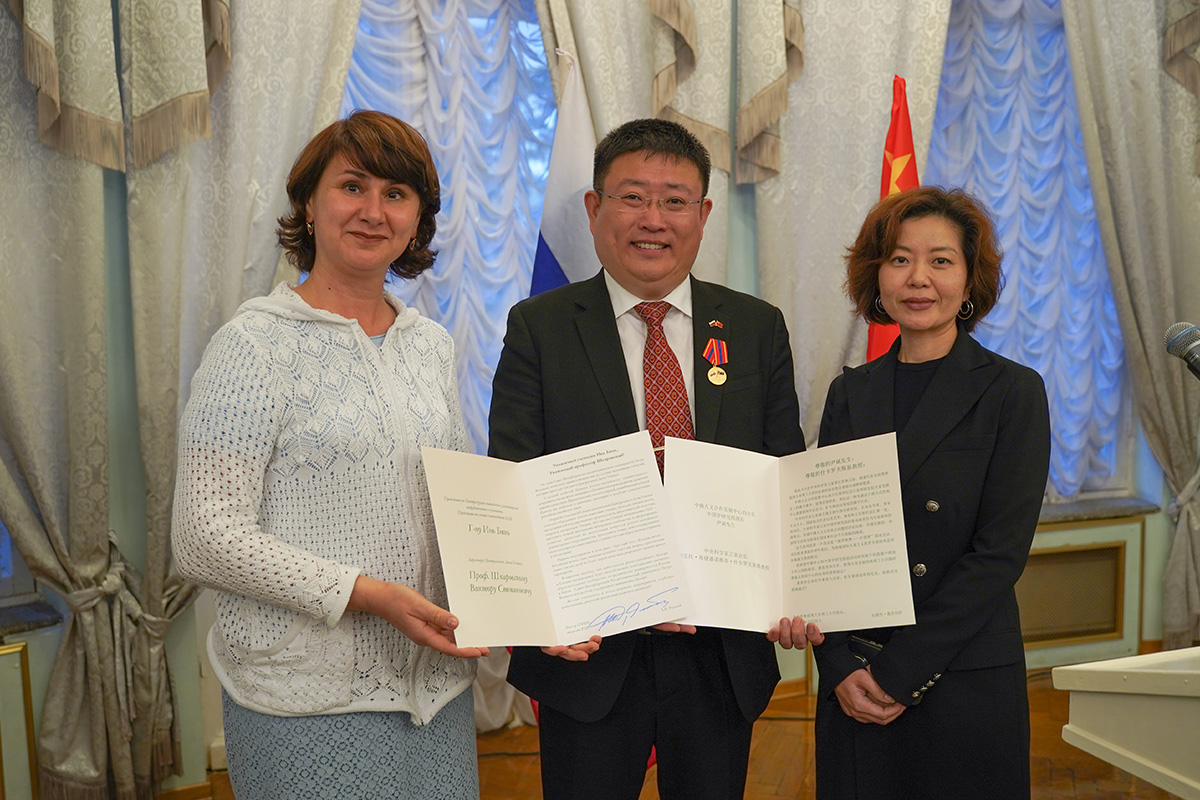 We celebrate this first and most important anniversary of the Center in dynamics, expanding and deepening the existing Russian-Chinese relations, emphasized the Rector of SPbPU, I express my hope that the activities of the Russian-Chinese Center and the Chinese Studies Section will contribute to consolidation of the scientific and educational community and cooperation between Russian and Chinese universities. Peter the Great St. Petersburg Polytechnic University is always ready to support the Center’s initiatives!

The opening of a dedicated Section of Chinese Studies at the Central House of Scientists will unite the efforts of famous scientists, young specialists, representatives of state authorities, representatives of art, sport and literature. At the same time, the Section of Chinese Studies of the Central House of Scientists will act as a point of attraction for the expert community and will contribute to the formation of a discussion agenda on topical issues of Russian-Chinese humanitarian cooperation and propose new consolidated approaches to overcoming various challenges. 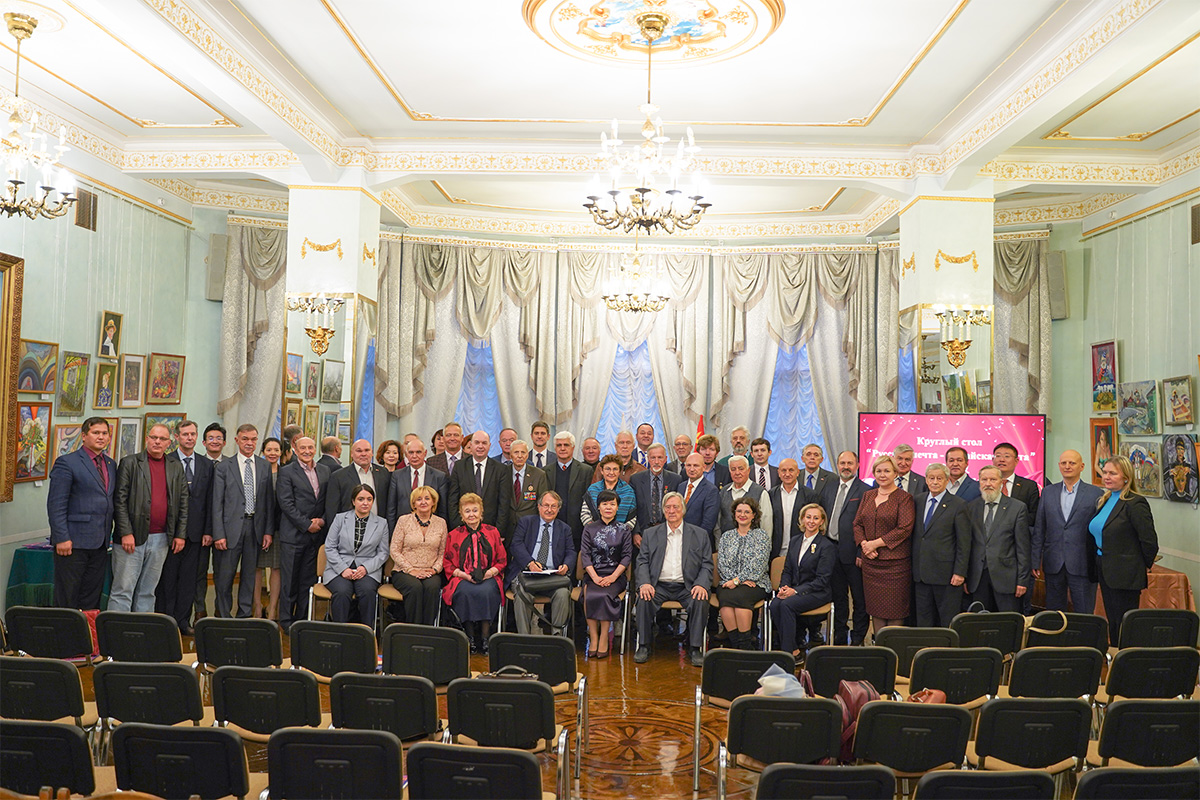 On behalf of Polytechnic University, associate professors of the Higher School of International Relations Ulyana Reshetneva and Wang Juntao took part in the celebrations and attended the «Russian Dream — Chinese Dream» roundtable, during which major scholars read out their articles and shared their thoughts on their understanding of the Russian dream and the Chinese dream concepts. Experts on China, the Far East, and the Asia-Pacific region shared their opinions and ideas