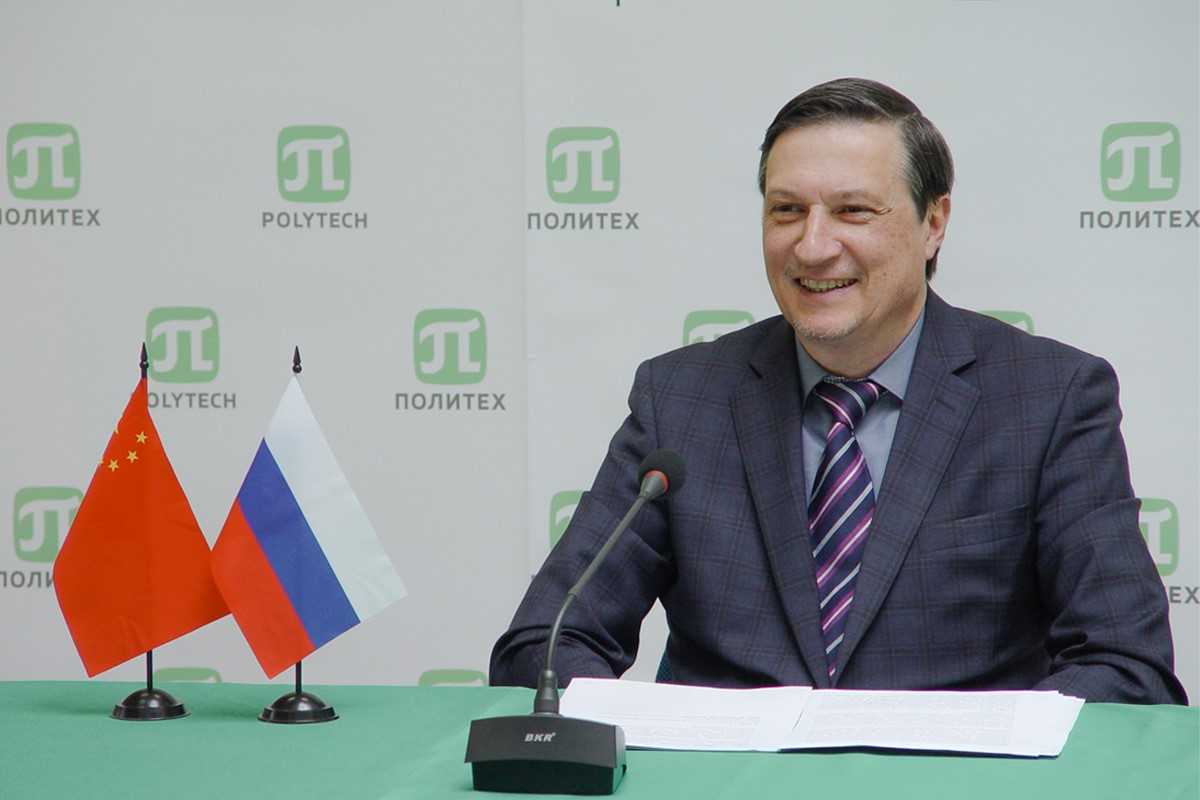 Polytechnic University is an active member of ATURC, representatives of our university are involved in all events of the Association. For us, this participation is always an exchange of experience, a variety of professional contacts and communication, which leads to the creation of new projects and developments. Recently, Polytechnic University has developed additional opportunities for international cooperation, which can also be used within the Association of Technical Universities of Russia and China, emphasized the Vice-Rector for International Affairs of SPbPU.

Among the Polytechnic University’s proposals for the development and strengthening of partnerships with universities in China is the cooperation with members of the Association of their industrial partners in strategic projects of the global national program to support science and education Priority-2030 Program, of which SPbPU is a participant. For the implementation of the Priority-2030 Program, an ambitious strategy for the development and profound transformation of the university is designed, according to which the basis for the development of SPbPU consists of strategic long-term projects. All of them are conceptually close to the declared theme of the «University-City-Development» ATURC forum. As part of these strategic projects, the Vice-Rector for International Relations of SPbPU presented proposals for cooperation with ATURC members.

Among them is the interaction within the strategic the Technopolis Polytechnic project. The project is aimed at creating technologies to improve the quality of the urban environment, creating a sustainable «Clean City» system that involves the use of recycling technologies and reducing hazardous pollutant emissions, and implementation of the «smart» campus program named «A City on Campus». An international gas pedal of innovative projects has now been created under the project, and Polytechnic University is ready to cooperate with ATURC members to launch startups and implement other types of technology commercialization. The project also provides for the development of a network of reference points of Polytechnic University in key innovative regions of the People’s Republic of China on the basis of the representative office of SPbPU in Shanghai in order to organize scientific and technological cooperation. 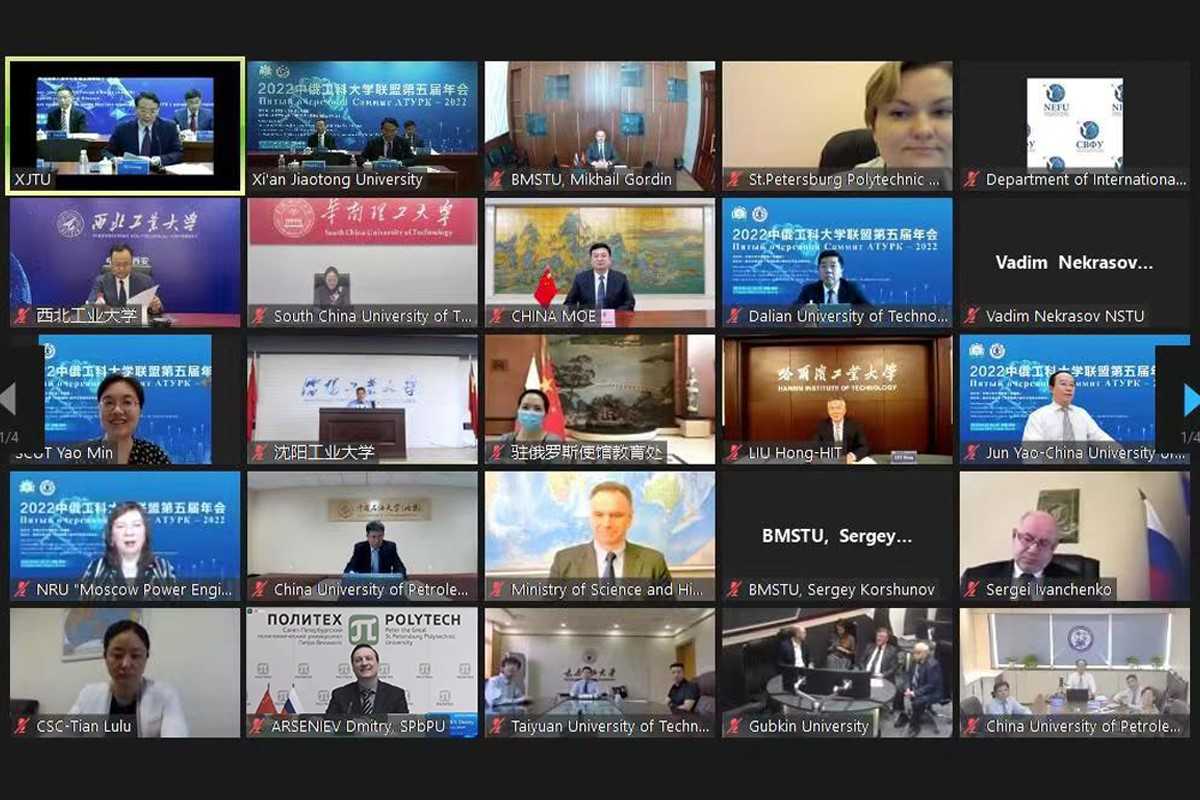 Polytechnic University has expressed interest in the participation of Association members in joint research projects supported by the Russian Science Foundation and foundations of the PRC, organization of research internships for young scientists in leading laboratories of SPbPU, development of joint master’s and PhD degree programs and advanced training courses in a number of areas, and publication of joint publications in ranking journals.

The proposals of SPbPU were accepted with interest by the participants of the working meeting, many of whom expressed their desire to continue the discussion of specific areas of cooperation at the end of the Forum.

After the end of the Forum, the working meeting of ATURC executive staff was attended by Professor Pavel Romanov from SPbPU who discussed with Chinese colleagues specific mechanisms of implementing the proposals made by the Vice-Rector for International Affairs of SPbPU, as well as suggestions and wishes from the universities of the Association from both Russian and Chinese sides.