Polytechnic University Expands Cooperation with the Republic of Cuba

Universidad Ciego de Avila Maximo Gómez Baez (UNICA) aims to develop collaboration in agriculture, biomedicine, linguistics, economics and management. Specific working groups have already begun discussing joint activities — business talks were held by representatives of the humanities and the areas of industrial management, economics and tourism. Both Polytechnic and Ciego de Avila University are interested in the development of academic mobility programs and the implementation of joint research activities. It is important to note that one of the meetings was held with the participation of the Rector of the Cuban University Dr. Yurisbel Gallardo Ballat, who invited the polytechnic to participate in the 15th International Scientific Conference UNICA 2022 in October. 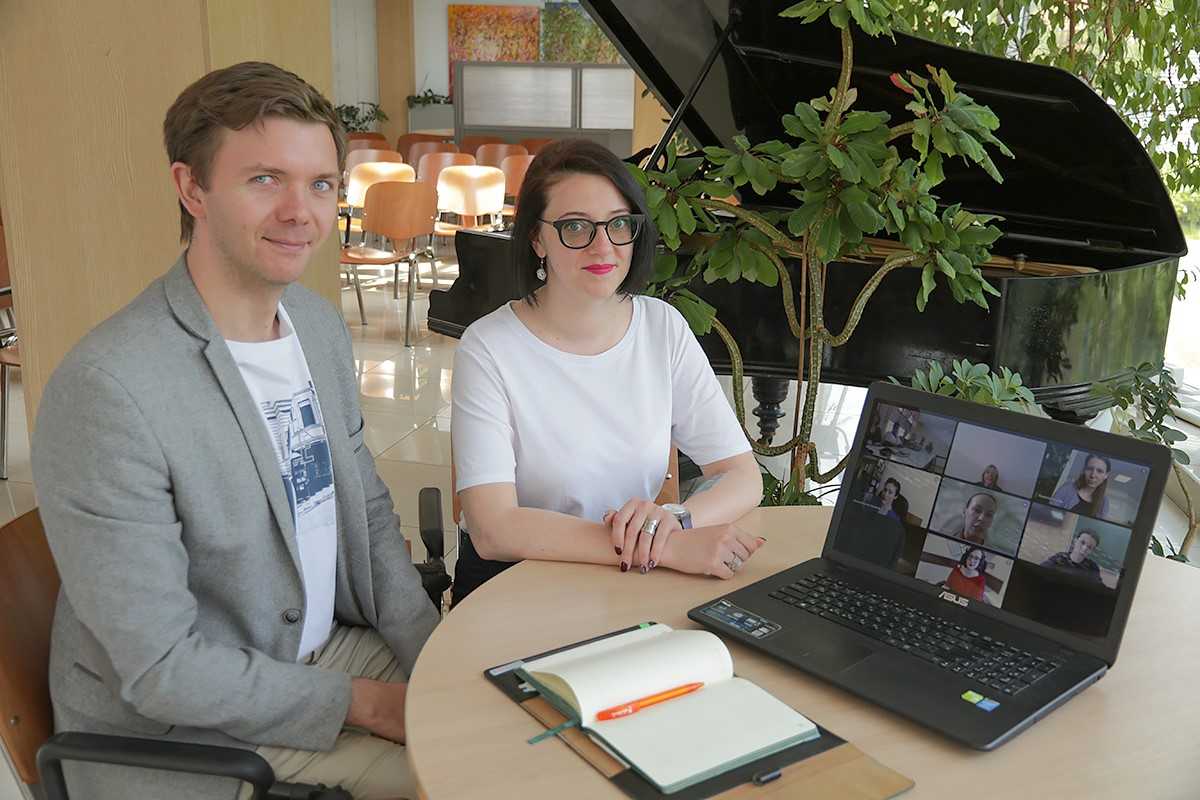 At the University of Ciego de Avila, the direction of the Russian language and culture is actively developing. At a meeting with representatives of the Higher School of International Educational Programs, the colleagues discussed in detail the possibilities of cooperation in the field of the Russian language teaching. This fall they plan to implement professional development programs for teachers, as well as to organize training programs for Cuban students to enroll in Polytechnic University. The possibility of creating a Russian language center was discussed. In November, the UNICA Russian Language and Culture Department will organize an annual international scientific conference entitled «Invitation to the Russian World: Scientific Readings,» which will be devoted to the 350th anniversary of Peter the Great’s birth. The conference will be attended by representatives of SPbPU.

The University of Orient showed a great interest in cooperation in the field of the Russian language. In addition, representatives of SPbPU and Cuban university discussed opportunities for joint graduate and postgraduate programs as well as joint scientific and educational projects within the framework of the International Student Project Marathon in the field of materials, biotechnology and smart agriculture.

In the near future, there is a possibility to implement professional development programs for teachers, as well as joint scientific and educational projects in technical areas with the University of Pinar del Rio.

Cuban universities show significant interest in developing cooperation with Polytechnic University. A number of introductory meetings that we held this spring have already been continued in the form of spot discussions on specific areas of partnership on the basis of working groups. I would like to note that these negotiations are supported by the Embassy of Cuba in Moscow. At the moment, the greatest activity is concentrated in the direction of cooperation in the Russian and Spanish languages, agriculture and biotechnology. We have made every effort to establish contacts with Cuban partners and are pleased to note that some scientific groups have already begun direct interaction, noted Svetlana Kalikina, coordinator of cooperation with Ibero-American partners.

To date, Russia and Cuba have concluded about 80 agreements on cooperation in the field of education. It concerns both training of scientific personnel and specialists for implementation of joint projects and conduction of joint research in different spheres, including medicine, biotechnologies, light industry and agriculture. Currently, Polytechnic University has identified educational cooperation and partnership in the field of the Russian language as the main vector of cooperation with Cuba. SPbPU is in direct collaboration with the Ministry of Education of the Republic, offering comprehensive solutions at the national level for educational cooperation and recruitment of Cuban students to SPbPU.