Polytechnics Always Stand for World Peace! We Are Supported by Foreign Colleagues and Friends

At the end of January 2016 the Student Delegation of the Institute of Humanities (IH) of SPbPU led by the head of the department of "International Relations", Doctor of Historical Sciences, Professor S.N. Pogodin, the assisstant professor E.L. Boldyreva and the senior teacher V.V. Kozlovskaya visited India to participate in the «In Conversation with Globalization» program.

The program «In Conversation with Globalization» is a project of international significance, which brings together the students from leading world-class universities: College of St. Xavier (Mumbai, India), St. Louis University (USA), University of Stuttgart (Germany) , Stellenbosch University (South Africa) . 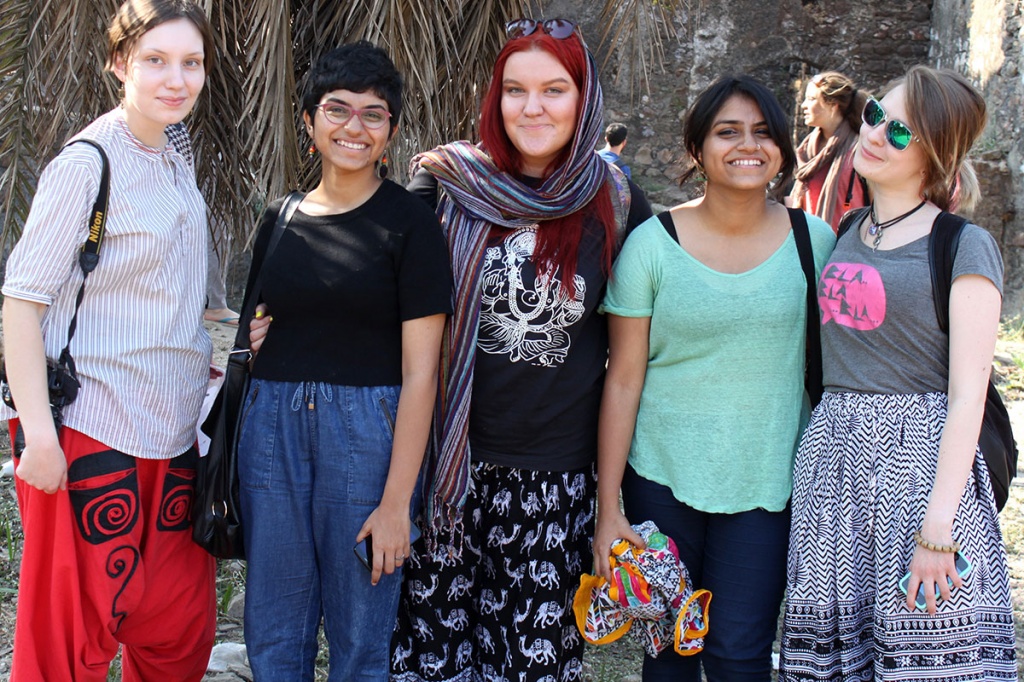 It should be noted that the preparations for the landmark meeting in India, which took place on the basis of College of St. Xavier, were held during the whole autumn semester of 2015. The students of all participating universities jointly carried out organizers tasks in the Internet, communicated, shared ideas and experience, told foreign friends about their success.

"We became friends in the Internet. Those were amazing and pleasant moments of communication and interesting discoveries. It is important for us to know that we are united. And education plays an important role here," said the IH student Diana Komarova.

Within 10 days, the members of foreign youth teams learned to be true citizens of the world. The students discussed some of the important issues of our time, carried out active research finding and got to know each other. Each of them knew that the main task of this game, which was related to the knowledge of the world, was the final presentation focused on practical application. 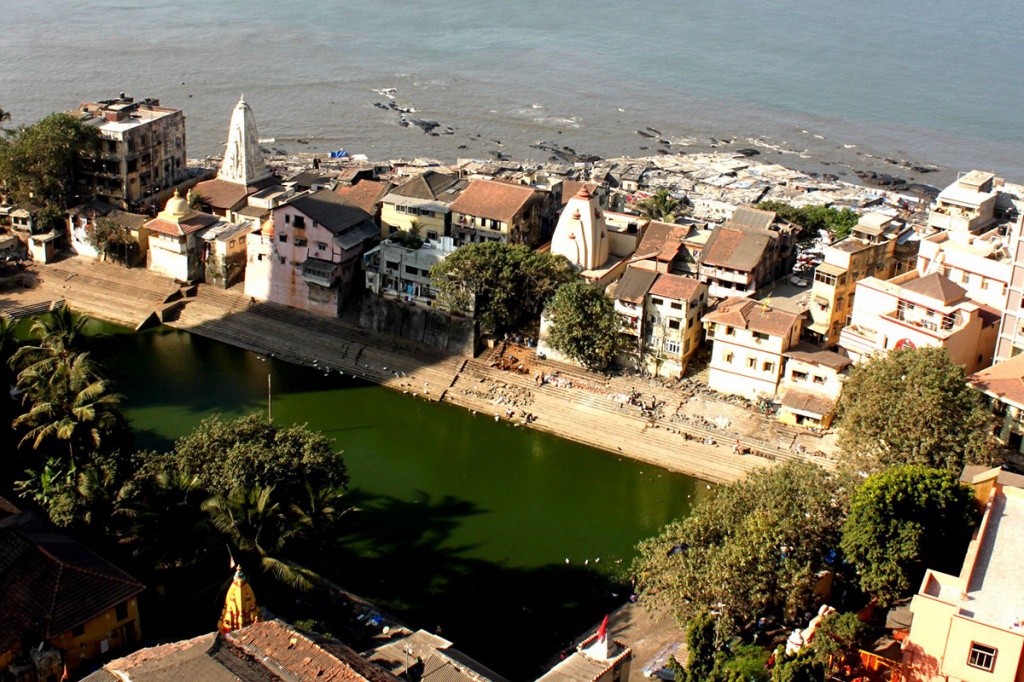 SPbPU students were divided into six teams. The researches of the groups were focused on the analytical consideration of the identity of the representatives of different nationalities, the existence of diasporas, literary creativity, global economics, politics, social development and culture.

For example, the international team, of which the IH student Ekaterina Duseymbina was part, dealt with the political and social factors that affect the individual. The students learned that the local and external events affect people’s fates, forcing them to reconsider the existing system of values and to change habitual way of life. Many countries have gone through similar mental adjustment, and our students succeeded in showing it.

"The collapse of the Soviet Union is a turning point in the history of our country. One of the main problems was the problem of national identity. Our relatives were no longer just Soviet people. In the new Russia, each of them had their own country, where it was necessary to learn how not to be a stranger. In my opinion, this historical period is a prime example of the problems related to the national identity. That's what I said in my part of the project," Ekaterina said.

SPbPU student Anastasia Novikova devoted her work to the global socio-political area. Under the guidance of experienced colleagues and senior mentors the students compared the peculiarities of the development of their countries and were looking for the ways out of crisis situations. According to Anastasia, the students listened to several lectures, and she especially remembered the lecture on diasporas delivered by Dr. Ajlina Karamehic-Muratovic and the lessons of Dr. Pranoti Chirmuley, devoted to globalization issues.

"I am very happy that our meeting was held in India", said Professor S.N. Pogodin, "in the country that wants to build and develop a lasting alliance of like-minded people in the education area. The experience of our Indian colleagues is a centuries-old traditions, knowledge and respect for the history of mankind. The students of this wonderful country are, for the most part, educated and promising young people who are in demand worldwide. They become excellent engineers, doctors, managers. Each of them makes a contribution to the international educational system."

All the members of SPbPU delegation noted that the most important result of participation in the project activities was the convergence of students from different countries. In India the students had joint trips to the historical memory places which united them. They saw the ancient Buddhist and Hindu temples, famous attractions, visited the Museum of Chchatrapati Shivaji Maharaj Vastu Sangrahalaya, an exhibition on medicine and healing, and so on.

"Do you know what the most amazing thing is? We are united by the love to the works of William Shakespeare. Shakespeare and India - that's impressive! Some of the films of Bollywood gold collection are based on the plots of Shakespeare's tragedies. Indian filmmakers always look back to the past and believe that history repeats. Only the scenery and the main characters change... The eternal theme is the connection to times... I want to thank the organizers of the "In Conversation with Globalization" for the warm welcome and friendly international atmosphere. It is very important and gives us faith in the universal unity and mutual understanding", said the senior teacher of "International Relations" V.V. Kozlovskaya.

While summing up the results of the event, the representatives of University of Stuttgart made a proposal to organize a similar program with a final meeting in India (in 2017) and in South Africa (in 2018), where SPbPU students will definitely take part.

We believe that the representatives of the Polytechnic University will again have an interesting and very important dialogue, one of the main topics of which will be the theme of world peace and human equality.