Productive Negotiations and Success at the Educational Fair: Results of the SPbPU Delegation’s Visit to Uzbekistan

Productive negotiations on cooperation with Uzbek universities and success at international educational fairs: such was the visit of a SPbPU delegation to Tashkent and Samarkand. The Republic of Uzbekistan was visited by Evgenia Satalkina, Head of International Education Department, Evgeniia Suvorova, Head of the Admission office for international students, and Artem Egupov, Leading Specialist of the Vocational Guidance and Pre-University Training Center. The working program of the SPbPU delegation included negotiations with the administration of the Tashkent State Economic University (TSEU) and Islam Karimov Tashkent State Technical University (TSTU) as well as participation in the international educational fair «Education and Career 2022». 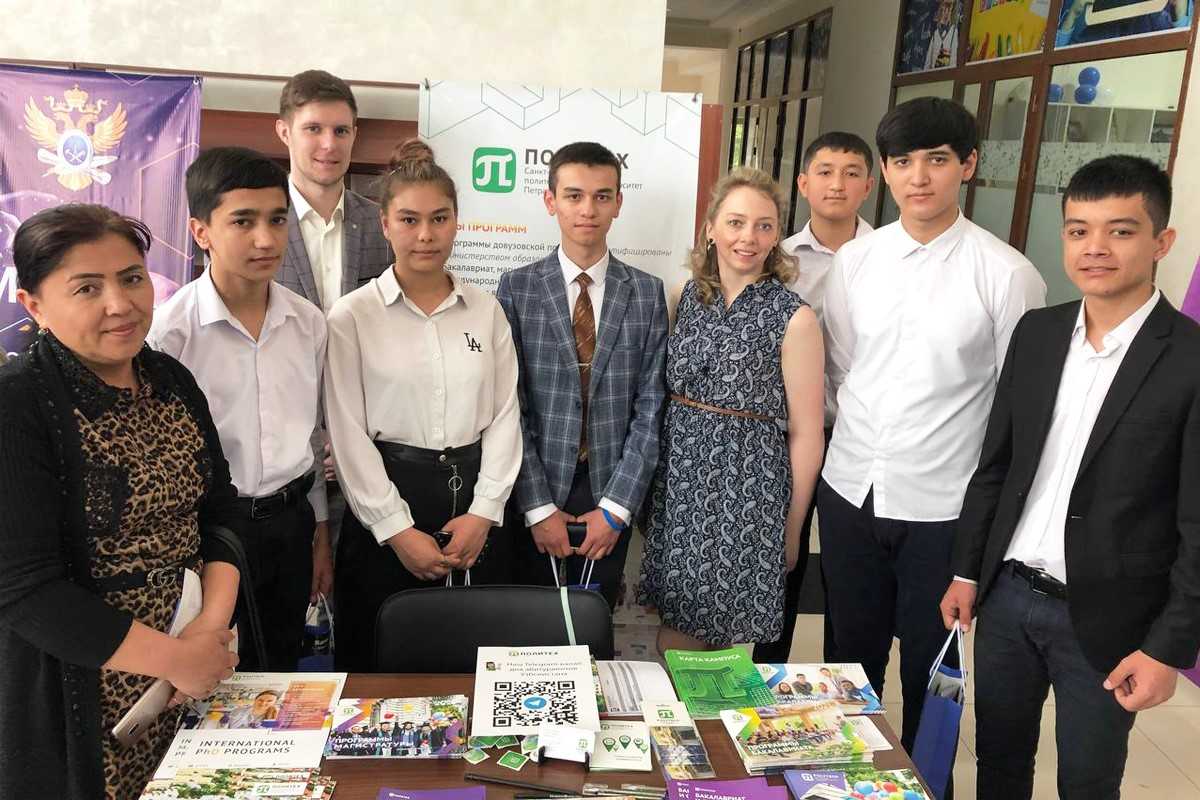 On behalf of SPbPU, the head of International Education Department Evgenia Satalkina took part in the talks at Tashkent State University of Economics, TSEU was represented by Dilshodjon Rakhmonov, Vice-Rector for International Cooperation, Bakhtiyor Khazhiev, head of the Department of Fundamental Economics, the international office and departmental staff. The talks were a continuation of and online meetings of the vice rectors and staff of the two universities, which was held in April. The participants discussed the universities’ partnership prospects for the current period and identified the key areas of scientific and educational cooperation in accordance with the Roadmap. It is planned that in May 2022 a delegation of representatives from the Institute of Humanities and the Institute of Industrial Management, Economics and Trade will visit TSEU to sign an agreement on specific areas of work under the Roadmap. 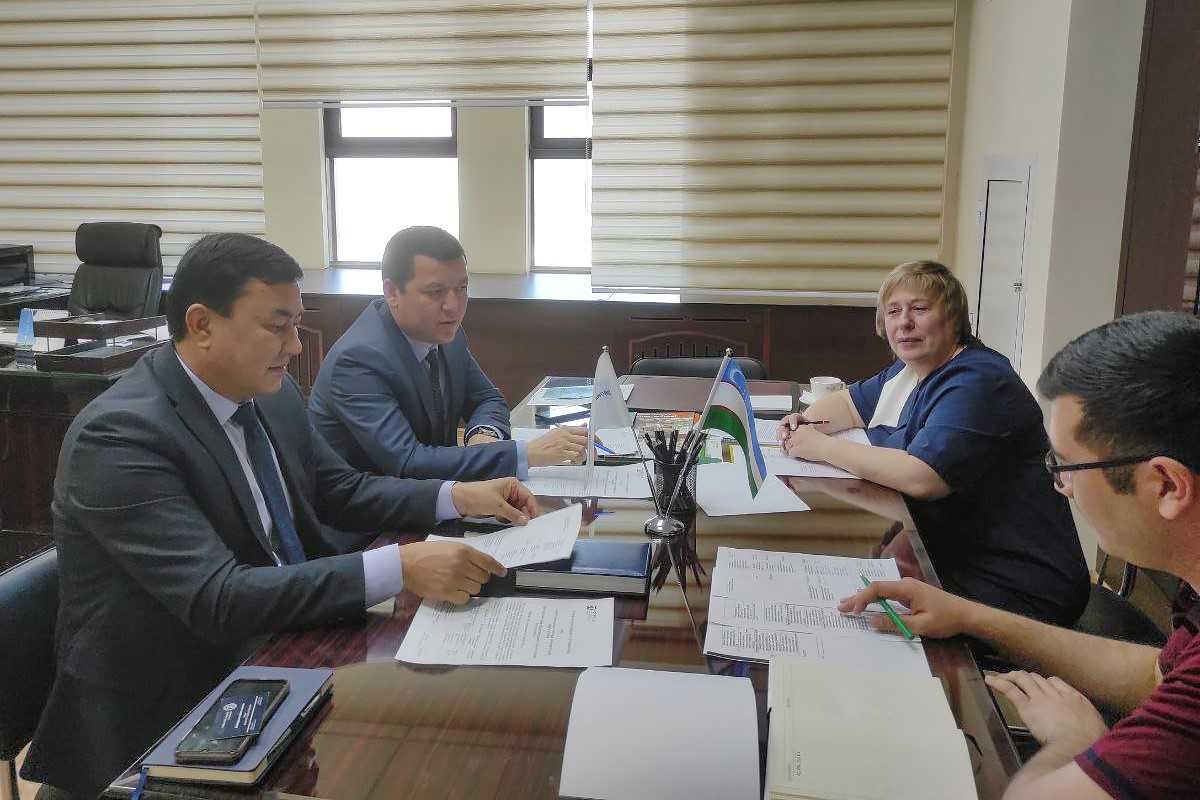 At Islam Karimov Tashkent State Technical University, the delegation was welcomed by Vice Rector for International Relations Ulugbek Mannanov and head of the department for coordination of cooperation with foreign universities Fayzulla Rakhmatullaev. The main purpose of the talks was to discuss the development of educational cooperation between the universities: the creation of joint network bachelor’s and master’s degree programs, advanced training programs, partnership in the postgraduate departments, and in the future — the possible establishment of joint educational structures. The participants of the business meeting discussed the possibilities of updating the road map of cooperation between SPbPU and TSTU in 2022-2023, covering all the spectrums of scientific and educational interaction. At the end of the negotiations, the Uzbek side expressed their support and willingness to expand the partnership in scientific, educational and cultural activities. 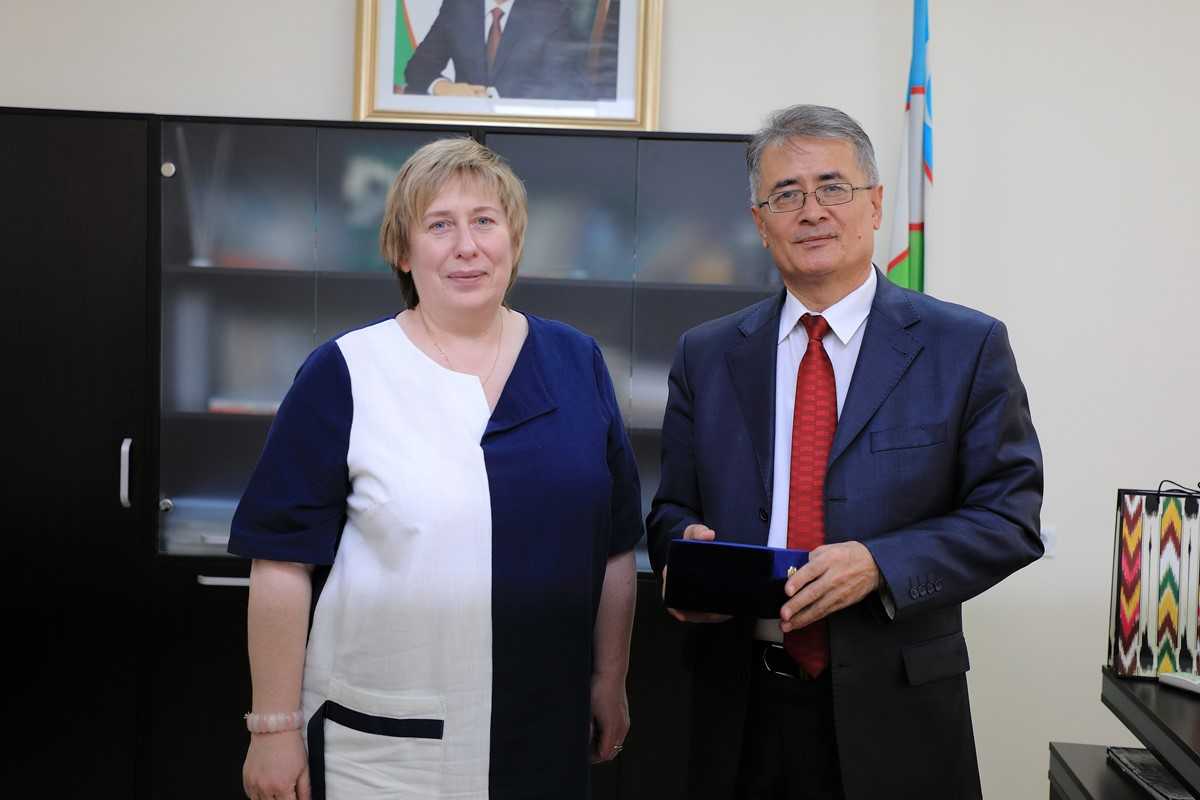 The 22nd International Educational Fair «Education and Career 2022» was held in different cities and regions of Uzbekistan. Representatives of the Polytechnic University took part in the exhibition in Tashkent and Samarkand. Altogether more than 1000 potential students from Uzbekistan visited the stand of SPbPU during two days. Participants, mostly high school students, came in large groups and were intensely interested in opportunities for admission to universities of the Russian Federation. The most in-demand fields of study among the visitors to the Polytechnic stand were construction and architecture, energy and mechanical engineering, economics and linguistics, and jurisprudence. 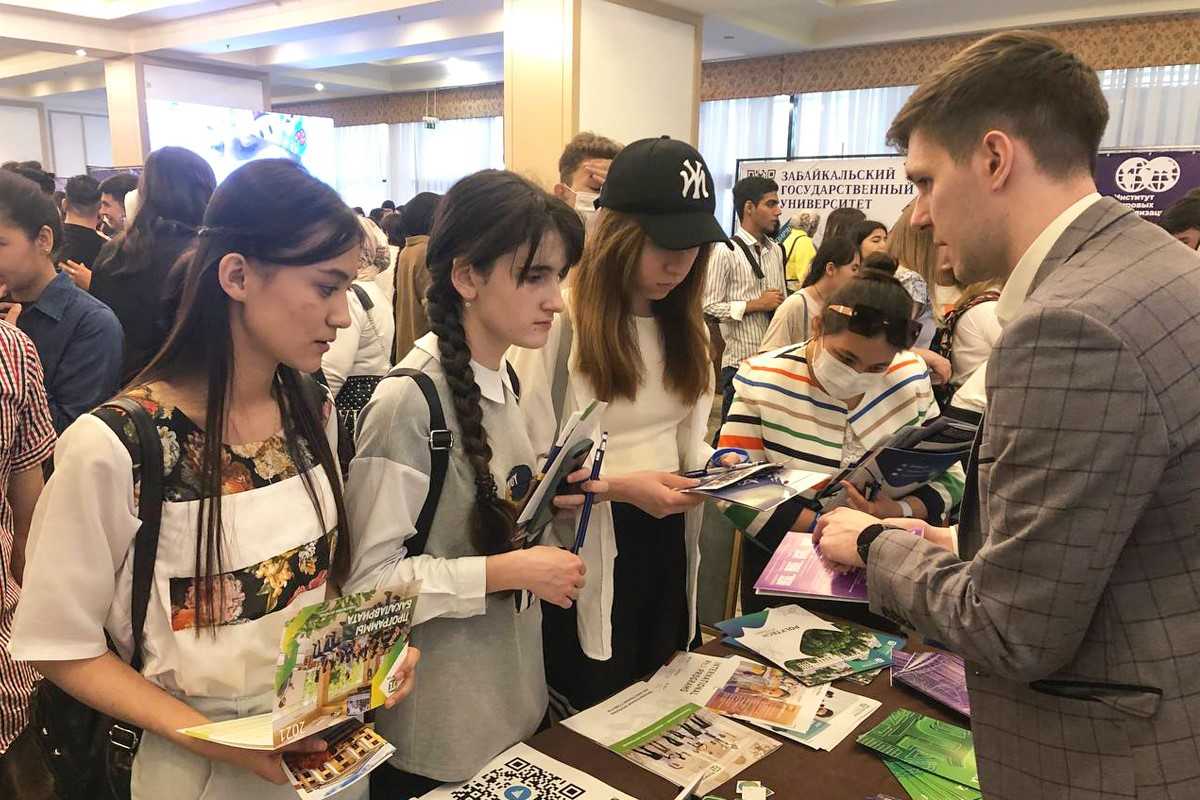 The delegation of Polytechnic University has fully accomplished the tasks set during the working visit to the Republic of Uzbekistan. We reached specific agreements with the leadership of the two partner universities and identified our next steps to strengthen international interuniversity cooperation. It is also important to note the productive work of SPSPU staff at the international educational exhibition ‘Education and Career 2022’ in Tashkent and Samarkand: during two busy days more than a thousand potential foreign applicants have received detailed advice on opportunities for admission to Polytechnic, commented the head of International Education Department Evgenia Satalkina.