Cooperation between SPbPU and one of the largest aircraft building companies in the world Airbus has lasted for more than 12 years. It is undoubtedly a significant example of research and industrial interaction at the international level. Specially for Airbus the Virtual Simulation Laboratory of SPbPU Institute of Applied Mathematics and Mechanics has developed absolutely unique technologies for modeling and optimizing the assembly process of the aircraft with a software package ASRP. This very methodology became a key theme of the seminar in the framework of the international scientific and technological festival “Polytech: Science, Technology & Creativity” in Madrid.

Scientific seminar with participation of professors of Spanish universities was held at the Institute of Modelling and Simulation in Fluodynamics, Nanoscience and Industrial Mathematics of Carlos III University of Madrid. 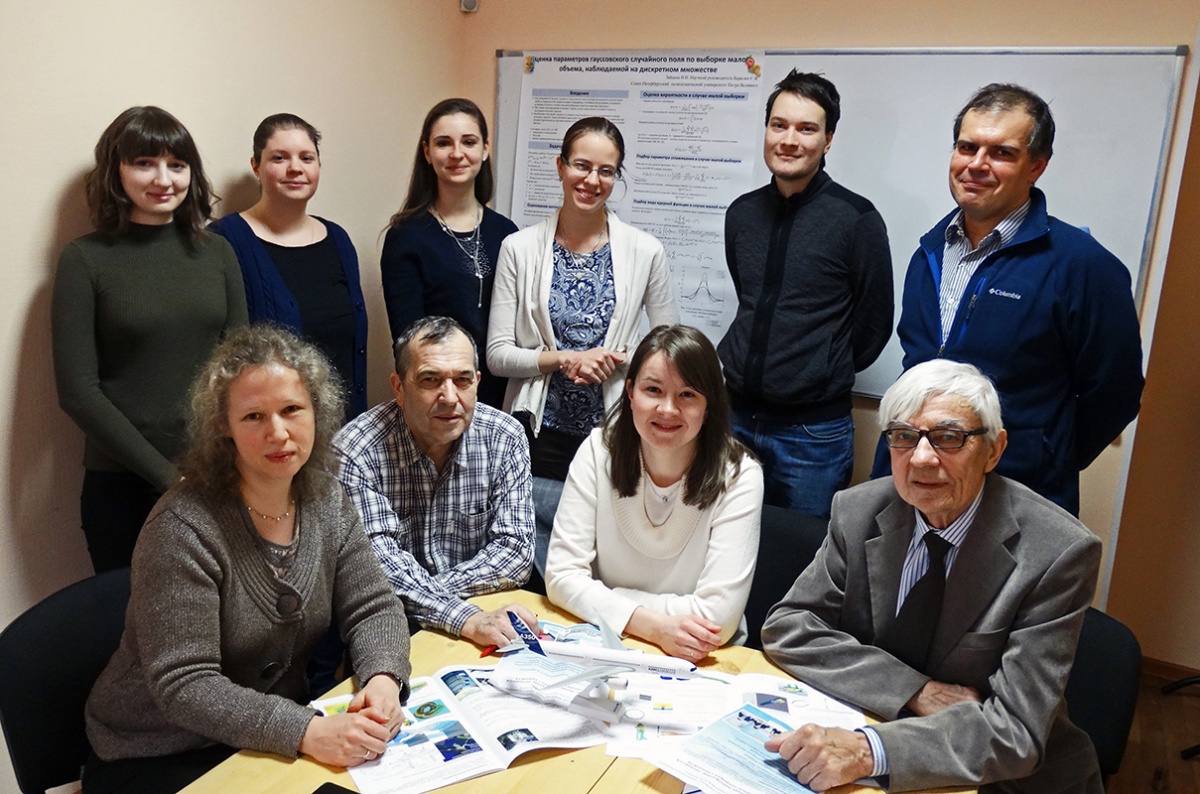 “We are very actively working with Airbus. At Carlos III University of Madrid we presented statistics, mechanics, optimization and other aspects of the virtual simulation software developed at our laboratory. Participants of the seminar got really interested in all the information shared. The event was held in a warm and friendly atmosphere,” according to Sergey V. LUPULYAK, head of the research team. 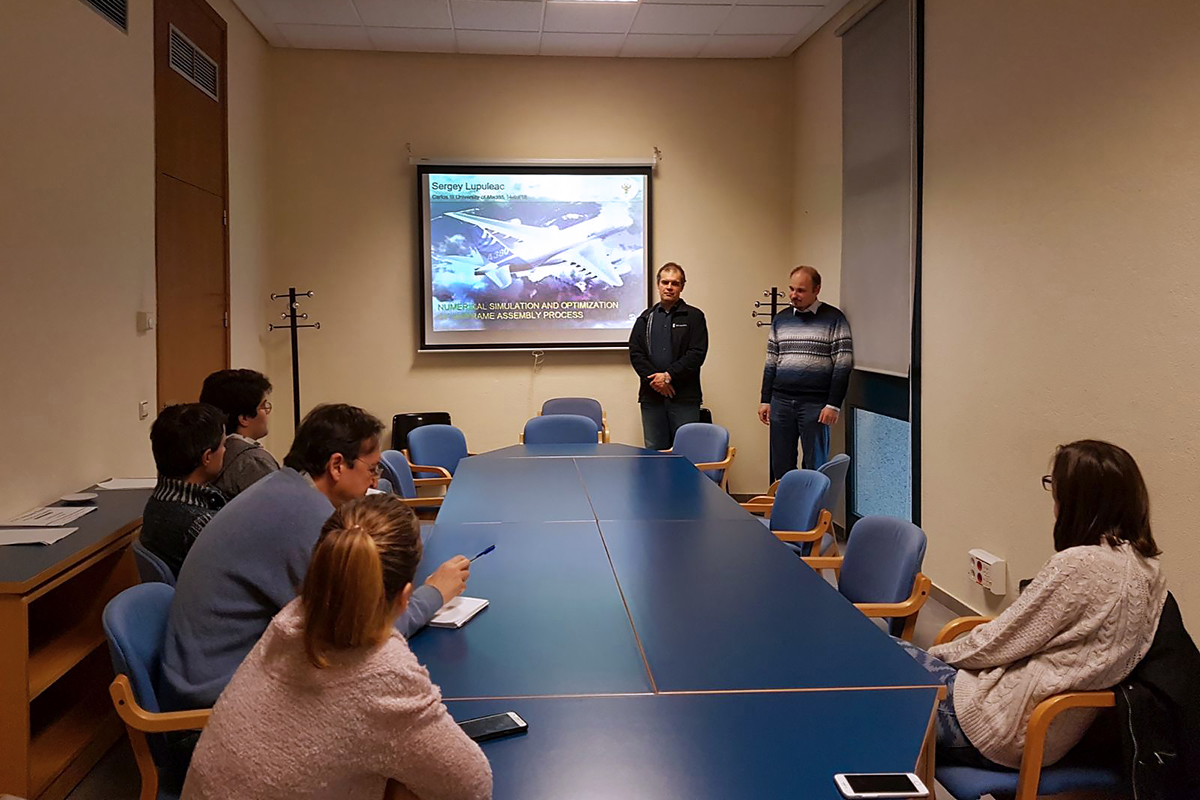 Nowadays leading aircraft manufacturers face an important task to accelerate the process of aircraft building while maintaining the highest quality standards. Cooperation between SPbPU and Airbus is aimed at solving this particular problem: the task of researchers is to optimize the software for the robot performing the manufacturing process of the aircraft fuselage section in such a way that the speed of its operation does not affect the quality of performance.

“As well we are proud of the fact that cooperation with Airbus is a long-term and is actively developing. The interest of such a well-known high-tech company shows that knowledge developed and technologies created at the laboratory of Virtual Simulation are competitive at the highest world level. The developed software package was approved in 2014 for use in Airbus, and this is a high achievement of both our research team and the overall university,” according to the Director of the Institute of Applied Mathematics and Mechanics Maksim E. FROLOV. 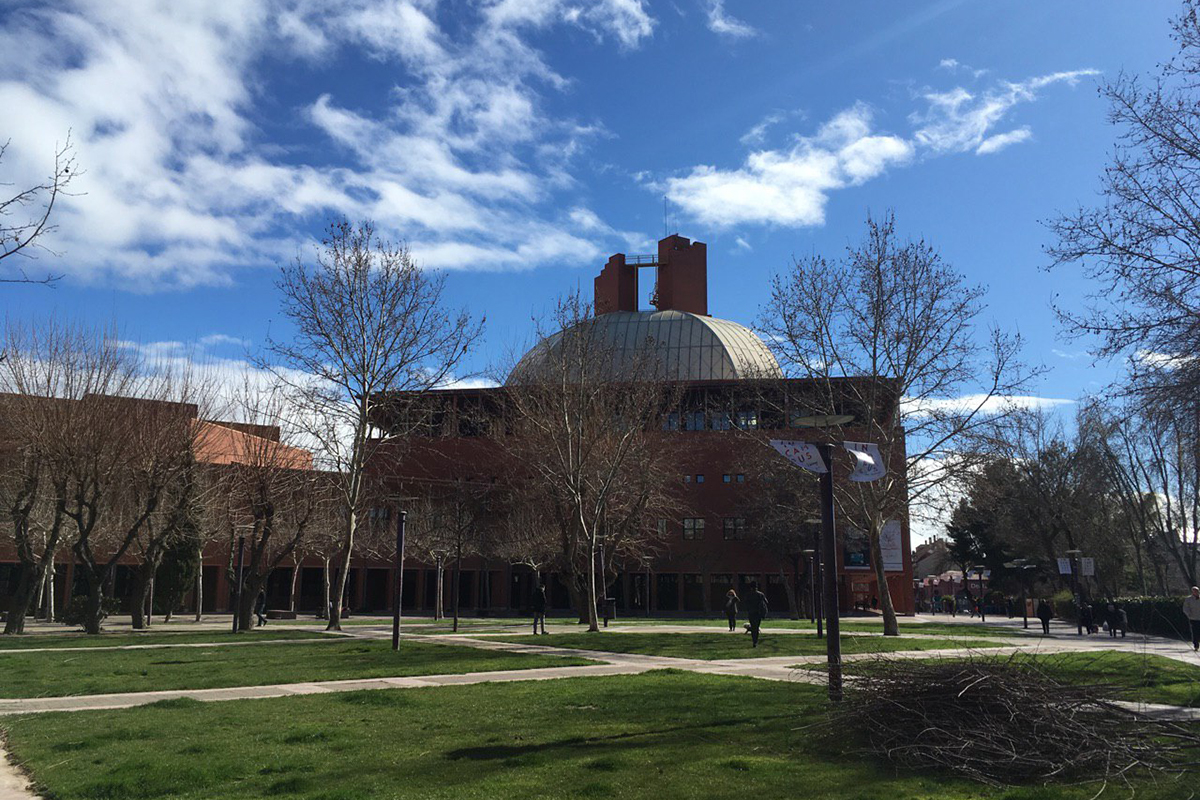