Polytechnic University in the Celestial Empire: Results of the Visit of the University Delegation to China

Peter the Great St. Petersburg Polytechnic University has a special relationship with the People’s Republic of China: today it is one of the strategic dimensions of our university’s international activities. This March, a university delegation led by the Director of the Department of International Cooperation Vladimir HIZHNYAK and the Director of the Media Center Marianne DYAKOVA visited the key partners in China and discussed further areas of joint affairs with them.

The first point of the working trip was a visit to the SPbPU Representative Office in Shanghai. It is worth noting that Polytechnic University was the first Russian university to establish its own office in China. Shanghai as the site was chosen by no chance: a high-tech city and the financial center of China has been the twin-city of St. Petersburg for more than 30 years. 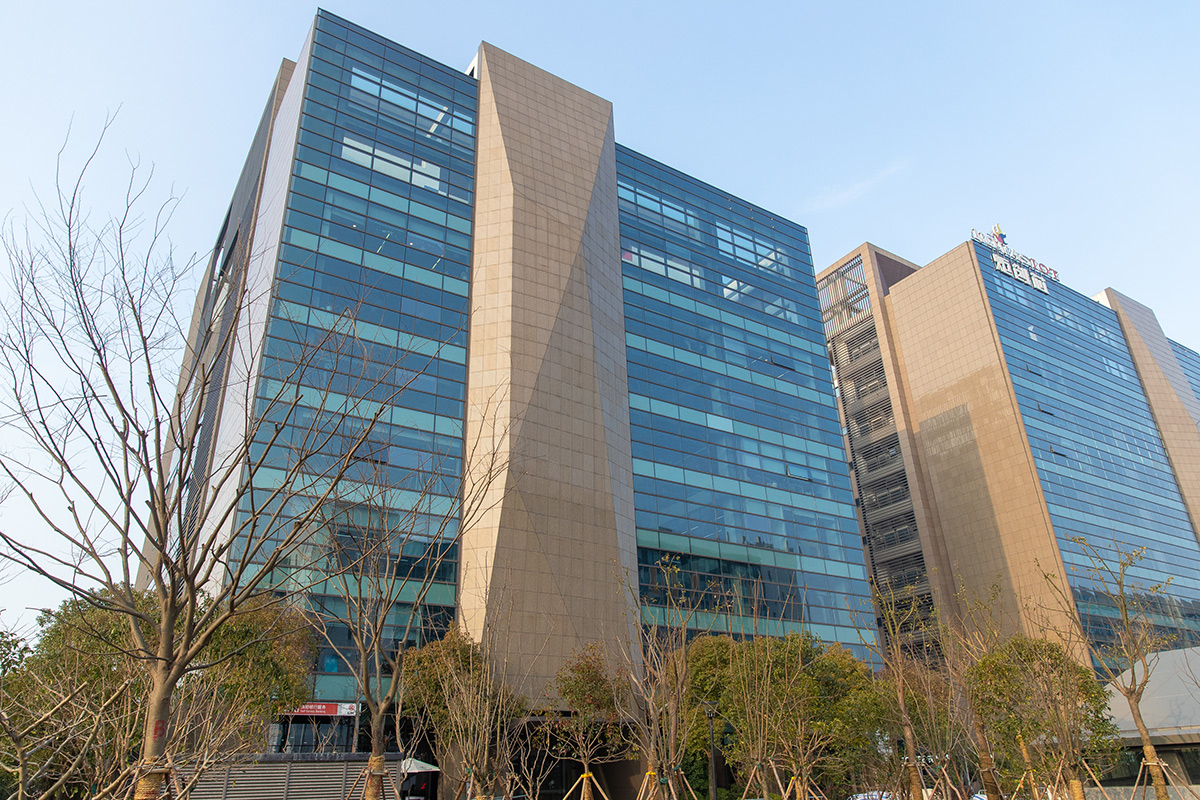 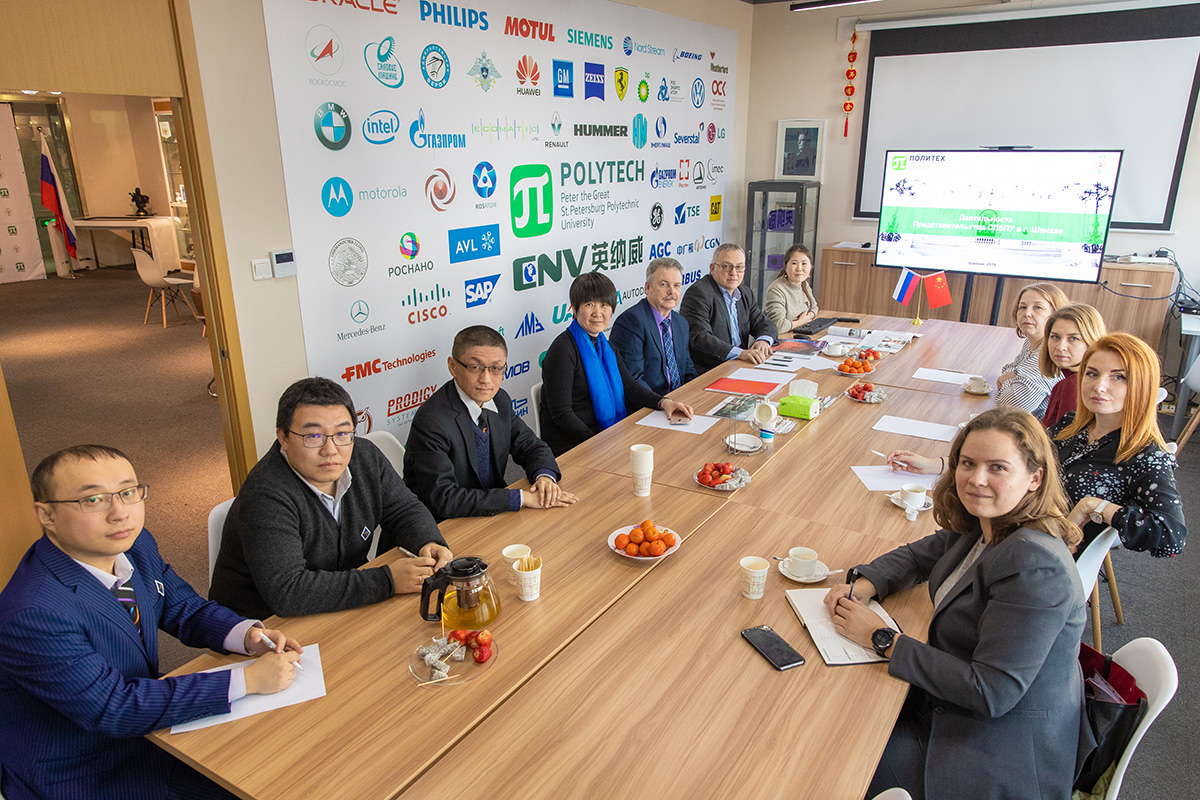 The Representative Office also plays an important role in organizing interaction with Chinese universities and industrial partners for the research and implementation of technical developments. In particular, the implementation of joint projects with such Chinese companies as BAIC, Shanghai Mirosheng Intelligent Technology, Henge (Shanghai) Medical Technolgy, to a big extent is the merit of the SPbPU Representative Office’s staff.

Special attention at the meeting was paid to the creation of the Association of Chinese Alumni of Polytechnic University. “At present, out of 7,000 international students studying at Polytechnic University almost 2.4 thousand are students from China. Such an association will not only unite the Chinese graduates of SPbPU but also help running energetic activities strengthening the university’s links with academic and educational institutions of China,” Director of the SPbPU International Cooperation Department Vladimir HIZHNYAK is sure. 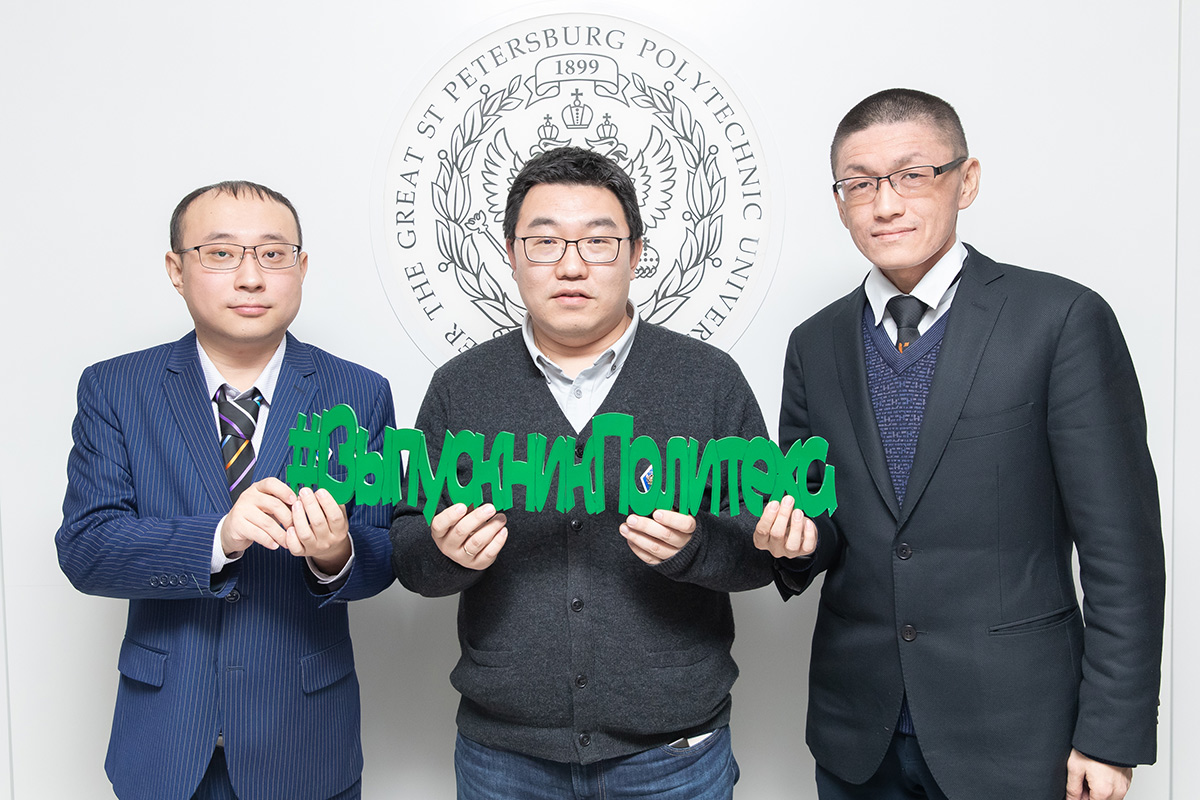 In Shanghai, the delegation also visited the East Chinese Pedagogical University (ECNU). It’s worth noting that ECNU has a very solid approach to interaction with Russia as a whole and Polytechnic University in particular: the National Research Center for the Study of Russia works at the base of the university

Polytechnic University is connected with the ECNU by multilateral cooperation; for example, joint projects supported within the frame of the competition of international scientific consortia of the BRICS countries in the field of science, technology and innovation are under implementation. Last December, a joint ECNU and SPbPU laboratory was launched. At the meeting with the leadership of the Chinese university, aspects of scientific cooperation within the framework of the joint laboratory were under discussion. The Chinese side is also interested in the opportunity for students to participate in the International Polytechnic Summer School and study in Master's degree programs in various fields. 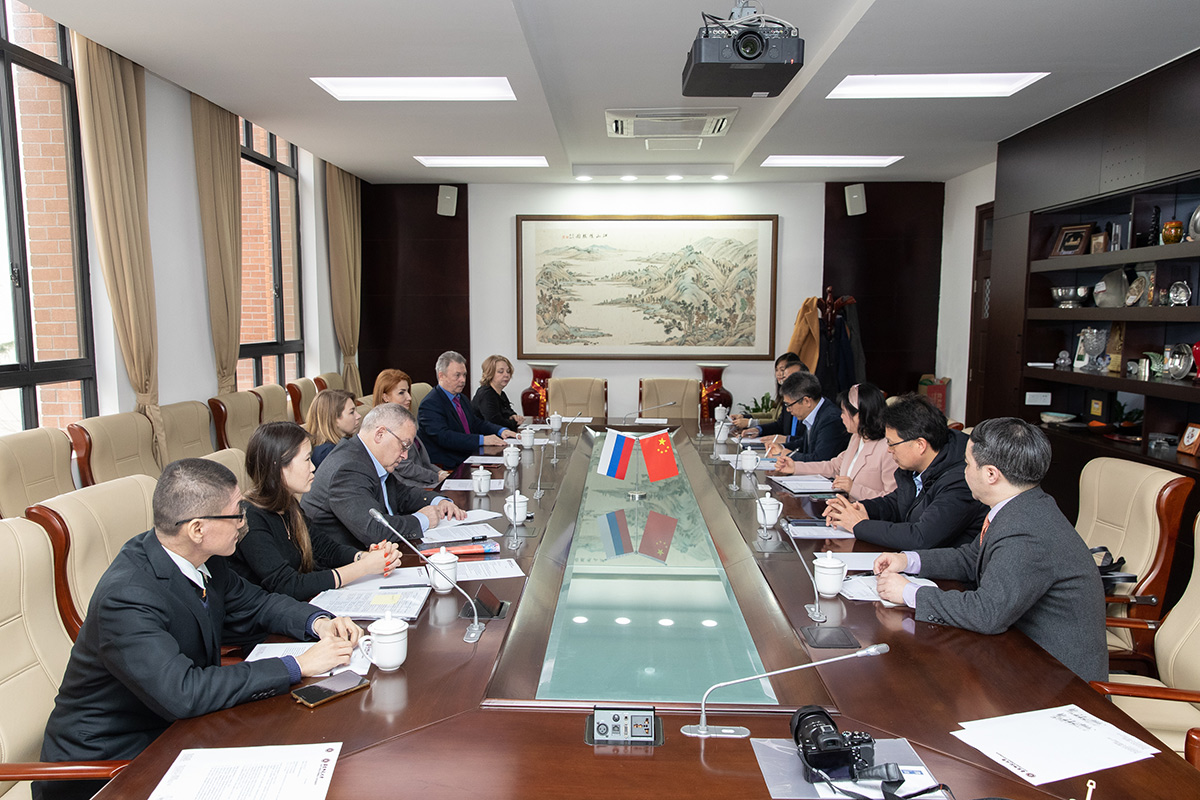 Discussions on educational cooperation continued in Xujou City, where Jiangsu Normal University is located. As part of the strategic partnership between the universities, the Joint Center for the Russian Language and the Joint Engineering Institute were established. Within the three years of work of the Engineering Institute, three admissions of freshmen to the Bachelor’s degree program and two admissions to the Master’s degree program have been accomplished. Altogether, about 500 Chinese students study at the Institute in such areas as engineering technology, info communication technologies, electronics, design, optics and tribology, and interest in getting higher education in these programs is increasing. 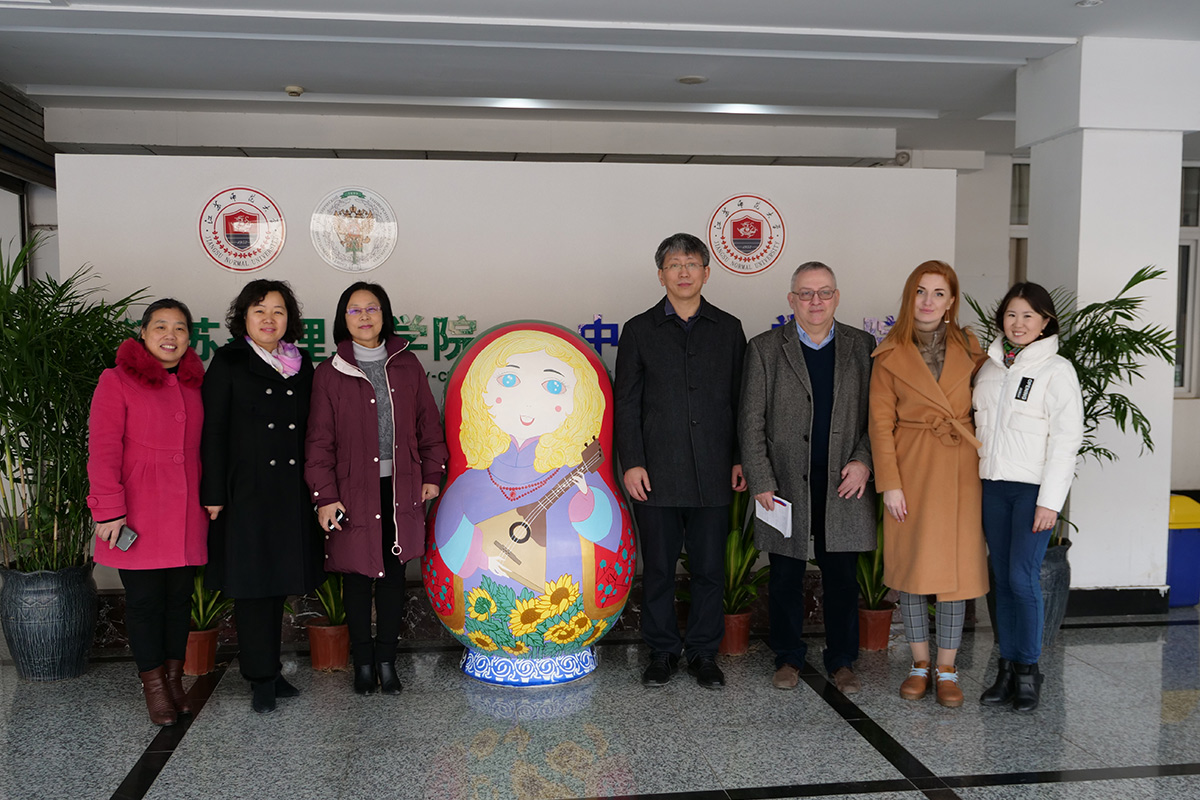 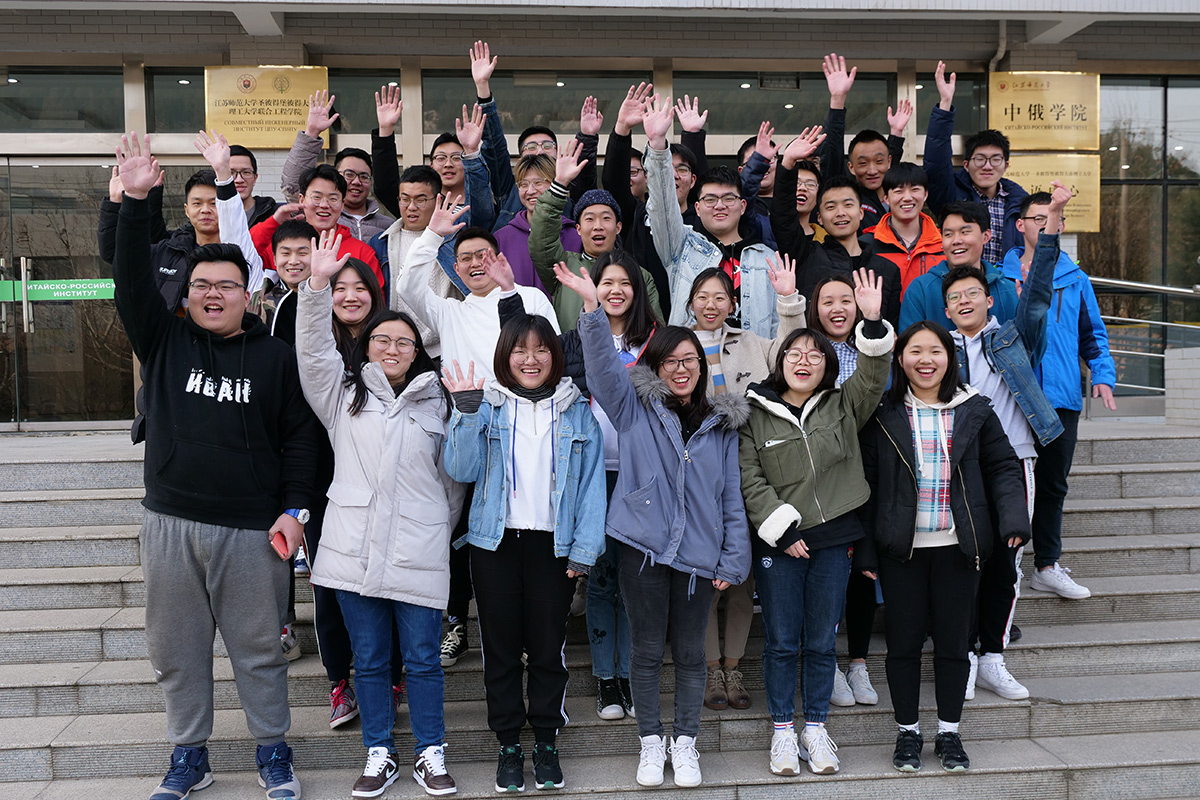 A separate block of meetings was dedicated to the interaction of Polytechnic University with industrial partners. China is the leader by the number of industrial enterprises in the country, while the PRC leadership is actively introducing the newest technologies in the production process. A partner of Polytechnic University, Zhangjiang High-Tech Park, is focused on the high-tech production.

During the working visit, the SPbPU delegation visited the Zhangjiang High-Tech Park and the Shanghai Association of Industrial Biomedical Medicine. "The Zhangjiang Innovative Scientific and Industrial cluster, located on an area of 96 sq. km associates thousands of Chinese companies working in the field of biomedicine, information technology and other fields, which is of essential scientific and practical interest for our university,” commented on the director of the SPbPU Media Center Marianna DYAKOVA. 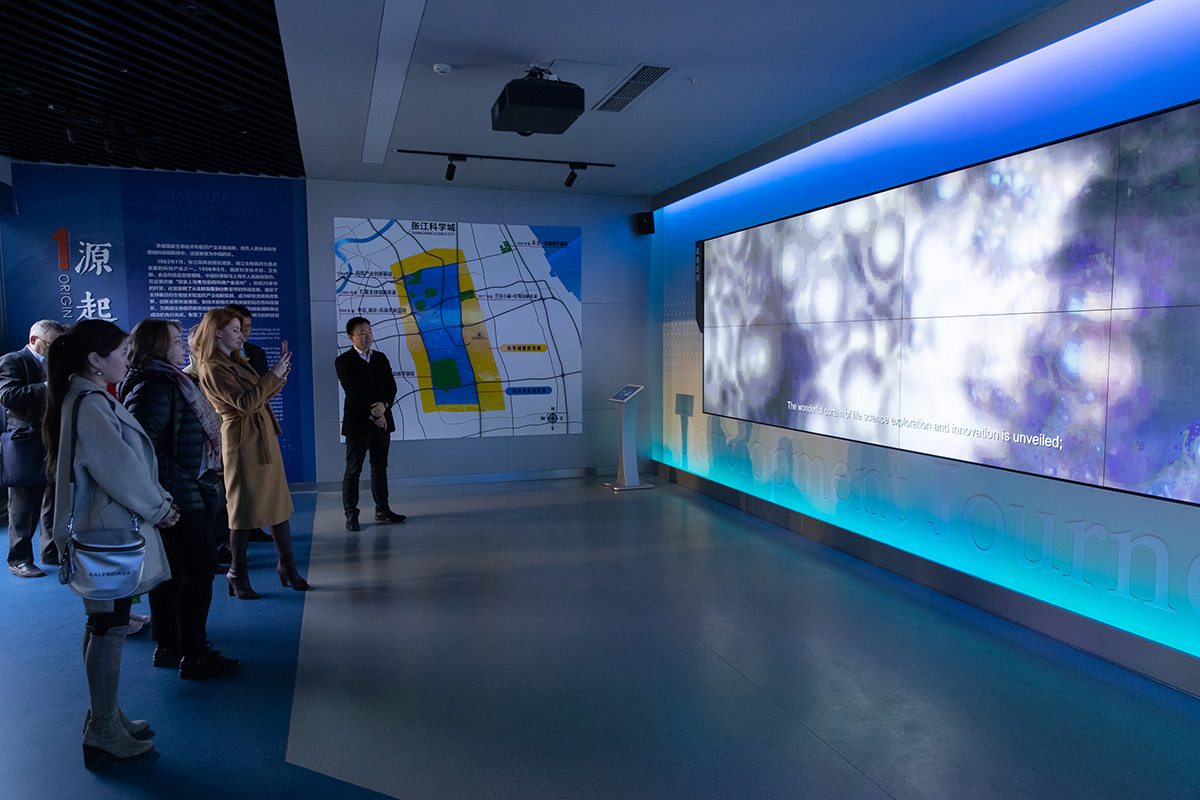 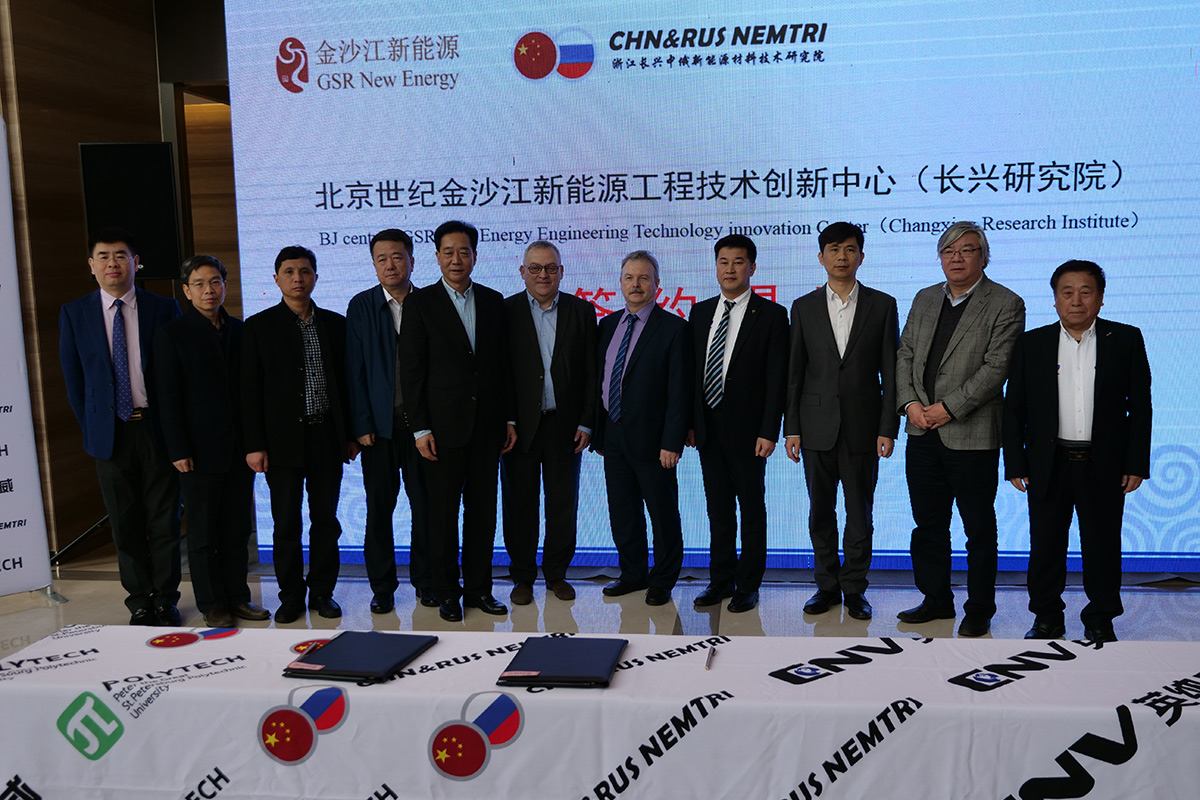 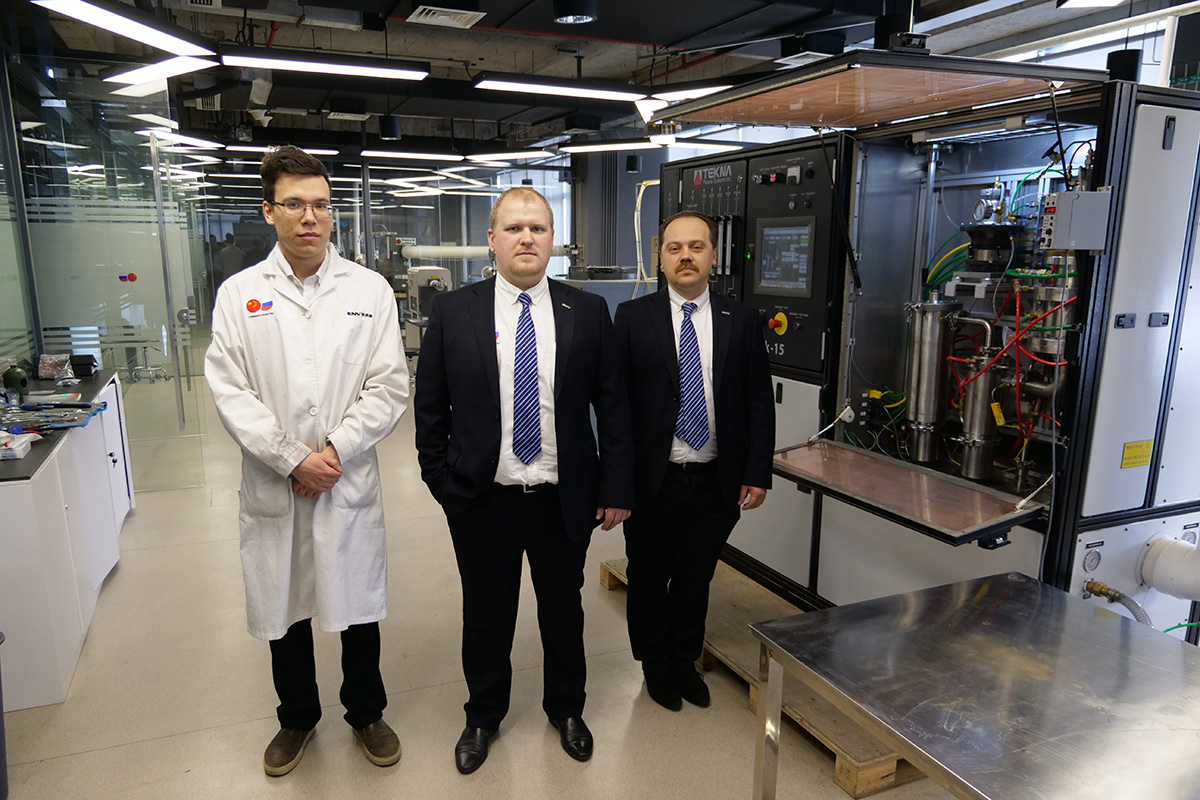 SPbPU graduate Van Zingshen in Head of the corporation. He introduced the delegation to current developments of lithium-polymer batteries, which are under development in Changxing; scientists from SPbPU take part in that. He also showed a pilot production and a newly built factory for mass production of different types of batteries. The state-of-the-art equipment helps to make true scientific breakthroughs. One of the latest achievements of the team of scientists from Russia and China the increase the energy capacity of the battery by 15% attained in cooperation with the industrial partner. 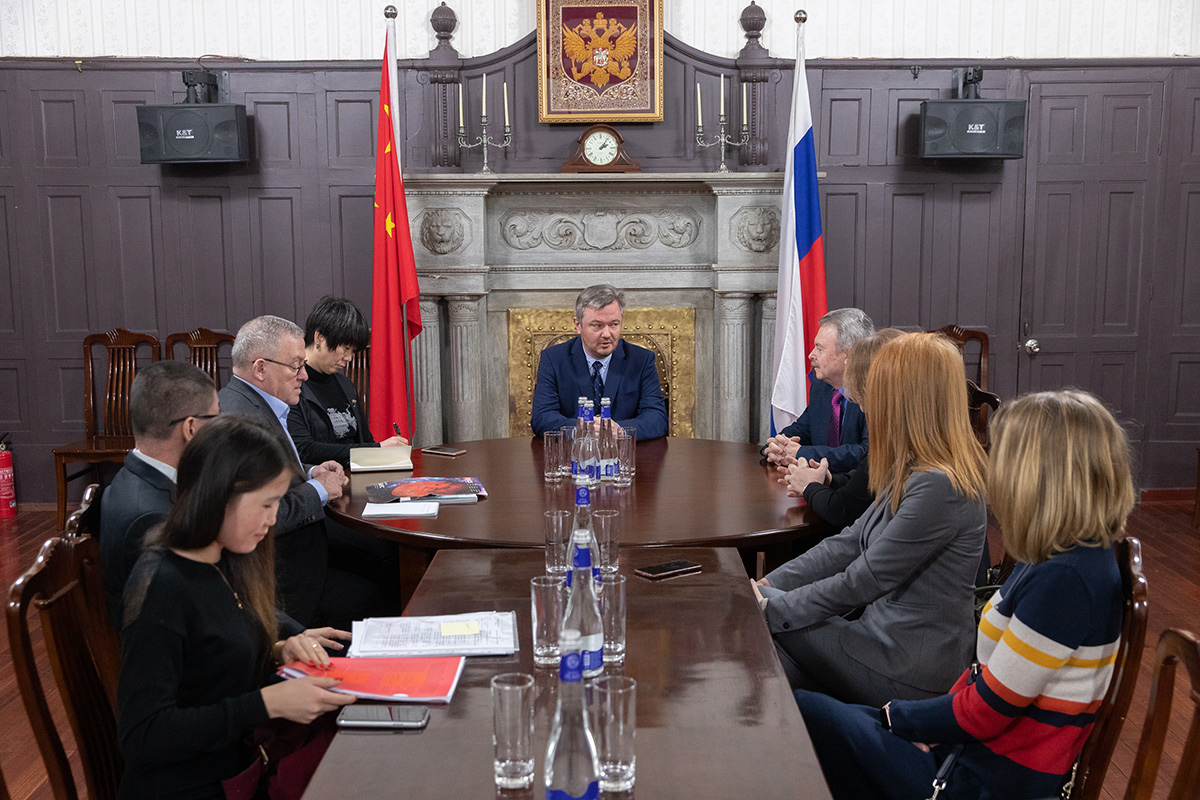 The development of scientific and educational relations of Polytechnic University with universities and companies in China was in the focus of the discussion at the Consulate General of the Russian Federation in Shanghai. “It is extremely important for us not only to maintain contacts with Chinese partners, but to conduct systematic work on expanding the cooperation, i.e., increasing academic mobility, diversifying topics of joint research, and introducing developments at enterprises in Russia and China. During the working visit, we saw the results of our interaction and outlined plans for the future,” resumed the Director of SPbPU International Cooperation Department Vladimir HIZHNYAK.