Scientists at Peter the Great St. Petersburg Polytechnic University (SPbPU) and the Russian-Armenian University (RAU) are working together to develop and find new therapeutic agents for treating Alzheimer’s disease. A comprehensive approach is being implemented at SPbPU.

Alzheimer’s disease is an incurable neurodegenerative disease. It affects the parts of the brain responsible for forming and storing memories. Factors such as increasing life expectancy and lack of effective pharmacotherapy contribute to the fact that Alzheimer’s disease is spreading among people aged 50+, that is people who are still quite able to work, and are involved in various social processes. Therefore, improving drug therapy for Alzheimer’s disease is one of the priorities of global pharmacology today.

The development of effective therapies for Alzheimer’s disease requires the identification of a molecular target. By acting on it, it is possible to pharmacologically significantly delay the onset of disease manifestation, believes Lernik HUNANYAN, head of the Laboratory of Structural Bioinformatics of the Institute of Biomedicine and Pharmacy of RAU. 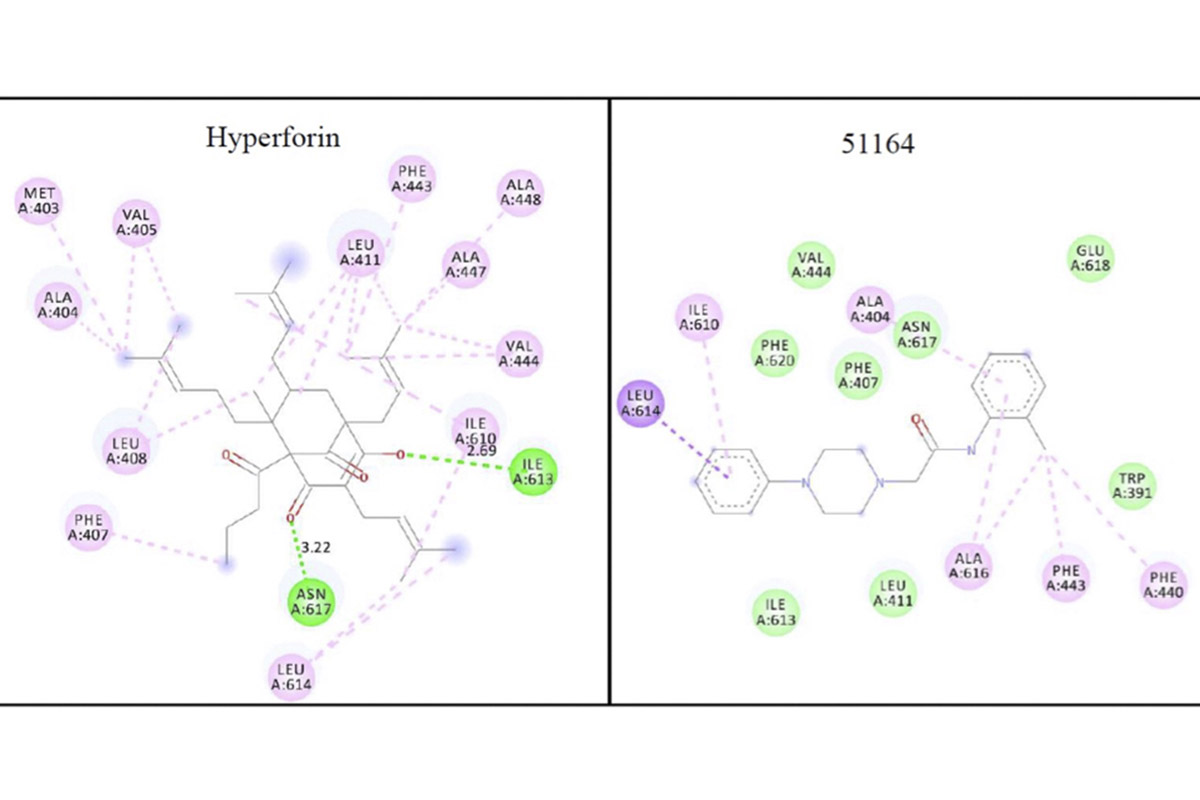 Molecular target and special TRPC6 channels, which are part of depot-controlled calcium channels, were identified in the laboratory of molecular neurodegeneration at SPbPU (head of the laboratory is Ilya BEZPROZVannY, a professor at the Southwestern Medical Center, University of Texas (USA), an SPbPU graduate). They play an important role in stabilizing so-called synaptic contacts, the cellular structures responsible for the preservation of memories. Scientists have also identified pharmacological drugs — piperazine derivatives — capable of targeting and altering the function of TRPC6 channels. However, preclinical studies have shown that there is a need to optimize the structure of piperazines to improve their pharmacokinetic properties.

With the financial support of the Russian Ministry of Education and Science within the state assignment «Implementation of the complex of measures to improve the efficiency of the Russian-Armenian (Slavonic) and Belarusian-Russian Universities» in 2021 began comprehensive studies on the mechanisms of action of piperazines and optimization of their spatial structures. In particular, the scientists identified the key amino acids that are part of the TRPC6 channel active center.

If the compound successfully passes preclinical and clinical trials, the Russian pharmaceutical market will see the first drug aimed at stabilizing synapses, capable of significantly slowing the pace of Alzheimer’s disease, said Elena POPUGAEVA, senior researcher at Laboratory of Molecular Neurodegeneration of SPbPU.