The Second Session of Technology Transfer in the City of Qingdao

In mid October the opening ceremony of the second session of Technology Transfer took place in the city of Qingdao, which was part of the summit organized by the Association of Sino-Russian Technical Universities (ASRTU). M.E. Rayak, Deputy Director of the Technopark “Polytechnic” acted as a representative of our University during the event.

The Polytechnic University is a permanent member of ASRTU. Participation in the events organized by the Association always means sharing experience, versatile business contacts and communication, which often leads to new projects and developments. “Chinese scientists demonstrate a great respect for researchers from other countries. For them Russia is a benchmark and a helping hand in various activities”, remarked M.E. Rayak. 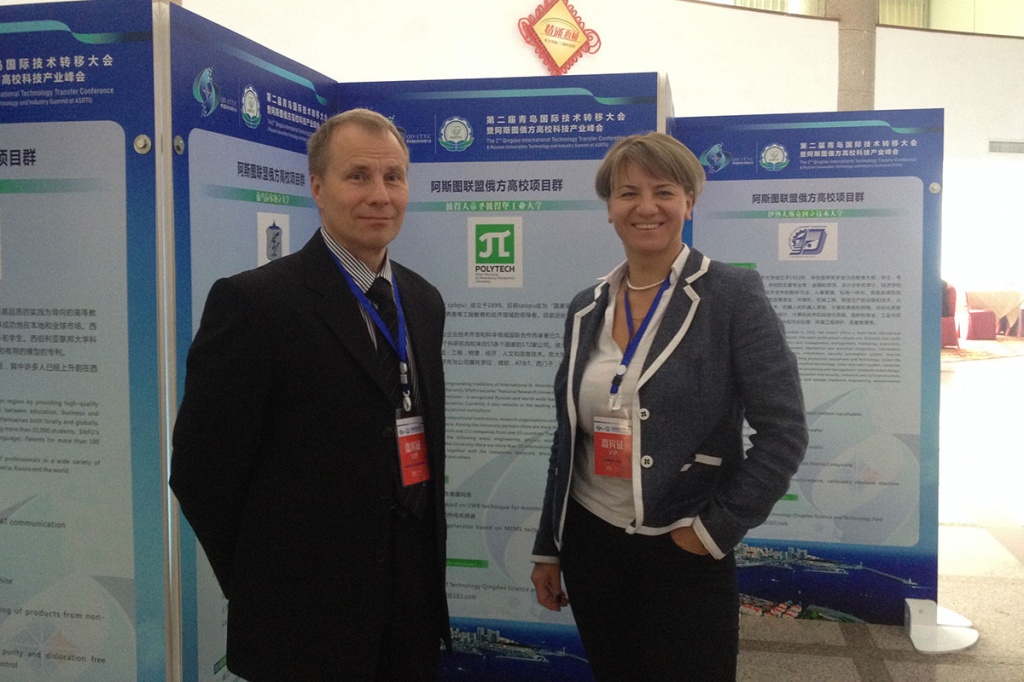 It is worth mentioning that the cooperation between the Polytechnic University and Chinese universities has become more dynamic recently. SPbPU is frequently visited by delegations of the leading Chinese universities. The participants of the meetings share their experience in the sphere of research and teaching, sign cooperation agreements and confirm previous agreements. SPbPU has started a transition from traditional academic exchange programs in different fields to cooperation aimed at implementing joint projects and conducting strategic research. Chinese universities are interested in the achievements of the Polytechnic Universities in the following fields: nano- and biotechnologies, nanomaterials, information technologies, space research, etc.

The second session has confirmed mutual interests and has become a new stage of partnership. Foreign guests were met by the representatives of the engineering executives and those of the Science Park which is located at Harbin Institute of Technology. The main topic for discussion was the Russian experience concerning the establishment of engineering parks. The Russian-Chinese Research and Engineering Industrial Park is supposed to become the principal platform for the cooperation between Russian and Chinese universities in the sphere of production and research. The Industrial Park is to house an office of SPbPU. 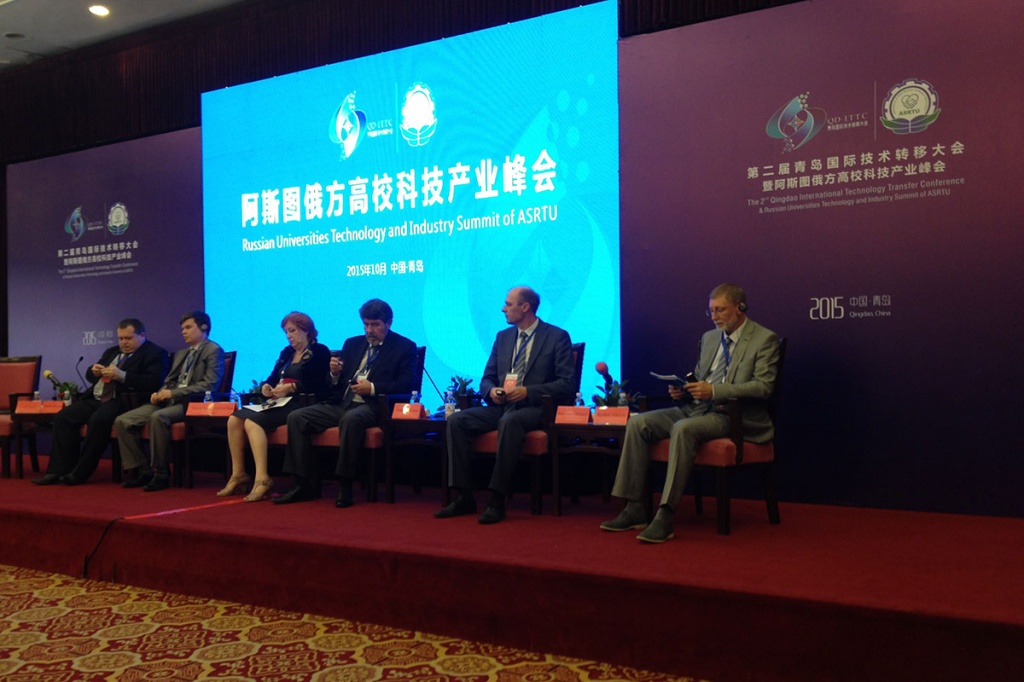 M.E. Rayak, Deputy Director of the Technopark “Polytechnic” highly appreciated the structure and potential of the Science Park at Harbin Institute of Technology. He emphasized the numerous common approaches and expressed an interest in developing cooperation and the need to share experience aimed at enhancing research divisions, the systems of coordinating and stimulating research activities.

The Science Park includes experimental laboratories, industrial enterprises, venture funds and other research divisions, as well as the basic facilities for the staff, such as a hospital, a sports center and blocks of flats comprising one thousand of flats. The Science Park collaborates with various companies and businesses providing developments and carrying out world-class applied research. 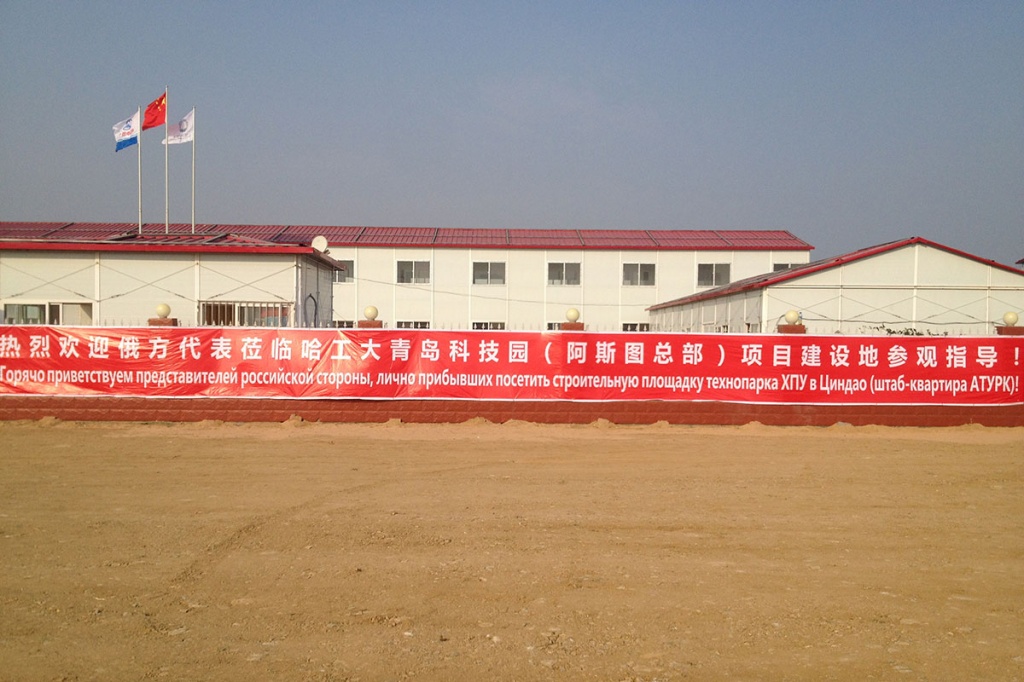 A presentation of industrial, research and engineering programs offered by Russian universities and a symposium also took place during the ASRTU meeting at the Russian-Chinese Research and Engineering Industrial Park run by ASRTU.

ASRTU is a non-profit organization. It was set up in 2011, Russian and Chinese engineering universities becoming its members on a voluntary basis in the area “Higher engineering education”. The main goal of the Association is to join the efforts of the most prestigious Russian and Chinese universities to prepare highly qualified specialists for innovative economy, promote students and lecturers exchange programs and develop scientific cooperation between Russia and China.