The SPbPU delegation headed by the Vice-Rector for International Relations D.G. Arsenyev took part in a congress of the Universities Association of the Russian Federation and the Republic of India, which was held at the Indian Institute of Technology Bombay (QS 202) in February 2016. 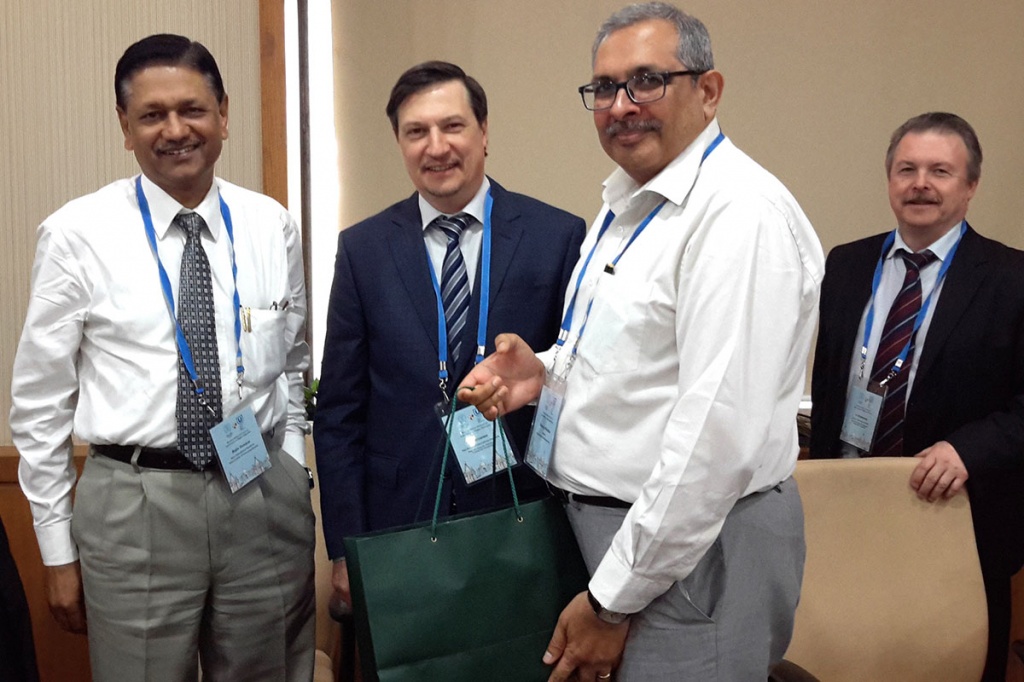 The development of relations with universities of India is a priority of the Russian educational policy. On May 8, 2015 in Moscow the Declaration on establishing the Russian and Indian Universities Association was signed and an agreement was reached on organizing the Congress in 2016. It is worth noting that a large number of students studying in Russia are from India. The citizens of this country are mainly interested in the professions of technical profile, popular in the international labor market. The Polytechnic University offers young Indians unlimited educational opportunities for realization of their future strategic plans.

All the Congress participants in India stated that the main objective of the meeting was to discuss and develop a program of cooperation in the fields of education, science and technology between universities of Russia and India in 2016-2017.

The event program included four discussion sessions. Each of them was devoted to a particular line of activity. So, at the first discussion session (Education) they discussed the issues of academic mobility and an educational cooperation program of the Association members, development of mechanisms for cooperation in the field of education. At the meetings of the second discussion session (Science), the universities’ representatives considered scientific and technological cooperation, and during the third one (Technology) - Russian and Indian funding programs of joint projects in the field of education and science, presentation of programs of the Russian Science Foundation, the Russian Foundation for Basic Research and programs of Indian organizations and institutions, including the Department for Science and Technology of India. The fourth session of the discussion was devoted to discussing regulations to ensure the activities of the Association, information exchange mechanisms, etc. 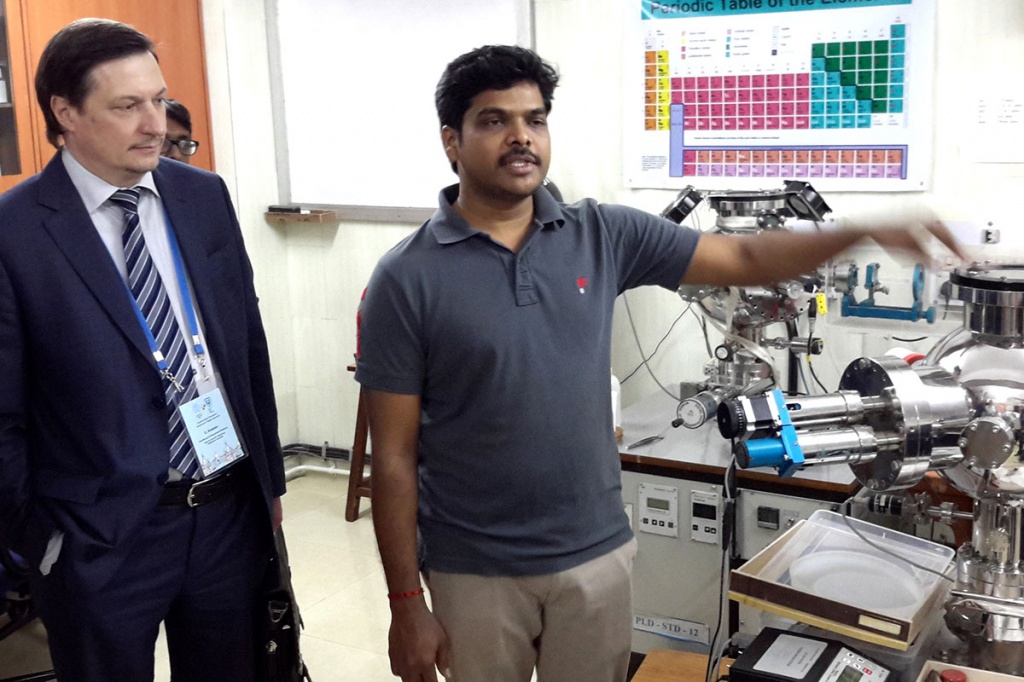 The Vice-Rector for International Relations of SPbPU D.G. Arsenyev made a report highlighting the main issues related to internationalization of higher education, scientific cooperation and application of innovative technologies. At the joint seminars the SPbPU working group suggested cooperating in 50 specific areas and projects. As a result of the discussion 6 projects were prepared and submitted for co-funding. Also in the course of seminars there were discussed the SPbPU proposals to create effective instruments for cooperation, the possibility of joint participation in the European program Horizon-2020 and other issues. The Indian party proposed a program of funding for visiting professors from SPbPU. The program provides travel expenses, accommodation and competitive remuneration. All interested academic staff of SPbPU may participate in this program.

‘At this event, the Russian and Indian universities have presented the educational interests of both countries. I believe in big successes of the Association of Indian and Russian universities, its active communicative role and influence in the world of science and education’, pointed out the Vice-Rector for International Relations of SPbPU.

The SPbSU delegation also worked at the Indian Institute of Technology Madras (QS 322). The representatives of the Institute expressed their willingness to send to SPbPU their undergraduate, graduate and PhD students with full compensation for education and accommodation. The representatives of the SPbPU delegation proposed five projects for joint implementation with the use of SPbPU supercomputer, made some preliminary arrangements on several other projects co-funding.

The meetings held in the Indian Institute of Technology Madras and Indian Institute of Technology Bombay confirmed the strong interest of the Indian colleagues in cooperation, harmony of interests, and identified new prospects for development. The Indian colleagues were particularly interested in the achievements of SPbPU, which is known in India as the leading Russian technical university.

At the end of the visit, the participants expressed their confidence in the continuation of the partnership dialogue and claimed their readiness to continue active research and educational activities.