What can unite a small country in the center of Europe and Peter the Great Saint Petersburg Polytechnic University? It is partnership and a mutual desire to foster cooperation. Just with this very goal the SPbPU delegation – consisting of a representative for the Office of International Educational Programs D.I. Klimova and an employee of the International Education Office E.V. Chesnokova – visited the University of Luxembourg and the "Rossotrudnichestvo" representative office in the Grand Duchy, and participated in the 29th International Student Fair. 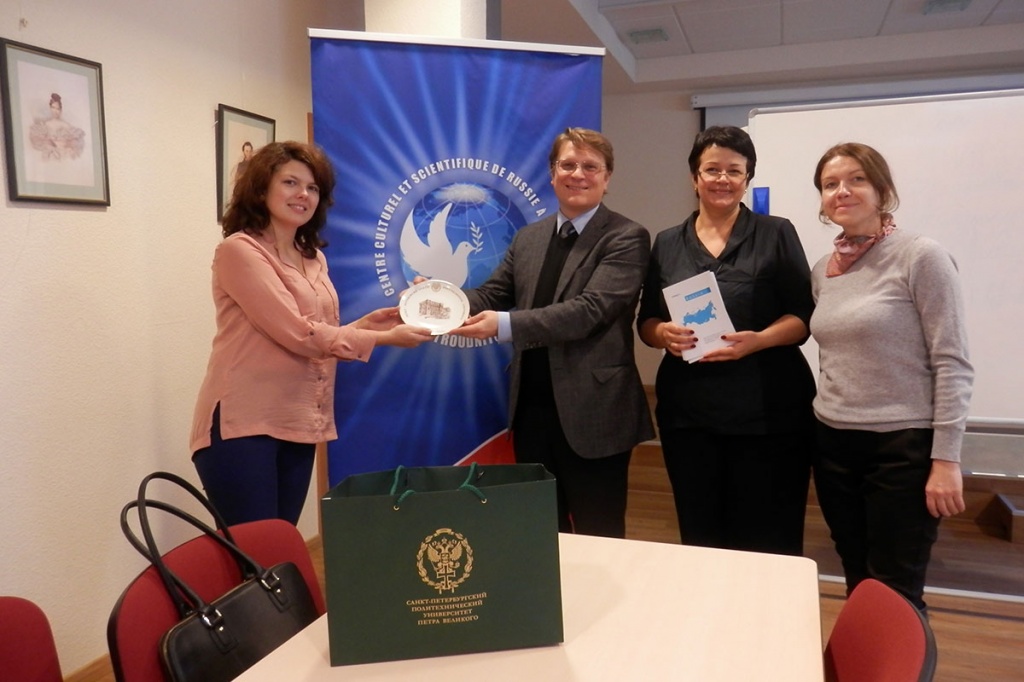 Representatives for "Rossotrudnichestvo" in Luxembourg Vladimir Sokolov and Olga Valizer, and also employees of Luxembourg University Marie-Anne Heyer and Alison Vermeulen discussed possible forms of interaction with the Polytechnic University. In the context of the meeting the following types of cooperation were suggested: student and professor exchange; attracting students of Luxembourg University to Summer school programs in SPbPU; creating joint master's programs in computer science, civil engineering, and entrepreneurship. The seriousness of universities' intention to cooperate was emphasized by intensive discussion of such organizational issues as the admission procedure for foreigners, work with international students and the list of educational programs. "During the meeting we also considered the possibility of concluding more agreements on student exchange additionally to the existing framework agreement between our universities," – clarified D.I. KLIMOVA, - "We also suggested the representatives for the University of Luxembourg nominating students for receiving scholarship in order to enroll in programs of the Summer school in the Polytechnic University. We suppose that it will be an extra stimulus for international students to get acquainted with our university and our programs." 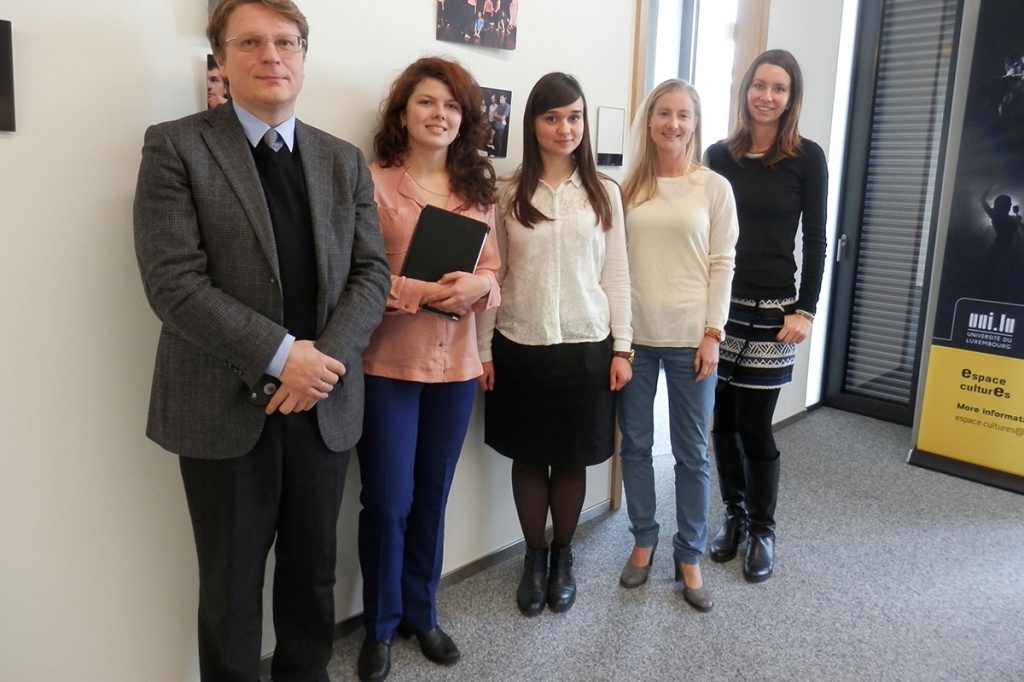 The visit of the SPbPU delegation to the "Rossotrudnichestvo" representative office showed that citizens of Luxembourg are interested in the Polytechnic University. As a result of this, a stand, dedicated to the educational programs of our university, was created.

The interest in our university in Luxembourg and other neighboring countries is indicated by the fact that SPbPU, along with Lomonosov Moscow State University, participated in the 29th International Student Fair, which took place on 12-13 November in the Grand Duchy. At this fair Russia was represented by two universities, but altogether, the visitors could acquaint themselves with more than 250 educational institutions from 20 countries: France, Germany, Great Britain, Belgium, Portugal, USA, and others. For Luxembourg and the EU on the whole this event is one of the main events in education and youth career-guidance. It was organized by the Information and Documentation Centre for Higher Education (CEDIES) within the jurisdiction of Luxembourg's Ministry of Higher Education and Research. 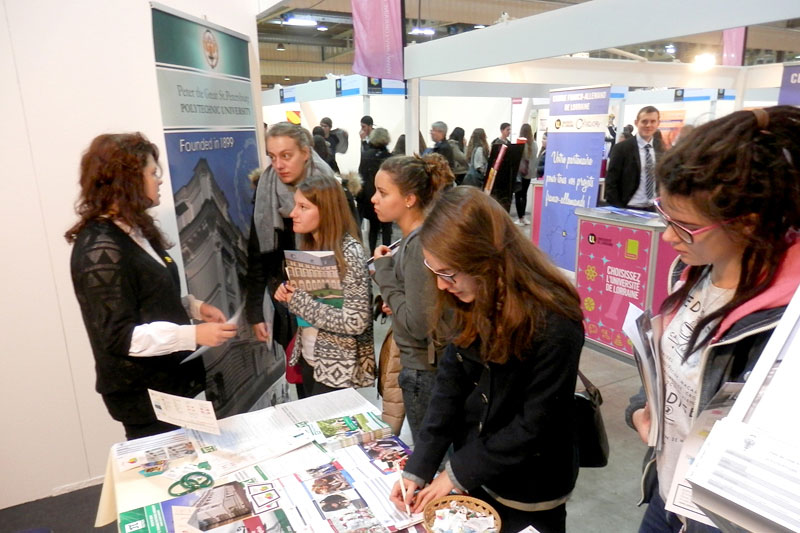 Senior pupils, their parents, schoolteachers, and employees of other universities were interested in the Polytechnic University's summer schools, semester exchange programs, master's programs in English, and also the program of studying the Russian language in terms of the preparation for the First Certificate level.

"At the Fair we met representatives for Lisbon University and Maastricht University and even exchanged contacts for further cooperation," - said E.V. CHESNOKOVA, - "We also told future international students of the Polytechnic University about the entry requirements and our educational programs."

The SPbPU delegation concluded with the necessity to develop and strengthen partnership with the University of Luxembourg because the universities had common ground: similar master's programs in English in computer science, civil engineering, and entrepreneurship, which can be extended to dual degree programs, hereby developing the student exchange. Therefore, the Polytechnic University will surely take part in the 30th International Student Fair in Luxembourg next year.