Peter the Great St. Petersburg Polytechnic University corroborates with the leading world companies, one of which is AIRBUS aerospace consortium. The university cooperates with it in the sphere of mechanical process modeling and carries out full-scale projects in the related fields. Cooperation of SPbPU and the largest plane maker attracts the scientific community all over the world. Thus, for example, the administration and scholars of McGill University (Canada) got interested in SPbPU and AIRBUS joint project on developing, testing and implementing a specialized software complex called ASRP for modeling an assembly of a plane frame. The Head of the Visual Imitation Modeling Laboratory of the Institute of Applied Mathematics and Mechanics of SPbPU, S.V. Lupulyak visited the Canadian university to define areas for further cooperation. 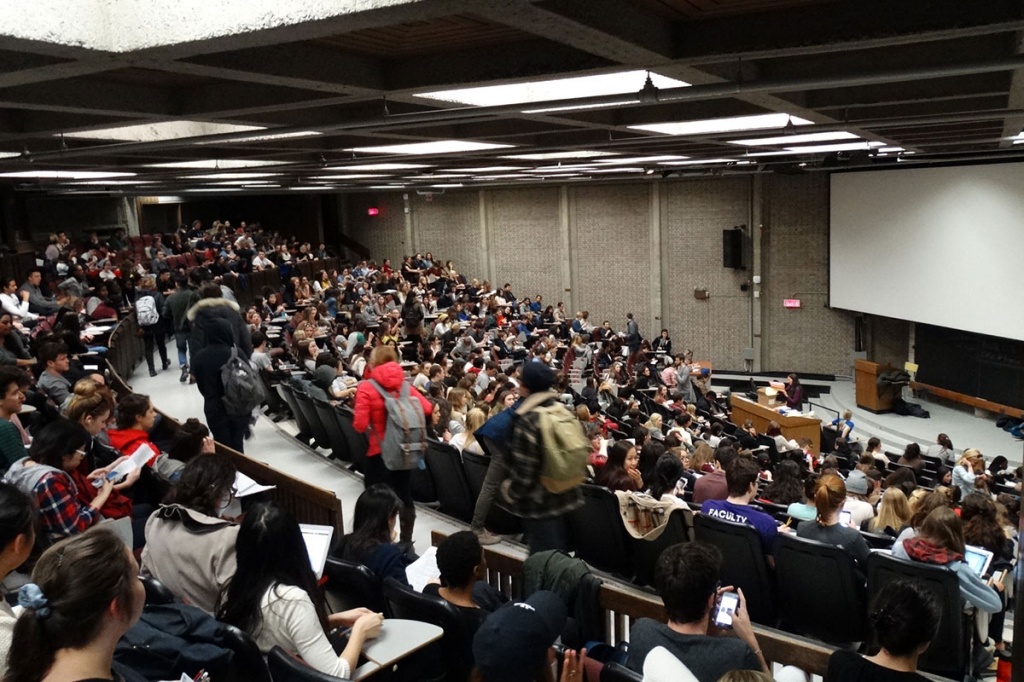 The purpose of the visit was to discuss some aspects of academic mobility of students and teachers of SPbPU, participation in international conferences and symposiums, preparation of materials for well-known scientific journals and participation in a tutorial, dedicated to mechanical engineering issues.

It should be noted that in terms of the project, joint with AIRBUS, our university’s scientists took part in the programs of designing A350 and А320NEO aircraft. As a result several Master’s and one PhD theses were defended, a series of joint scientific publications were made and the Polytechnic University’s students are regularly sent for internships to this world-known company.

The nearest plans of the international development team include participation in several top priority research programs of one of the largest European plane makers, involvement of leading world universities, generation of new approaches in computational mechanics and statistics, optimization of assembly technology for all major units of plane frames, etc.

McGill University, Montreal, is going to corroborate with SPbPU in this field, the more so since Bombardier aerospace company is based in this city.

“Cooperation with McGill University is a great honor for our university. I am convinced that common scientific interests will ensure our future success. Our students will be able to visit McGill University, communicate with highly professional specialists and participate in the events of GERAD engineering and mathematic center,” pointed out S.V. LUPULYAK. 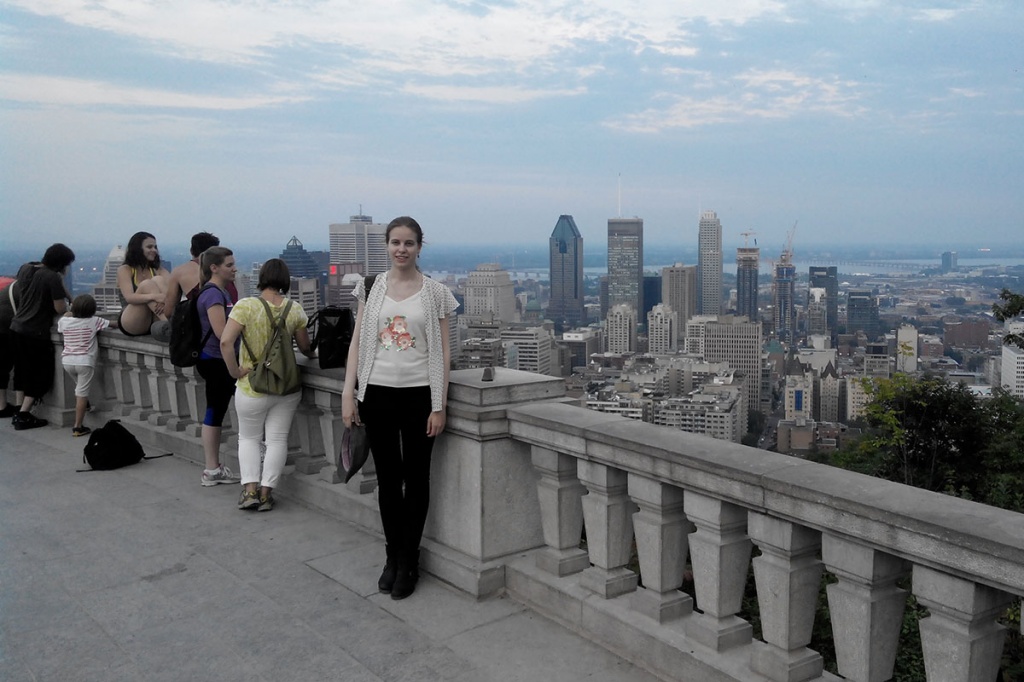 One of the students of the Polytechnic University has already been able to visit McGill University. In March a second year Master’s student of the Institute of Applied Mathematics and Mechanics (IAMM) of SPbPU, Maria Stephanova undertook an internship there. Maria spent two months in Canada and managed not only to learn about special features of the educational system, but also prepare a paper jointly with the foreign researchers, which will be published soon in the international journal “Optimization and Engineering”.

“The system of education in Canada is different from Russian learning standards: students themselves choose the subjects they want to learn. That is why, you can see representatives of different specialties in the same class, - Maria STEPHANOVA shares her impressions. – In my opinion, that makes adaptation a bit more difficult, but attracts a large number of learners.”

Maria Stephanova’s internship in the Canadian university as part of the academic mobility program became another step towards consolidation of inter-university contacts and implementation of joint plans.

Today McGill University is one of the best-established North American innovative centers. Ample financing and support of the university on the part of the government contribute to its continuous growth and improvement of the curricula, which are mostly oriented on technical and engineering majors.