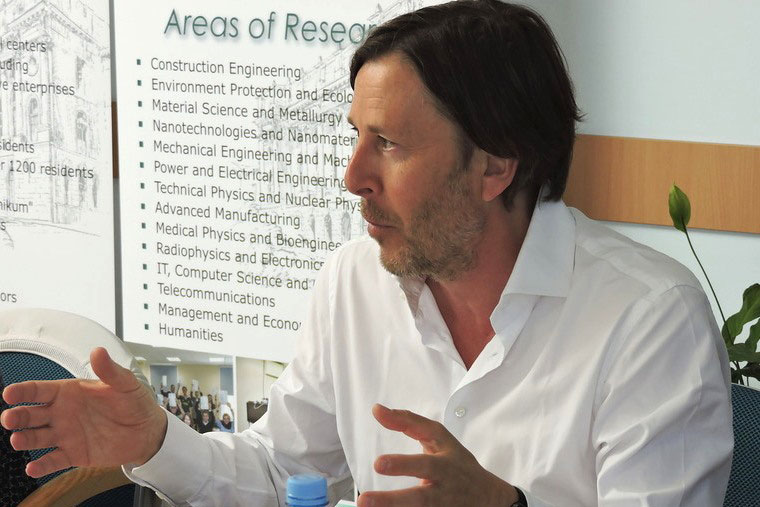 The main purpose of the AISF visit was to forge a partnership with SPbPU in the field of academic mobility, semester exchange, and educational projects aimed at attracting students to study at the AISF partner universities and SPbPU.

The AISF was established in 1964. Over its long history, over 1.5 billion students from 93 countries took part in the AISF's programs. The Foundation initiated cooperation with the Polytechnic University in 1989, starting with the implementation of joint educational programs. Over the years, thousands of students from major US universities came to study at SPbPU. Educational programs in English developed in association with the AISF are implemented by SPbPU professors. Russian language and culture is the main topic of the programs. 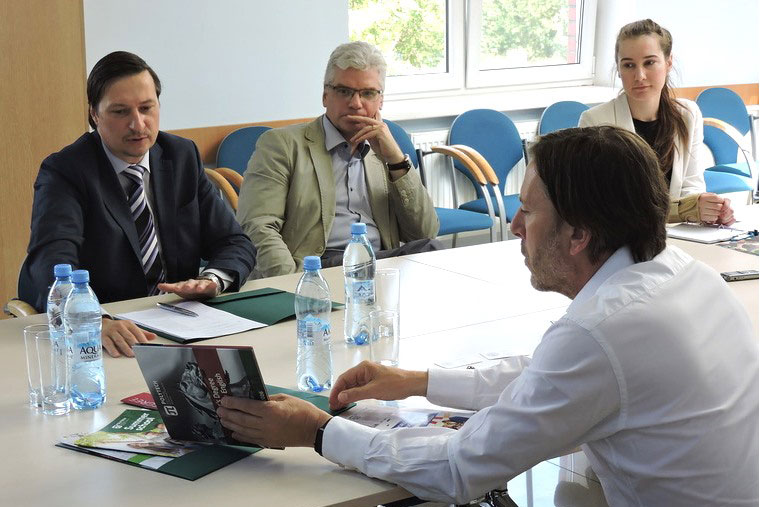 Nowadays, the AISF sends students from 546 American universities to study in 93 countries across the world.

The participants of the meeting pointed out the necessity of expanding the areas of cooperation between SPbPU and the AISF both in terms of subject areas of educational programs and various forms of support for student initiatives.

According to Thomas Kiechle, the AISF projects unite students from major universities. The AISF policy is aimed at the formation of a cultural youth community. One of the AISF's main objectives is to expand international student exchange between universities, including SPbPU. This is what the Director of AISF Germany was talking about. 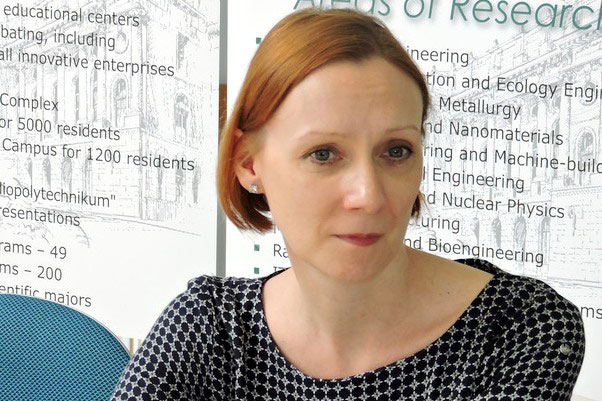 The SPBPU Vice-Rector for International Relations agreed with the foreign guest on long-term cooperation. He described the priorities of our university in the implementation of various educational programs. The International Polytechnic Summer School is one such example, serving as a prospective strategic platform for communication and education.

"We have many programs in English and close contact with the industrial complex, thus combining theoretical and practical experience. SPbPU students are young researchers. We are highly interested in the cooperation with your Foundation and are willing to enroll students of American and German universities on our programs in English," D. G. ARSENIEV stated.

Thomas Kiechle confirmed that the AISF is ready to assist SPbPU students in entering the Foundation's partner universities. Students from Germany and the US, in turn, will be informed about the opportunity to study at the Polytechnic University and participate in academic mobility programs. 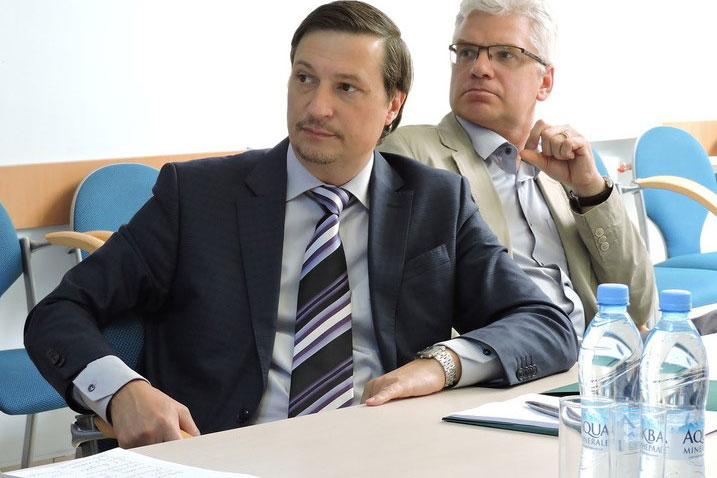 Many American students traditionally tend to choose education in Russia. They enjoy studying in our country.

"I am delighted that we can still maintain an educational dialog with the US," the Vice-Rector for International Relations commented.

By the end of his visit, Thomas Kiechle took time to meet with the international students of SPbPU, paying special attention to the students of the Georgia Institute of Technology (107QS). Ten students from the American university are currently attending the International Polytechnic Summer School. Thomas Kiechle pointed out the high level of motivation and good mood of the students, and the atmosphere of camaraderie and understanding during classes. We hope that even more students from Germany and the US will come to study at SPBPU in the future.