Enhancing cooperation with Indian universities and organizations is an important SPbPU's priority. Polytech takes part in Russian-Indian conferences, symposiums and projects. The establishment of the Russian and Indian Universities Association (one of its founders is SPbPU) in 2015 also boosted the relationships. The goal of the Association is to promote its members in the field of international educational and scientific systems. 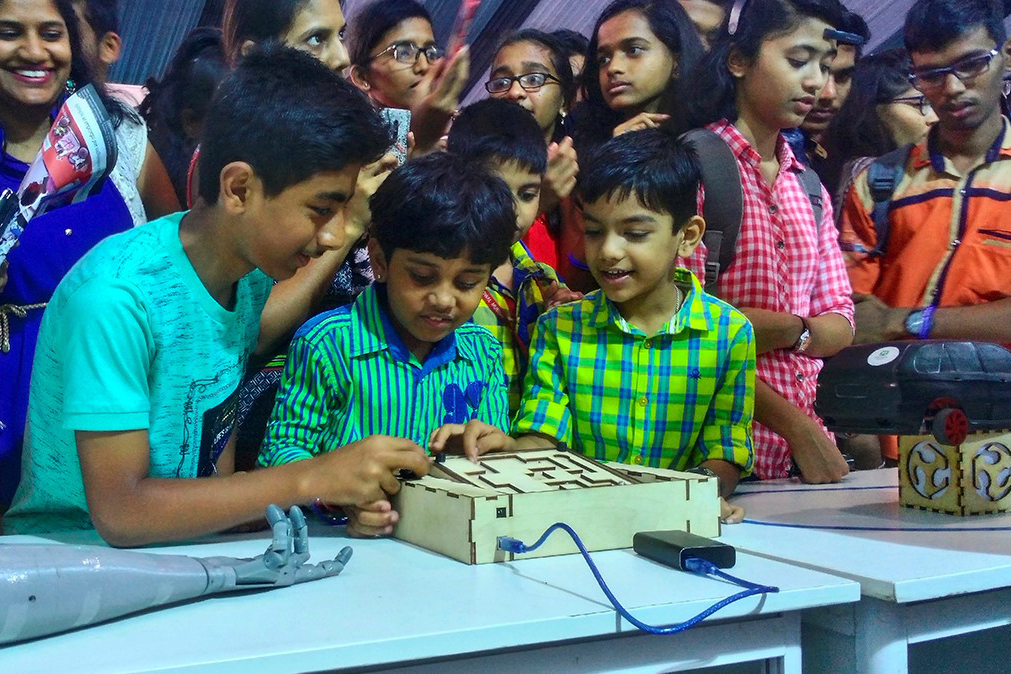 International technical exhibition TECHFEST is recognized as largest Science and Technology festival not only in India, but in the whole Asia. It takes place in Indian Institutes of Technology Bombay (IITB), and has become a traditional event for Polytech. In 2016 our university's team went to the science and technology festival TECHFEST for the first time, and at the end of December, 2017 SPbPU representatives visited India again. This time they presented their projects, shared experience with foreign colleagues and forged new relationships. For example, our university representatives discussed projects connected with neurotechnologies, their development and potential using with IITB professors and specialized laboratories supervisors. 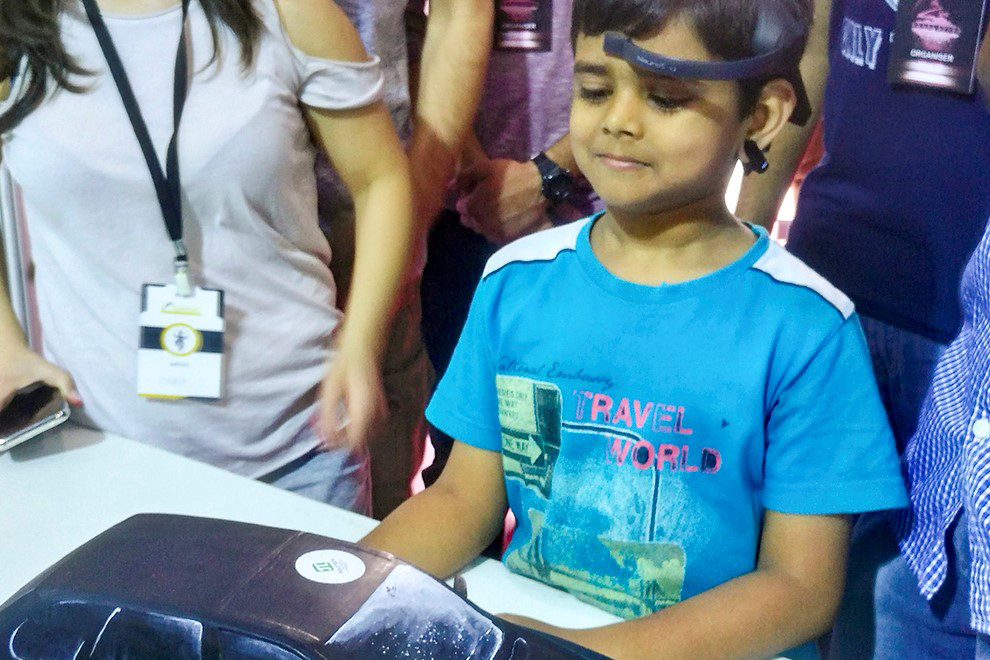 The festival is popular among Indian young people. The stand of Fab Lab Polytech attracted even children's attention. Many of them have seen drawing plotter (a device that writes and draws with pens and pencils) for the first time. Such work can't be done by regular printer. As the plotter body, which was engineered by Fab Lab member Konstantin TOMILIN, made of clear acrylic, you can see the work of the machinery inside it.

A model of the car that can be driven with the power of thought also impressed visitors. It was presented by Oleg and Ilya DYATLOVS. The car (its body was 3D printed) is a training simulator for attention concentration and can be driven with neurointerface. Apart from that, on Polytech stand you could see lamps switched on with single touch and coruscating with different colors, a bionic arm prosthesis, a labyrinth controlled with joystick and lots of other interesting inventions. 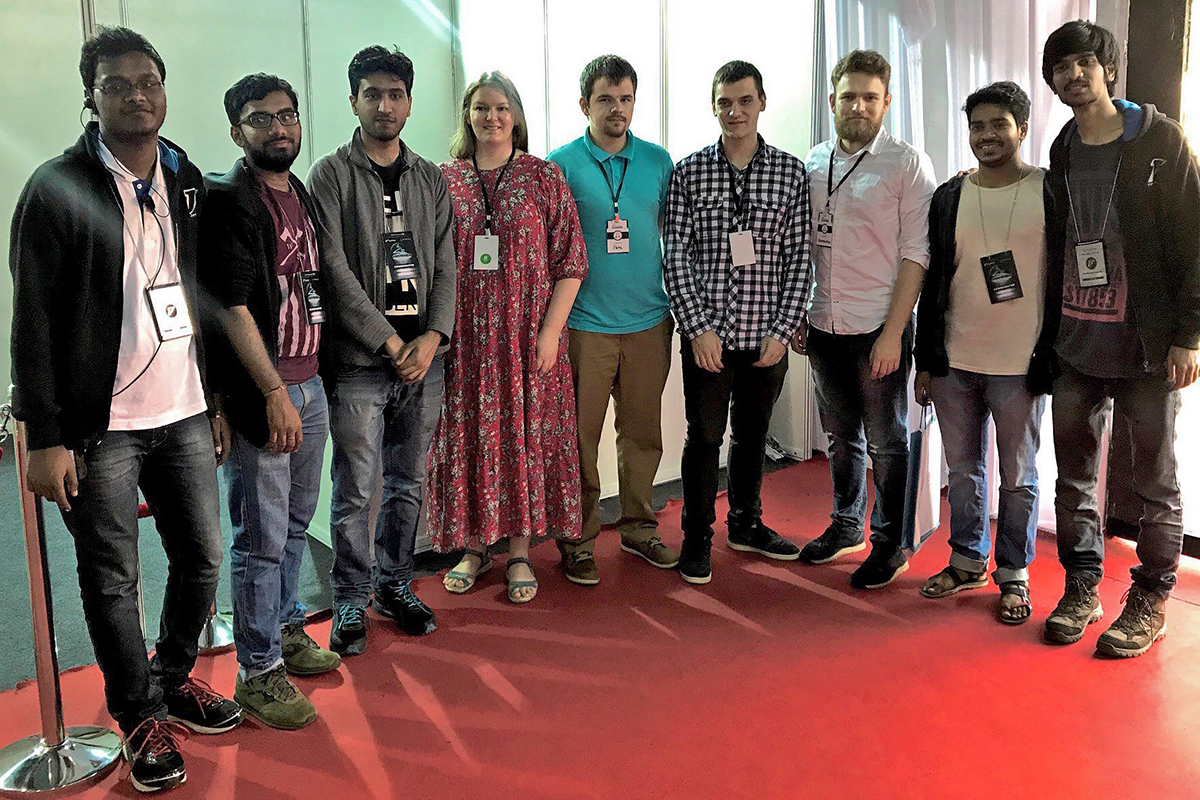 TECHFEST exhibition is a very significant event in the sphere of international activities of SPbPU. Also the university takes part in various international projects, and some of them were implemented in cooperation with Indian colleagues. Together with partners from the Institute of Technology of Madras (IITM), within the framework of the Russian Foundation for Basic Research competition, Polytech's team won with the project "Development and featuring of novel materials for capacitor-based storage devices". Another successful bilateral application for the competition under the Federal Program ‘Research and Development’ was prepared by the Polytechnic University in cooperation with Indian colleagues from the Institute of Technology of Bombay (IITB).