The 1st round of the intellectual competition Open Doors is completed: interim results

The first round of completion of the Open Doors International Olympiad for prospective post-graduate students is closed. The Olympiad is organised by the Global Universities Association within the framework of the Federal Project «Development of Human Capital for regions, industries and research areas» of the National Project «Science and Universities».

More than 56,500 students (the exact number is 56,652) from 196 countries have participated in the project this year. Every fourth Olympiad participant wanted to participate in two or more subject areas out of the 14 offered. All in all, participants submitted almost 78,000 portfolios (77,949, to be exact). More than 21,000 students have shown interest in doctoral degree programs run by Russian universities; they have filled in more than 28,000 portfolios. 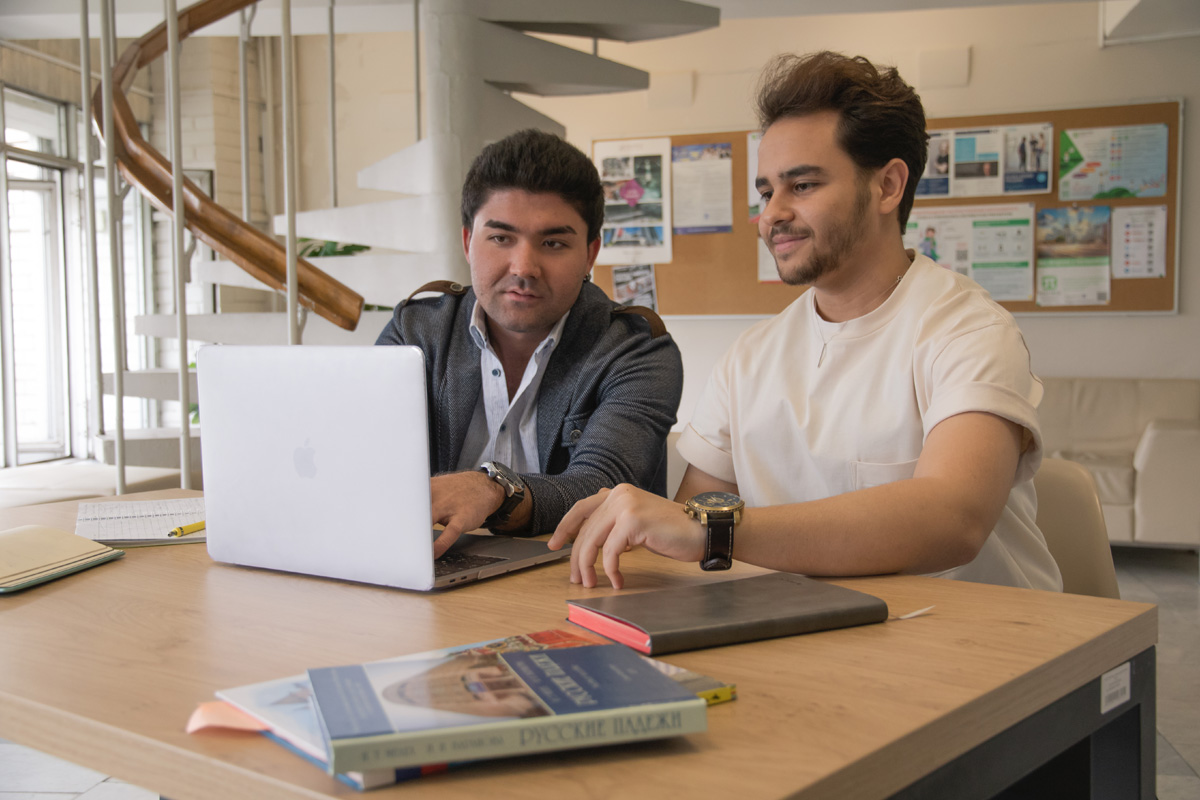 The Olympiad was the first project in Russia to globally attract talented international students to Master’s degree and doctoral programs run by leading Russian universities. The geography of the Olympiad covers almost every country in the world and widely represents Russian higher education on the global market, competing for the best university applicants.

More than 90% of participants are from Asia and Africa. Questionnaires of the Olympiad participants show that they view Russian higher education on a par with the education leaders of the world — Germany, Canada, the UK, Australia, USA, which are traditionally attractive to university entrants. The participants’ interest in the Olympiad has been stable for the last three years, irrespective of the political situation and restrictions connected with the COVID-19 pandemic.

The Olympiad is organised into two tracks: the Master’s and the doctoral tracks. The Master’s track is held in two rounds. The first stage is the evaluation of portfolios. Those who have successfully passed the selection stage are invited to take part in the second round.

The Olympiad is conducted in two languages — Russian and English. After the successful completion of the qualifying rounds, participants can get the status of a winner or a runner-up and choose a degree program taught in Russian or English at a Russian university. Winners of the Open Doors Olympiad have the right to free tuition within the quota of the Government of the Russian Federation. They also have additional opportunities offered by the universities hosting the Olympiad.

The Olympiad allows the selection of the best candidates, among all the competing applicants only every 10th candidate is granted the access for the second round, with the total number of 6,500 applicants to proceed.

Prepared by the Press Office of the Global Universities Association