10 August, 2017 there was held a closing ceremony of International Polytechnic Summer School for energy industry students at the Main Academic Building of SPbPU. All 117 people got certificates of participation. It is to be recalled that during three weeks the students who came to the Institute of Energy and Transport Systems (IETS) studied Electrical Energy Industry, Turbomachinery and Nuclear Engineering. 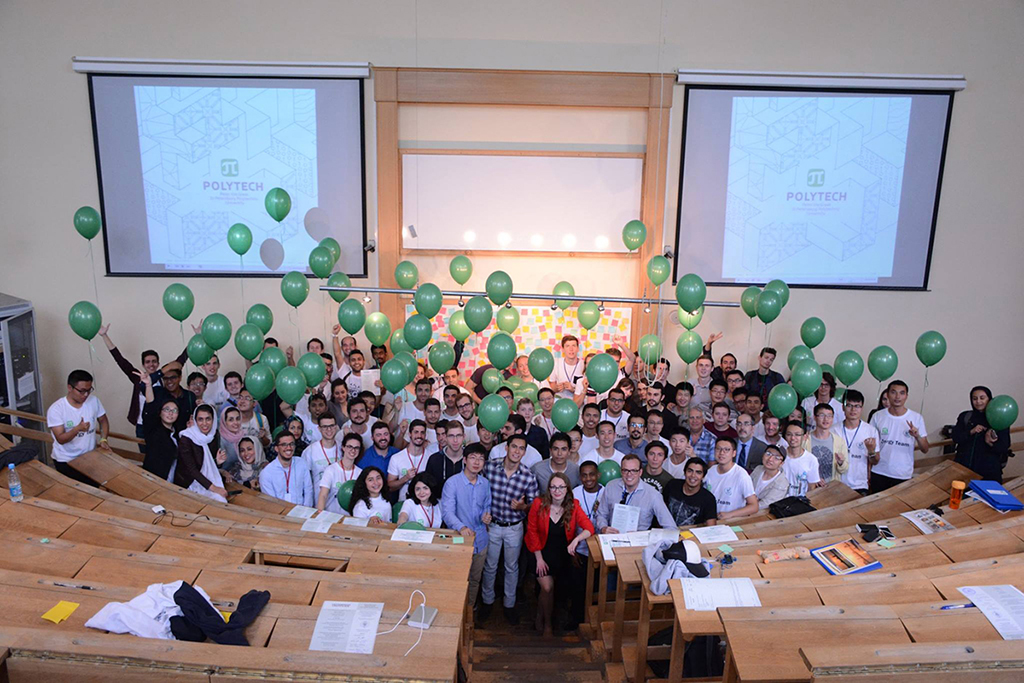 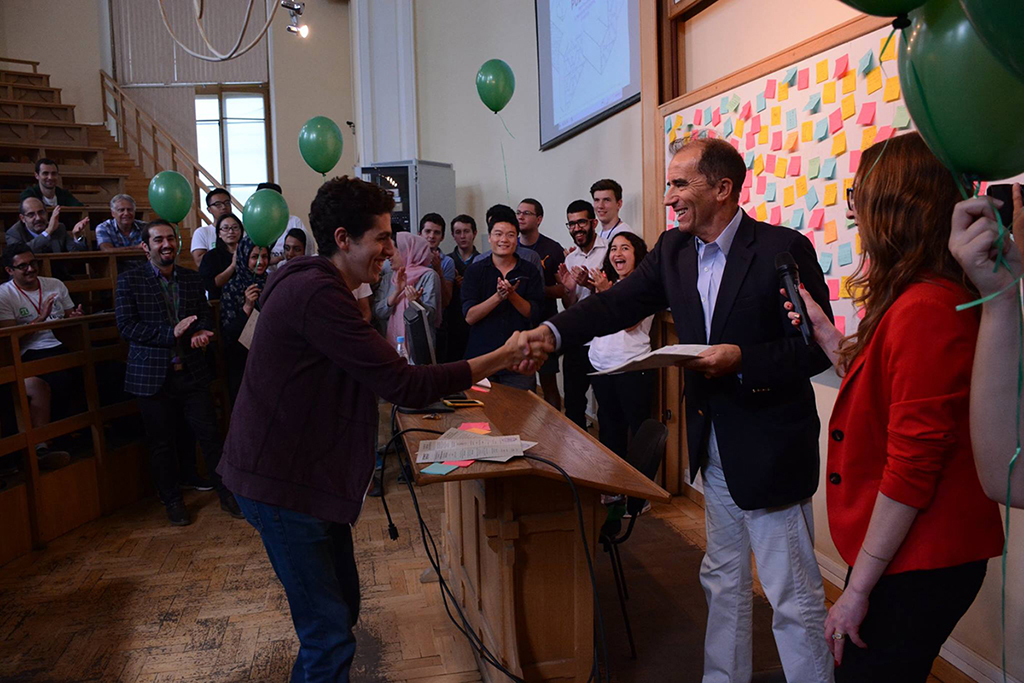 ‘It is very important for students to be active during the educational process, - says Professor Marco Enrico Ricotti, - it is obvious that listening the lectures and being involved in learning process are different things. And I am very glad to see that the students are really interested in their disciplines; to answer their questions and share my own knowledge and experience with them’. 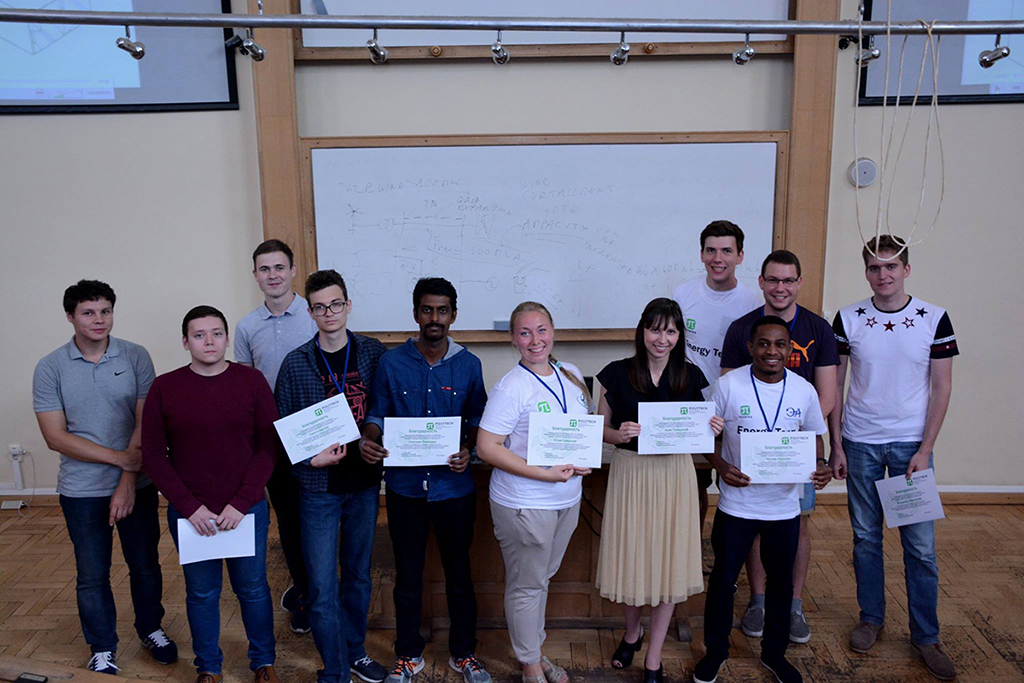 Under their studying at Polytech the students visited various companies and organizations: Kirishi Power Station (Kirishskaya GRES), power engineering holding JSC 'REP Holding', the Department of Siemens Company, high-voltage plant ‘Elektroapparat’, etc. One of the most remarkable trips was the excursion to Leningrad Nuclear Power Plant. Its representatives told the students about the new generation of power units with reactors VVER-1200 which were the brand of Russian nuclear energy. Also the participants of International Polytechnic Summer School visited the observation deck and saw how new power units were built, and learnt that Leningrad Nuclear Power Plant  provides up to 30% of the world market cobalt-60 supply, which is widely used in medicine and production. All of the international students were under the impression of the scale of construction, newest equipment and advanced technologies, and noticed that the knowledge and experience they had got there would definitely help them in future. 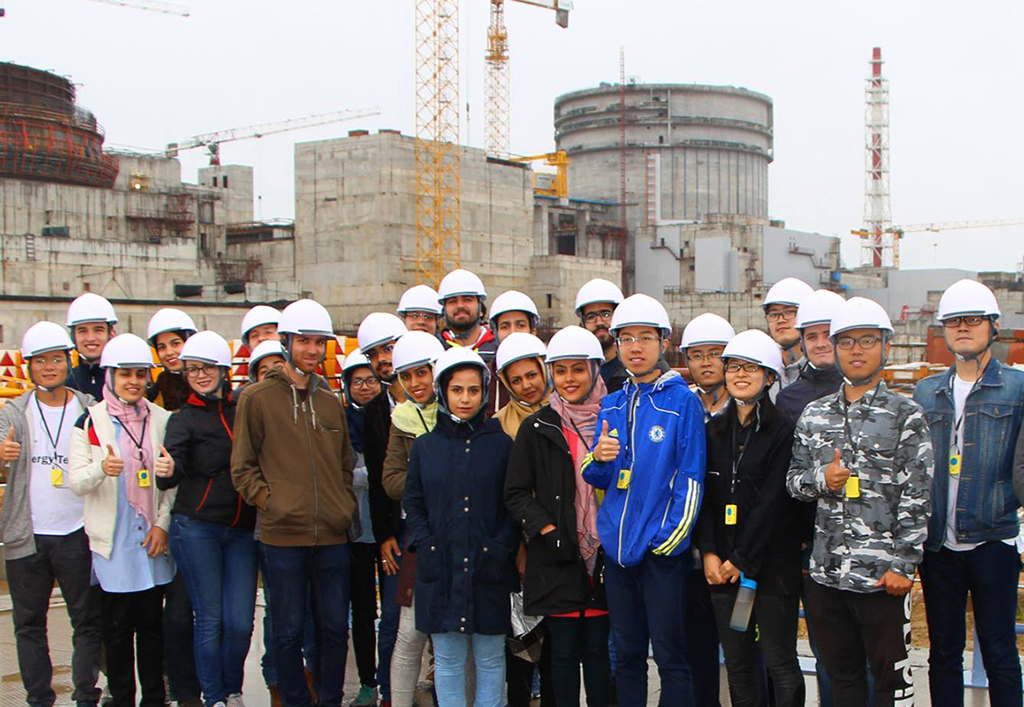 In their extracurricular time the students had rich cultural program. They visited remarkable places of St. Petersburg, and some of the young people went to the countryside and had a beautiful trip to the ancient Russian fortress Oreshek (located at the head of the Neva River).

Three weeks of International Polytechnic Summer School were as quick as a flash. But for its coordinators the work does not come to an end. The preparations for International Polytechnic Winter School for energy industry students are at its height, and now it became known that along with traditional trips and excursions the students will visit the departments of Public Joint Stock Company Gazprom. The list of visiting professors has also been expanded: some specialists from world's leading universities have already confirmed their attendance.