The academic cooperation between St. Petersburg Polytechnic University and Japanese universities has recently developed a bit further. On March 16, Professor Kazuyoshi Takayama from Tohoku University, leading specialist in shock wave physics and explosion proofing, started a three-month lecture course at the Polytechnic University. The course is to be read in the Department of Extreme Processes in Materials and Explosion Safety in Institute for Military Engineering and Safety Research. At the beginning of April, some delegates from St. Petersburg Polytechnic University visited Tokyo. In Meiji University in Tokyo, they presented a concept for the development of an IT club. The counterparts also made some agreements to develop interuniversity scientific activities. 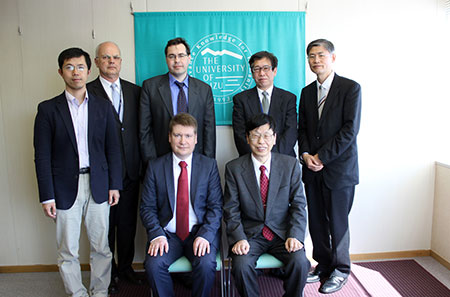 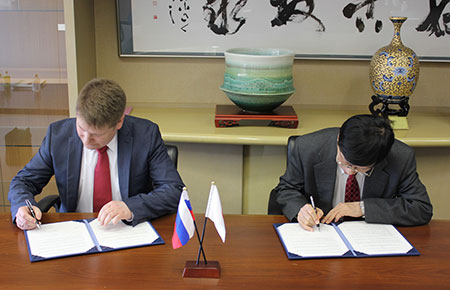 The University of Aizu, which was founded in 1993, is a small state university – there are over 1,000 students – thoroughly focused on computer science education and scientific research. The university stands out for its international trends as half of the professors are foreign specialists, and English is an official language as well as Japanese.