Representatives of SPbPU Visiting the Polytechnic University of Valencia

Cooperation of SPbPU and the Polytechnic University of Valencia. International energy sector of tomorrow: discoveries of 2016 will be promising in all areas.

At the end of December representatives of the Department “Nuclear and Heat Power Engineering” (Institute of Energy and Transport Systems) visited the Polytechnic University of Valencia (UPV), which is a strategic partner of SPbPU. 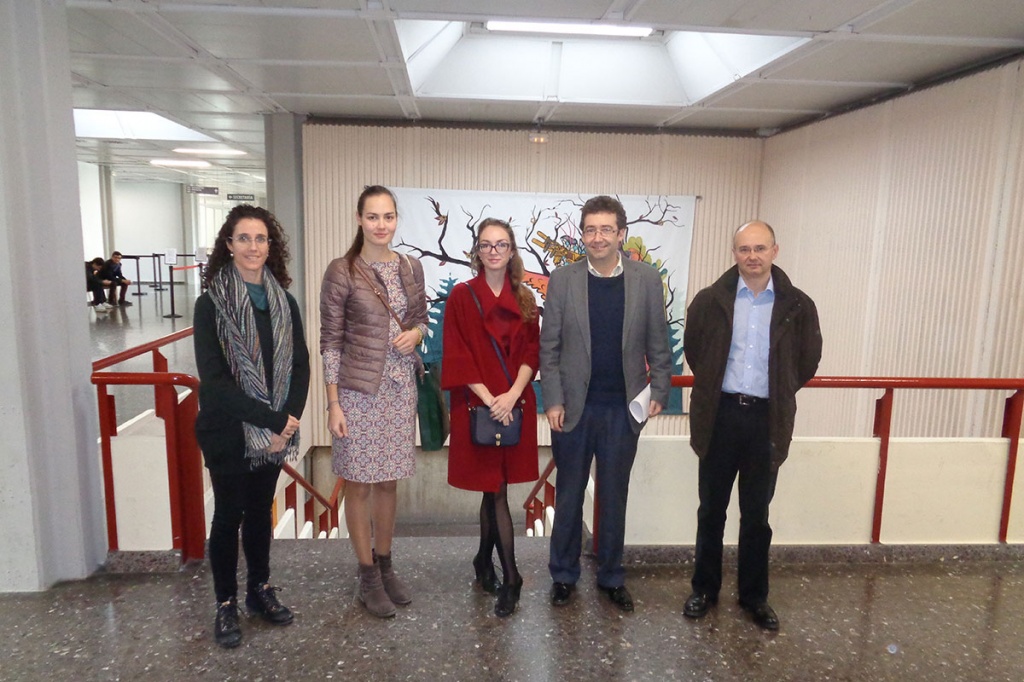 It should be noted that the meeting was possible due to the references of the representative of the Department “Mathematics”, UPV, I.M. Tkachenko, who is familiar with the educational system of SPbPU and pays close attention to research and academic activities of his colleagues.

The negotiations took place in the Institute for Energy Engineering, UPV. On the first day there was a meeting with the administration of the university, its teaching staff and scientists. The Spanish colleagues are really interested in participating in the Summer Polytechnic School, SPbPU in the field of energy. The Director of the Institute for Energy Engineering Jose Miguel supports his employees and believes that partner relationships with the Polytechnic University will be a new stage in the development of interuniversity communications. 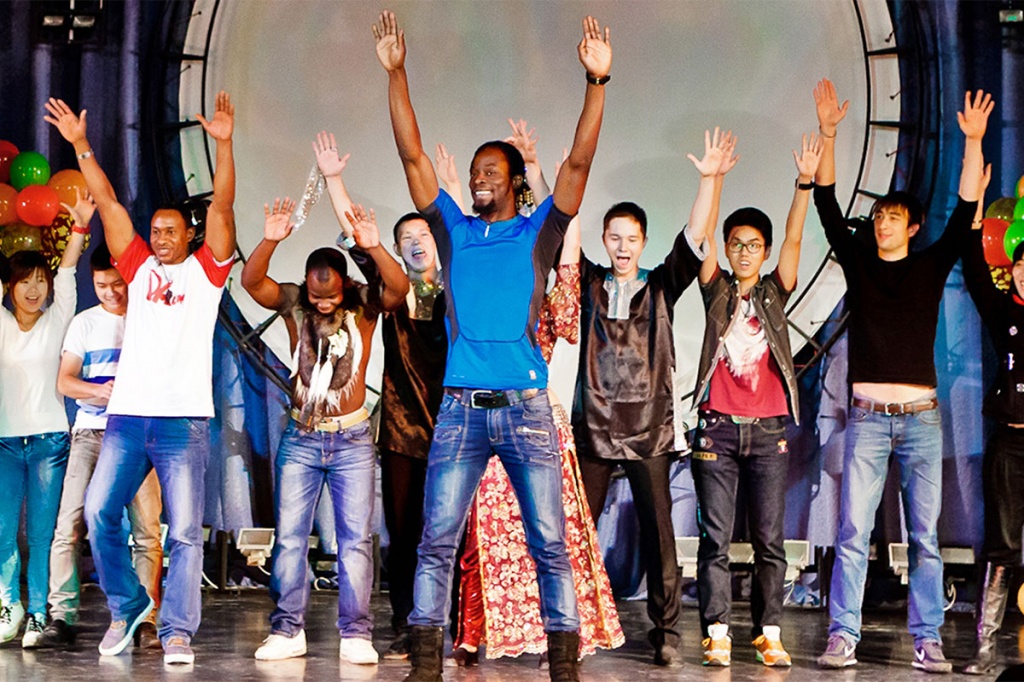 “Students and teachers of UPV are active conductors of the policy aimed at converging with the Russian educational system, which contributes to internalization of the university and broadens the limits of interuniversity communications,” – said PhD in Technical Science of the Institute of Energy and Transport Systems A.S. Aleshina.

The second day in Valencia was dedicated to visiting the Science Park. Its premises include the main laboratories, classrooms and workshops, where each day promising business ideas are generated and unique research projects are developed. The total cost of all projects is more than 300 million euro a year. This is evidence of harmonious combination of theoretical and practical approaches, of comprehension that each research must be focused on important tasks based on efficient development of the world economy and on meeting the objectives of the national policy of Spain. 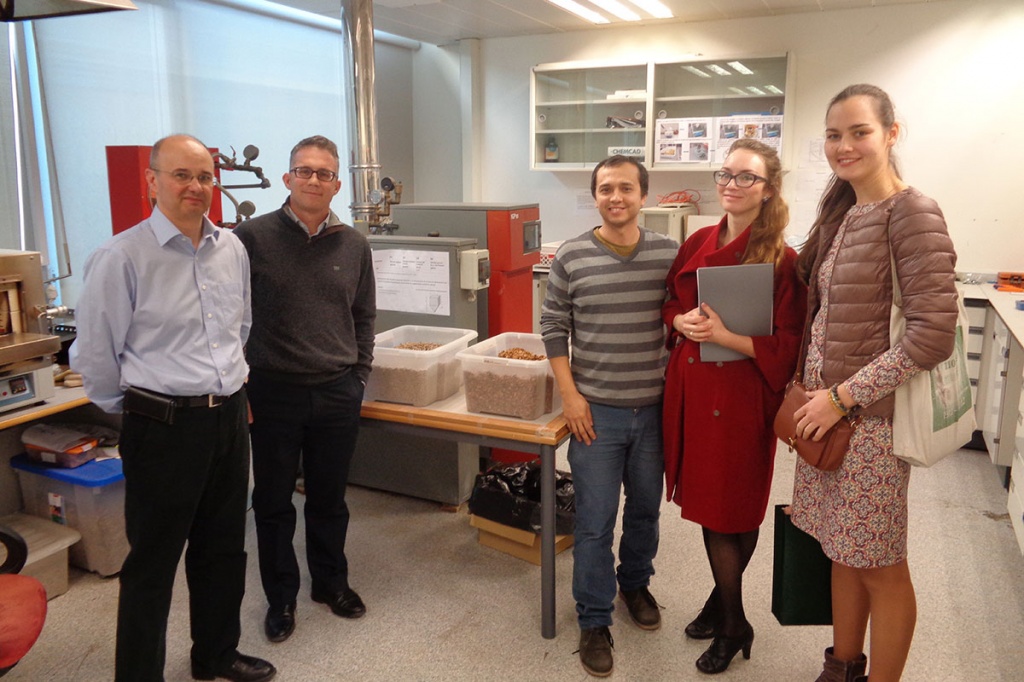 Almost all youth projects will get support from large companies which intend to attract new talents into the energy sector. Entrepreneurs base their offices on the premises of the Science Park. Thus, the students can combine work and studies and their qualification papers are dedicated to real projects.

During their visit the polytechnicians also saw the laboratories of UPV where scientists do research in the field of heat and mass transfer, gasification, heat hydraulics, renewable energy, etc. Our specialists noted that many lines of research are important for the Department “Nuclear and Heat Power Engineering”, too. An agreement was reached to organize joint scientific projects and applications for European grants.

Acquaintance with the Vice Rector of the UPV, Juan Miguel Martínez Rubio was an important event for the delegation from SPbPU. He spoke about the main achievements of the Spanish university and its role in the international educational alliance, and promised to assist in establishing further contacts.

Director of the International Office, UPV, Javier Messana confirmed the intentions of the university’s administration to send a joint application for «Erasmus+», organize partner scientific advising on qualification papers, set up student exchange and teacher exchange programs as part of summer and winter school projects.

The Polytechnic University of Valencia is interested in active interaction with our university. The administration of the Spanish university is ready to discuss joint network Master’s programs and double degree programs,” – pointed out the Assistant of the Department “Nuclear and Heat Power Engineering” E. Sokolova. In 2016, representatives of the Polytechnic University of Valencia are going to visit SPbPU.

The Polytechnic University of Valencia (Universitat Politècnica de València or UPV) was founded in 1971. The higher educational institution comprises 5 campuses (amí de Vera, Blasco Ibáñez, Gandia, Alcoy, and Xàtiva), 14 schools and faculties, with technical schools being the leaders. According to QS ranking the university has a position in group 411–420. UPV is believed to be the best polytechnic university of Spain. It is a member of the consortium of technical universities of Spain. Foreign students are offered Spanish language courses and internships in profession-oriented companies. Since autumn 2015, the UPV started a Master’s program in Energy Engineering in English.