Visit of SPbPU delegation to Vietnam

In the middle of October 2015 the delegation of Peter the Great St. Petersburg Polytechnic University visited the Socialist Republic of Vietnam. The main purpose of the visit was to forge partnerships with Hanoi Institute of Electronics, Informatics and Automation and with Da Nang Polytechnic University. SPbPU was represented by S.B. Makarov, the Director of the Institute of Physics, Nanotechnology and Telecommunications, and V.I. Malugin, the coordinator of international programs. During the meeting they discussed the issues of joint scientific projects and programs of additional professional education in the field of energy and telecommunications. 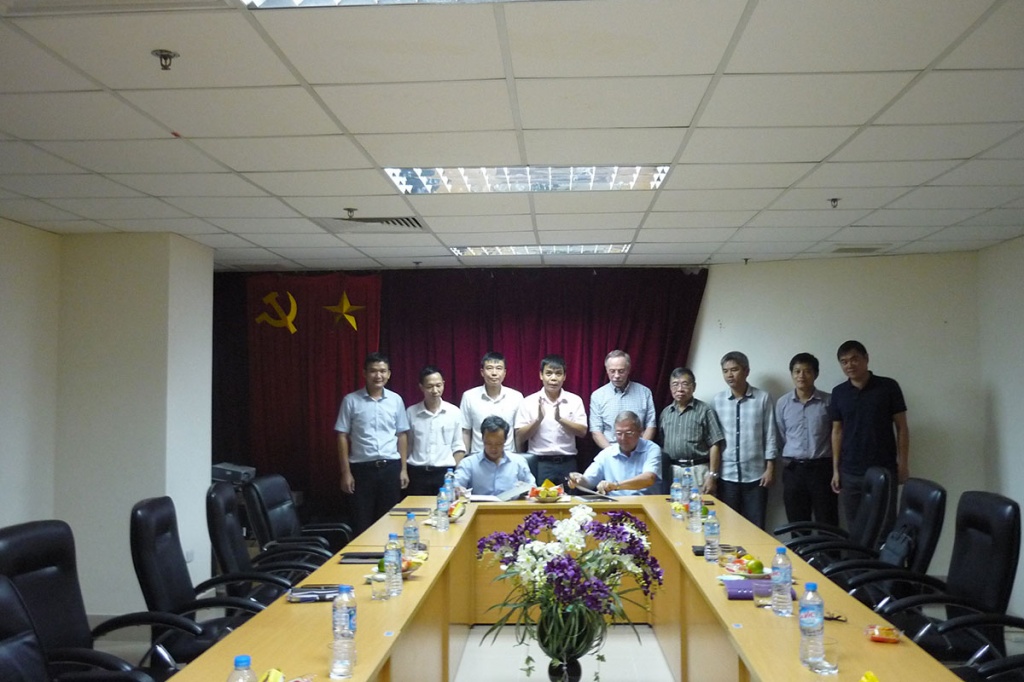 It should be noted that the Vietnamese government is interested in developing strategic partnerships with Russia. During the visit of the Russian President V.V. Putin to Vietnam in November 2013, our countries agreed to strengthen cooperation in science and technology, education and training. According to V. Putin, today's Vietnam is one of the key partners of the Russian Federation.

Serious intentions of the Vietnamese authorities were also proven during the event "Universities of Russia", which took place in the middle of September 2015 in Hanoi. Today professors from Vietnam give lectures in SPbPU, the program of academic mobility and the exchange of experience are under way. The main objective of the program "Universities of Russia" is to train professionals for the development of Vietnam's economic system.. 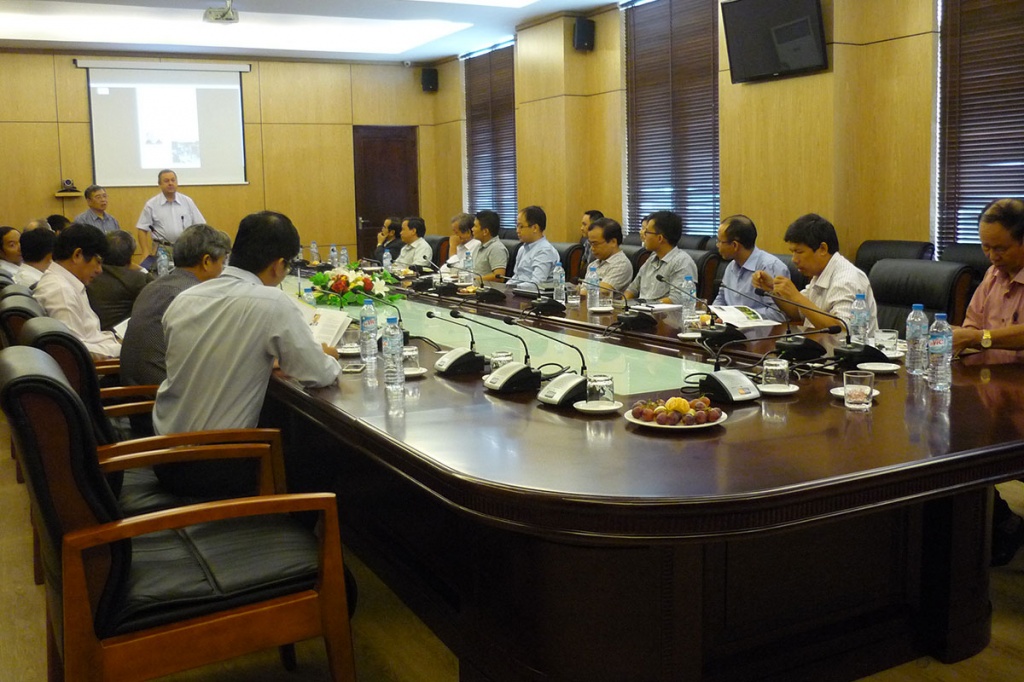 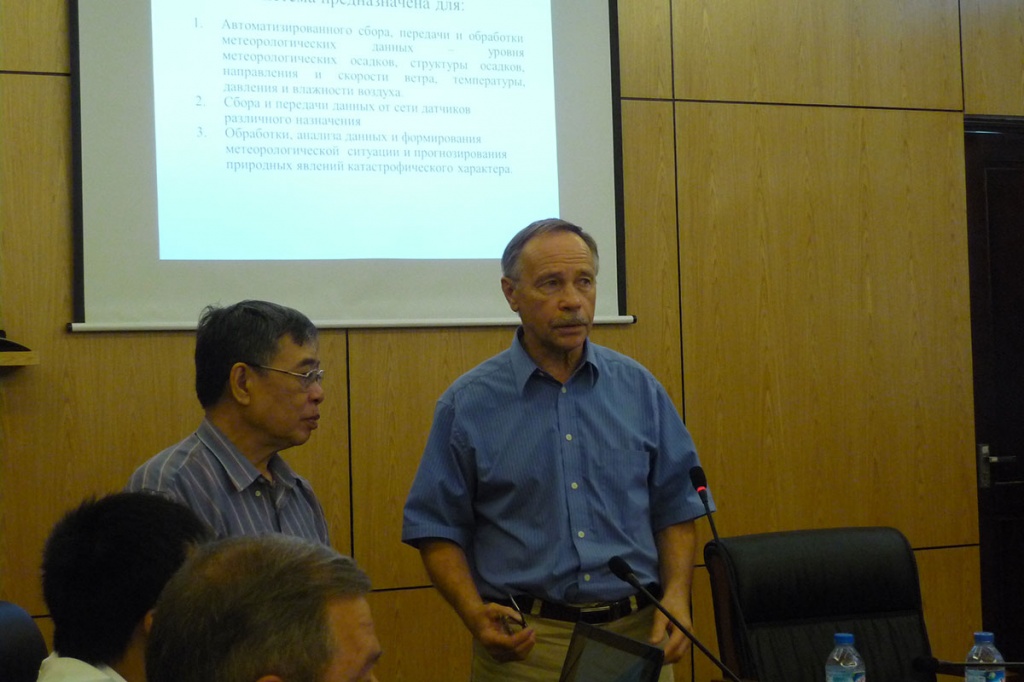 As a result of the negotiations between Vietnamese universities and the Polytechnic University in October 2015, it was decided to prepare the documents and transfer the projects for confirmation to the Ministry of Industry and Trade of Vietnam. The partnership agreement was also signed between the Institute of Physics, Nanotechnology and Telecommunications of SPbPU and the Institute of Electronics, Informatics and Automation of Vietnam.

"The meeting with Vietnamese colleagues was held in a friendly atmosphere. We are sure of the positive results of cooperation," said V. Malugin.

In recent years, Vietnam has shown strong and sustained growth of its GDP (5%), has achieved a significant progress in the socio-economic, cultural and educational development of the country. It is among the five most efficient economies in the Association of South-East Asia. Therefore, the strategic partnership with Vietnam, which takes into account long, positive experience of the Russian-Vietnamese cooperation, promotes consistent strengthening Russia's position in the Asia-Pacific region, where Vietnam is one of the leading centers of the economic growth. As for Vietnam, it is also interested in the cooperation with Russia.

The material is prepared by the International Relations Office