All the countries are heading to Russia: why international students prefer Russian education

As it was announced by the Deputy Minister of Education and Science Mr. V. Kaganov at the roundtable session dedicated to an implementation of the Education Law which was organized by the Federation Council in December 2016, the number of international students may be doubled by 2025. By March 2017 the Ministry of Education will have brought forward a plan to make education more accessible for international students.

For instance, today, the countries hosting the largest number of international students are the USA with a total of 700 000 and China with 300 000 students. Russian universities lag a little behind with 180 000 students coming from CIS countries and overseas (300 000 more undertake extramural studies). Over the course of the last few years Russia has made its way into the top 10 destinations for international students. According to Mr. Kaganov the initiative will help Russia to be ranked third-forth most popular country for higher education in the world. 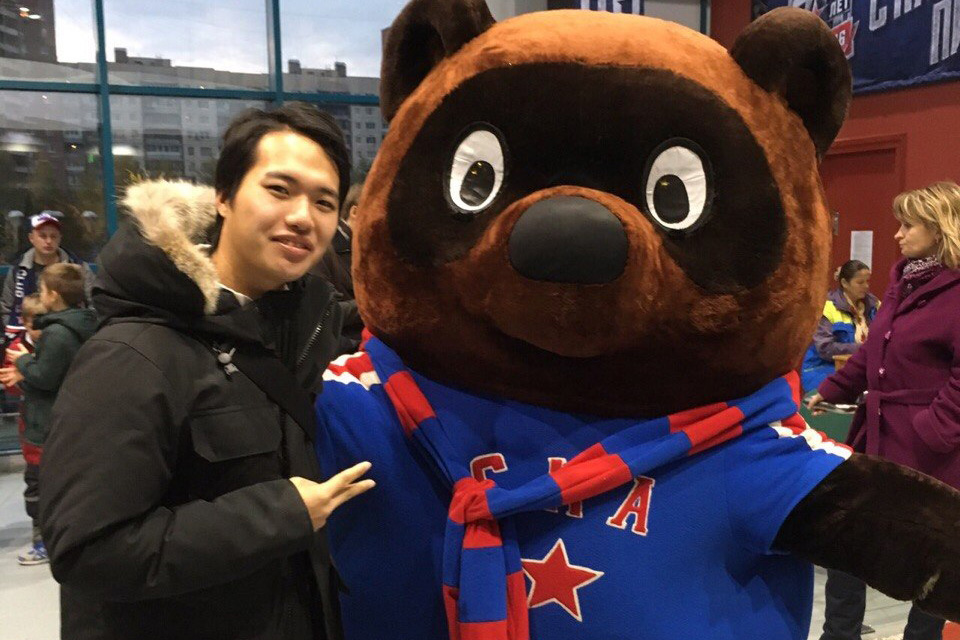 Normally, such big universities as RUDN, MSU, and SPbSU have been the leaders in terms of the number of international students. However, SPbPU doesn’t fall behind when it comes to international education trends. Last year annual recruitment report showed persistent growth in international student enrollment compared to previous years. 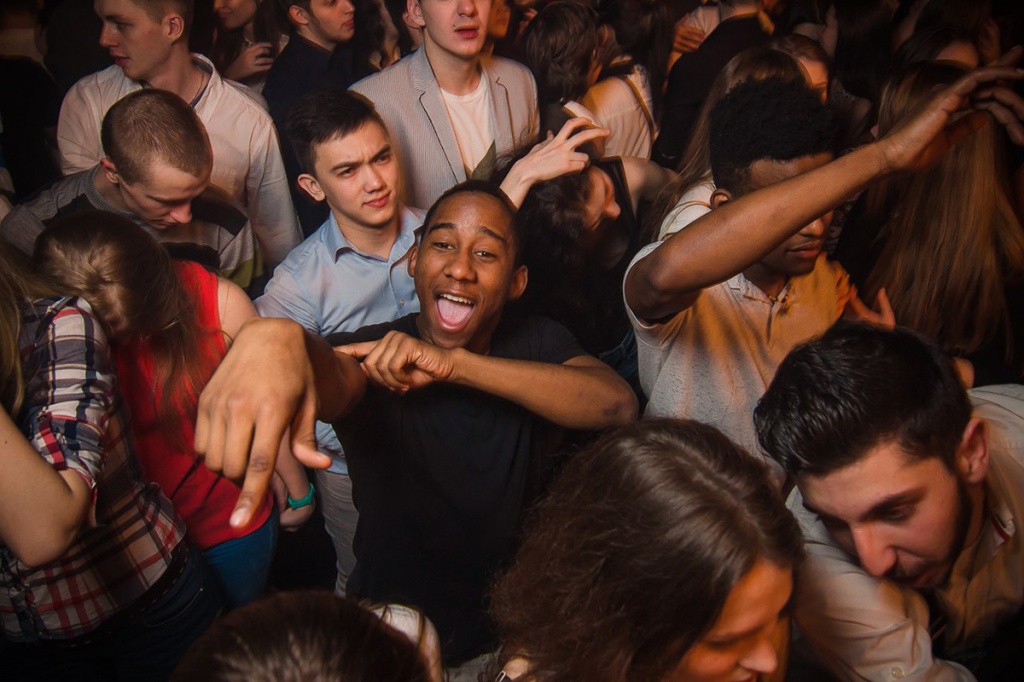 Some Russian universities including SPbPU offer programs taught in English and other languages which surely spark students’ interest in the university. Low ruble price is another thing that makes Russia an attractive destination for international students. Still it would be interesting to know opinions and motivations of particular students. What makes them choose Russia rather than other countries? This is the question we asked Uta Hatakawa from Japan and Chanda Mikhael’ Chishimba from South Africa.

- Why did you choose Russia to pursue a degree?

Uta:Firstly, I was interested in learning one more foreign language besides English. There are few people speaking Russian in Japan, despite that it is getting more popular and turning out to be a competitive advantage. That’s why I’ve chosen it.

Chanda: It was an adventurous choice. This is an absolutely new country to me. My family has basic knowledge of the country, but only few people know what things are really like here. It is no exaggeration to say that most foreigners perceive Russia as mysterious, but at the same time an attractive destination.

- Which part of the program attracts you most?

Uta: I am now taking individual lessons. It allows me to focus on practice and exercise spoken Russian a lot more than I would do in a group. It is important to me and I like it.

Chanda: There are a lot of international students at the university. I like it that I have a chance to meet people coming from all over the world. Each of us has his own point of view on life, but there is so much I can learn from them. We take our courses in Russian, and it’s not one of the easiest languages to learn. But I like it for its quite a range of ways to express yourself (smiling).

- In what way do you think you can benefit from the course?

Uta: As I’ve already said, Russian language proficiency is an important competitive advantage in large-scale Japanese companies. Hopefully, my Russian skills will help find a job in an international company.

Chanda: I hope to get employed by a Russian company.

- What was the greatest challenge you had to face when you first came to Russia?

Uta: I was purchasing a mobile phone and a SIM card from a local provider and I didn’t understand a word of what the salesman told me. I’m still developing my communication skills but that’s how it works!

Chanda: This country has a totally different climate, language and people – I am now speaking about those who don’t smile. Food is different. It took me some time to get used to it. Saturday classes are a problem, too…

- Has living in St. Petersburg turned out to be the way you had expected?

Uta: I am happy living here. I have made a lot of friends among Russian students, they are kind and open minded when it comes to expressing themselves. We spend a lot of time together and I enjoy myself (smiling). I am keen on the local dance team “I like That”. My teammates and I were second in the National Dance Contest for professional dancers which took place in Moscow.

Chanda: What was my idea of Russia? Cold, bears, and vodka to begin with (Laughs). However, despite the Russian lifestyle being different to what I was used to at my home, communication problems and education challenges, I was able to make friends among the students and common citizens. Their friendly attitude towards foreigners goes far beyond the campus walls, and you can always rely on them.

- Thank you for your time. And good luck at the exams!