Winners of the competition “Russia and Germany: scientific and educational bridges” will be announced on September 15

On September 15, 2020, the closing ceremony of the Russian-German 2018–2020 Year of Scientific and Educational Partnerships will take place (hereinafter referred to as the Cross Year). As part of the official closing ceremony, the results of the Open Russian-German Competition “Russia and Germany: Scientific and Educational Bridges” will be summed up. The event was organized by the Ministry of Foreign Affairs of the Russian Federation and the Federal Ministry of Foreign Affairs of the Federal Republic of Germany within the framework of the Cross Year with the support of the Ministry of Science and Higher Education of Russia, as well as coordinators of the Year - the National Research Technological University “MISIS” (NUST “MISIS”), the German Service academic exchanges (DAAD) and the German House of Science and Innovation (DWIH) in Moscow. 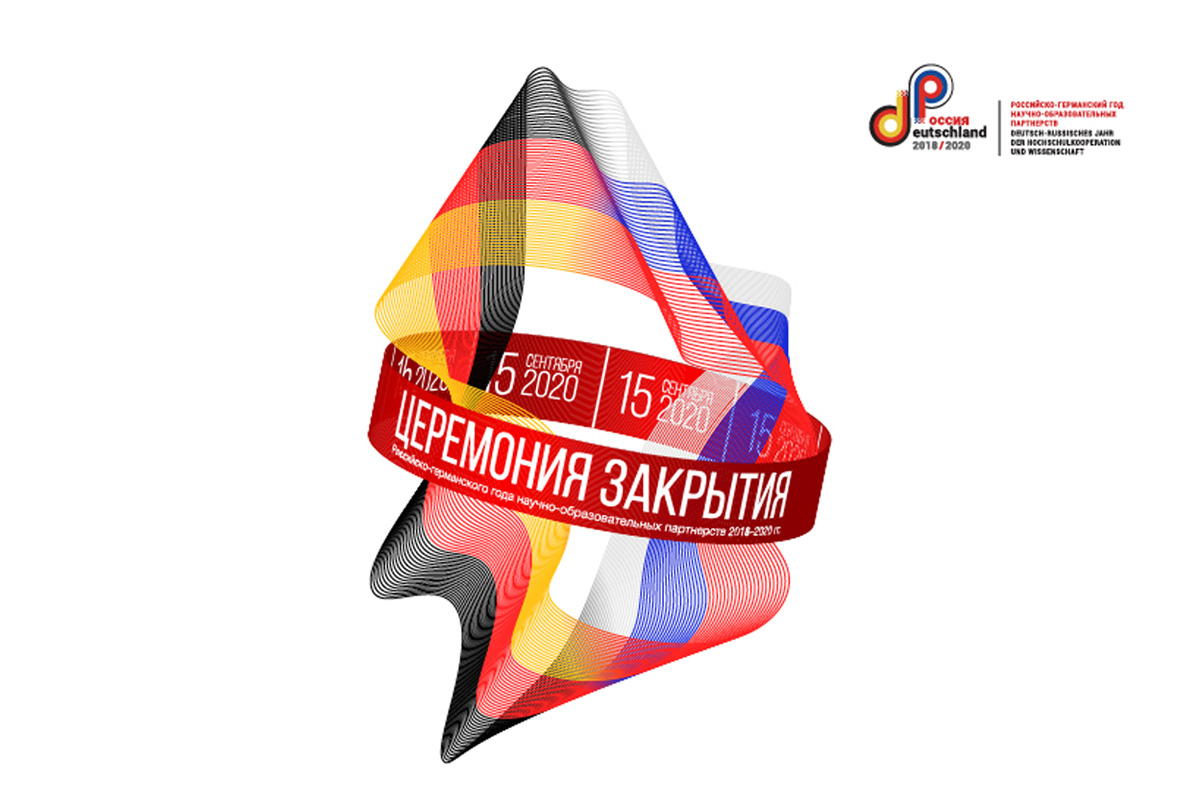 Within the frame of the Closing Ceremony of the Cross Year, on the same day, a virtual exhibition and online conference “Russian-German Dialogue in Education and Science: Creating the Future Together” will take place. Universities participating in the Russian-German Year of Scientific and Educational Partnerships will present their educational programs, speak about achievements and opportunities for cooperation.

A working link for the online broadcast will appear in this announcement on the morning of September 15th. In addition, it will be possible to join the event by clicking on the “connect” button on the banner posted on the main page of the site. The button on it will also appear on September 15.