Last fall the focus of the work group of the SPbPU Representative office in Shanghai shifted to one of the key directions of science and technology development – nanomaterials and carbon technologies. The Chinese government provides financial support for a large-scale national project – Inner Mongolia Carbon Valley. It is a replica of the Silicon Valley in California which will be a hub of science, manufacturing and innovation related to application of carbon-based composite materials. 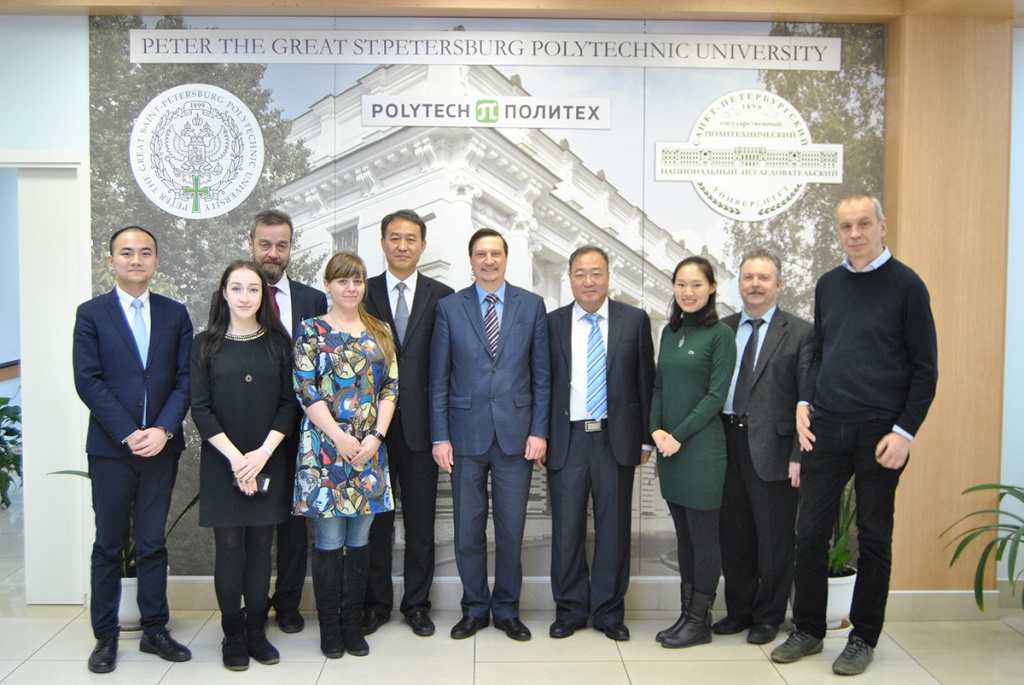 The largest Chinese companies, Suzhou Dade Carbon Nanotechnology Co. (hereafter referred to as Dade Tech) in particular, have been paying much attention to this national project and seeking to establish partnership with world’s top companies. Being the world’s leader in fullerene production Dade Tech appealed to the Representative Office for assistance in linking them with the Polytech labs in order to start negotiating the future research work in detail. The work on technical specification elaborated by both sides was preceded by a non-disclosure agreement dated December 2016, a must-have in all serious commercial negotiations with China.

On March 16th, 2017 SPbPU hosted a visit from Dade Tech and Inner Mongolia Carbon Valley Technology Co. whose representatives came to sign an agreement on scientific research cooperation based on the earlier approved technical specifications. The project’s goal was to find a way to create new fullerene reinforced aluminium and copper based composite materials. 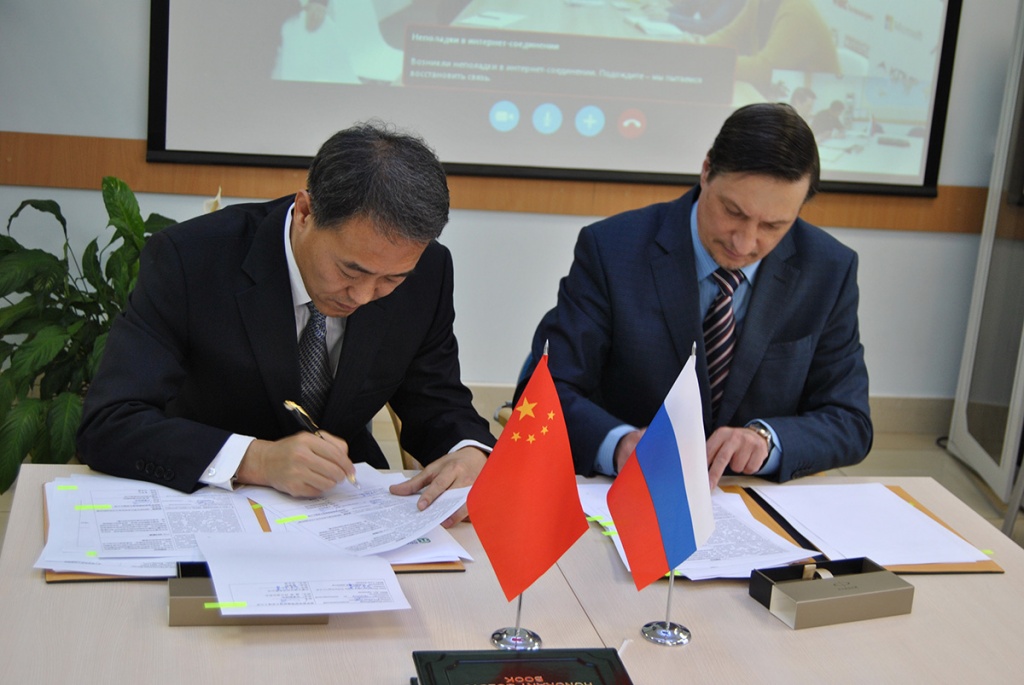 According to Vice-Rector for International Relations, Mr. D. Arseniev, the agreement should not be regarded as a mere contract for services. It represents a step toward the unexplored areas of science for both Russia and China: “It is a breakthrough for St. Petersburg Polytechnic University. Given the status of SPbPU as one of the top Russian universities, it was engaged by the Chinese partners to take part in the national hi-tech project availing the financial support of the Chinese government and the brilliant research opportunity”.

The Representative Office has been involved in Russian-Chinese cooperation since its foundation. As of today, negotiations on a series of scientific projects are underway. A serious accomplishment for SPbPU was entering the Chinese auto market. The first contract signed with Hunan Changfeng Leopaard Automobile Co. in December 2016 launched the design of auto body parts. One more contract has recently been signed with another Chinese car giant Chery. The main driving force of the cooperation is Vice-Rector for Perspective Projects Mr. A. Borovkov. 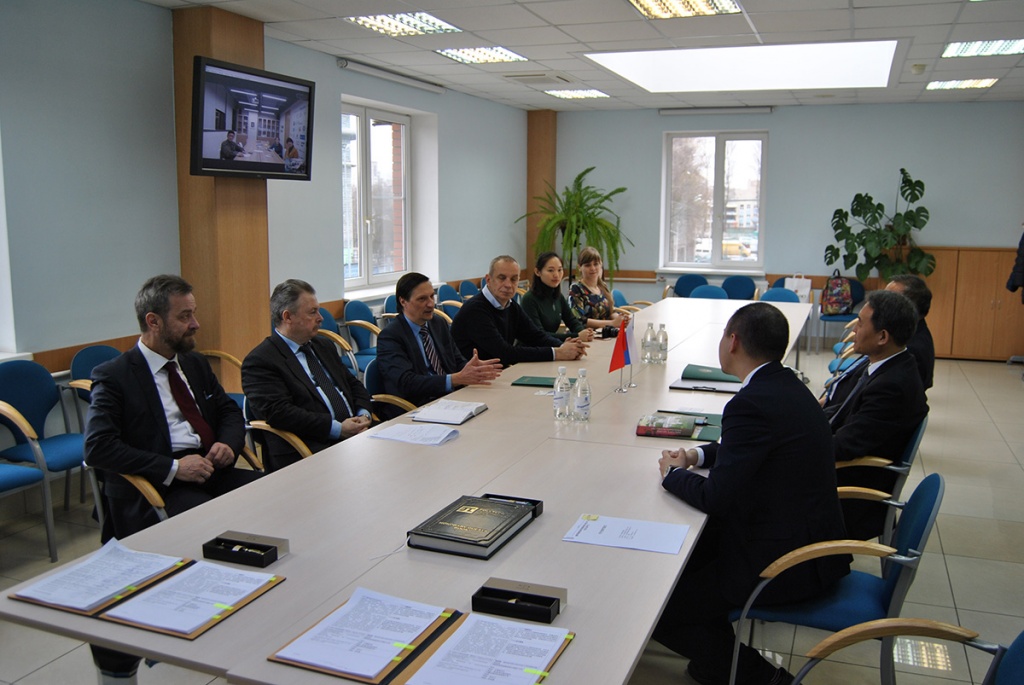 Keeping in mind the local market peculiarities and Chinese legislature characteristics, the professionalism of the staff of the Representative Office in Shanghai, the international relations office, academic staff and research groups of SPbPU should be highlighted herein. “It is no doubt that a good team coordination is important”, - states Mr. Arseniev, - “Those projects would never be possible without a considerable number of Chinese-speaking staff and a well-managed team whose building is largely due to the efforts of Ms. Su Jin who is the director of the Representative Office. All of these elements put together allowed us to achieve significant results”.