Celebrating Easter: from the East to the West

Easter is one of the greatest Christian holidays to be celebrated this Sunday, April 16, all over the globe. Since SPbPU is a truly international university hosting various nations we would like to portray today's cultural background and celebration customs in Russia and across the planet Earth.

Easter Holiday spreads back into history almost to the beginning of the Church; when initially it was celebrated together with Jewish Passover. In 16th Century, because of the foundation of the new calendar by the pope Gregory XIII, the dates of the holiday became different for Catholic and Orthodox Church (note: sometimes they coincide).  There has been an enhanced discussion between the Catholic Church, the Coptic Orthodox Pope, the Ecumenical Patriarch of Constantinople and the Archbishop of Canterbury to agree on a common date in the recent years. They have expressed the hope that a common date can be agreed upon relatively soon. 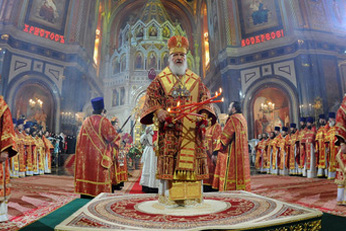 Russia is placed straight between the East and West; nonetheless, this holiday is maybe the most remarkable, not suffocated even by the 77 years of atheist rule. Easter in Russia can be considered to be the main Christian holiday. Easter in Russia is celebrated with great magnificence; it implies large-scale religious ceremonies, songs singing, all-night vigil with the oral participation of all the parishioners (Russian famous 'Christ is resurrected') with walking around the church with hymns.

Besides religious services, Russians also consider Easter to be a family holiday, celebrated with the same energy at home. All Russians cook so-called kulich, some sort of Easter bread, which people usually share between themselves and the families. This bread is usually put into a basket, decorated with colorful flowers and ideally should be blessed by the priest in the local church. Another share is constituted by Russian' eggs ceremony: pronouncing the proper words people are knocking the colored eggs between each other, which makes delightful and funny ritual in the society.

Since it is the most memorable celebration for the entire year, Easter also corresponds to the main mission of Christianity in many respects: the resurrection from the dead, which calls to peace and mutual understanding of the entire mankind. Just this year, this holiday will be celebrated in the same day by all Christian confessions across the globe. You may learn more in the article with video and photos about Easter in Russia here.

Like all other festivals and holidays, Easter is celebrated in a different manner in different parts of the world. Many countries of Europe celebrate Easter by lighting giant bonfires on hilltops and in churchyards on Easter Eve. Every European country has unique Easter traditions that are described below. 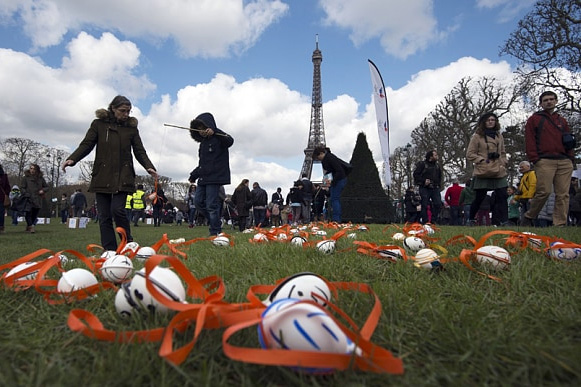 Easter is called Paques there. The Easter events begin on a Good Friday and  include the mourn of the crucifixion of Christ -- thus the church bells are not rung for three days. This holiday appears important for children watching the bells "Fly back from Rome". 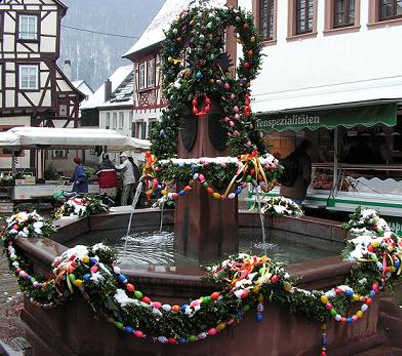 Easter is named of the old English goddess of spring, Eostre. Unlike most of the other Christian cultures, they do not have usual celebratory days -- Good Friday, Easter Saturday and Easter Sunday. Nonetheless, they serve the fish on a day analogous to Good Friday; organize a big bonfire on Saturday, and decorate eggs on Sunday. 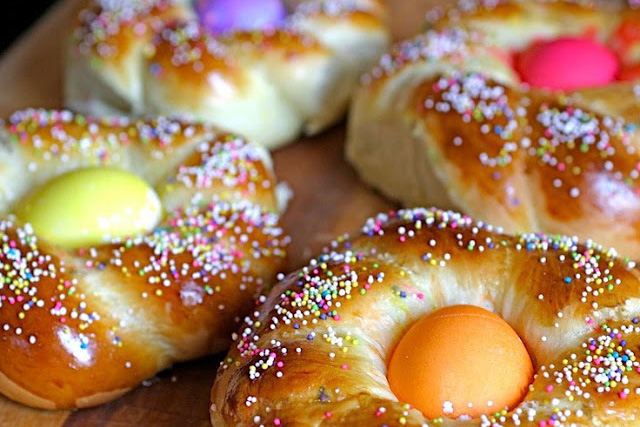 It is called La Pasqua; it is celebrated in an extraordinary way, with fanfares. They serve Angelino (a roasted baby lamb), Italy's popular dish cooked on only this specific occasion. Children are again offered their special attractions such as crown-shaped breads.  http://www.scordo.com/uncategorized/easter-in-italy.html 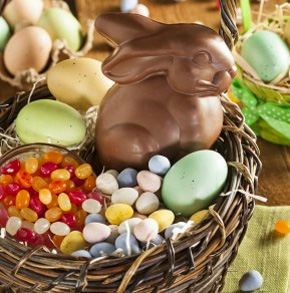 Here Easter is named Pasen or Pasen Zontag, celebrated as a spring holiday. In contrast to mentioned examples, this is mainly a family holiday, with its main privilege -- a home dinner. Among the most associated meals -- the famous sweet bread. 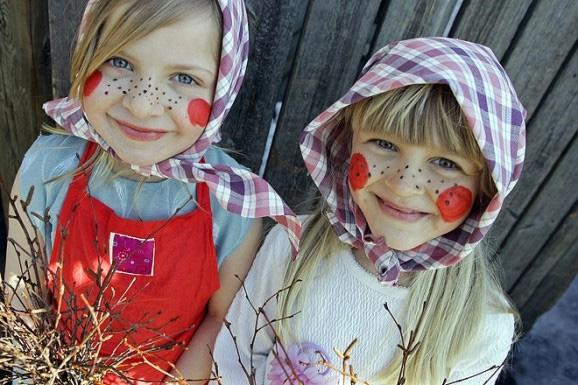 Poskdagen there. For Swedes, the main attraction is always related to eggs. They hold wide-ranging food games, egg coloring parties, and other activities that consume every household. Young boys and girls take part in egg rolling contests. This celebration is again taking in the entire population joining the event.

Easter in the Eastern countries

In the Judaism, the Passover is the actual predecessor of European Easter; Jews celebrate it as the passing over of the Lord, the beginning of the event called Exodus, from which the Jewish people take their unique identity as the Chosen People.

Islam regards Jesus as a prophet; but it does not consider him a son of God, nor as a part of a trinity. Islam does not celebrate Easter. 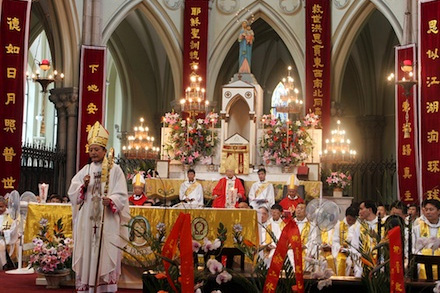 Hinduism teaches that all names and forms of the divine lead mankind to God. Hinduism honours Jesus as an incarnation of love, an embodiment of the Love of God. Hinduism has its own festivals, and does not have a festival for Jesus directly, although one may go to a Hindu and make an offering to Lord Christ in the temple.

Buddhism does not worship any one person as God. Buddhists seek enlightenment through following the philosophy of the Buddha. Buddhism has its festivals mainly around events in the life of the Buddha.

In China Easter is celebrated by the established Christian confessions; it is represented as a mini Chinese New Year, incorporating red paper slogans called chūnlián (春联) put on the walls of churches, other special decorations and music. For Chinese people, Easter is mostly the representant of the Western customs, which they nonetheless enjoy modelling, including the decoration of the eggs. Thus, Easter is still celebrated in China, especially in the Heilongjiang Province, where making and painting eggs is already an established custom.