Maslenitsa: Concord of Traditions and Innovations at Polytechnic University

We bid farewell to Maslenitsa and start waiting for the sun and light. This was what our ancestors used to say about these festivities, appealing to and anticipating for the spring. Maslenitsa (the Pancake Week) is an ancient Slavic holiday originating from the pagan culture and tied-up to the change of seasons. After Christianity had come to Ancient Rus to replace paganism, Maslenitsa, along with some other pagan traditions and cults, was disapproved by the Church. However, in the 18th century, it was exactly the Church that made Maslenitsa a part of Orthodox culture. It was named Cheese week (when only dairy products are allowed for consumption) and timed with the last week before the Lent; and for this reason, the date of this flavorful event varies from year to year depending on the date of the Easter. This year, the dates of the festival are February 12-18. 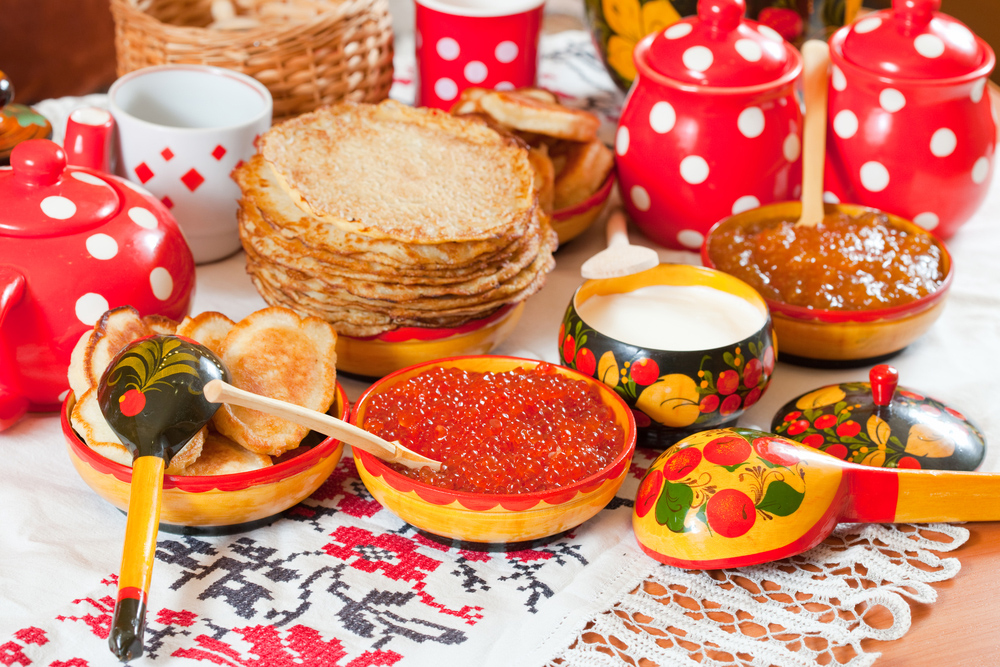 Maslenitsa is considered a true embodiment of the spring. Its major symbol is also not for nothing. Pancakes (blini) were cooked for a good reason: the round and tasty treat meant the spring sun which people had been missing through the long winter months. Besides this, the round shape of a pancake meant the turn of events and beginning of a new milestone in life. It is interesting to point out that Maslenitsa has a number of other names, and one of them is Komoyeditsa. In Ancient Russia, bears were called "komas," and our ancestors traditionally gave the first festive pancake to bears to make the animas wake up from their winter sleep. This was said as the "the first pancake is always for Komas" (i.e., bears), but in the modern speech this saying has turned into the "the first pancake is always a throwaway."

The main ritual of Maslenitsa is the burning of the stuffed figure of the winter. Our forefathers believed that the fire would take away all the bad accumulated in the wintery season, frosts would go away sooner, and the blooming and warm spring would replace them. Traditionally, the effigy of the winter was made of straw and dressed in brightly colored garments. The symbol of the winter was carried around the whole village and after that joyfully burnt in a ceremonial fire accompanied with songs and dances. 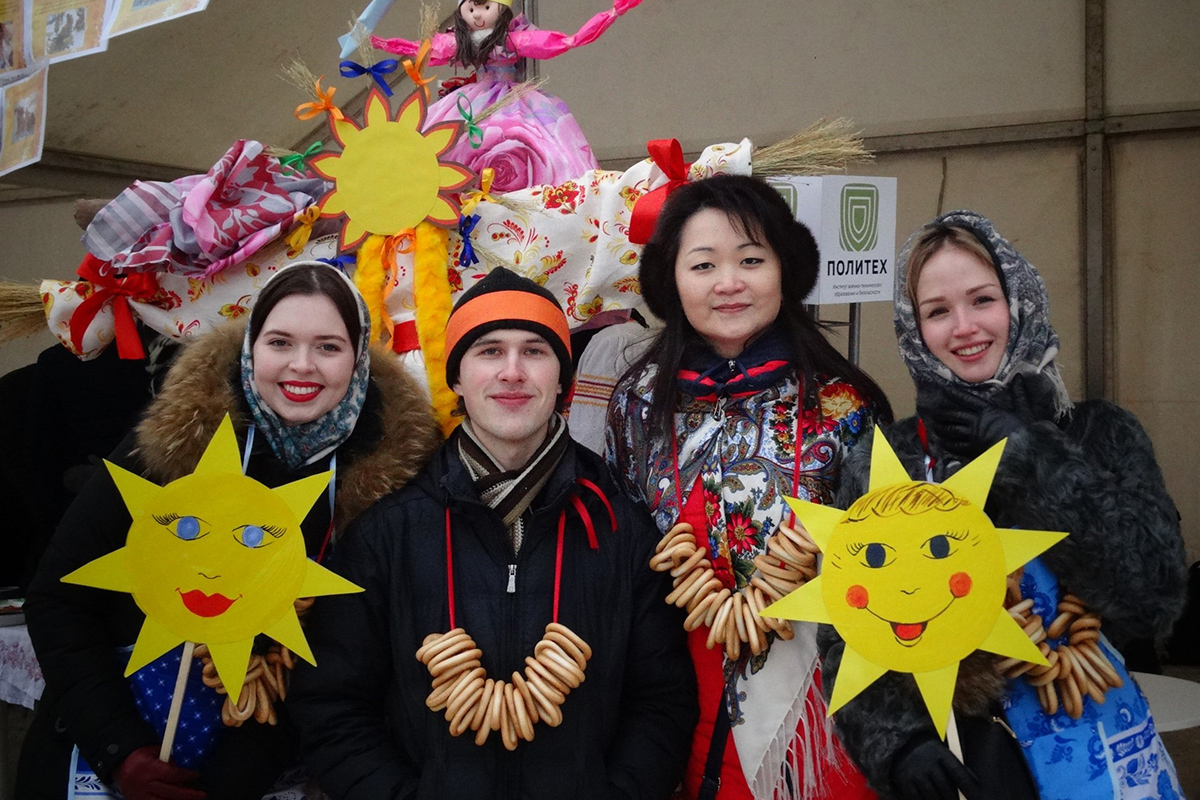 Maslenitsa has always been and still is one of the favorite Russian festivities. In the times of Ivan the Terrible, the festivities had lasted for two weeks, not just one. Later on, the "merrymaking" was halved: the lengthy festivities proved to be unhealthy for the public. In the reign of Peter I, Maslenitsa was celebrated with various buffooneries and guiser processions. The festivity was called "The Convocation of the buffoonish, blind drunk and crackbrained folks." Catherine II had a passion for carnival processions during these days; later on, they turned into the carrousel culture and folk theaters. This way of European-style celebrations of Maslenitsa had lasted for nearly 30 years.

Traditionally, the Pancake Week had two parts: the Thin Maslenitsa (Monday, Tuesday, and Wednesday) and the Wide Maslenitsa (from Thursday to Sunday). During the three first days, one could be doing household chores, while as of Thursday, the Wide Maslenitsa would start, and any labor was prohibited. Our forefathers had a full schedule for each day of Maslenitsa, and each day had a special name: Monday was the "Welcoming" (beginning of the Maslenitsa festivities); Tuesday was the "Playing;" Wednesday was "the Sweet Tooth day;" Thursday was the "Revelry," when the fun was reaching its boiling point; Friday was the "Mother-in-Law's Eve;" Saturday was the "Sister-in-Law's Gathering;" and Sunday was the "Forgiveness Day" (the final day, a time to ask forgiveness for all offences and to forgive other people).

These were the beginnings of the contemporary well-liked festivity. If the morning starts with hot pancakes flavored with fresh sour cream, honey or jam, then it means that the time has come to meet the spring and its forerunner Maslenitsa, invite friends for pancakes and go visit your friends and relatives. 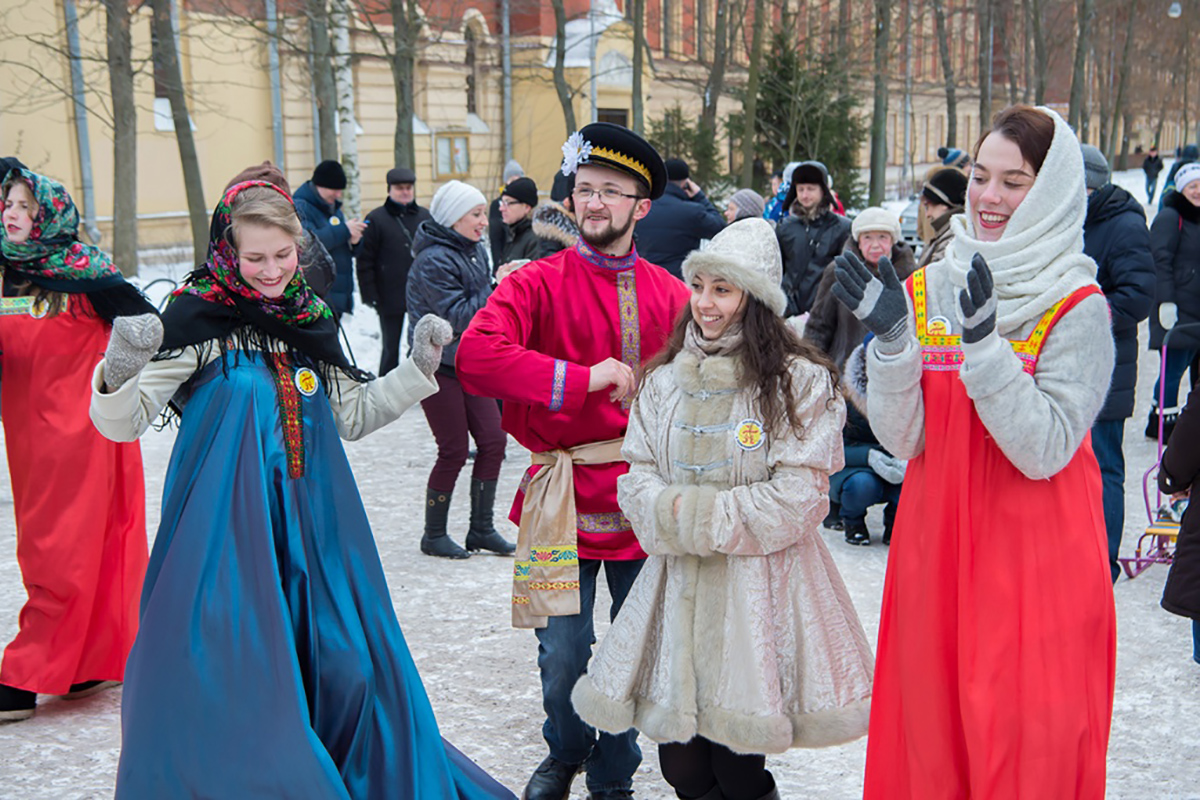 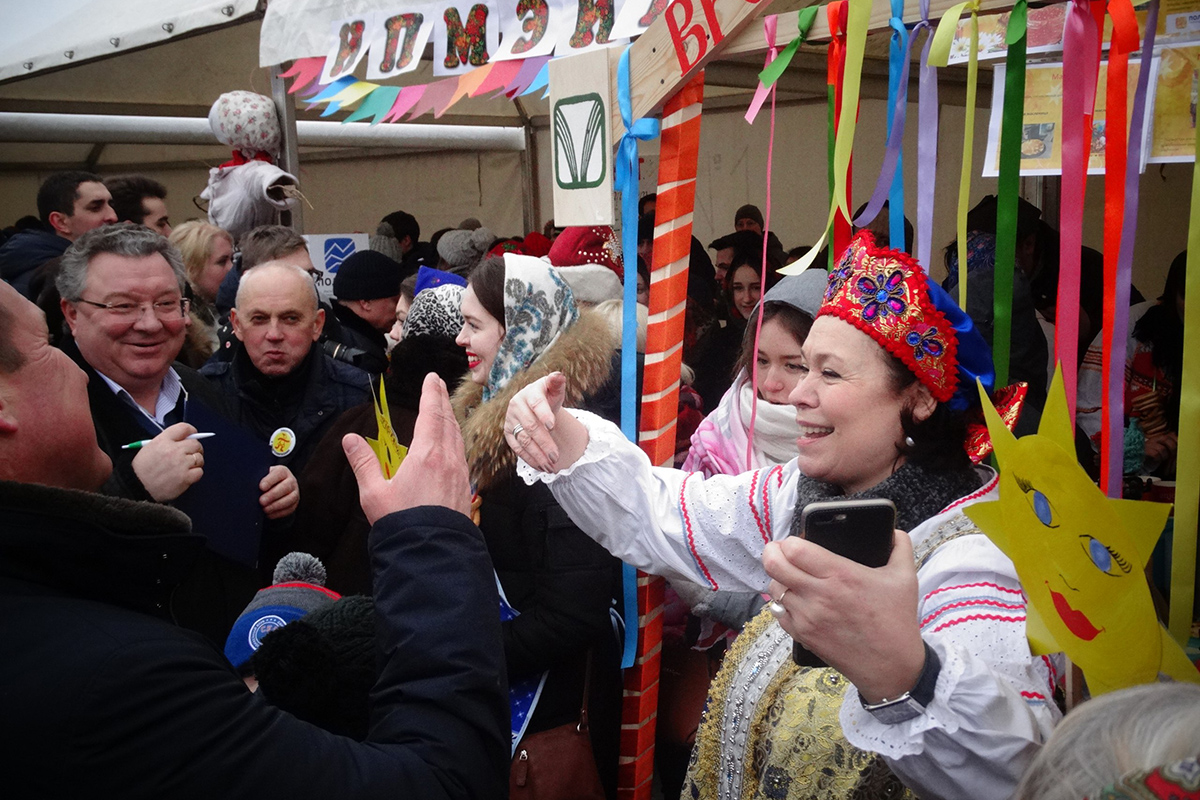 By tradition, for the third year in a row, a major festival celebrating the farewell to Maslenitsa is held at Peter the Great St. Petersburg Polytechnic University. On February 18, nearby the Polytechnic University, not only students but also residents of the Kalininskiy District will get together to enjoy tasty pancakes, take part in fun competitions, and see on their own how easily and interestingly Polytechnic University brings together traditional Maslenitsa festivities and innovative technologies thanks to which even pancakes get tastier. We invite all Polytechnics to come with their friends and relatives to say farewell to winter and give way to the long-awaited spring!