Polyhymnia Have Become First-Class Winners of the Russian Choral Championship

The final of the Russian Choral Championship was held in Moscow on January 28-29. A hundred choirs from nine federal districts of the Russian Federation contended in this major choral competition throughout 2015. Following the results of a competitive audition of choirs from 18 cities of Russia, the young choir Polyhymnia of the Student Club of the Department of Youth Creativity and Cultural Programs of SPbPU were named first-class winners (artistic director I. A. Solovyov). 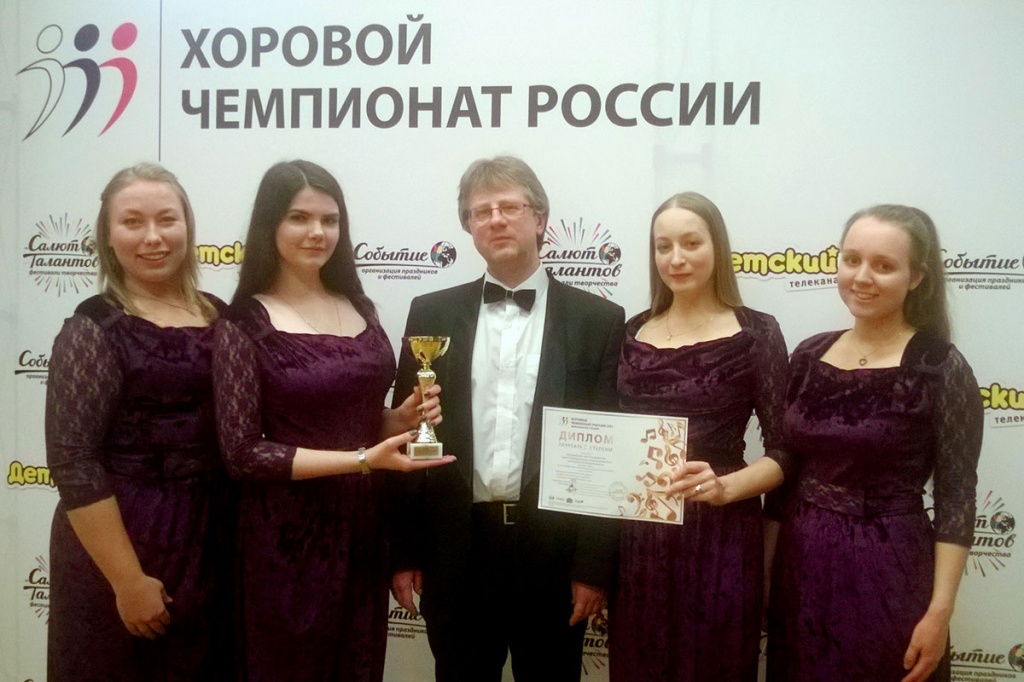 B.I. Kondin, Director of the Department of Youth Creativity and Cultural Programs of SPbPU claimed that the choir undoubtedly did their best to represent the North-West Federal District at the Russian Choral Championship. The judges admitted being surprised by the repertoire Polyhimnia have chosen: they sang such different music pieces as the "Ti-ri-ri" excerpt from Valery Gavrilin's choral symphony of-actions "Perezvony", I. Denisova's "Dni Moyi", The Beatles' "Yesterday", and Rammstein's "Engel". Some of the judges even asked for a copy of the musical score.

"This award proves the high qualification of the members of our choir," B.I. Kondin suggested. "All other choirs at the Championship come from music education institutions, so we can be proud that our belief in education of engineers equally prepared in the humanities has started to bring its benefits: our students bring fame to the Polytechnic University and our region with their scientific and artistic achievements!" 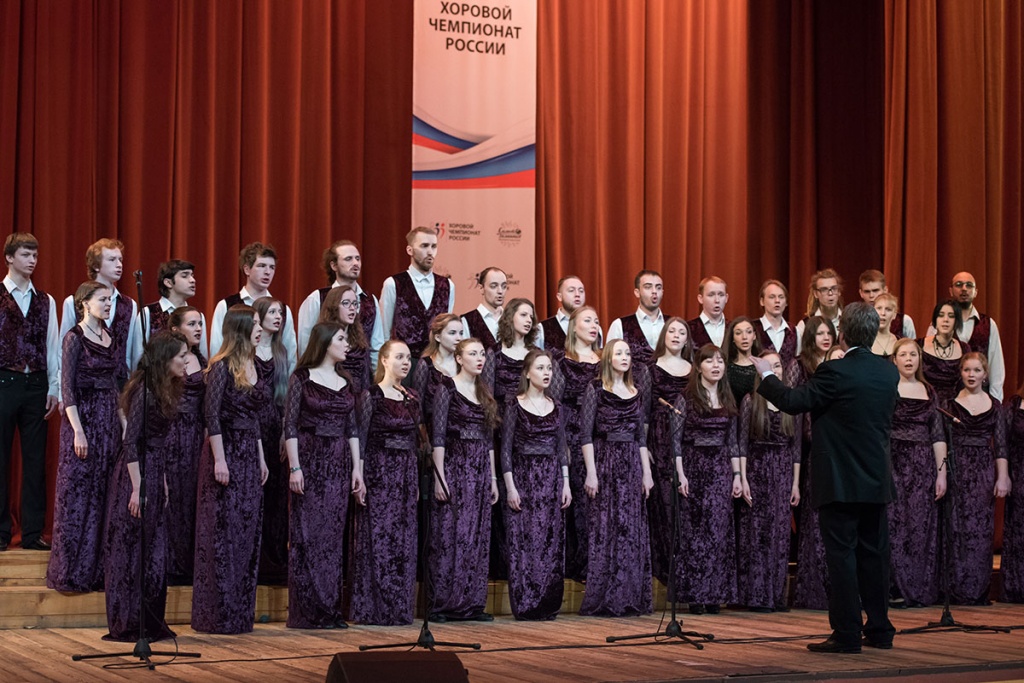