Not at the Mariinsky Theatre, not in the halls of the Philharmonic, but at Peter the Great St. Petersburg Polytechnic University, the Russian premiere of César Franck’s cantata Rébecca took place. Polytechnic students initiated this large-scale project that brought together about 120 artists on one stage. 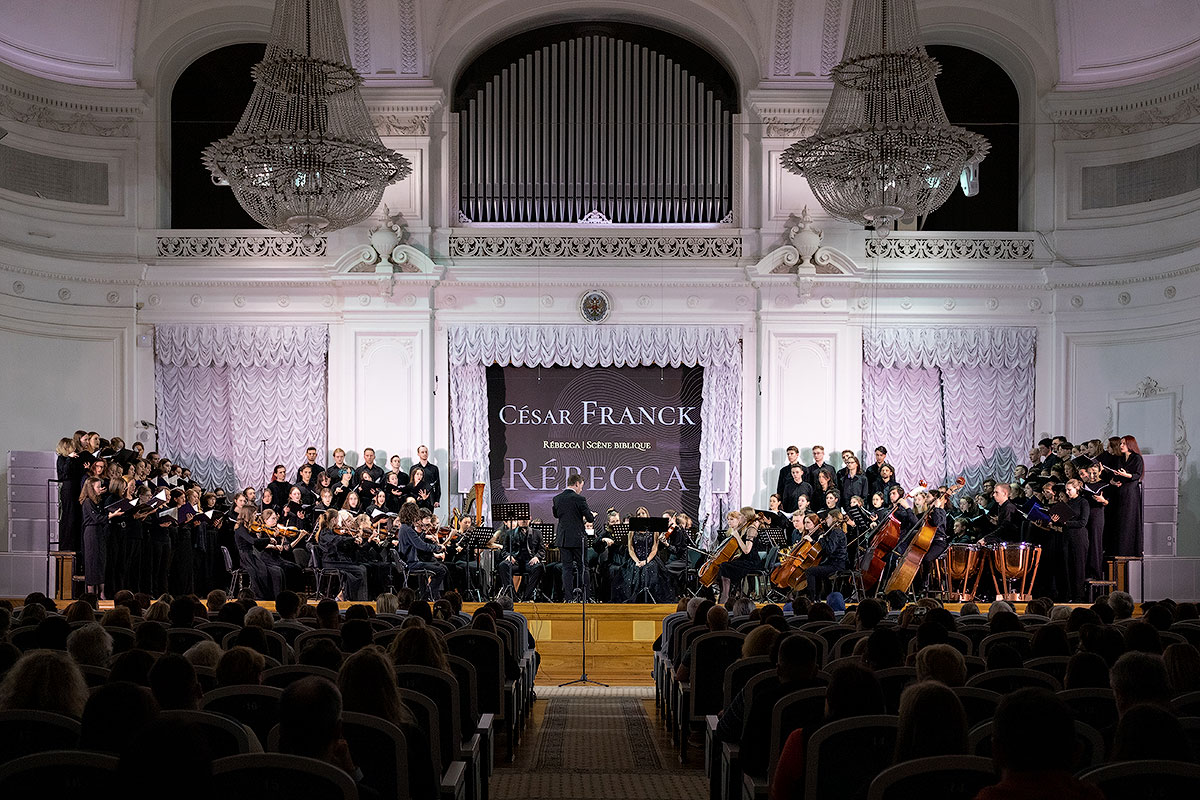 The idea to make a program involving several ensembles and an orchestra was born by the Polyhymnia Youth Choir of St. Petersburg Polytechnic University. The leaders and participants of the famous group of singing engineers wanted very much to realize their accumulated potential and reach a new serious level of performance. Polytechnics — mechanics and power engineers — began searching for sheet music, and the choice fell on the cantata Rébecca by César Franck — music of unearthly beauty. Besides, there was no mention of its performance in Russia before.

With great enthusiasm for the implementation of the project, and «turnkey», took the lead Polyhymnia Anna Podgornova and Fedor Alexandrov. The guys had a difficult path to follow — from choosing the participants and organizing rehearsals to promoting the concert and selling tickets. On November 14, the Youth Orchestra Festivo, the Polihymnia Youth Choir, the Ars Longa Chamber Choir, the Radio Chamber Choir, the St. Petersburg New Choir as well as the soloists — prize-winners of international competitions Dariya Gavrilova and Alexei Krotov — took the stage of the White Hall and immediately made their way into Russian musical history: the monumental Rеbecca cantata, written on a Biblical story by French composer César Franck, was performed in Russia for the first time. 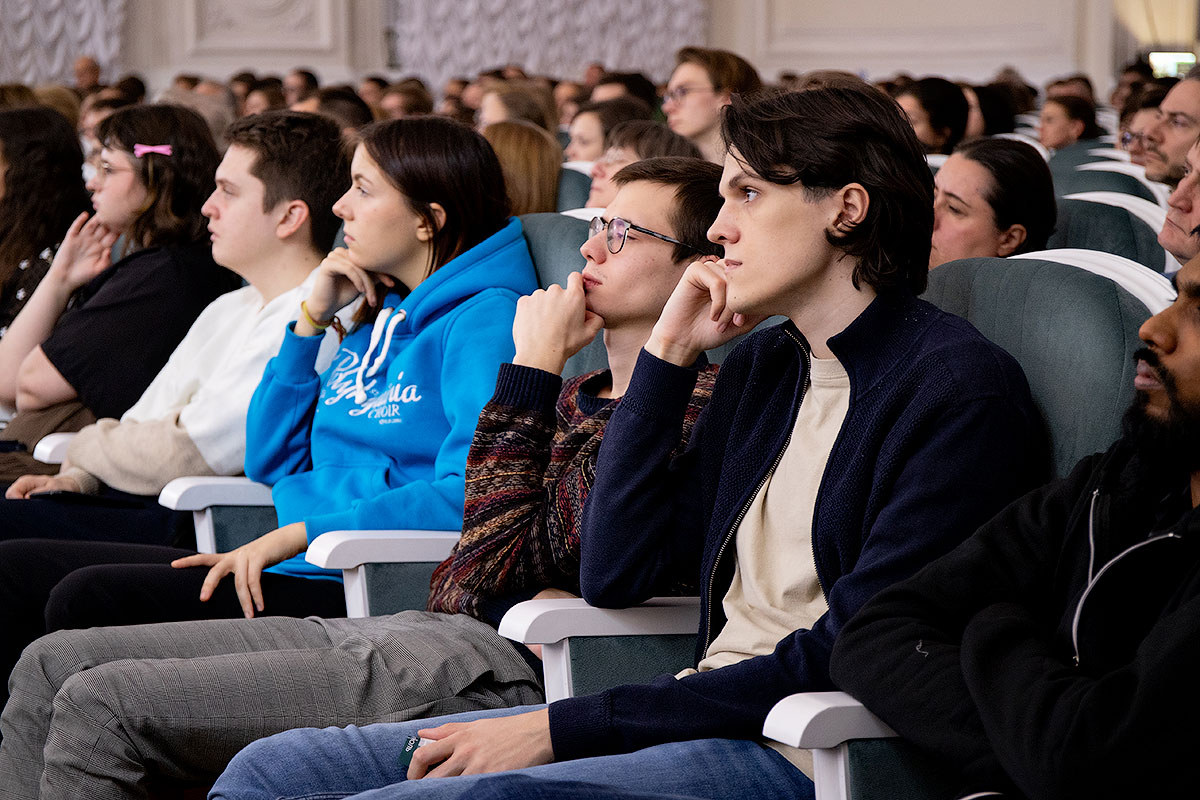 A full house, applause and flowers, live broadcast of the concert accompanied the premiere in the White Hall.

Prepared by the Directorate of Cultural Programs and Youth Creativity of SPbPU. Text: Tatiana Barabanova