Polytechnic University will present a traveling exhibition in Syria

“Palmyra of the North” is the name of the traveling exhibition of Polytechnic University students, professors, and staff that will start working in the Syrian Arab Republic at the end of October. According to the Rector of SPbPU, Academician of Russian Academy of Sciences Andrei RUDSKOI, this exhibition is Polytechnic University's contribution to the further strengthening of cultural exchange, development of friendly relations, and mutual understanding between the peoples of our two countries.

Today almost the entire Syrian territory has been liberated, but even the difficult military and political situation that persists in certain territories (we are talking about the north-east of the country and Idlib province) cannot stop the desire of the cultural community of our countries for active dialogue and cooperation. This will be evidenced by a large-scale exhibition project launched in Damascus State University and other major universities in Syria by Peter the Great St. Petersburg Polytechnic University.

The exhibition will feature student graphic works with views of St. Petersburg, made under the supervision of Associate Professor Tatiana DYODOROVA, head of the Graphic Design area of studies, and landscapes by Alexander DUDOROV, a member of the Professional Union of Artists of Russia, a graduate and employee of Polytechnic University. The exhibition demonstrates a new look at the historical and architectural appearance of our city, emphasizes the creative individuality of the participants, demonstrates a variety of expressive means and techniques. For more than 120 years Polytechnic University has been successfully developing in the special atmosphere of the cultural capital of our country. No wonder that a special spirit of creativity has prevailed here since the first days of its foundation. Our graduates became famous not only as engineers and technicians but also as philosophers, writers, actors, and artists, whose work is an integral cultural heritage of our country. And the Palmyra of the North traveling exhibition demonstrates the multifaceted talents of our students and graduates and is a vivid confirmation of our unique approach to the educational process that allows us to train versatile and creative people, says the Rector of SPbPU. 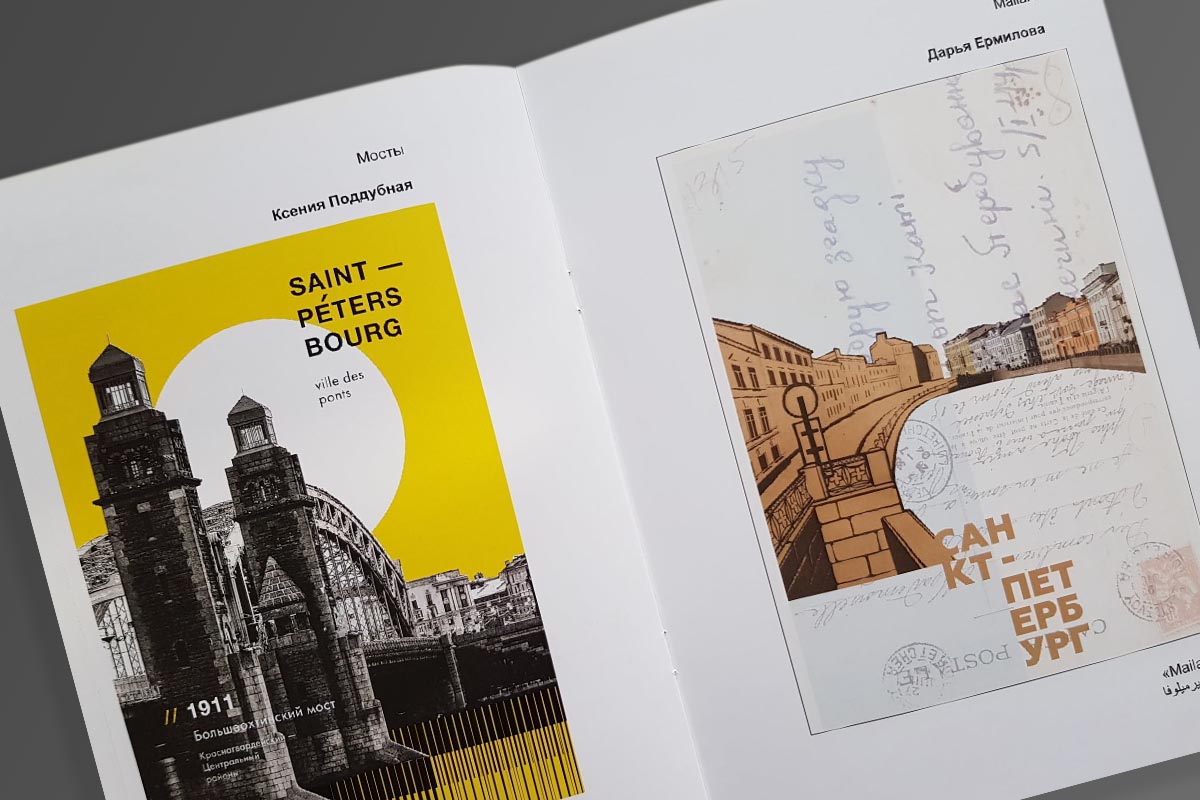 Students from Syria study at SPbPU in friendship and harmony. The importance of the exhibition is determined by the strength of historical relations of friendship between our countries and by the fact that many, including senior Syrian employees, are graduates of Soviet or Russian universities. The traveling exhibition Palmira of the North will help popularize Russian higher education, and the prospect of getting an education in Peter the Great St. Petersburg Polytechnic University, a graduate of which I also am, will be an additional incentive to attract Syrian youth to Russian universities, said the director of the Center of Russian-Arab cooperation Waddah Al-Jundi, who was handed the catalog of the planned traveling exhibition last summer at our university. 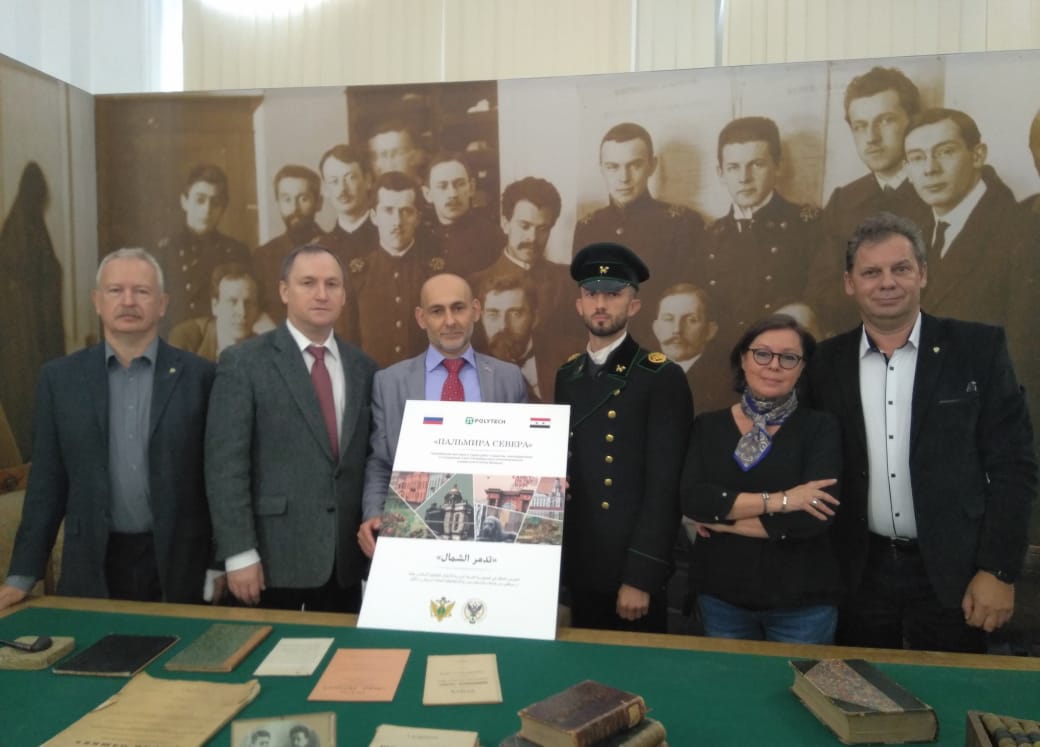 All details of the opening and holding of the exhibition have been agreed upon by the Russian and Syrian parties. The delivery of SPbPU representatives and exhibits to Damascus will be carried out by the Russian Armed Forces and the Russian Ministry of Defense.