The organ at Polytechnic University is the only in the world 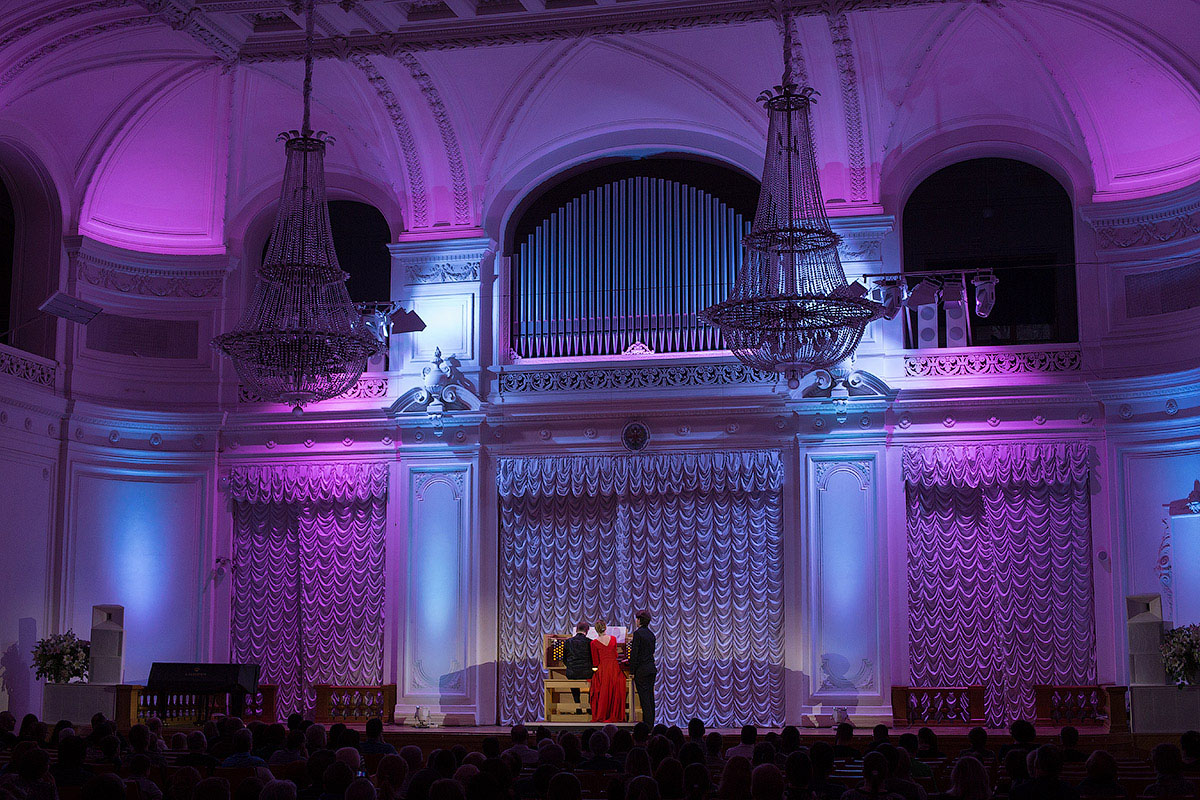 And their visit to the university is no accident. Five years ago, in October 2016, an epochal event took place in the White Hall: for the first time the Johannus organ, made to a special order for SPbPU, sounded at its vaults. A dream of many generations of polytechnics had come true. The organ should have been at Polytechnic already a century ago: in the 1920s, the instrument was ordered from Stuttgart, but the difficult economic situation in the country prevented the Ministry of Education from purchasing it. Finally, this dream came true, which opened a new page in the history of Polytechnic University and added to the «crown of imperial grandeur of the main building» (in the words of Vasily Lanovoy, People’s Artist of Russia) a wonderful pearl — a three-manual organ that combines the sound of an entire symphony orchestra. The organ concert for Polytechnic alumni who gathered to celebrate the 120th anniversary of their alma mater was a real sensation. Even today, the best organists of Russia and leading soloists of the world perform at the «Organ Nights at Polytechnic University University.»

There are around 140 Johannus organs in Russia and 15 in St. Petersburg. But only some of them, including the organ in the White Hall, are made by the unique master Dirk Kuydis, who has dedicated over 50 years to this work. In gratitude to the master, the company decided to show how his instruments live today. 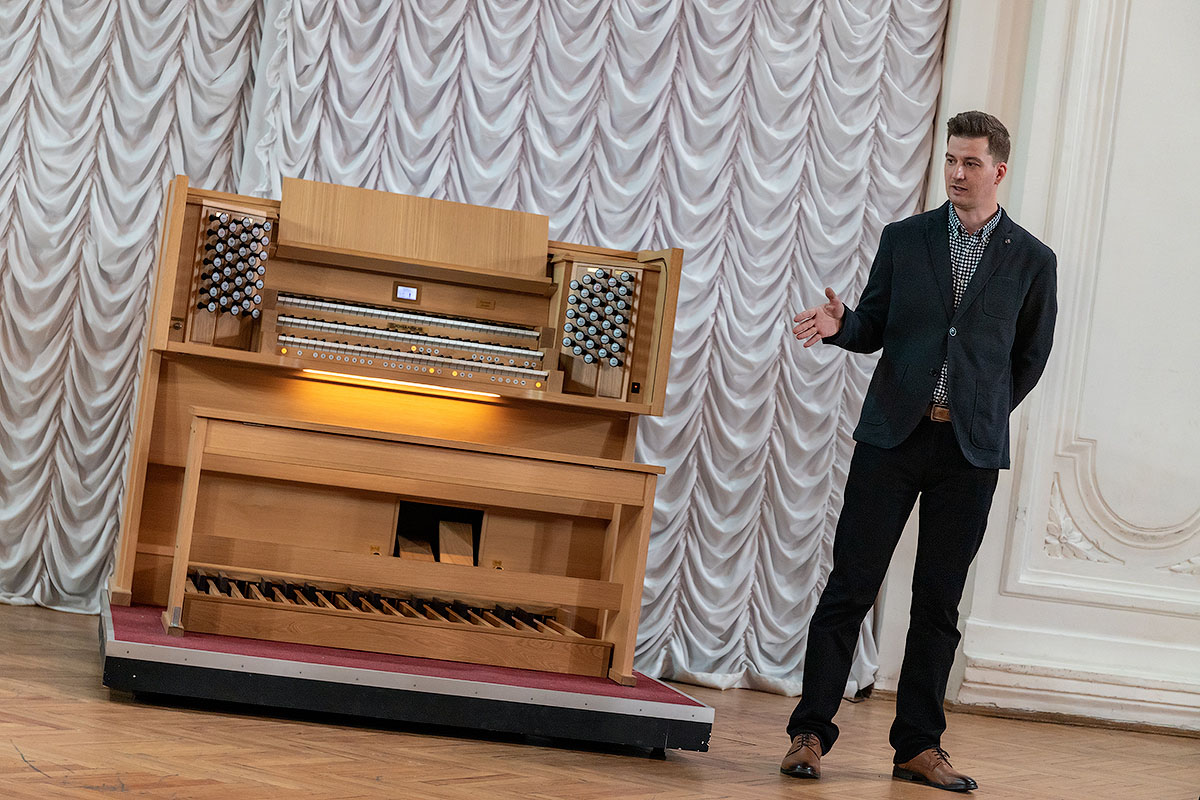 «Dirk Kuydis visited the White Hall of Polytechnic University specifically to install and tune the organ. The acoustic system of this instrument was made specifically for your hall to fill its entire space, so that the organ would sound as if it were a wind instrument, said Konstantin ZHAVORONKOV, official representative of Johannus in Russia. — This is the highest level of a concert instrument: it has a very wide range of registers, which allows you to perform any repertoire of organ music. And it is truly unique — the company does not make standard instruments, and in the factory’s catalog your organ appears under the name „Polytechnic“, there is no other like it. We are delighted that the instrument looks and sounds very attractive, as confirmed by the feedback from the organists and the audience at the White Hall».

Twice each month the world’s and Russia’s finest organists present an anthology of organ music at the White Hall. In the new 2021-2022 season, audiences will experience unusual duets between the organ and the thermo-wax, duduk, Japanese Shakuhachi classical flute, and glass harp.